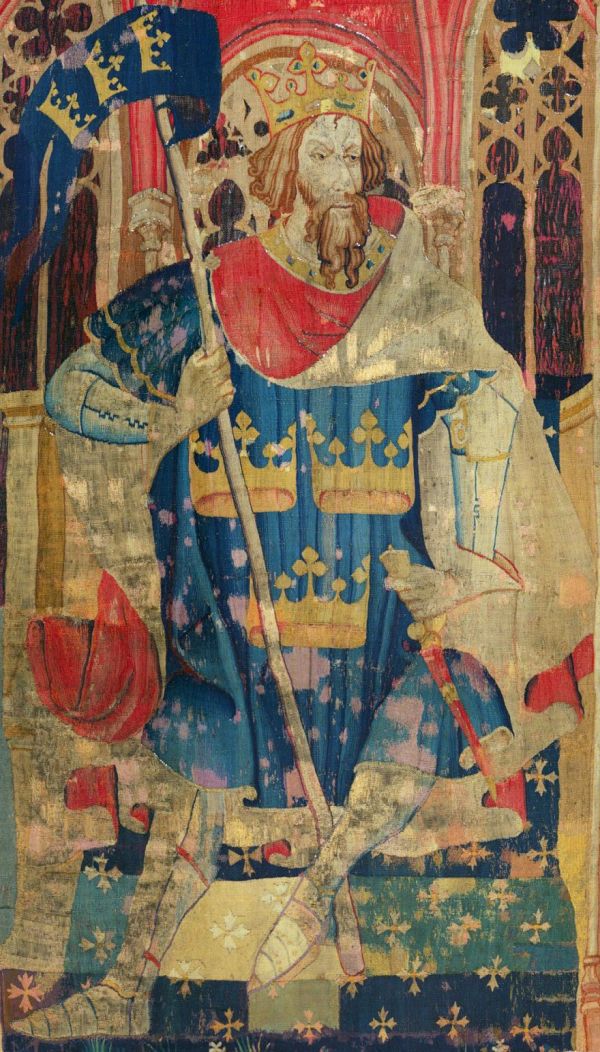 We don’t know if Arthur was a fictional character when he was first written about centuries after he supposedly lived, but he sure became one with subsequent biographies. The status of the legendary king grew with reworkings of the story by Geoffrey of Monmouth, Thomas Malory, and T. H. White. King Arthur’s influence has eclipsed even his mythical deeds.

Henry VII used the popular tales of King Arthur to secure his reign upon seizing the English throne in 1485 after the Wars of the Roses. Drawing from the legend, he even traced the Tudor family tree from Arthur himself. Henry VII also named his first child Arthur, though it was Arthur’s younger brother, Henry, who went on to rule as Henry VIII—and break England from the Catholic Church in the process. Henry VIII grew up fascinated by the tales of Camelot and the Knights of the Round Table, so much so that he ordered the redecorating of the Winchester Round Table, which still hangs in the Great Hall of Winchester Castle today.

The even more contemporary stories of King Arthur’s influence may surprise you. Read about them at Mental Floss.