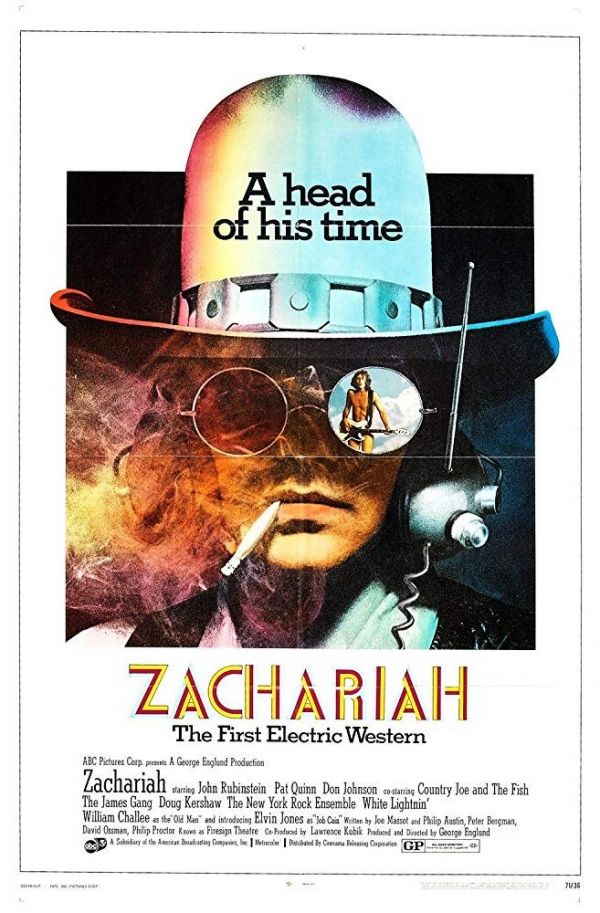 The Western has always been a powerhouse American movie genre, allowing for the standard shoot-em-ups where the good guy always wins, and some very different takes set in the same wild west place and/or time. The “acid Western” arose in the 1960s and had its heyday in the ’70s by putting a modern and artistic spin on the outlaw narrative. They don’t always include drugs, but they certainly try to be mind-expanding.

The term ‘acid western’ is an elusive one. First coined by Pauline Kael in her New Yorker review of Alejandro Jodorowsky’s El Topo (1970), it wasn’t until 2000 and the publication of his monograph on Jim Jarmusch’s Dead Man (1995) for the BFI Modern Classics series that critic Jonathan Rosenbaum would expand upon the terminology more specifically.

“What I partly mean by acid westerns,” wrote Rosenbaum, “are revisionist westerns in which American history is reinterpreted to make room for peyote visions and related hallucinogenic experiences, LSD trips in particular.” He distinguishes these from the “less radical… upheaval of generic norms” that colour “the influence of marijuana on the drifting, nonlinear aspects of the style of McCabe and Mrs Miller (1971),” setting the ‘acid western’ apart from what he calls the ‘pot western’.

You’ve probably seen some of the movies on this list, and you might want to give them a second look, or even find something new to watch. Every one of them is a product of its time, with some holding up better than others. See the synopses of ten movies at BFI. -via Boing Boing