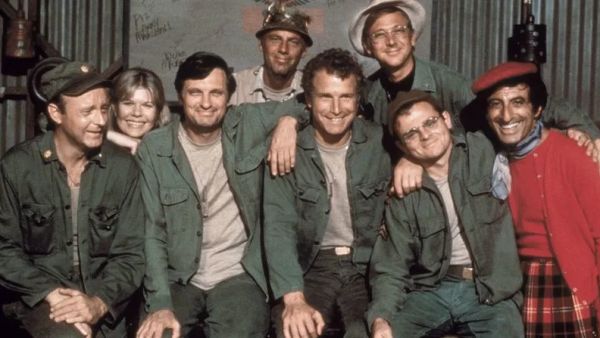 If you’re producing a TV show that takes place any time in the past, there’s a real danger of anachronisms. The internet was all over Game of Thrones for allowing water bottles to remain on scene during filming more than once. But that’s a production error, and easy to miss. Many shows have contained anachronisms in the writing itself, which may be easy to overlook, but someone in the audience will know.

Another show replete with historical inaccuracies is M*A*S*H, which followed an army medical unit serving during the Korean War. That war took place between 1950 and 1953, while the show lasted 11 years; as you might guess, some inaccuracies popped up. Among them: Various characters mention the movie Godzilla, which didn’t come out until 1954. During season 4, Radar reads an issue of The Avengers that didn’t come out until the 1970s. In the season 5 episode “Movie Tonight,” Radar’s John Wayne impersonation pulls from a movie (McLintock!) that wasn’t released until 1963.

Read about nine other “oops” moments in TV history at Mental Floss.