There are 26 letters in the current English alphabet. Some of them could be done away with if we wanted to- there’s no real reason to keep a “c” when we have both “k” and “s”, and the “q” could be dropped if we were to use “kw” for the sound. But that would be weird. However, plenty of letters have been dropped from the English alphabet. Old English and Middle English had letters we don’t use anymore, and each has a story behind it. For example, the letter “yogh” looks like a three and was used for several sounds. 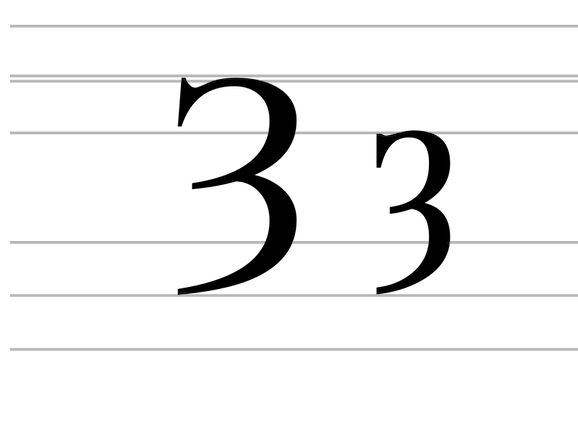 Yogh represented quite a few sounds in Middle English. According to English scholar Dennis Freeborn’s From Old English to Standard English, in just the Middle English poem Sir Gawain and the Green Knight, it could stand for the “y” sound in yet, the “ch” sound in German Bach or Scottish loch, and many more.

You can see how this would be confusing, but yogh only started to die out when it was replaced by “gh”, which has just as many varied and confusing pronunciations. And like many letters, its final death knell was the printing press, as typesetters didn’t really want to keep up with so many letters. Read about yogh and nine other letters that are no longer used in English at Mental Floss.