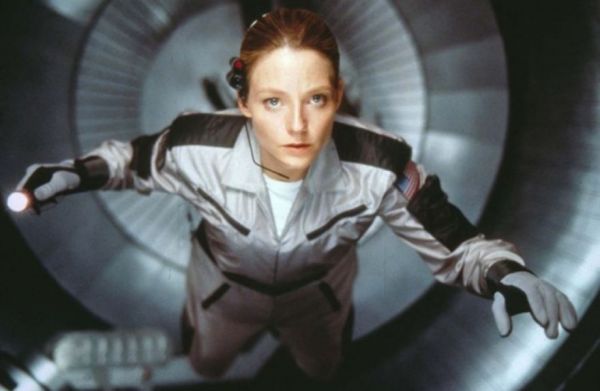 July 11 marks twenty years since the release of the movie Contact. Based on the bestselling novel by Carl Sagan and Ann Druyan, the story follows Dr. Ellie Arroway (Jodie Foster) as she searches for evidence of intelligent life in radio signals from the cosmos. The movie was a long time in the making.

Sagan and his wife, Ann Druyan, originally envisioned Contact as a feature film. In 1980, they co-wrote the project’s first treatment. Frustrated with Hollywood’s glacial development process, the couple eventually chose to turn their story into a novel. Sagan hadn’t even begun working on the book when Simon & Schuster gave him a whopping $2 million advance for it. An instant hit, Contact sold almost 1.75 million copies within two years of its 1985 release. Sadly, we’ll never know what Sagan thought of Warner Bros.’ subsequent movie adaptation as he passed away several months before its release.

That’s one thing. You’ll learn nine other interesting facts about Contact in a list at Mental Floss.