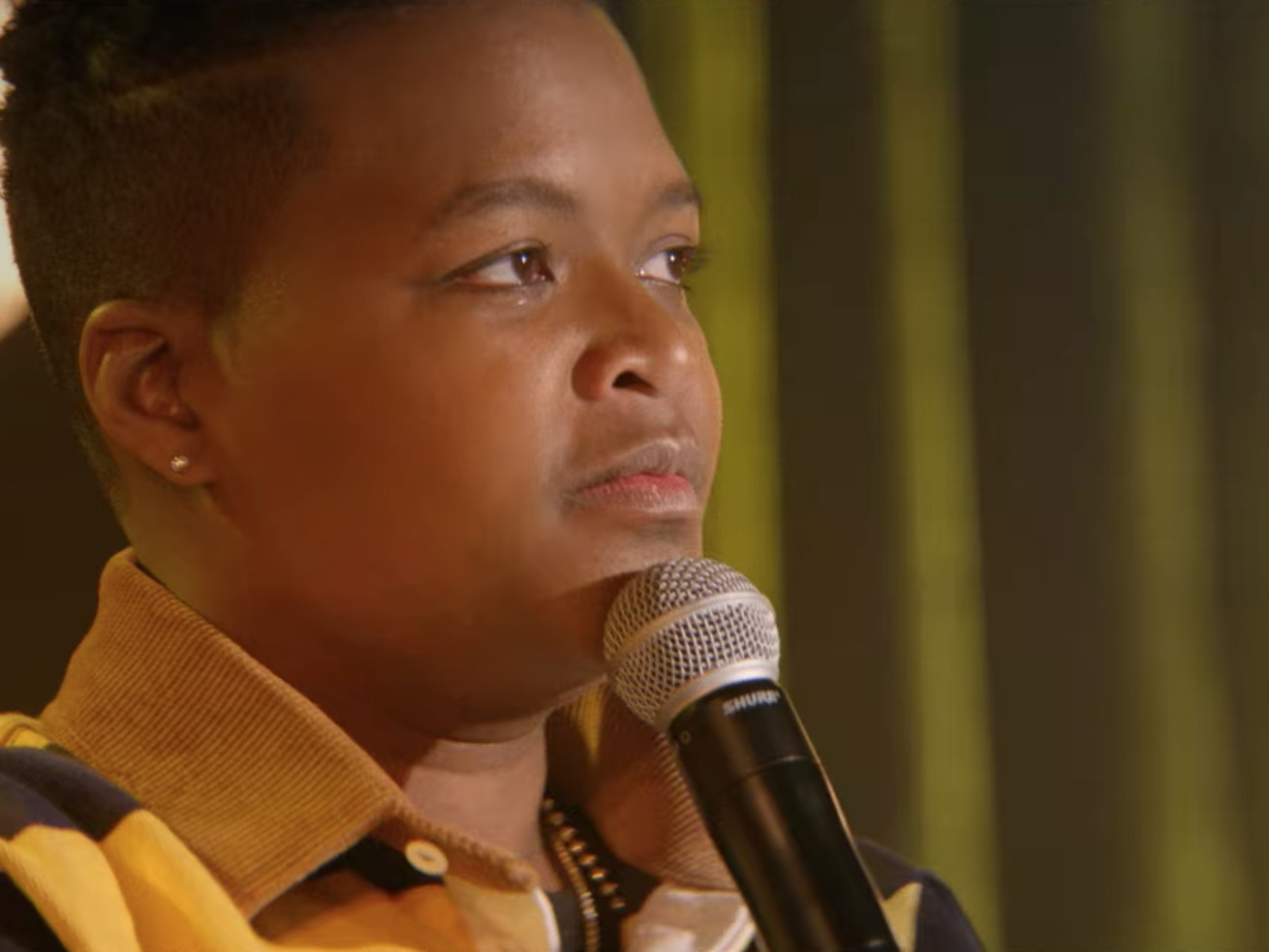 How are we all doing, everybody? Not great? Same here, pal! The good news is it’s Friday, so at least we have the weekend to look forward to.

Just kidding, weekends don’t exist anymore because every single day since March has been exactly the same.

Since we’re still stuck in lockdown mode, we can’t exactly hit the town this Saturday night. (Well, I mean, you could, but you should not, because some of us actually want this to be over someday.) So you know what that means — it’s Netflix time, babyyyyyy! You’re probably thinking, “Sloane, you fool, you absolute FOOL. We’ve been quarantining for almost six months, I have seen all there is to see on Netflix. There is nothing there for me anymore.” And to that I say, you are wrong! (Probably.) Why? Well.

Netflix has been keeping things from you.

There are over 6,000 titles on U.S. Netflix, and in order to access a lot of them, you actually need a code. To make navigating easier, Netflix doesn’t list all of the available titles under their preset categories, and they don’t all appear when you search a genre either. Which means, there is a ton of shit you’ve probably never seen before that you didn’t even know was hidden.

So, this isn’t just a guide for great new Netflix stand-up specials to watch, it’s also a guide to some less recent comedy gems you may have missed entirely.

For the complete list of codes to unlock all the hidden titles across different genres, check out the Code Bible.

Touring museums on ‘shrooms. Taking her girl to meet her family. Peeing standing up. Her life is a trip, and there’s a lot to unpack.

Comedian W. Kamau Bell muses on parenting in the Trump era, “free speech” dustups, woke children’s TV, and his fear of going off the grid.

Taking substances with Mom. Text fights with an 80’s movie villain. Eric’s off-the-wall, surreal take on comedy must be seen to be believed.

She shared her story and started a stand-up revolution. Now she’s back — and armed with even more unapologetic honesty.

British comic Gina Yashere takes the stage in San Francisco, where she shares her thoughts on everything from toilet ninjas to her troublesome name.

They look alike, they sound alike, and they both hate Richard Nixon. These twins are bringing the high to low-key comedy.

America is the Greatest Country in the United States (2017)

Deadpan comic and self-proclaimed world champion Judah Friedlander performs over several nights in New York, explaining why America is No. 1.

Rabble-rouser. Tabloid target. Thrower of soup. The self-deprecating comedian is back — and he’s procreated.

Combining his trademark wit and self-deprecating humor with original music, Bo Burnham offers up his unique twist on life in this stand-up special.

From trying to seduce Prince to battling sleep apnea, Leslie Jones traces her evolution as an adult in a joyfully raw and outrageous stand-up special.