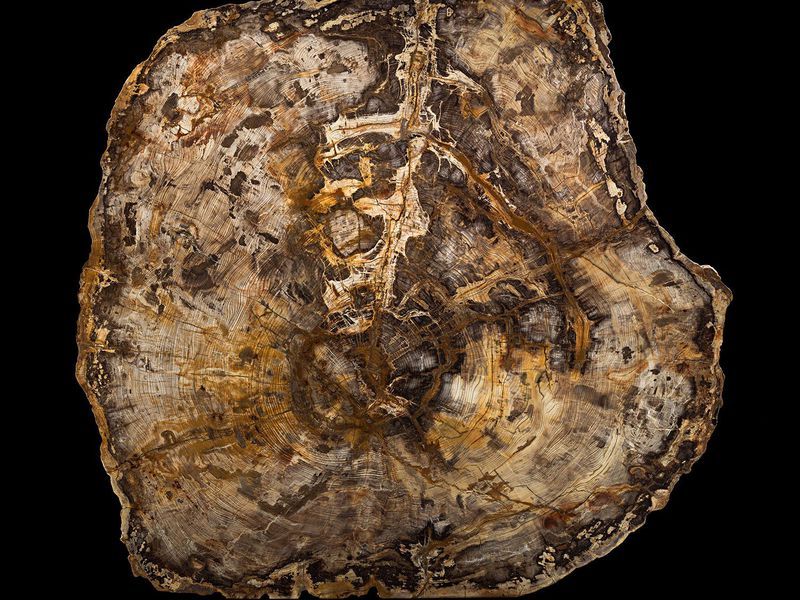 Last June 8, the Smithsonian’s National Museum of Natural History opened an exhibition called, “Hall of Fossils—Deep Time”. The muse of the exhibit is the shining sequoia tree slab, preserved and polished.

Scot Wing, the Paleobotanist who studied the said sequoia tree, said that he came up with about 260 rings. Though he notes that there’s always a little bit of uncertainty in the count, he said that he doesn’t mind it if someone one day write him saying, “You’re off by three,” and even added that it’s a good thing for it’d be an opportunity regarding the ongoing conversation about time.

“Each yearly delineation on the sequoia’s surface is a small part of a far grander story that ties together all of life on Earth. Scientists know this as Deep Time. It’s not just on the scale of centuries, millennia, epochs, or periods, but the ongoing flow that goes back to the origins of our universe, the formation of the Earth, and the evolution of all life, up through this present moment. It’s the backdrop for everything we see around us today, and it can be understood through techniques as different as absolute dating of radioactive minerals and counting the rings of a prehistoric tree. Each part informs the whole.”

Wing says, people can play the classic game of comparing the tree’s life to a human lifespan. If a long human life is about 80 years, Wing says, then people can count 80, 160, and 240 years, meaning the sequoia grew and thrived over the course of approximately three human lifespans—but during a time when our own ancestors resembled gibbon-like apes. Time is not something that life simply passes through. In everything—from the rings of an ancient tree to the very bones in your body—time is part of life. 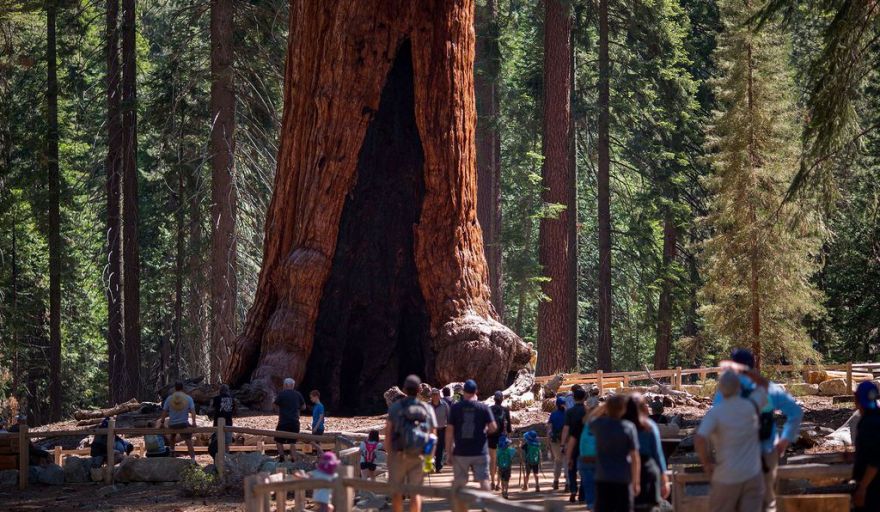 “This tree was alive, photosynthesizing, pulling carbon dioxide out of the atmosphere, turning it into sugars and into lignin and cellulose to make cell walls,” Wing says. After the tree perished, water carrying silica and other minerals coated the log to preserve the wood and protect some of those organic components inside. “The carbon atoms that came out of the atmosphere 16 million years ago are locked in this chunk of glass.”