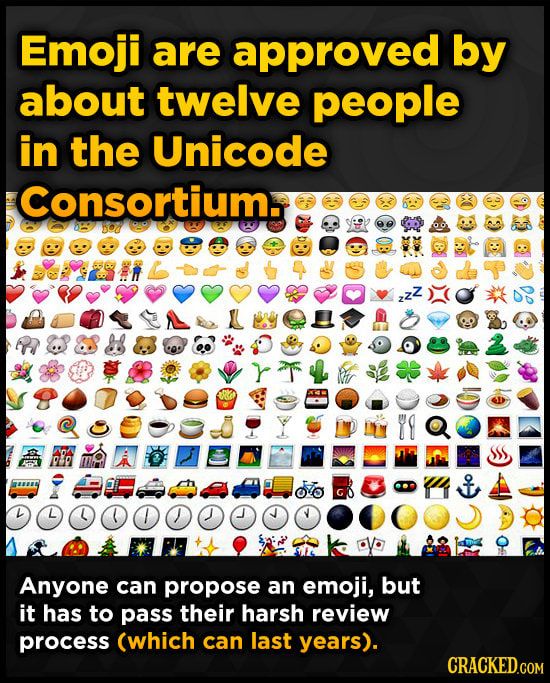 “Rule the World” in the title can be taken with a grain of salt. A few people end up becoming very powerful in a tiny niche of modern life because someone’s gotta do it. The Unicode Consortium is a private non-profit company that sets standards so that programming languages and software can communicate with each other. It’s an important job, and no doubt the work is hard. You could try to get a job there if you wanted to. 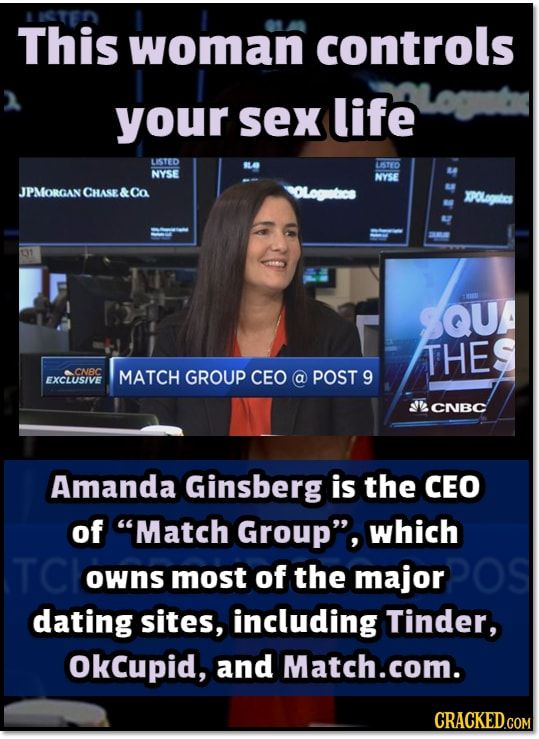 Other “powerful groups” are businesses that became so successful they overwhelmed any competition. If those companies didn’t fulfill a need, or if they turned evil, they could lose their power because they can’t exist without users or customers. But remember, if you’re not paying for the service, you are the product. 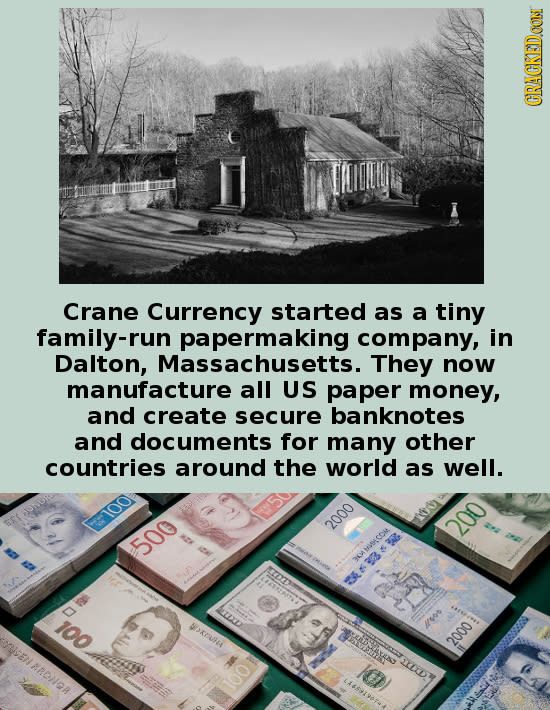 I thought this one was quite odd, so I looked it up. The sentence would be more clear if it said, “They now manufacture all US money paper,” instead of “paper money.” American currency is still printed by the US Mint, on paper supplied by Crane Currency. The company does print money for other nations. 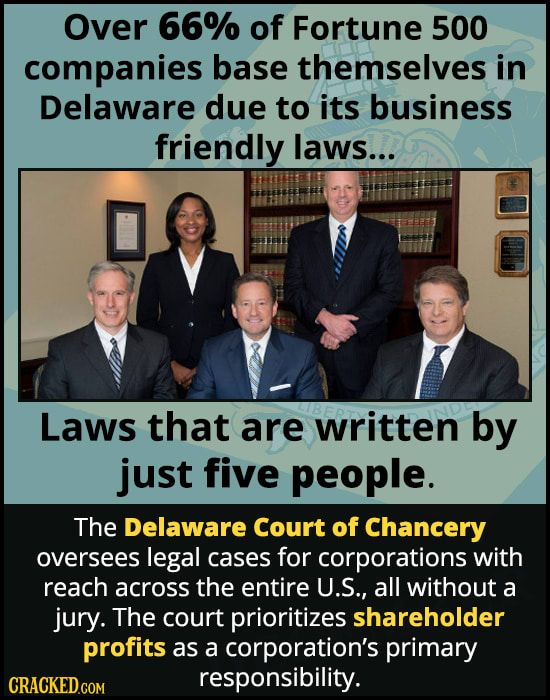 Then there are the quirks that come with small governments who see a way to become powerful by being different, like a tiny island nation that makes bank by selling their top level domain names or collectible postage stamps. Delaware’s lack of usury laws mean that your credit card company is most likely headquartered there (or in South Dakota), and apparently they have other laws to attract business.

That said, most of the “pictofacts” in the list at Cracked will not shock you (they don’t promote scary conspiracy theories), but you’ll learn something new.