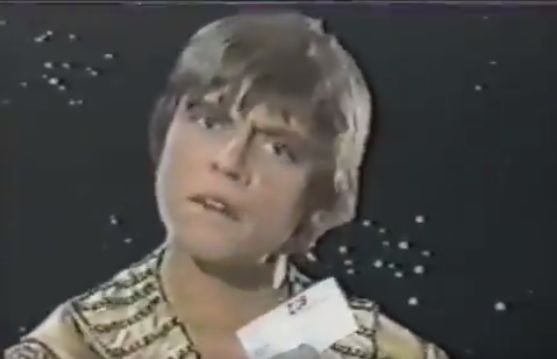 In 1980, Mark Hamill was dispatched to appear on a German TV show as part of the promotion for The Empire Strikes Back. Someone dug out a clip and posted it on Twitter.

Hamill recalled that episode from long, long ago in a country far, far, away:

I remember not wanting to wear a gold jumpsuit like a rejected member of ABBA or if I could memorize dialogue in a foreign language-but thought “Who cares? No one outside of Germany will ever see this!” Thanks to the internet-NOTHING EVER GOES AWAY. Who knew?

Hamill said they told him the song was a Christmas tune, but he learned the lyrics phonetically and doesn’t know what they said. If you’d like to see more of the surviving footage of the show, the clip below contains Hamill’s skit, plus a dance number, and a goofy ad for Chew Chew Chewbacca chewing gum. 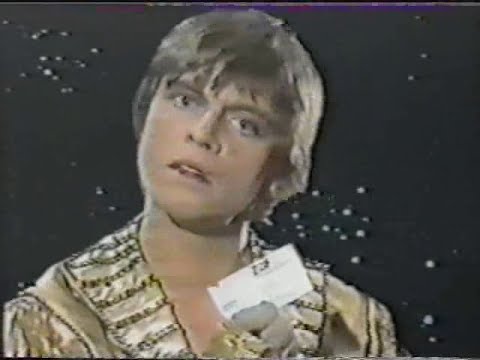 -via The Daily Dot