Remember how John Gray said that men and women are from distinct planets – it is still believed by our society that no matter how hard we try, women won’t understand men and vice versa. The common idea is that women are much more communicative and tend to express their feelings, whereas men are seen as more introverted and even apathetic. The myth about women and men having different brains has been busted, so how could it be explained that we both have such behavioral differences?

One neuropsychiatrist suggested that the male brain reads emotions very quickly and then shuts it down behind the mask of masculinity. So, could it be that those differences come from the toxic societal norms? While our world is slowly trying to introduce a healthy atmosphere towards its people, an online user decided to find things out through men themselves and asked the community: “men of Reddit, what’s the most difficult thing to explain to women?”

The question received 13.4K upvotes and 8.3K comments where men listed a bunch of random things that they personally had a hard time explaining to women. However, If there’s anything on your mind that you would like to add, don’t hesitate to comment down below.

That, despite what movies/TV/literature hammer into your brains, fathers can be emotionally available, engaged, great parents.

I’m the sole parent of a son and two daughters and I’ve had to listen to “what does mom think of her getting this haircut?”, and “tell mom to schedule an appointment” for years.

Mom’s in a halfway house you f%*kwit, and I’m plenty capable of making decisions for my own children. 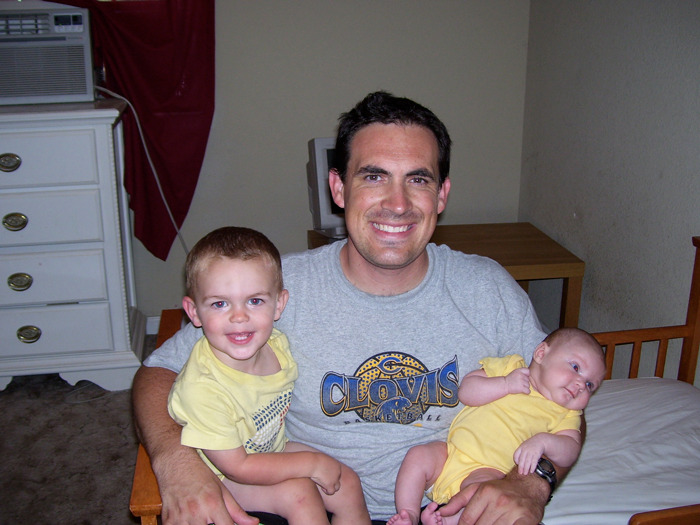 That many men only have meaningful physical contact with their SO.

Single men often exist in touch isolation. For a variety of reasons and social pressures, many men experience a lack of physical contact.

Most men I know won’t even feel comfortable hugging their best friend. For a long time, the only physical contact I had with other people was either sexual or a part of a competitive sport. Getting closer to middle age I’ve learned to hug my friends and have platonic physical contact.

It really helped my mental health. I used to feel alone all the time even when I was with friends. Hug your male friends and help them normalize platonic physical affection. 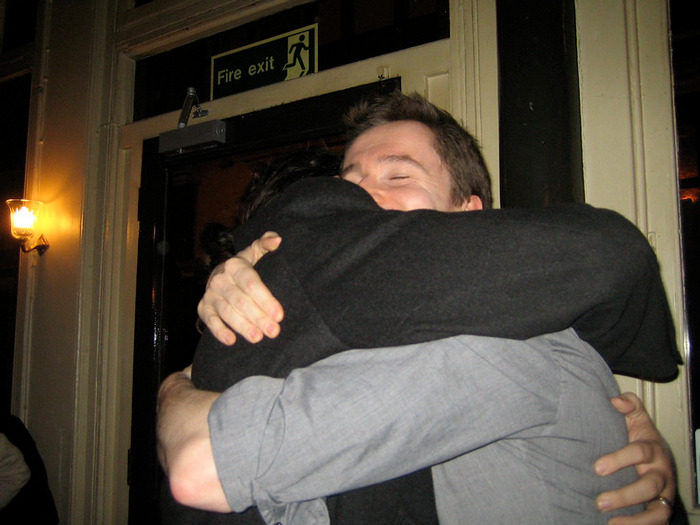 I do not pick up on “signals.” Please ask us out or tell me, to my face, like a 5 year old, what you want or are thinking. I am kind of dumb. 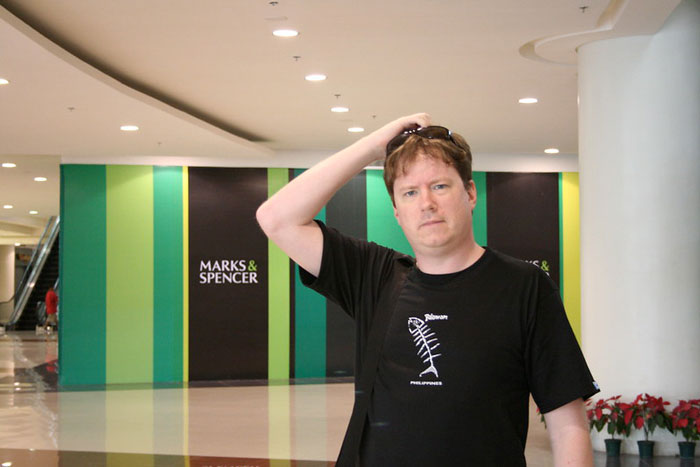 I can’t tell if you’re flirting with me or not. 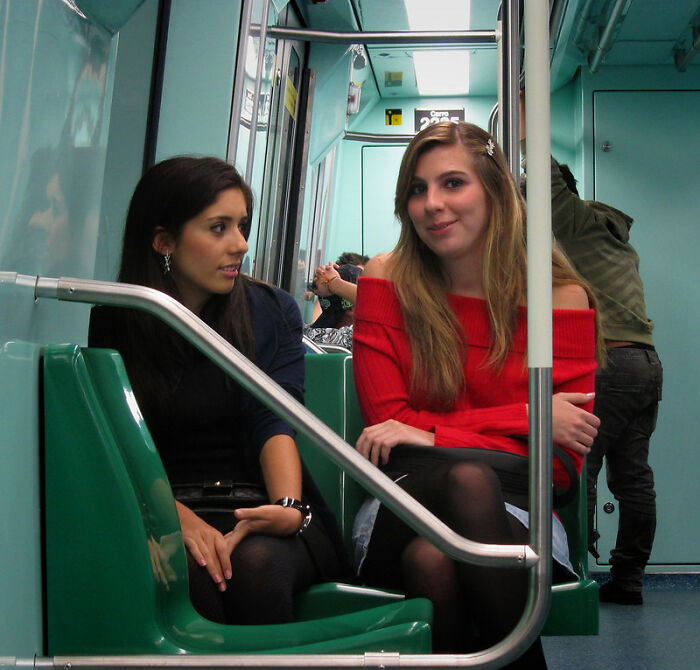 That they need to stop being so f%@king mean to themselves. 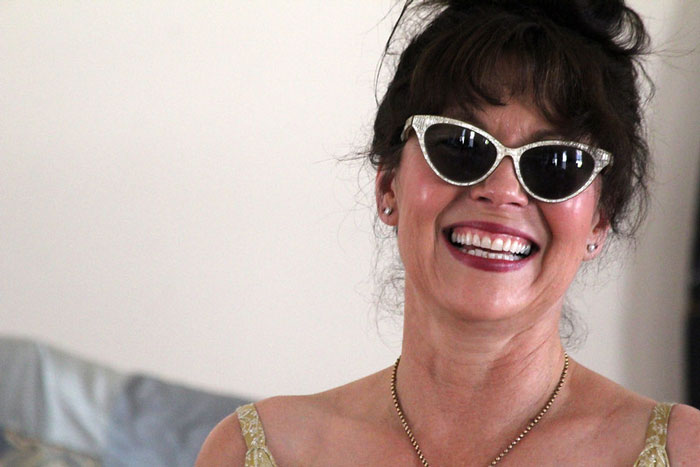 When you ask me how my day was or what I did today, nothing in my day usually stands out as special, so I just dont remember. I usually dont remember what I do, I just live. 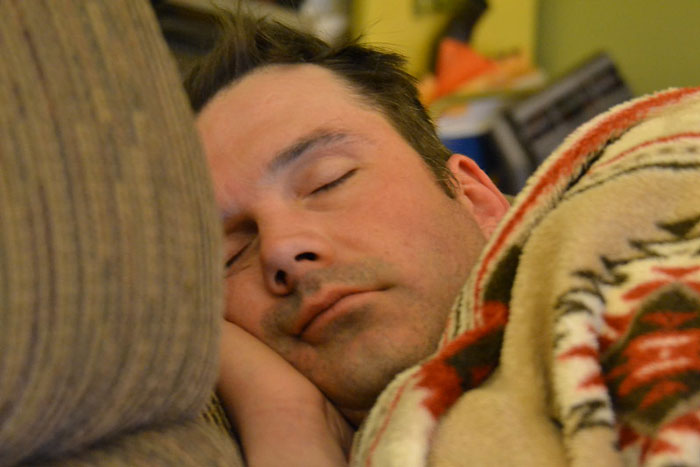 When I’m asked what I’m thinking about and I say nothing, it’s because I’m usually thinking of something dumb like who would win a fight. Godzilla or Megatron? 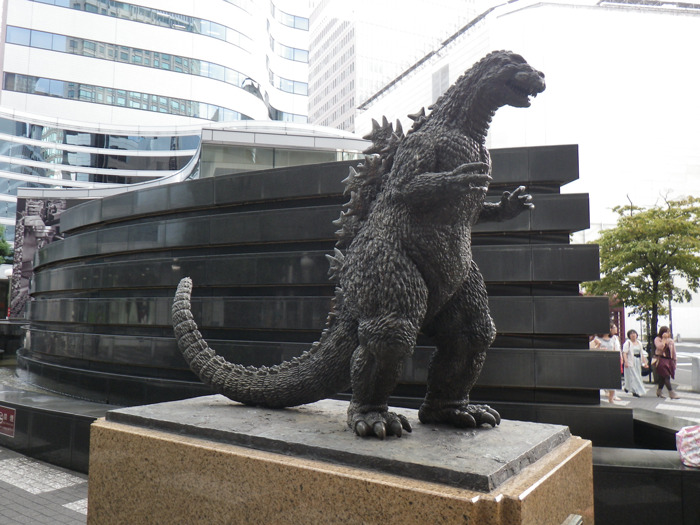 I still love you even though I can’t give you 100 reasons why I love you. 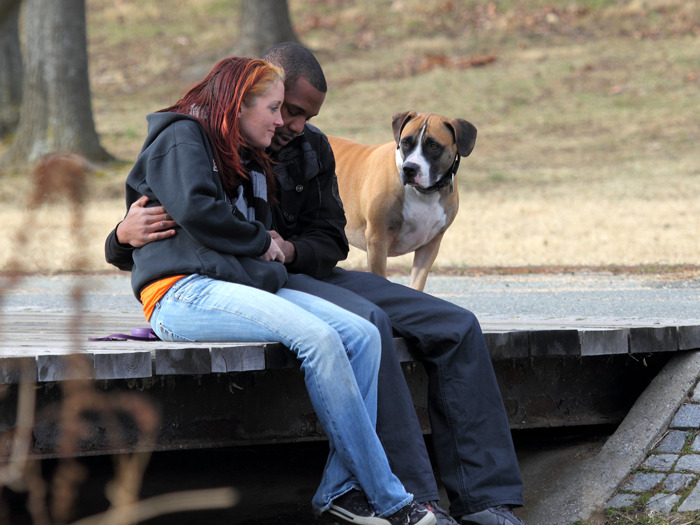 That when you can’t decide between two outfits and you ask us we literally would be ok with you wearing a garbage bag if it means the process could be sped up and we don’t leave the house by midnight. 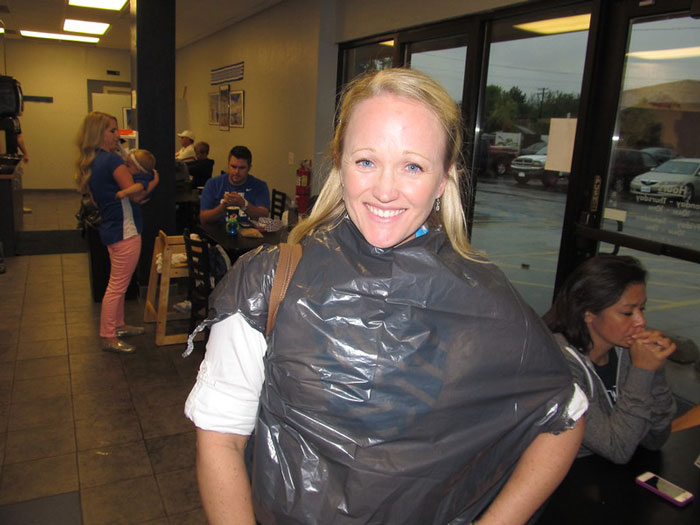 That the more guys you have hanging out together, the dumber s!#t they get into increases exponentially.

You get two guys, and they might throw a water balloon against a glass window, breaking it over the others face. Get four together, and they fire an airsoft gun into an empty room and break the lightbulb.

God help you if you get more than that… And yes, those do seem to be very specific examples. 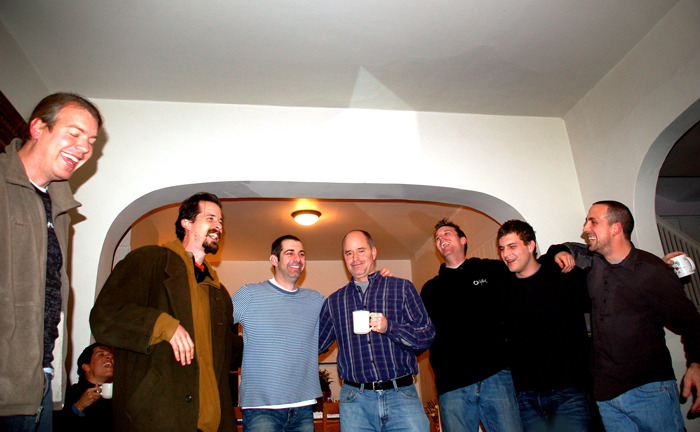 When I tell you I don’t need anything for Christmas it really means you should get me the 7541 piece Lego Millennium Falcon set. 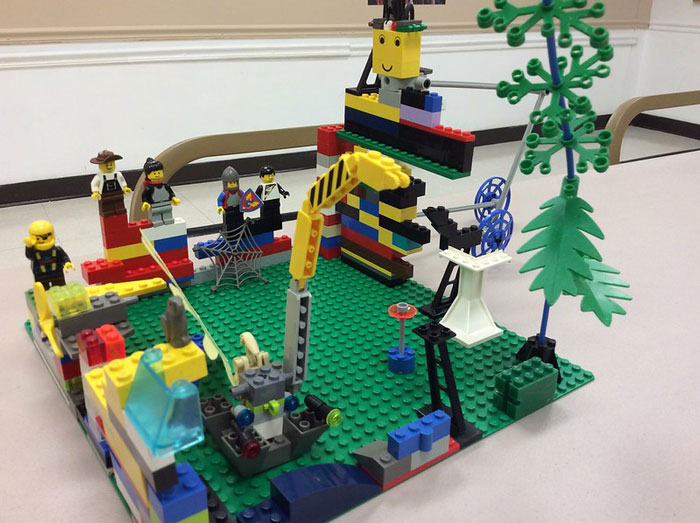 That I feel like a creep just by simply existing. I’m always so worried I’m making someone uncomfortable just because I’m a sorta tall, kinda big guy just quietly existing.

I know it’s because I’ve heard from so many people that “guys are such creeps” during middle/high school with no further explanation. 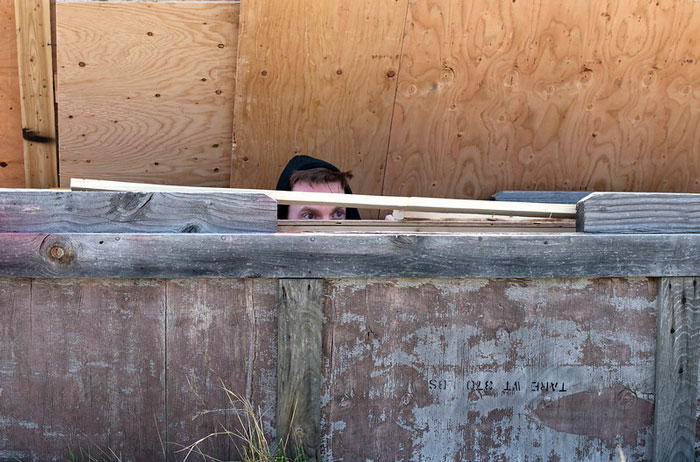 That dudes can have a 2 hour conversation with each other (phone, down at the pub, playing online games) and not talk about any personal things.

My SO finds it super bizarre that I can talk to my brother for an hour and not know how his family is going, how his work is, what holiday plans are. Sometimes some bros just want to talk about movies or make fart jokes. 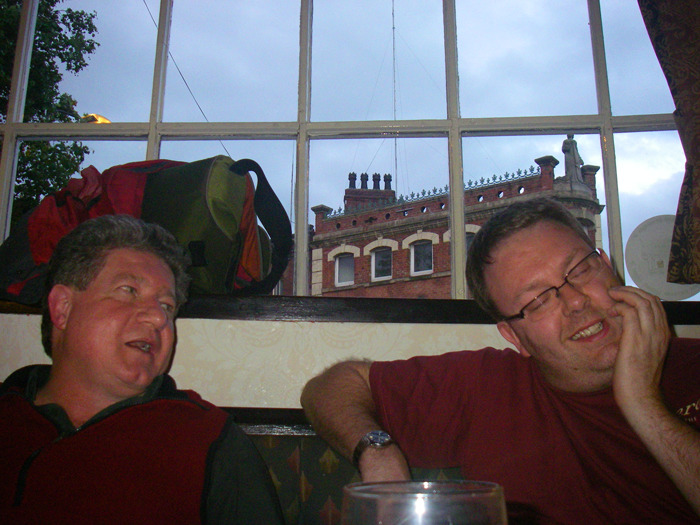 That I really want to dress up in full plate armor and own a warhorse. 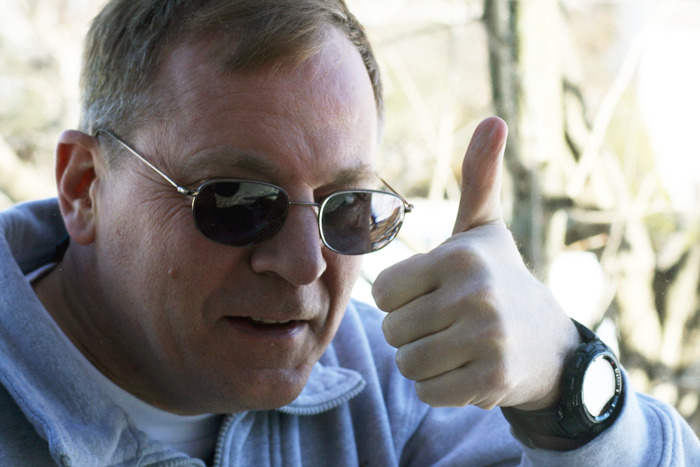 My missus met my oldest friend at a wedding early last year. Haven’t seen him since, or for about ten years before, despite living about three miles away from each other.

She never understood that. Never managed to explain that to her. 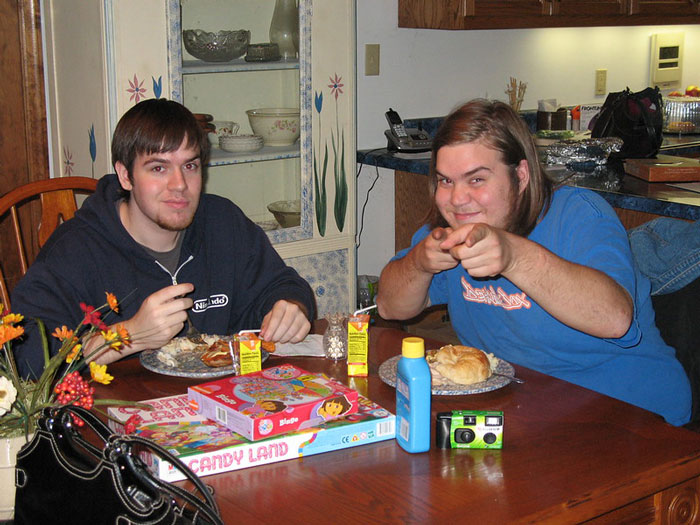 I genuinely don’t care where we go for dinner. 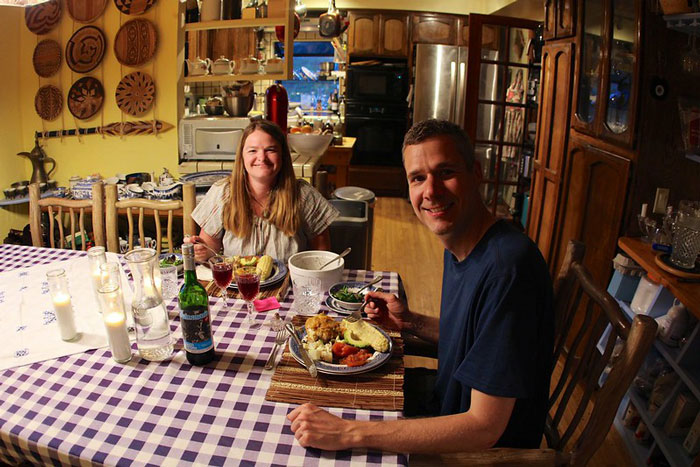 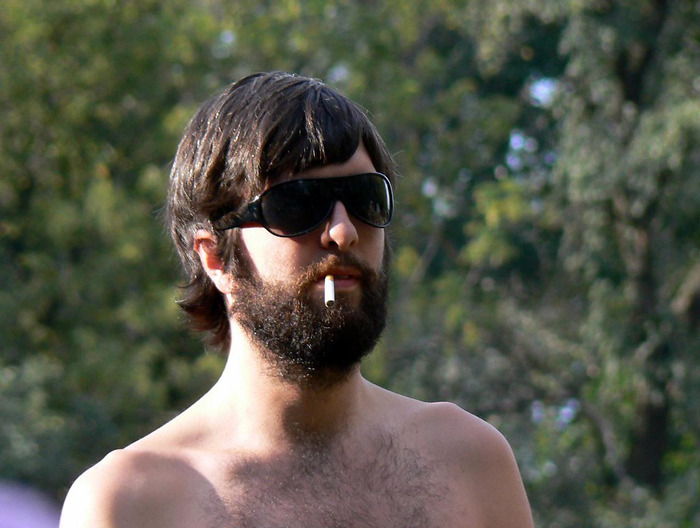 Idk if most difficult but it sure did took a while to explain to my ex that we don’t look at each other’s d!$ks at the urinals. 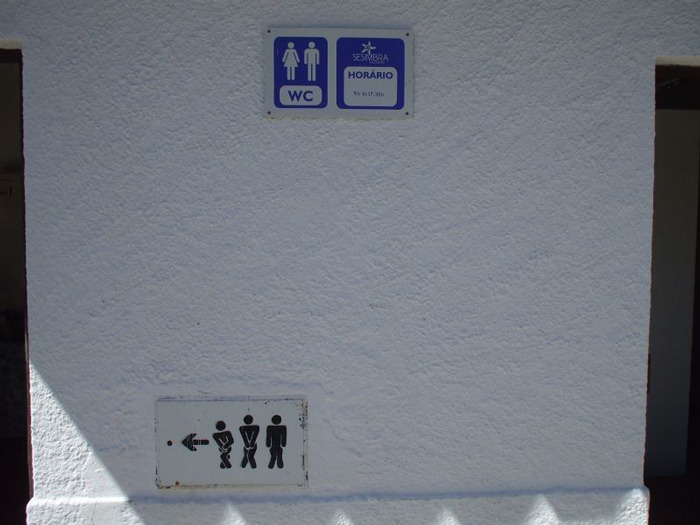 How two or more men can bond just by standing in a room in silence. 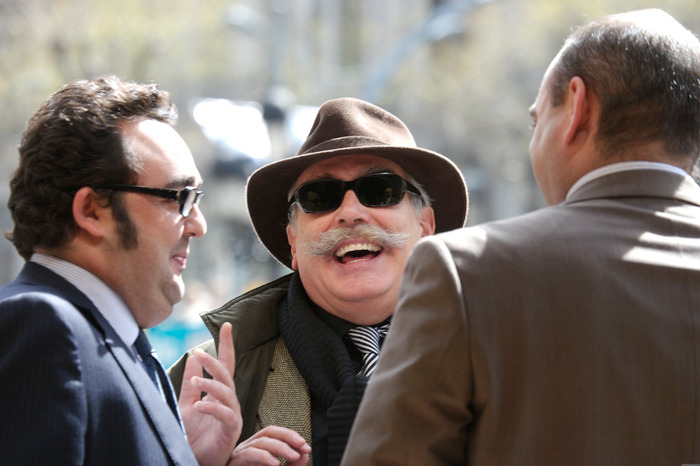 Why we can’t coo qt babies like they do. I love babies they’re the best. But if I do that in public people would give me weird looks. 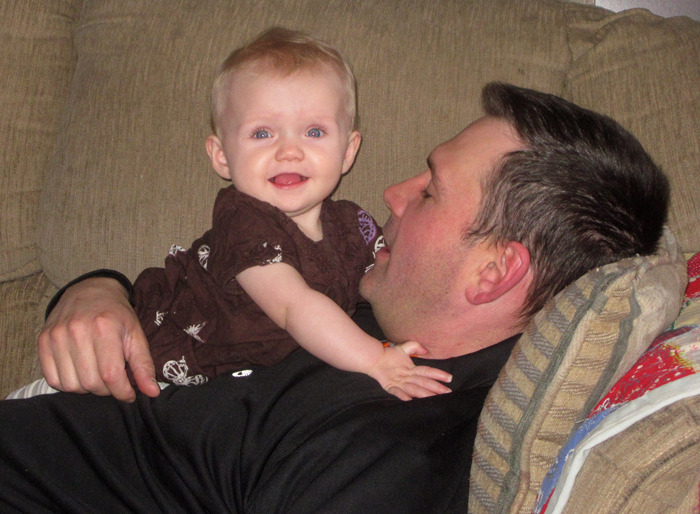