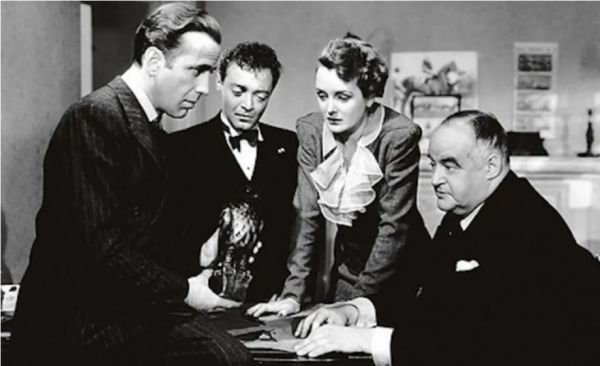 Hollywood sometimes produces movie remakes because they think they can squeeze a few more dollars out of an existing property, but usually they happen because someone thinks they can do a better job the second time around. And often, they are right. In fact, many of the films on this list are classics that you probably didn’t even know had an earlier version. It might have been a good story with a poor production, or was just hopelessly outdated, or wasn’t a big hit for one reason or another. In the case of The Maltese Falcon, the earlier movie was never even shown in theaters.

Believe it or not, it’s entirely possible that the most iconic film noir Hollywood ever produced exists only because Warner Bros. couldn’t re-release their original version of The Maltese Falcon. The 1931 adaptation of Dashiell Hammet’s story, featuring famed detective Sam Spade, was made just before the Hays Code severely disrupted the industry’s ability to show racier elements. When the studio couldn’t re-release it because it failed to pass the censors, the studio attempted to make an incredibly forgettable comedic version of the story, then smartened up and hired John Huston to make his directorial debut with the now-legendary film featuring Humphrey Bogart, Mary Astor, and not nearly as much sexual innuendo as the first.

Read about a bunch of remakes that vastly improved upon their predecessors at Mental Floss.

Rating 20 Remakes That Are Better Than the Original Movie is 5.0 / 5 Votes: 5
Please wait...
Loading...
Related articles