Even an optimist has to agree that every day that you are alive, there is a possibility, even if it’s small and almost invisible, that something bad can happen to you. Even if you don’t leave home or don’t even get up from your bed. The chances are low, but never zero.

Because you live without thinking about it every day, you might not know how you could protect yourself from these dangers. On the other hand, you might have read some tips, but never actually had to apply them, so you don’t know if they are even valid.

To clear up the air on the topic, the popular Twitter account UberFacts that now has a following of 13.6M people asked “What’s a popular survival myth that’s actually wrong and could possibly get you killed” and let’s take a look at what knowledge people shared. 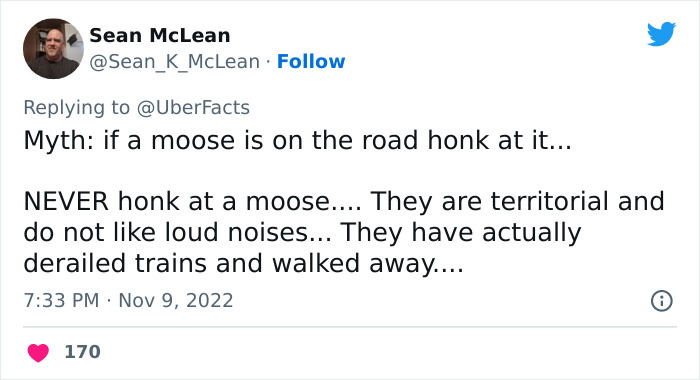 UberFacts is a Twitter account focused on interesting facts that satisfy our curiosity and the need to know random things about the world that aren’t really useful, but just cool. This time they asked a question that made people share facts that are actually quite useful.

People took the opportunity to let out their frustration about misconceptions on how to survive dangerous situations because unnoticeably, they have become the truth even though they are myths. 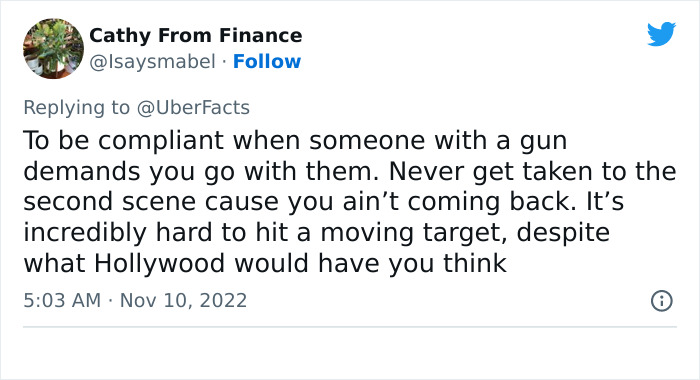 Almost 400 people joined the conversation and many of them mentioned facts related to how to protect yourself from wild animals, which makes sense, as it is a very possible encounter depending on where you live.

They also touched on survival tips during natural disasters, being attacked with a gun or being stranded in the middle of nowhere without supplies. 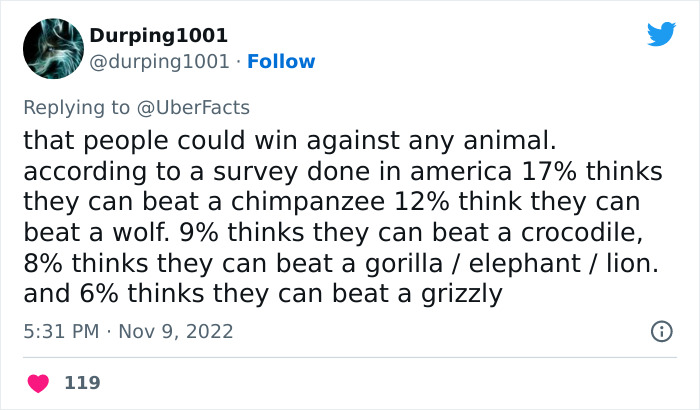 Such information which turns out to be false is called misinformation and researchers who write the article “The psychological drivers of misinformation belief and its resistance to correction” believe that it is dangerous as it “poses an inevitable challenge for human cognition and social interaction because it is a consequence of the fact that people frequently err and sometimes lie.”

Also, now it’s easier than ever to spread misinformation, whether it’s intentional or not, because of modern technology and its huge reach, as there are 5 billion internet users around the world, which is more than half of the world’s population.

But it’s not only the widely available information being repeated multiple times that contributes to people believing in false facts. “When deciding what is true, people are often biased to believe in the validity of information, and ‘go with their gut’ and intuitions instead of deliberating.”

What is also convincing about misinformation is that not only can it spread quickly, but “often contains appeals to emotion, which can increase persuasion.” 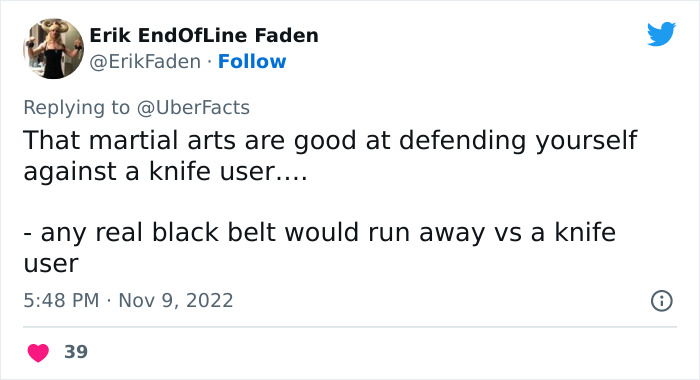 There are multiple ways misinformation is spread. University of Victoria points out social media as one of the biggest contributors to spreading false information: “Regular users of social media are to blame for a lot of this spread, as they like, share, and otherwise engage with posts containing misinformation.”

Another way is circular reporting, which means that a news outlet publishes information and others pick up citing the original source, trusting they have the correct facts or willingly continuing the false narrative.

The ways to combat misinformation are “a fact-based correction that directly addresses inaccuracies in the misinformation and provides accurate information” and addressing “the logical fallacies common in some types of disinformation.”

Researchers believe that social media plays a big role in combating misinformation “because they can reduce false beliefs not just in the target of the correction but among everyone that sees the correction — a process termed observational correction.”

But it’s not easy to convince someone that their source of information is misleading instead of yours. If you would like to know more about the psychology of a person believing in conspiracy theories and what is the best way to communicate with them, you can read another Bored Panda article here, in which we talked with Karen Douglas, a Professor of Social Psychology at University of Kent, who studies the psychology of conspiracy theories.

Have you ever fallen for false information? Have you believed in any of these survival myths? Let us know in the comments and also, if there are any more survival myths you know that weren’t mentioned in the list, share them as well!