Years go by, and things constantly change. Something that was acceptable decades ago is no longer considered normal, which means that the things we are doing now will probably be uncanny to our kids and grandchildren. Who knows what the future will be like – maybe we’ll go back to the no technology times, or maybe those flying cars will finally show up and bless our ordinary lives. In this article, we’ll be looking at Reddit users who were asked to share their opinions on weird things that were normal and widely acceptable 20 years ago.

The thread received almost 40K upvotes and 17.7K comments, alongside an engaging discussion where people occasionally reminded each other that 20 years ago is 2001 and not somewhere in the ’80s.

Let us know in the comment section if there’s something on your mind that you would like to add regarding the theme’s question. And besides, what things that we’re doing nowadays do you think will be viewed as strange by the future folks?

Being at home at your TV at a certain time to catch a show, and expecting everyone to leave you alone so you could watch it with no interruptions.

You could be out with friends and you’d look and say “oh it’s 7:30 I got to get home to catch my show!” And nobody looked at you like a strange social outcast. 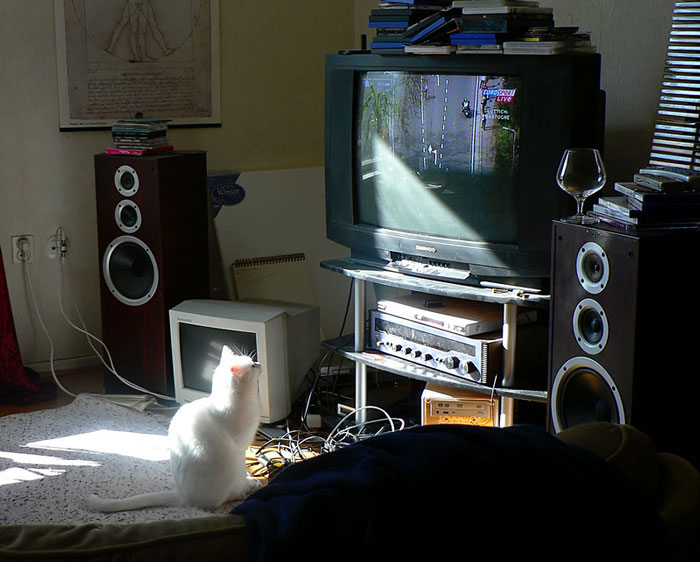 Leaving your young kids unsupervised most of the time.

I remember at 5 years old sitting in the parking lot of the bowling alley in my dads car for 3 hours while he was inside bowling. Also, most of the time, my parents had zero clue as to where I was. I would leave the house in the morning on my bicycle and be home for dinner. Suited them just fine. 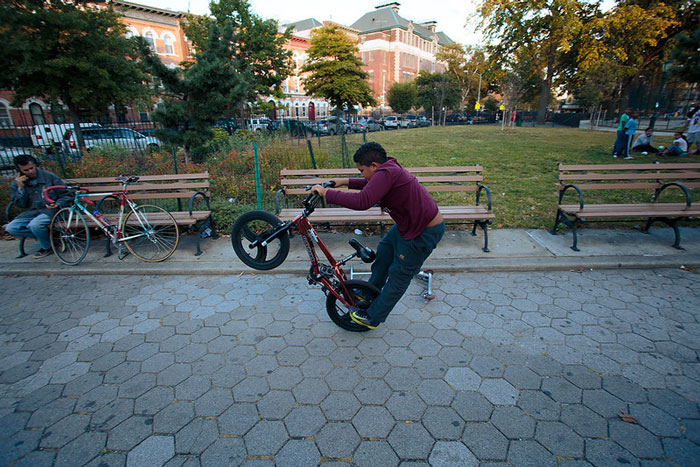 Going on road trips without a phone. 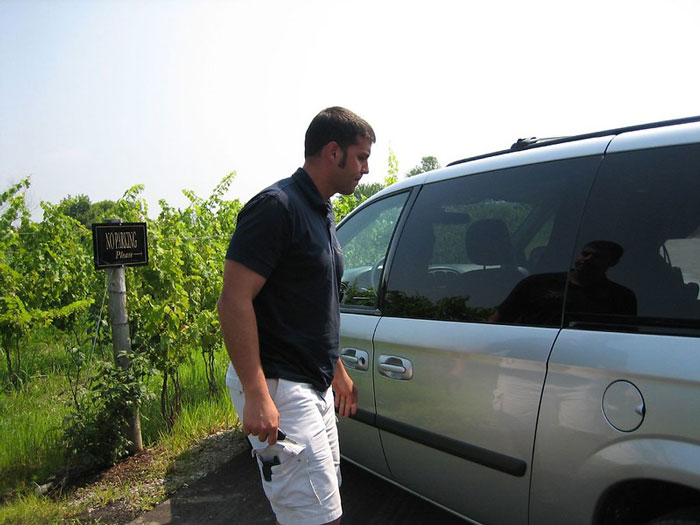 Having a binder full of CD’s in your car. 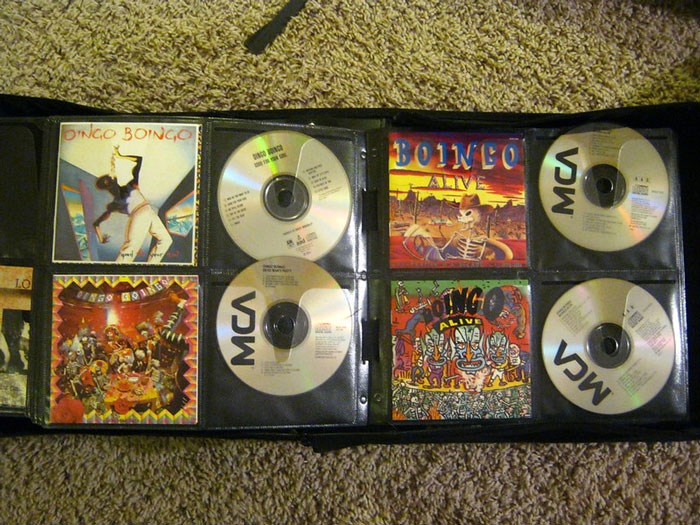 People would go to carnivals and shove their face in the same water barrel to grab an apple with their mouth. Completely bonkers in 2021. 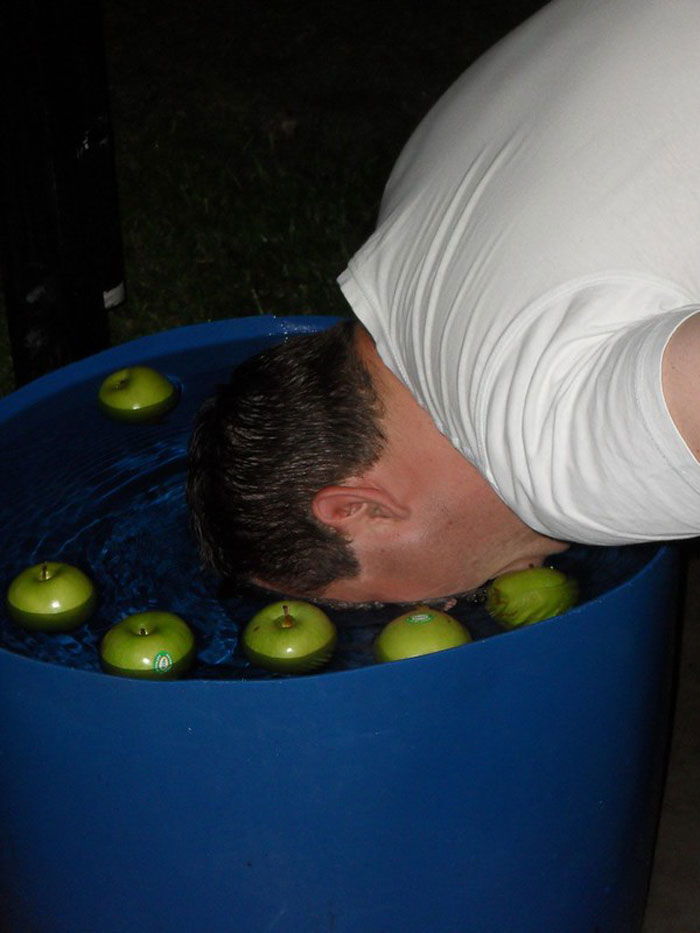 Being able to take a look in the cockpit of a plane.

The stewardesses would activly ask some kids on the flight if they wanted to take a look in the cockpit. I remember when I stepped in the cockpit of a Boeing 747 I decided I wanted to become a pilot someday. 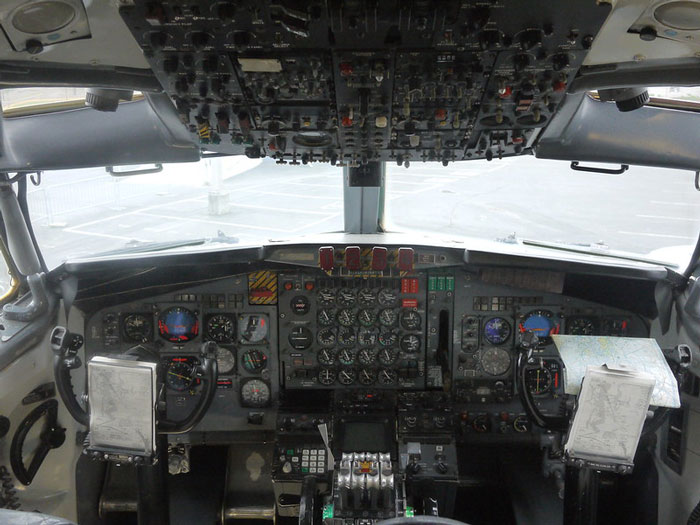 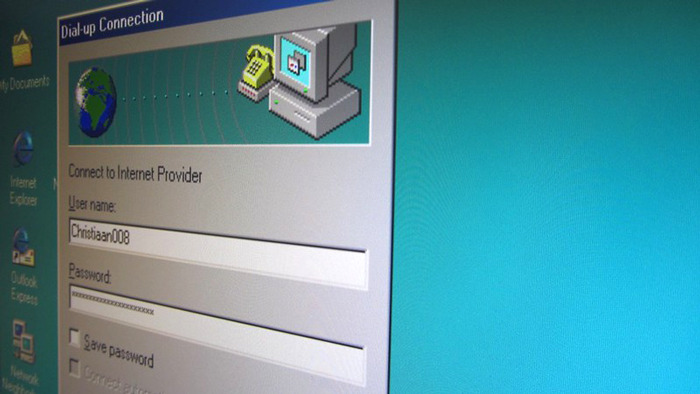 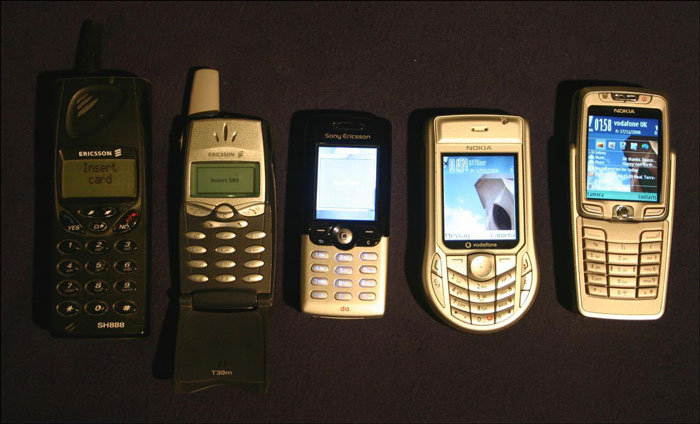 My highschool had an area where we were allowed to smoke. A designated smoking area for kids under 18. 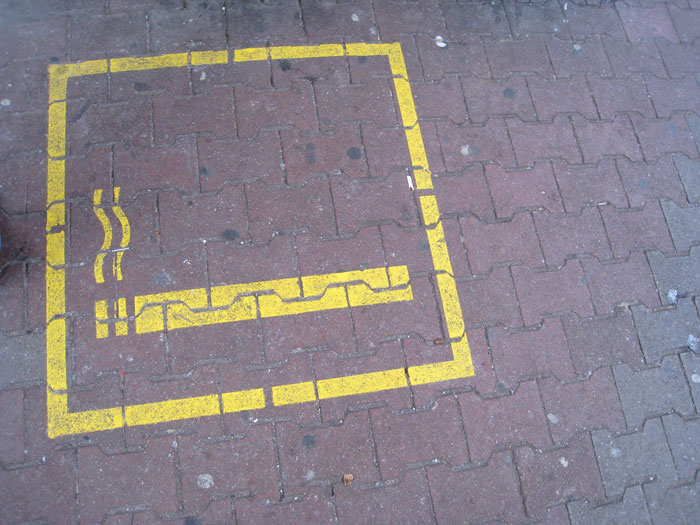 That every computer on the planet was going to go nuts on New Year’s Day. 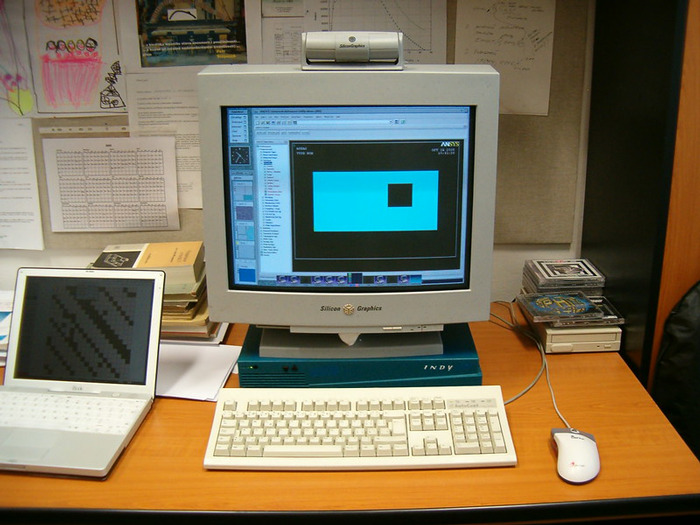 Not having airport security. 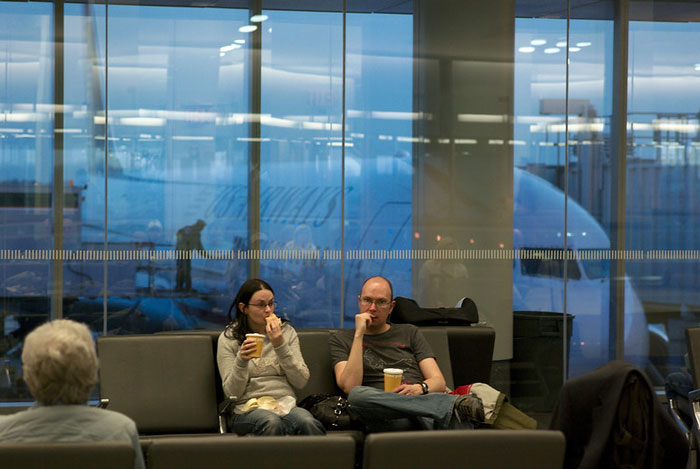 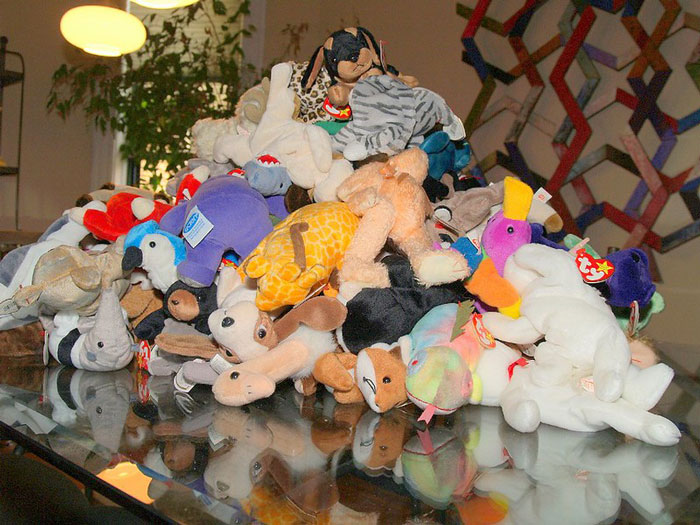 People riding in cars without seatbelts plus four or five kids seated in the back. 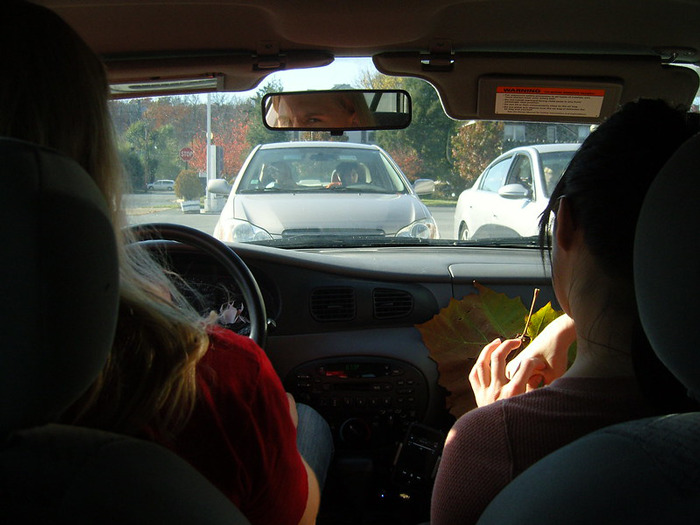 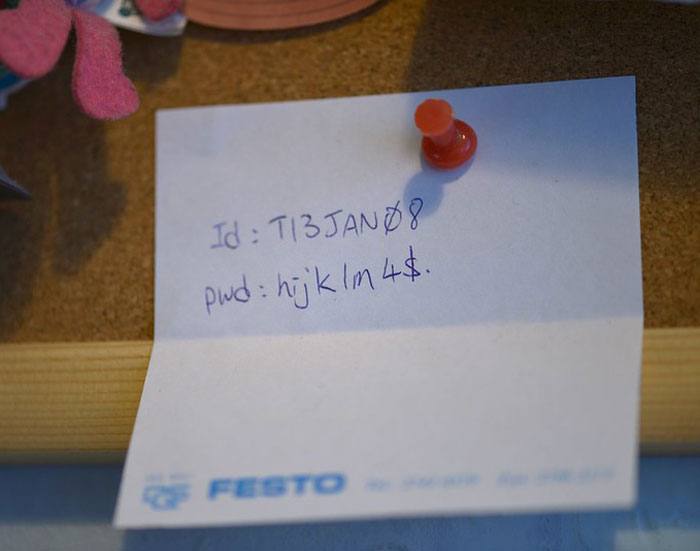 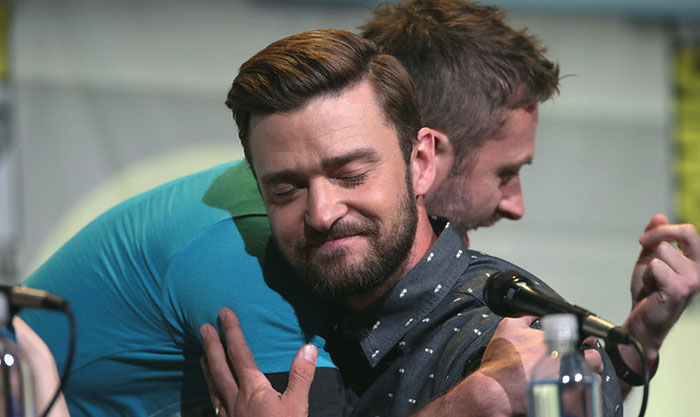 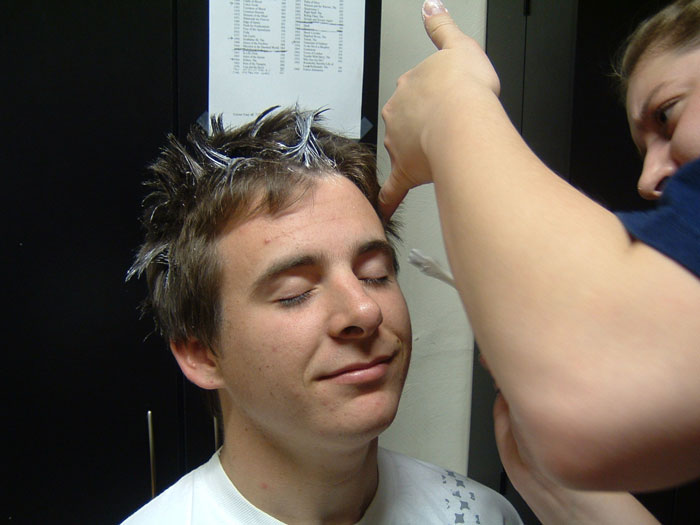 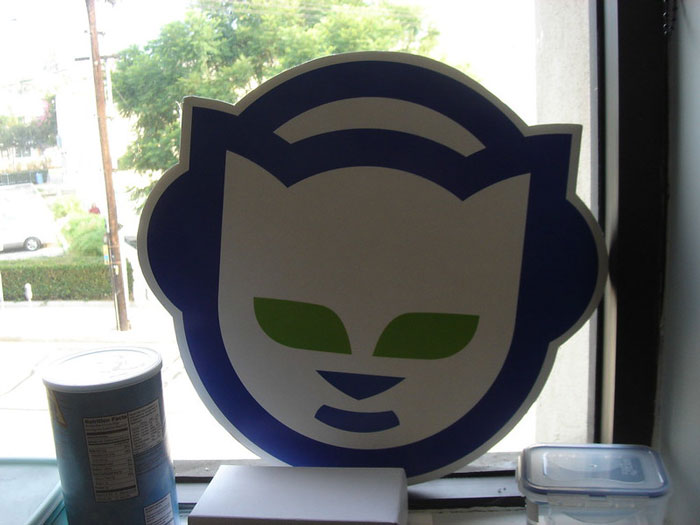 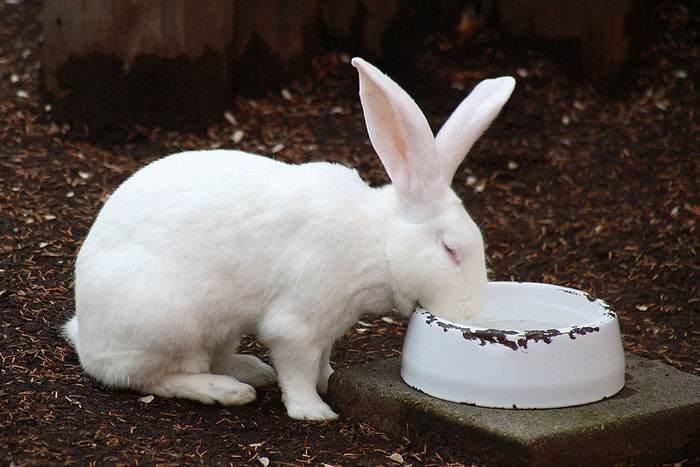 Boots with the fur. 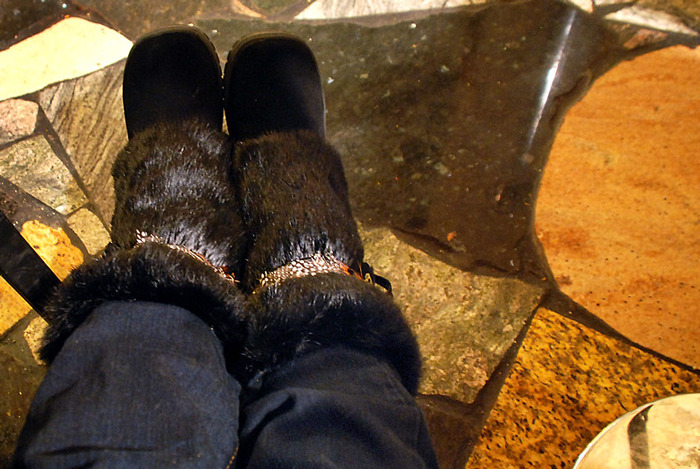 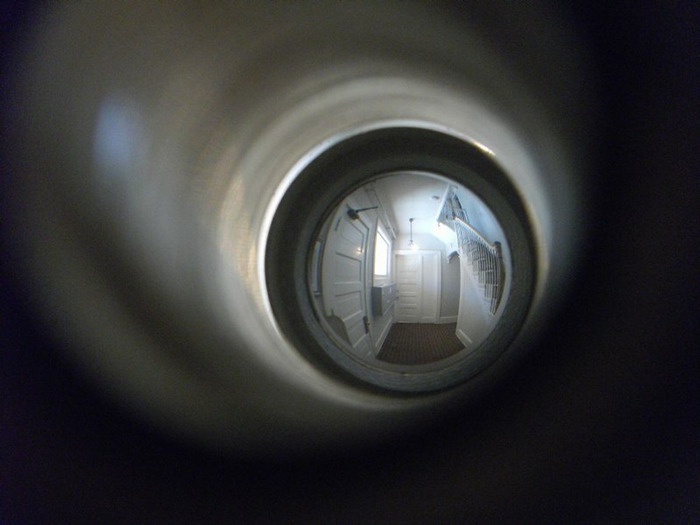 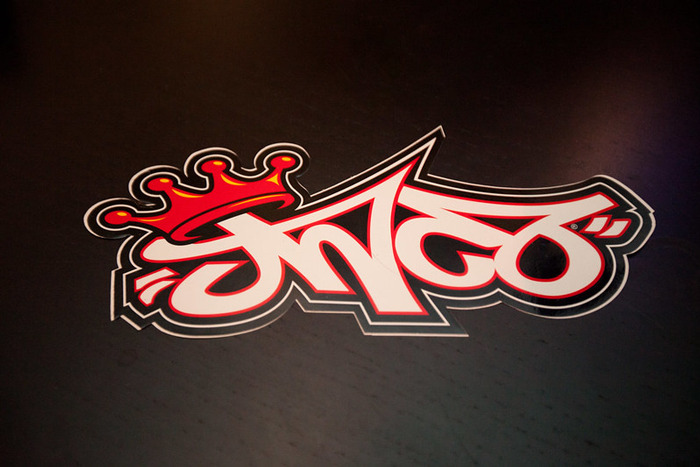