Entitled people act as if the world revolves around them. But as annoying as they can be, sometimes these folks — more specifically, their misfortune — entertain us, too. (Just think of a greedy parent who says they can’t contribute to raising their kid but when the court takes away their custody, they have to give up $1,750 every month.)

The subreddit ‘[Jerk] Tax‘ has plenty of these satisfying examples. According to its ‘About’ section, the online community is devoted to “stories of customers being charged more, through skipped discounts or other methods, when they have deserved it for infractions such as being rude, demanding, or otherwise a pain.”

It also accepts the reverse, cases of the so-called decency discount for when customers pay less because they were not the jerk. But this time, let’s focus on the vengeful side of karma. 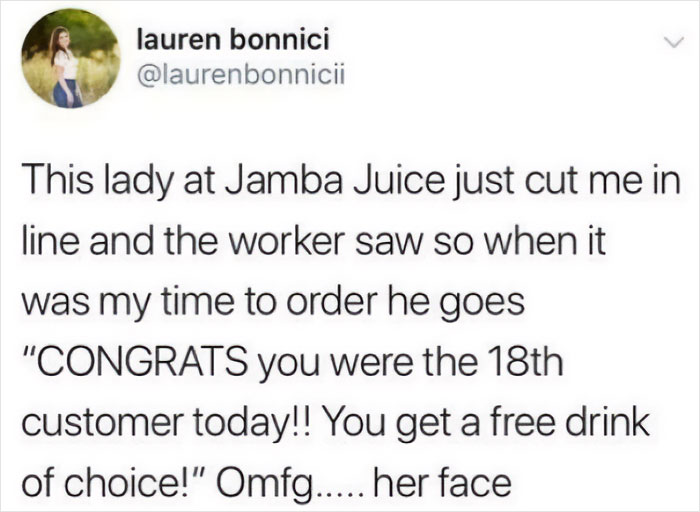 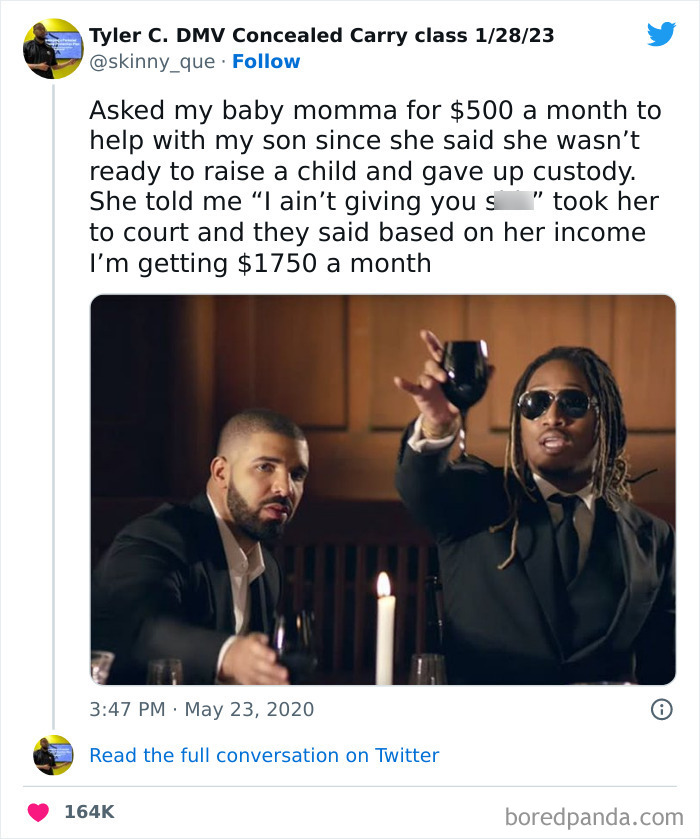 The idea of karma originated in Indian religions such as Hinduism and Buddhism, but the idea that good and bad deeds will be rewarded with the same results is widely spread in the West too. The popular saying “What goes around comes around” and the much older proverb “As you sow, so shall you reap” are excellent examples of that.

This line of thought teaches us that everything that happens to us is ultimately due to our own influence—whether intentional or not—and that coincidence is in reality an illusion. 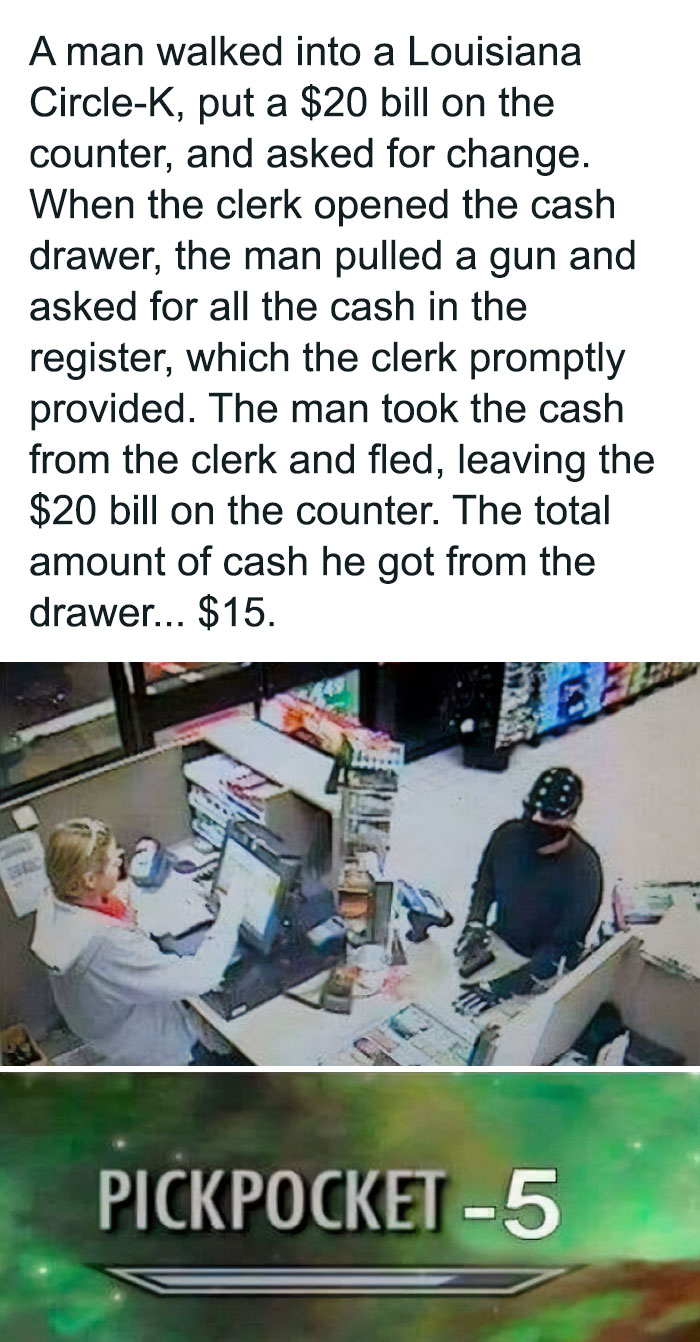 Self-described Buddhist physician Alex Lickerman, M.D., thinks that general causality is something everyone understands and believes, namely that every effect has a cause.

“We may not be able to identify what particular cause is responsible for a particular effect, but it’s difficult, if not impossible, to conceive of an effect that has no cause,” he wrote. “Buddhism, however, takes this principle of general causality even farther. It denotes the principle of cause and effect as a universal law that governs not just the physical universe but our own lives as well.” 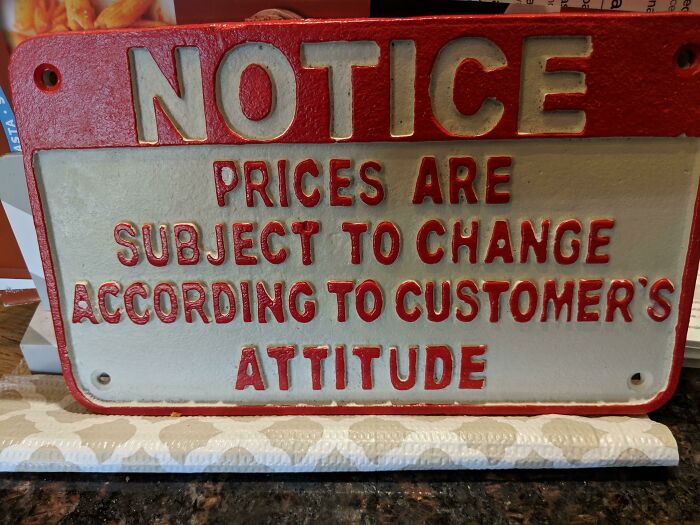 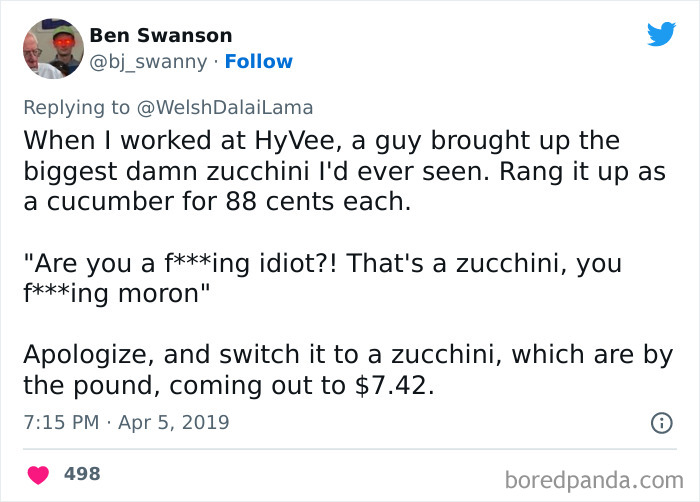 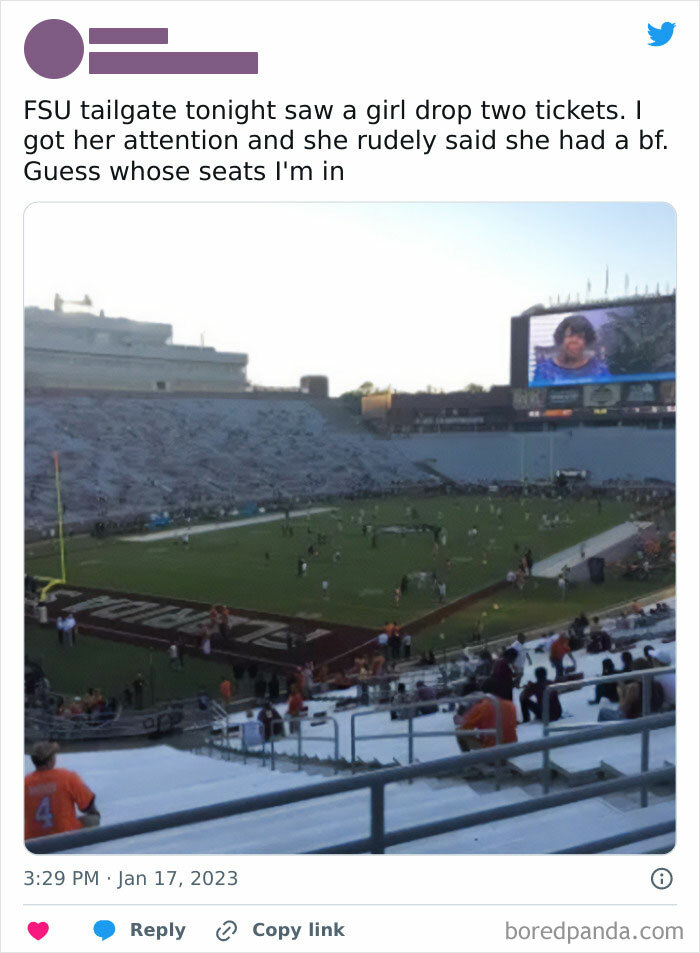 Basically, it works like this: everything we say, think, and do serves as a cause that will, at some time in the future, when circumstances are right, manifest an effect.

“In one sense, this seems obvious: if you get angry (cause) you might get punched (effect). But Buddhism takes this even further, arguing that all the causes we make are recorded at some level in our lives as if they were transactions in a bank,” Lickerman highlighted.

“Making a good cause would be like depositing money that can be withdrawn at some point in the future while making a bad cause would be like borrowing money that at some point in the future will have to be repaid. So if, for example, you slander someone today, that might result in them slandering you tomorrow (if they hear about it)—or it might result in you breaking your leg.”

#9 Good For Them, Honestly 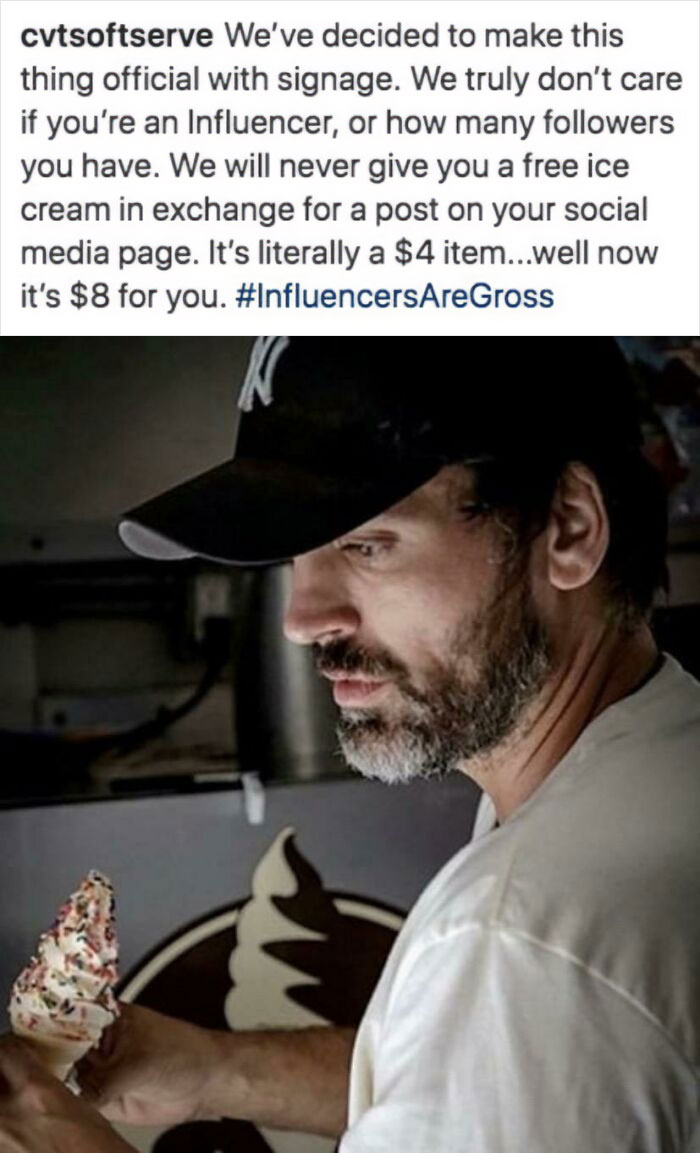 #10 Everyone Should Apply This Rule 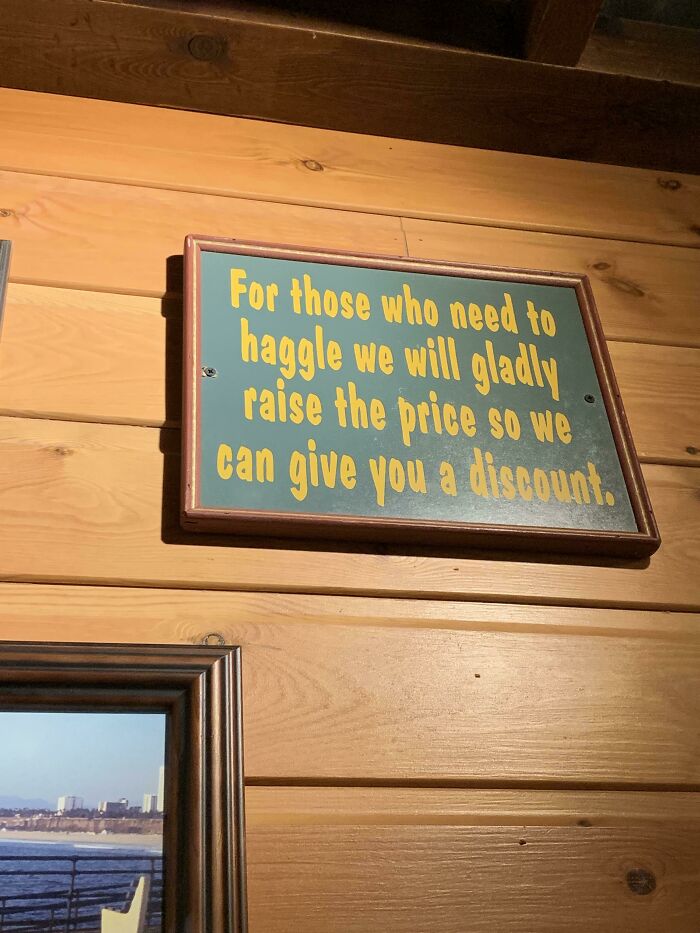 #11 This Lasertag Place I Went To Today 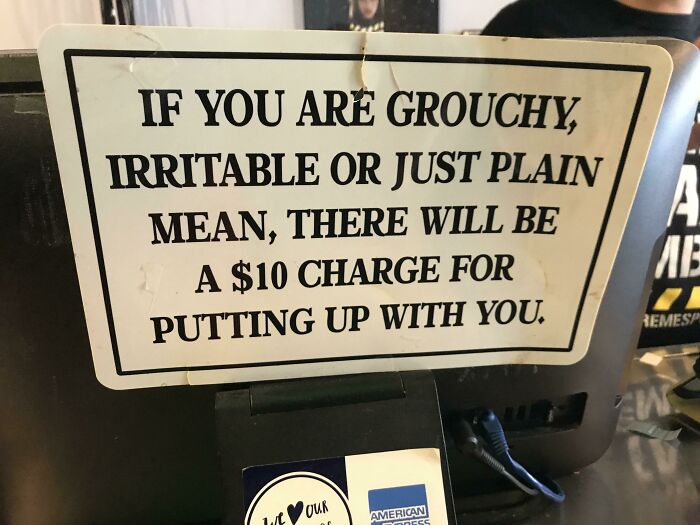 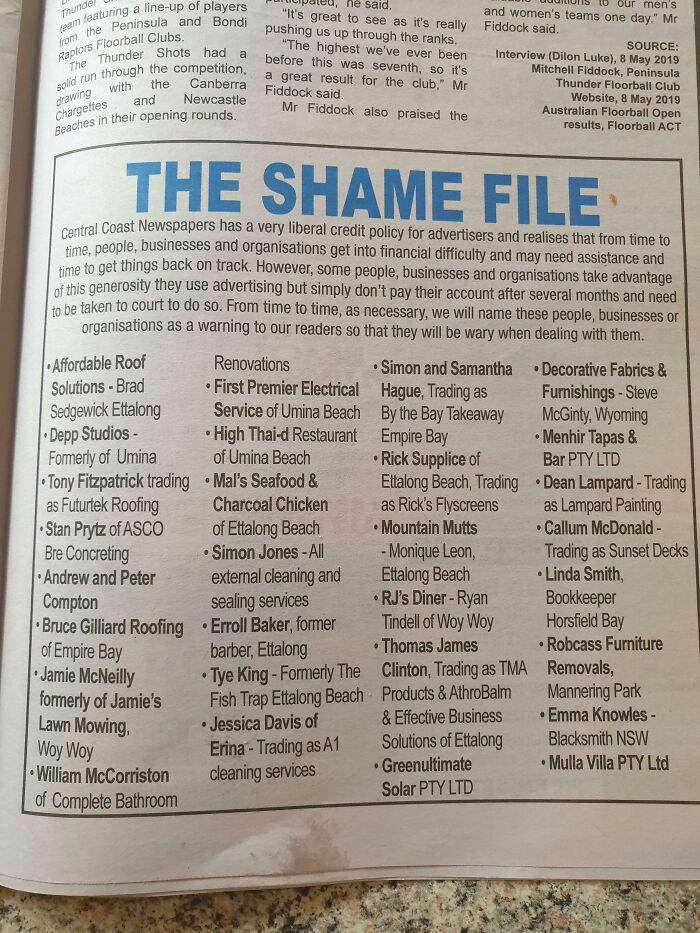 However, the lines are often blurry. “The chain of causation that connects original causes (e.g., slander) to their manifest effects (e.g., a broken leg) is simply too sublime to trace from beginning to end, making it difficult, if not impossible, for us to believe such a chain even exists,” Lickerman acknowledged.

“In fact, according to Buddhist thought, it requires nothing short of a great awakening—enlightenment itself—for a person to perceive the workings of this law of cause and effect in his or her own life.” 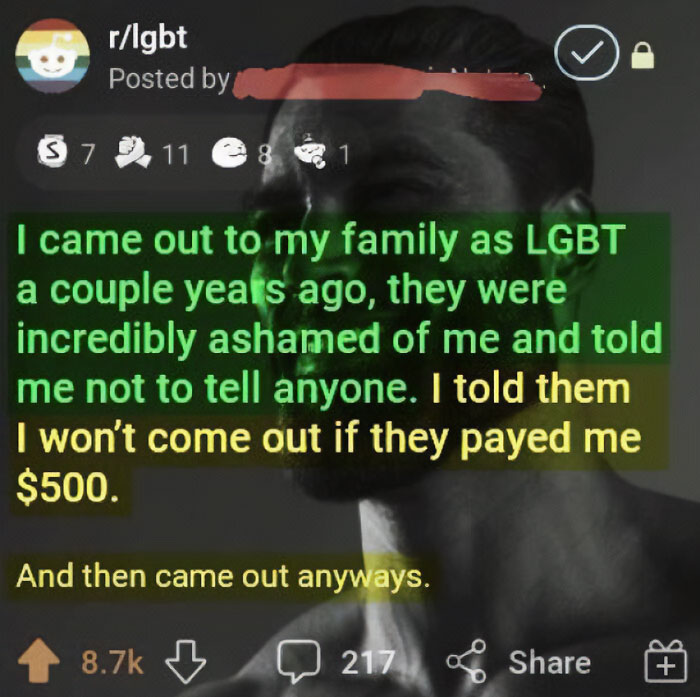 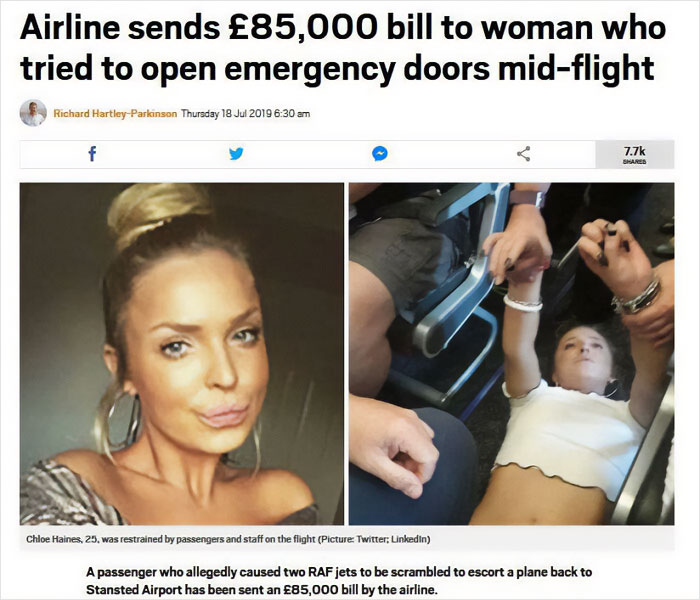 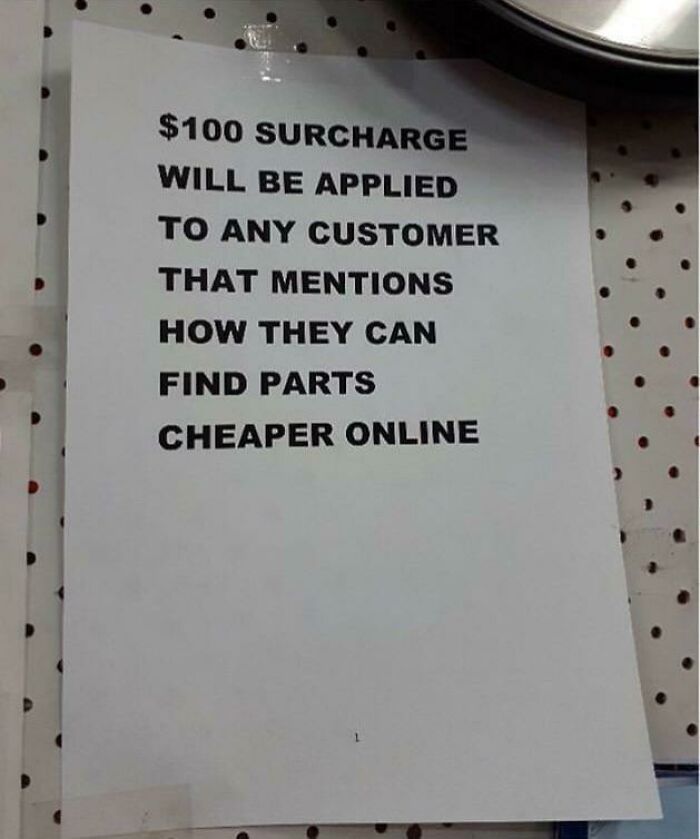 However, if we accept the possibility that we ourselves have made the causes of all the effects we currently experience in our lives, does that then mean the woman who suffers abuse at the hands of her husband or boyfriend is to blame for it? Or even worse, deserves it?

“From the Buddhist perspective, we are indeed responsible, but importantly not to blame, for every effect we experience (blame accruing only if we intend to yield a particular effect at the moment we made the cause for it),” Lickerman said. 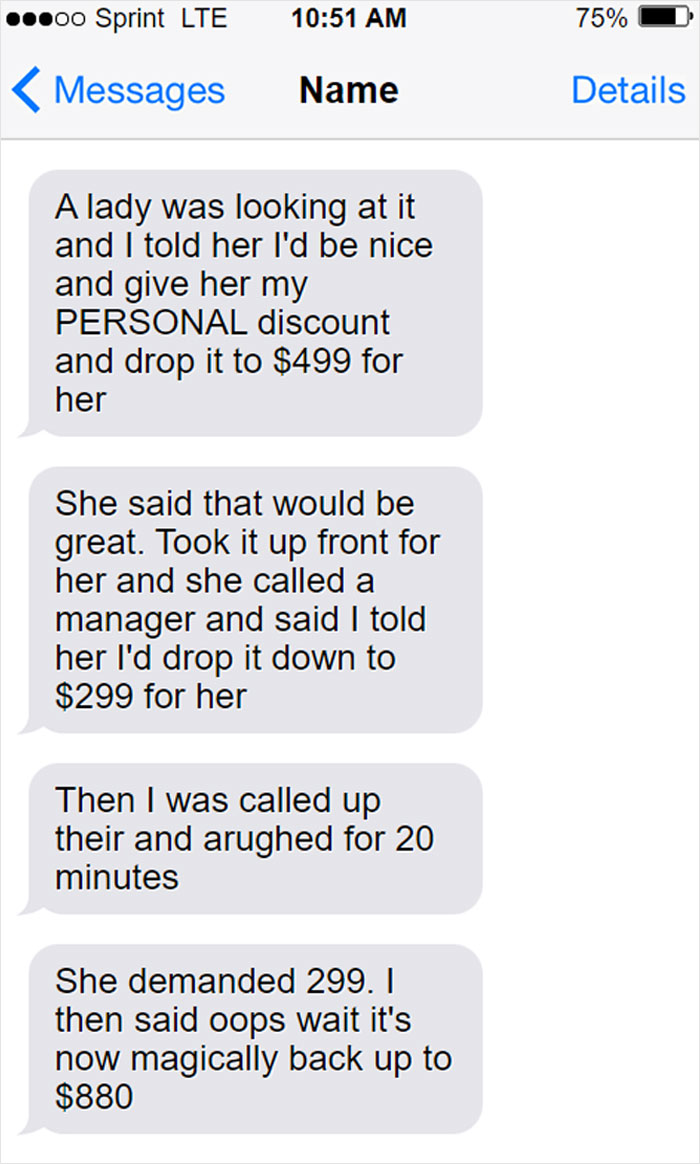 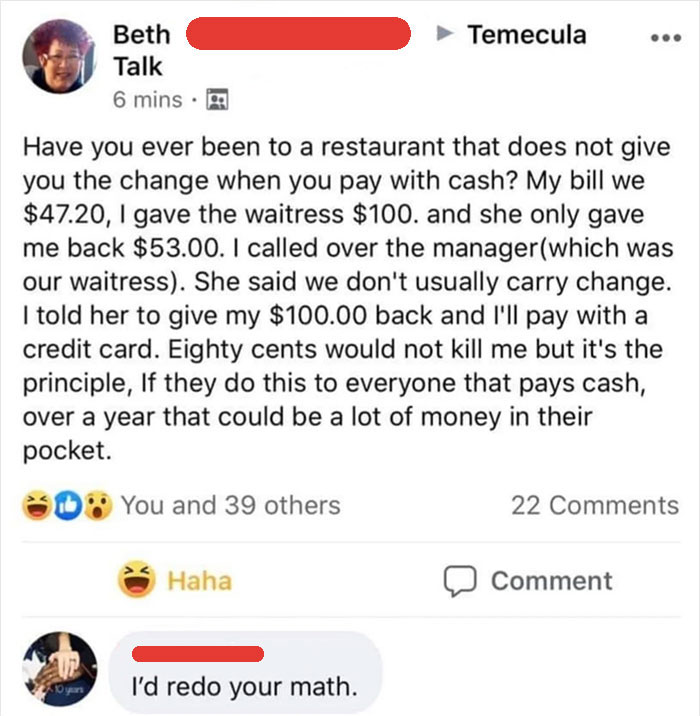 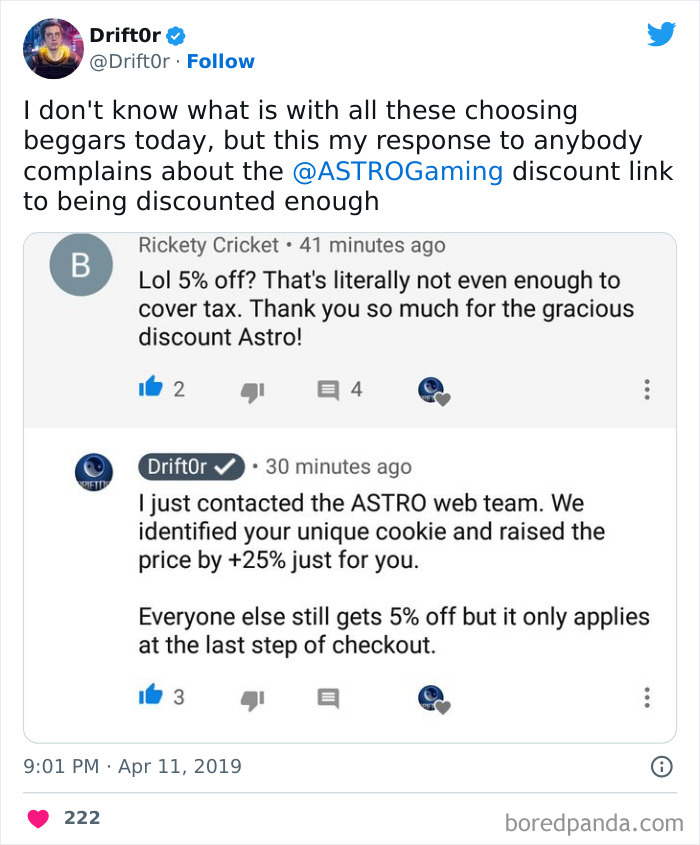 “Whether or not you deserved it isn’t even a consideration,” he explained. “Through the inexorable workings of cause and effect, you received the effect of the cause you made. The law of cause and effect is impartial, impersonal, and strict, just like the law of gravity, requiring no higher power to make it run.”

However, the physician thinks there’s a silver lining. “It explains how bad things can happen to good people (everyone has made bad causes in the past, and each cause carries with it an effect that must at some point be experienced in the future). It also, most importantly, places the power to change our destiny firmly in our own hands.” 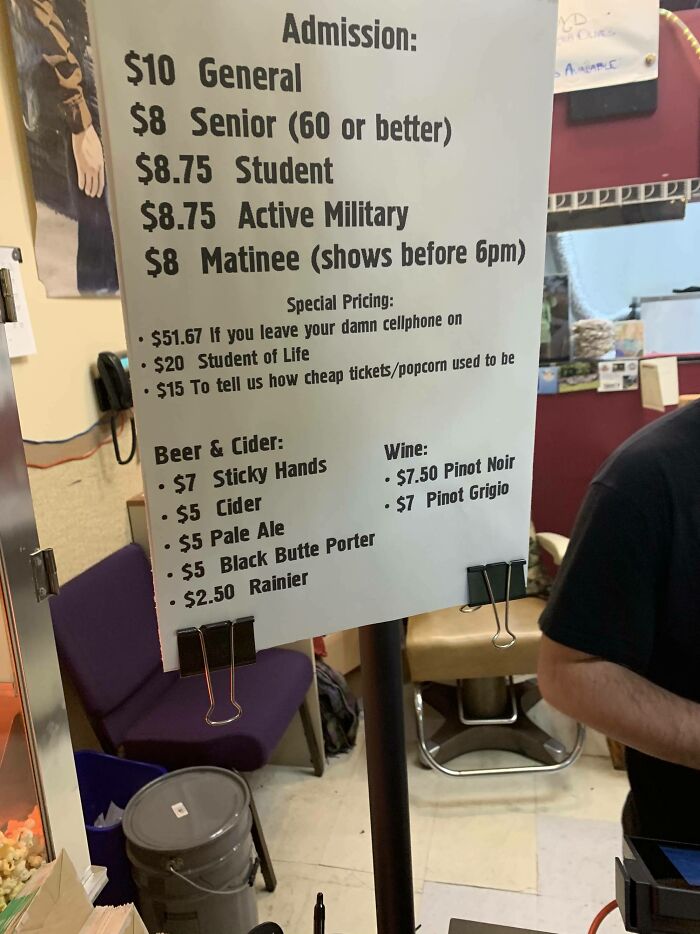 #21 Found This At Good Burger 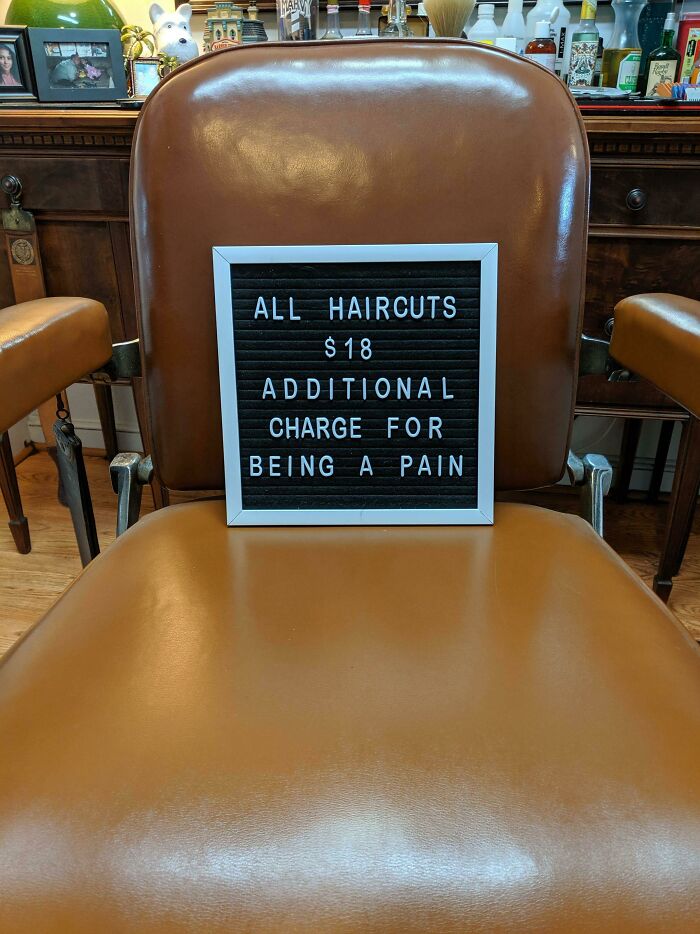