According to Christine McDade, who is a Human Resources professional (PHR & SHRM-CP) with over 20 years of experience in the public sector, job seekers should treat their potential employers with honesty.

“Since Human Resources and managers must screen through numerous applications to scale down the list for the job interviews, it is very important that hiring managers not have to guess or take extra time to figure out blanks or incomplete answers to questions on the job applications,” McDade wrote. “The folks reviewing the job applications are going to assume at first glance that information included on that job application is true and providing a good description of the applicant’s background.”

So let’s take a look at what happens when people follow through with it. Recently, Twitter user @talktoskirt showed off a resume, saying that under the ‘Personal interests’ section of the document the applicant had simply put “Breakfast”. Intrigued by this proposition, they announced that they are going to be interviewing him. This tweet has received an avalanche of responses from everyone reminiscing on some of the best unusual yet genuine responses they had seen (or provided) in applications and interviews, with many of them ending with a successful hiring. Here are some of them. 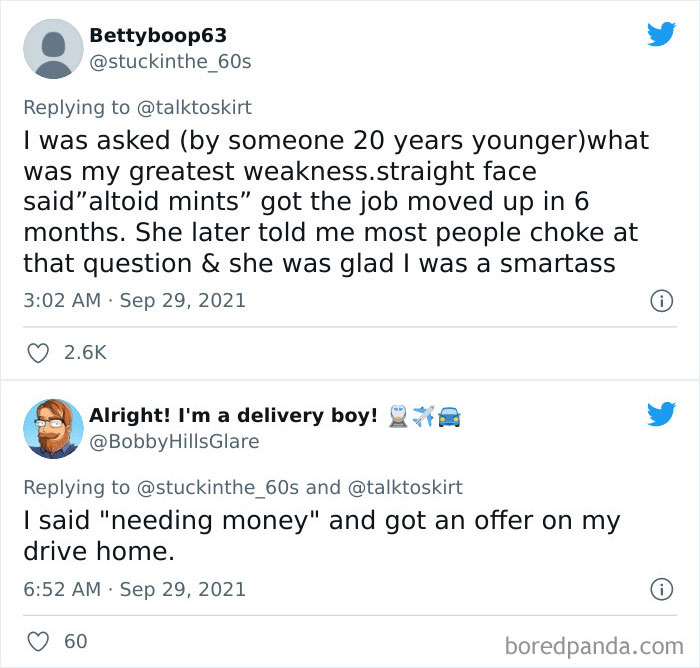 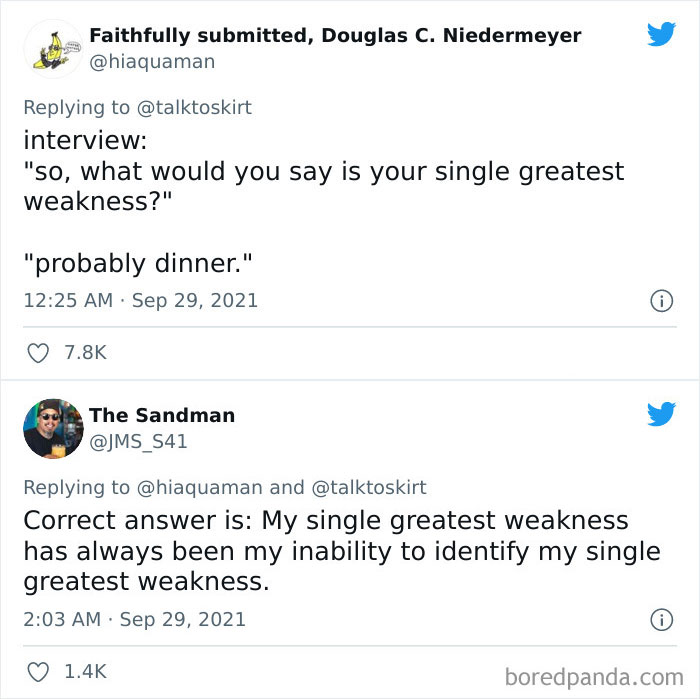 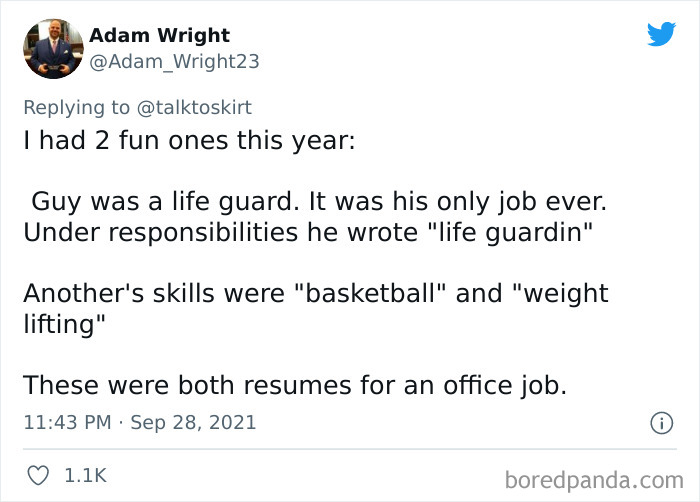 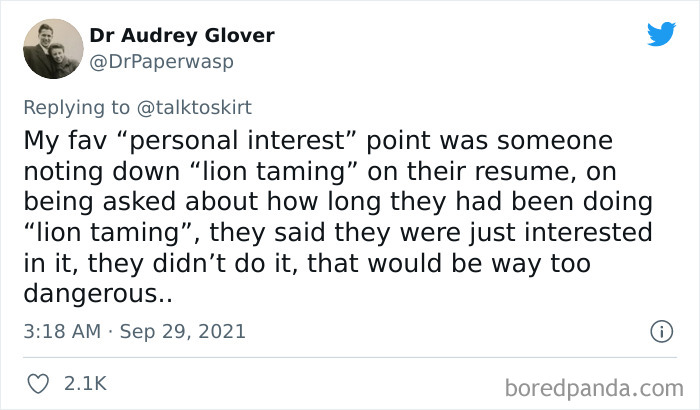 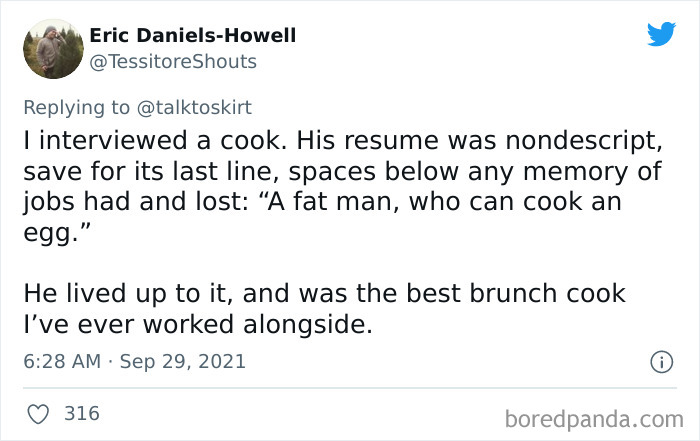 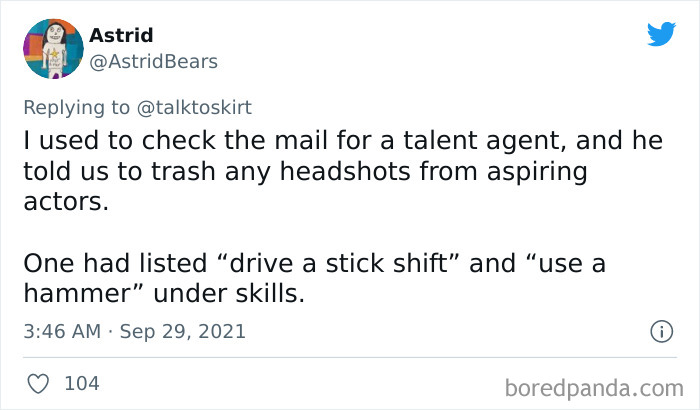 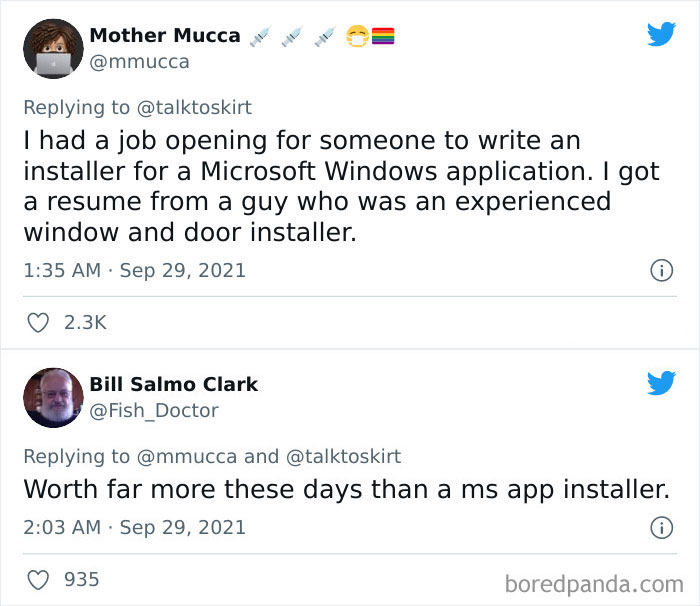 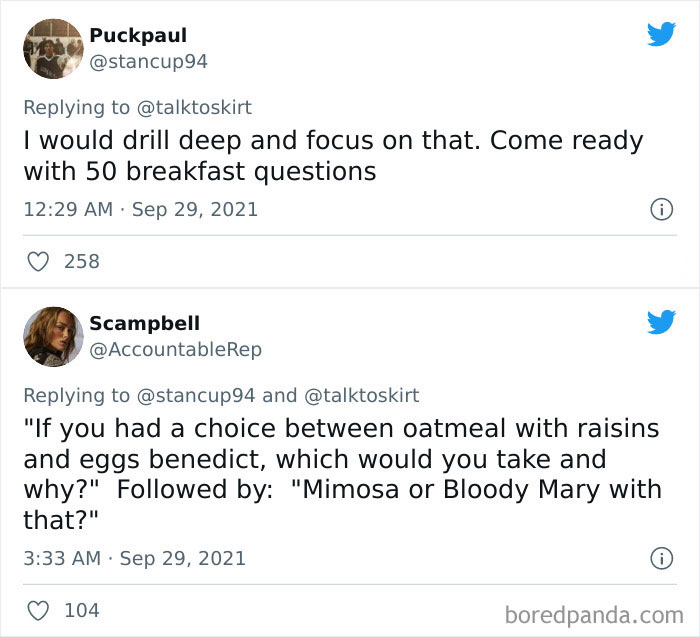 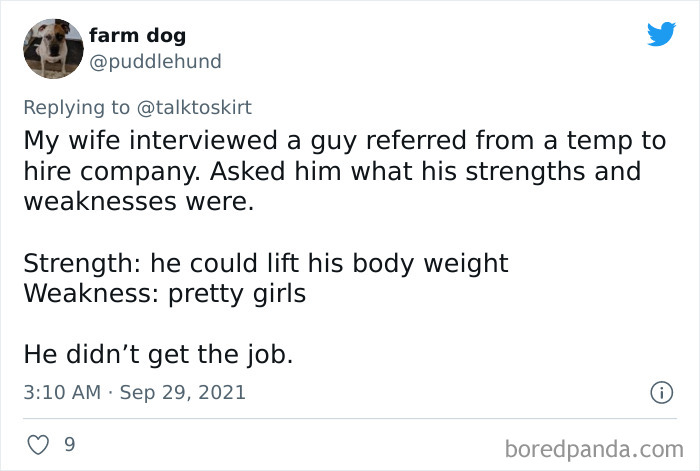 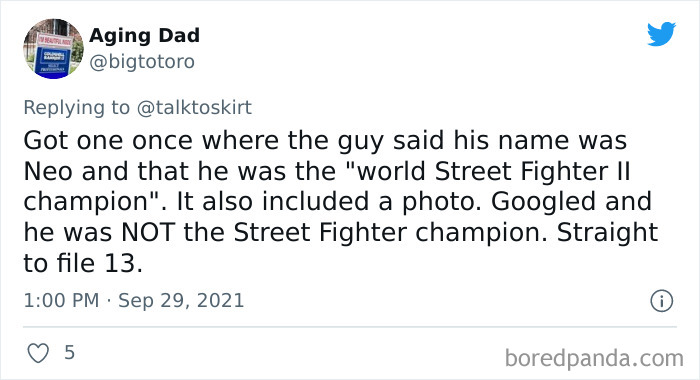 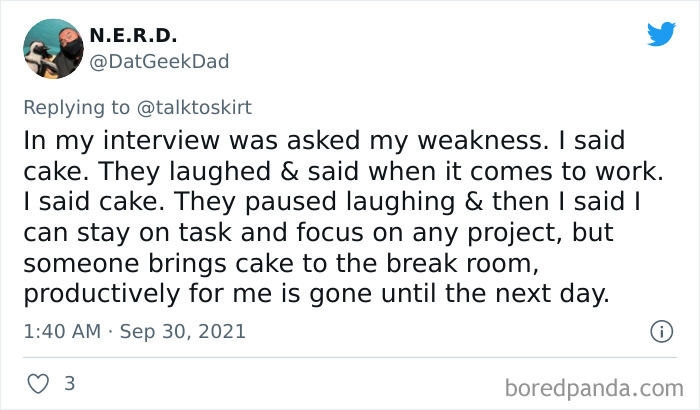 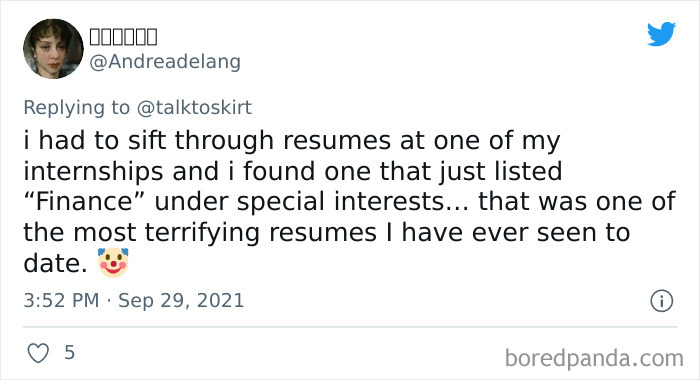 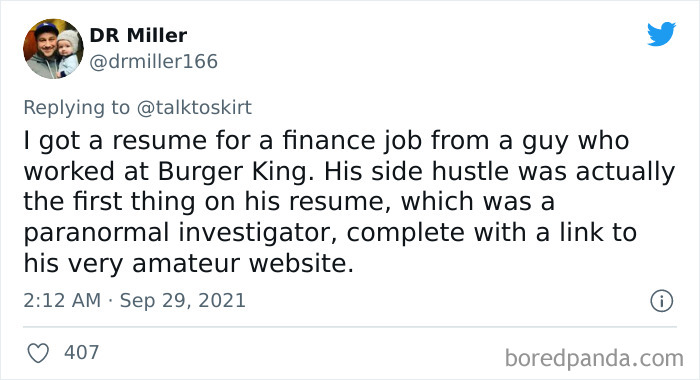