Dear dads, what would we do without you? Who else would make us cringe over your punny jokes and who’d teach us to fix a flat tire? While we all appreciate their endeavors in making our life often less, and sometimes even more miserable, there’s a trait that makes dads very particular with their parenting tactics.

“My dad used to be so dramatic when he would teach me how to do stuff,” tweeted @PrinceHAK33M telling how his pa went into full-on cinema mode as if he was acting in a Hollywood drama. “This might happen, and you better be ready. The elements don’t care about you, son,” the dad said after he woke @PrinceHAK33M to change a tire in the rain.

The tweet immediately went viral with 238.3k likes and counting, and people found the drama king dads a totally relatable phenomenon. So below, we compiled a list with hilarious posts about drama dads, so scroll down, upvote your favorites, and share your stories in the comment section! 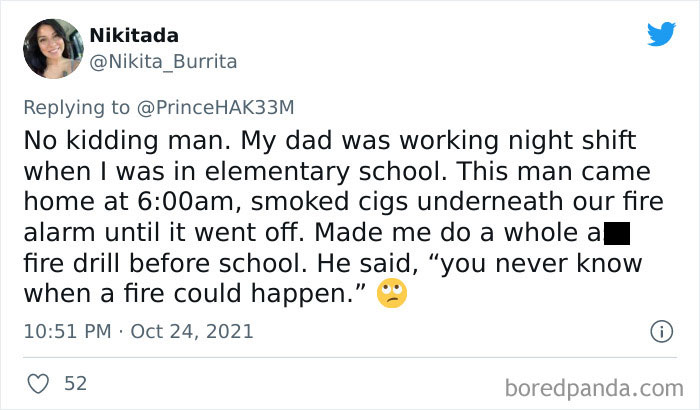 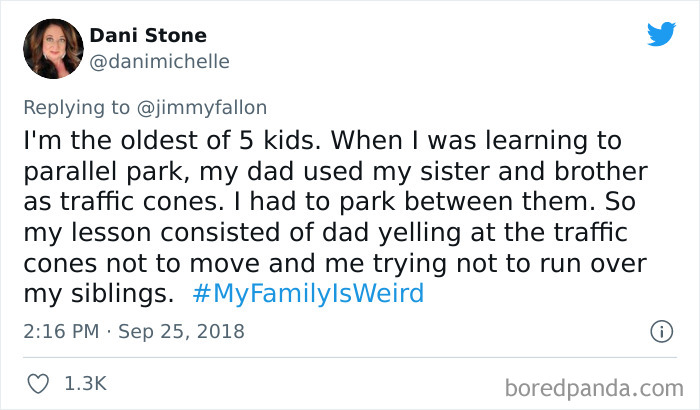 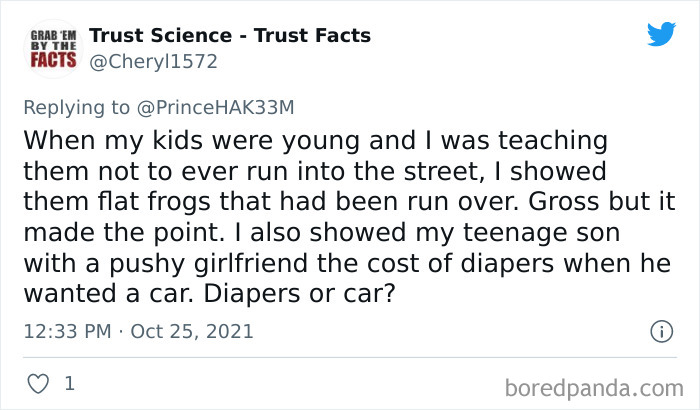 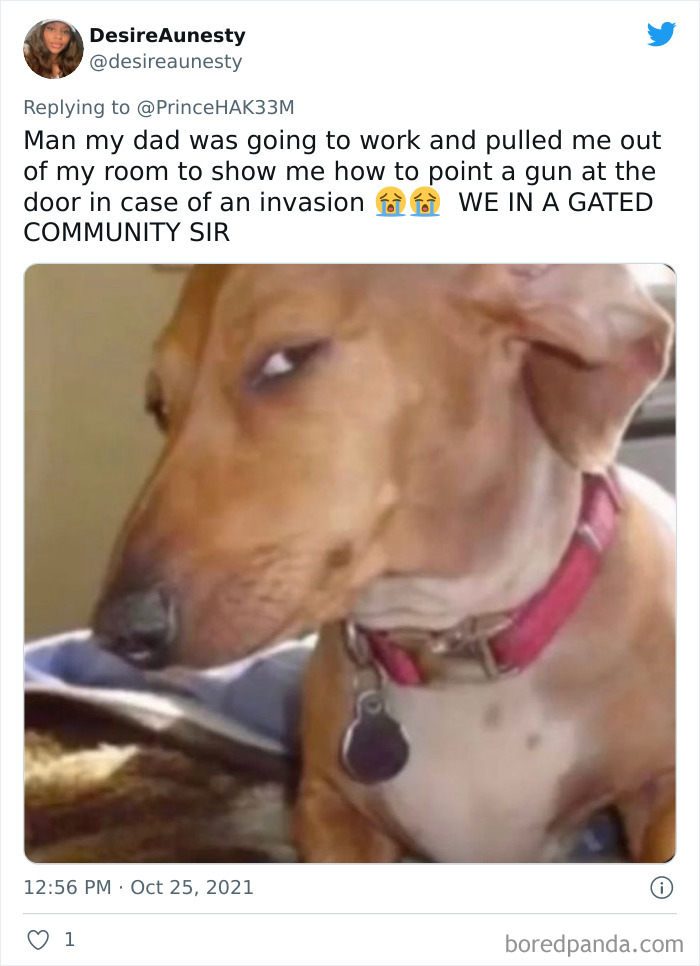 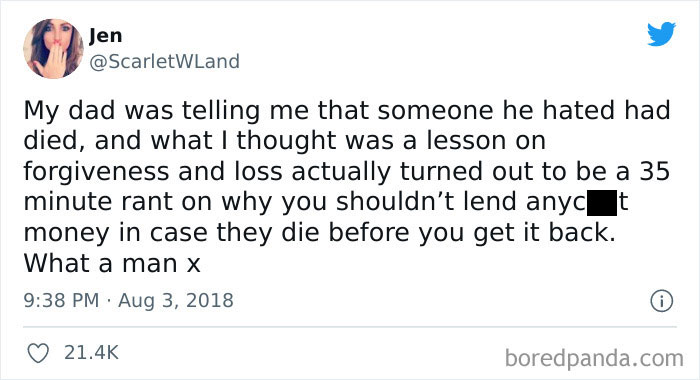 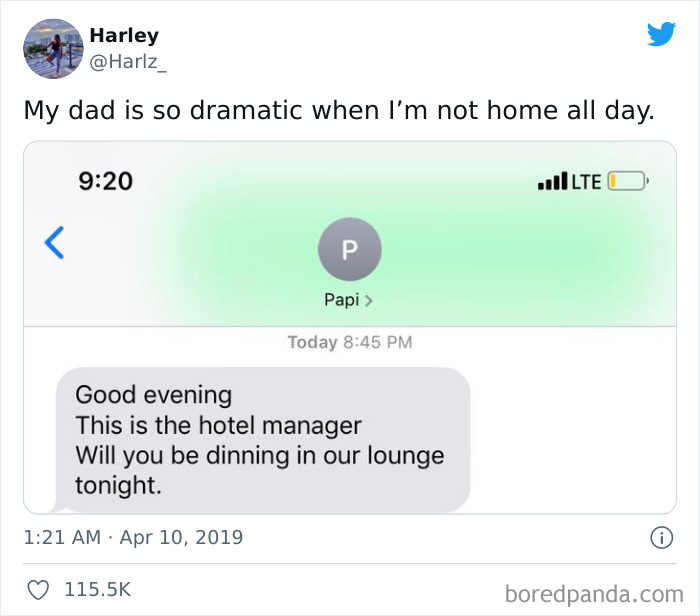 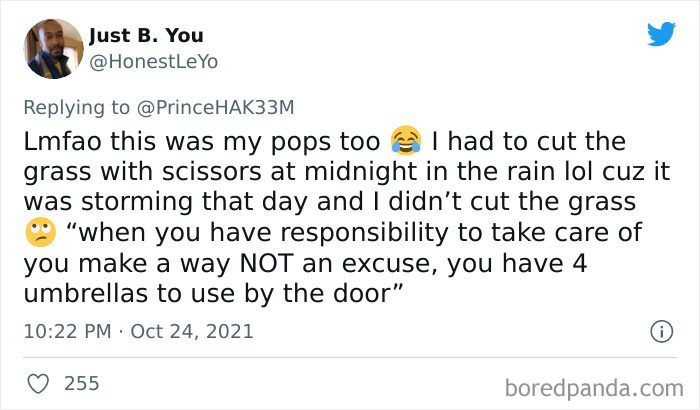 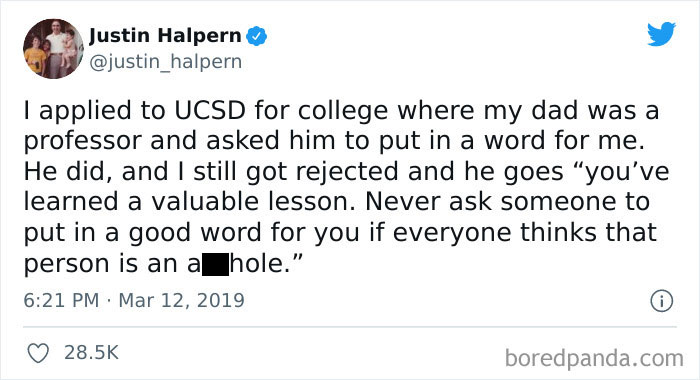 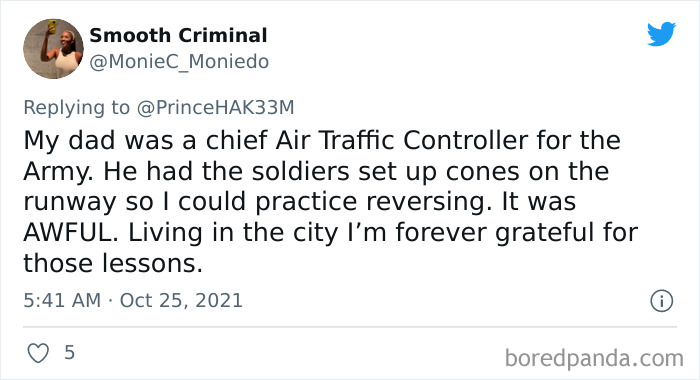 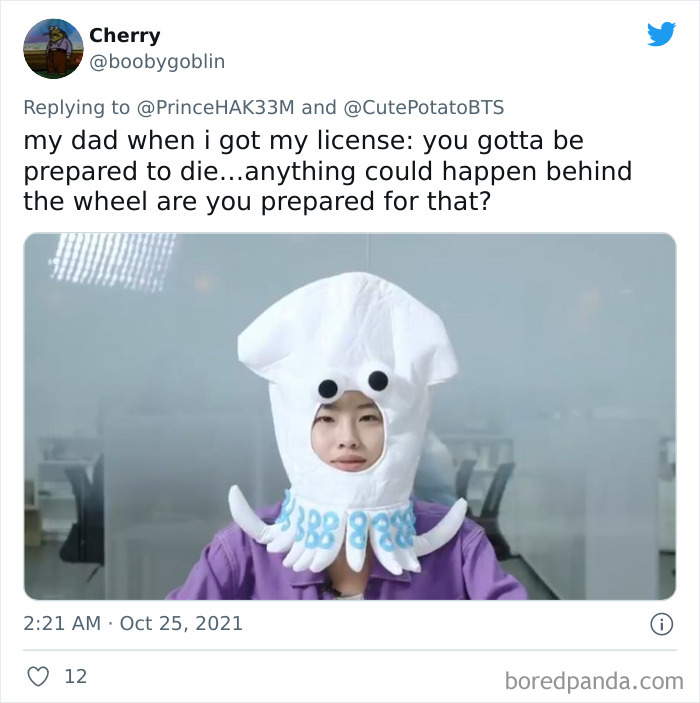 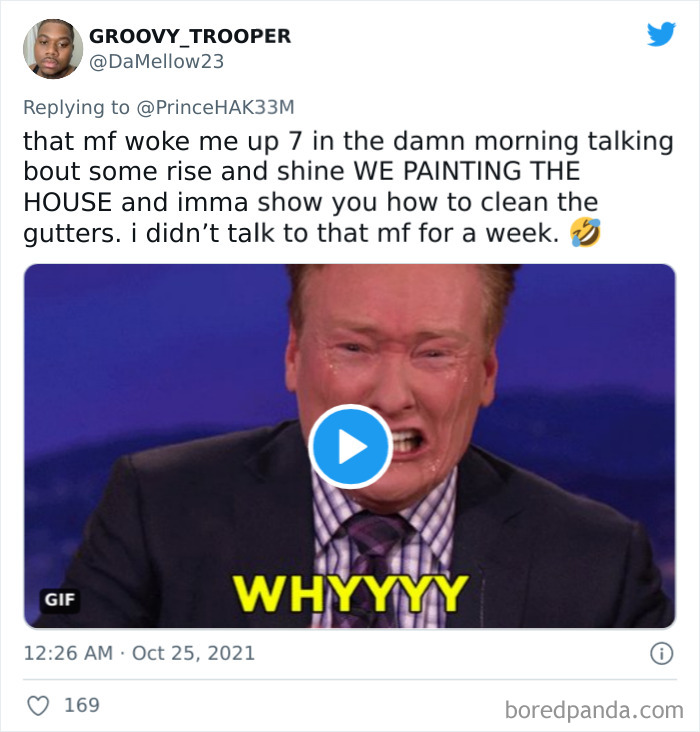 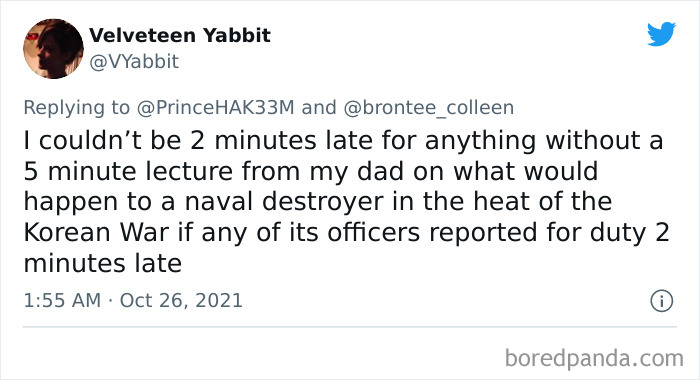 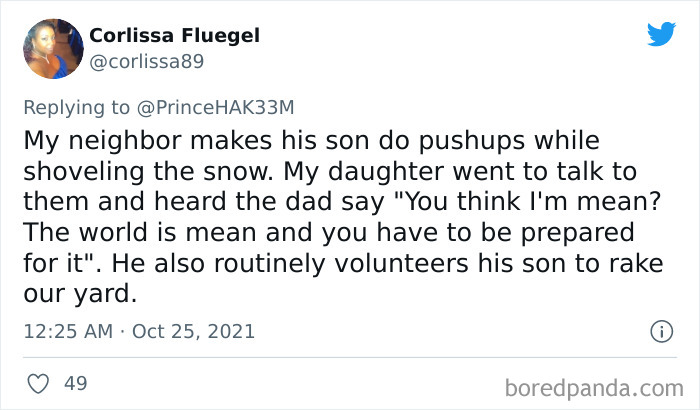 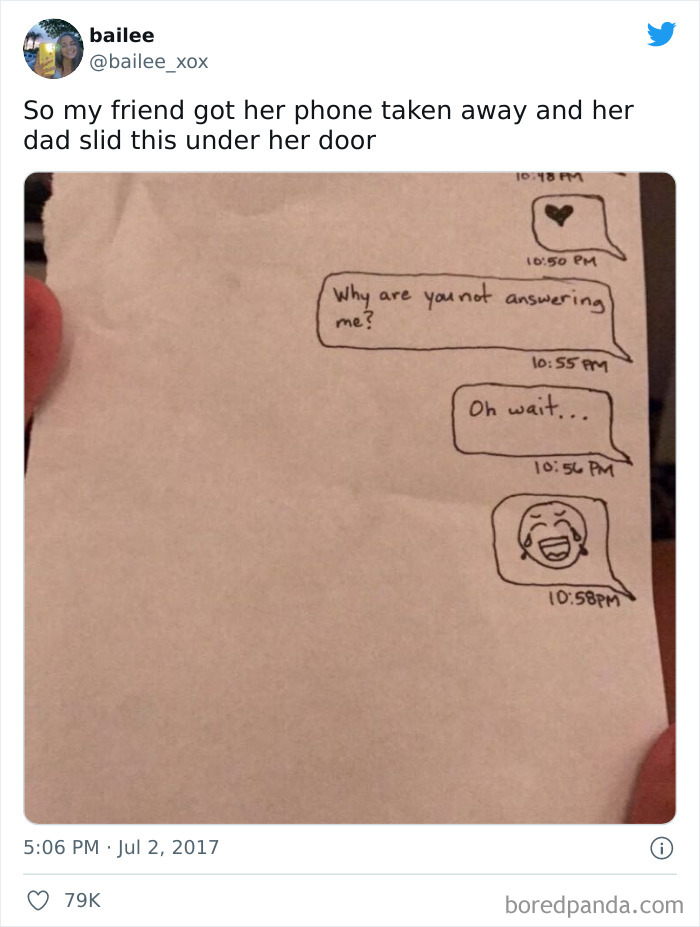 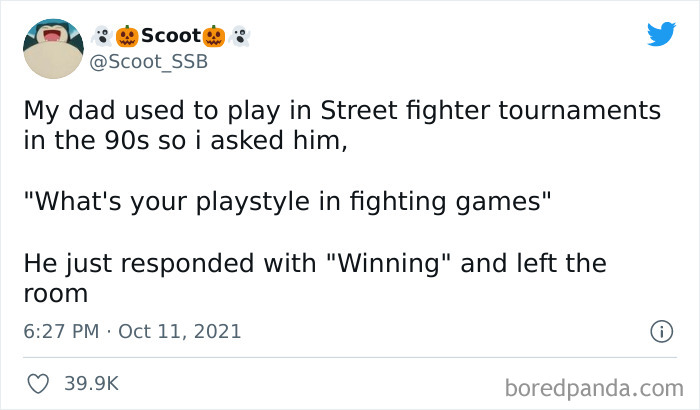 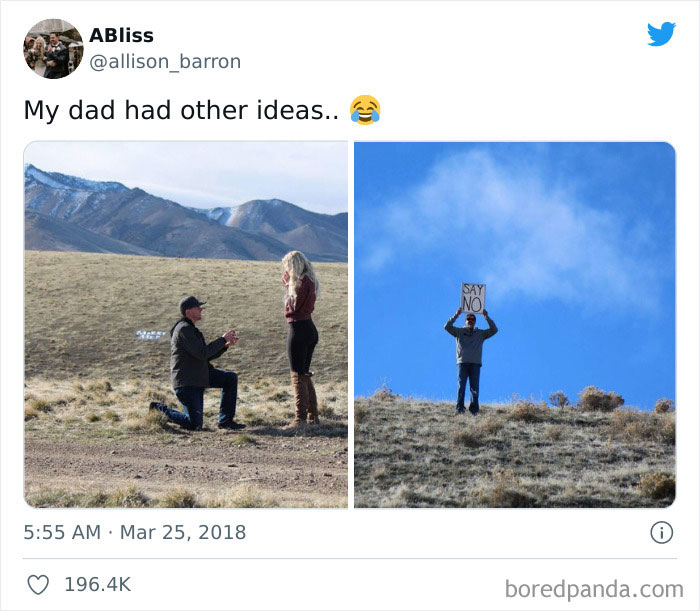