As we journey through life, we often ponder on the things we desire to accomplish before our time is up. These musings take shape in what is commonly referred to as a “bucket list.”

While many of us may not cross off everything from ours, the process of jotting down our aspirations helps us identify our priorities and can be a source of inspiration when reflecting on all that we’ve achieved.

On the flip side, there are certain activities that leave such a sour taste in our minds that we vow never to attempt them. So when Reddit user Phlux asked other people on the platform to share their top “anti-bucket list” of things, many happily obliged.

I’ll never leave the solar system on a multi-generational colony ship headed for another star. There’s just no way, bro. 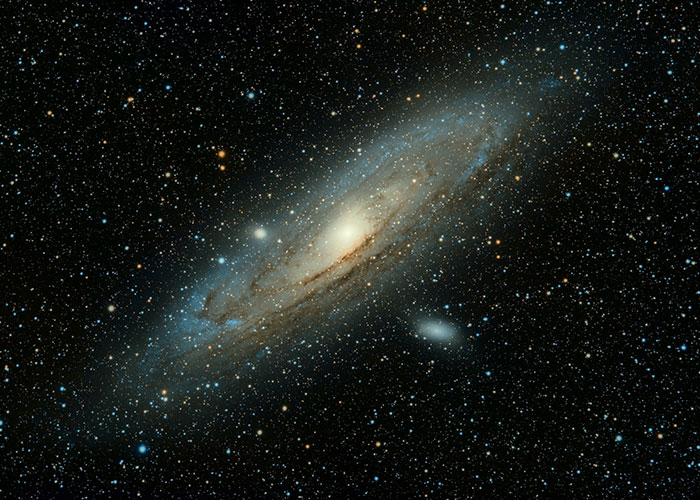 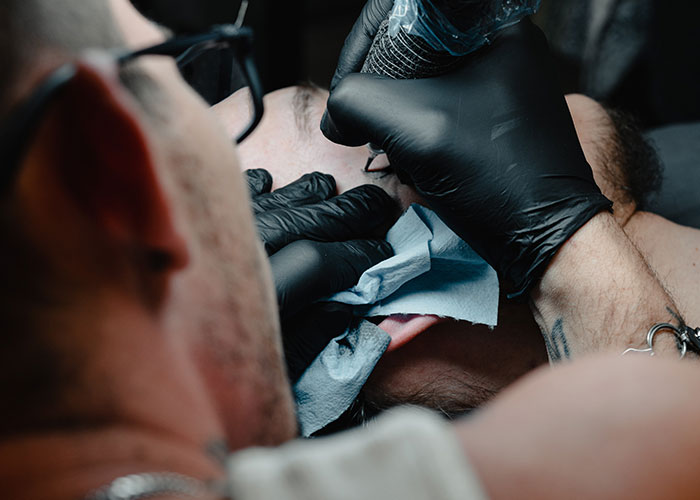 Skydiving, not for me, no no, nu-huh. 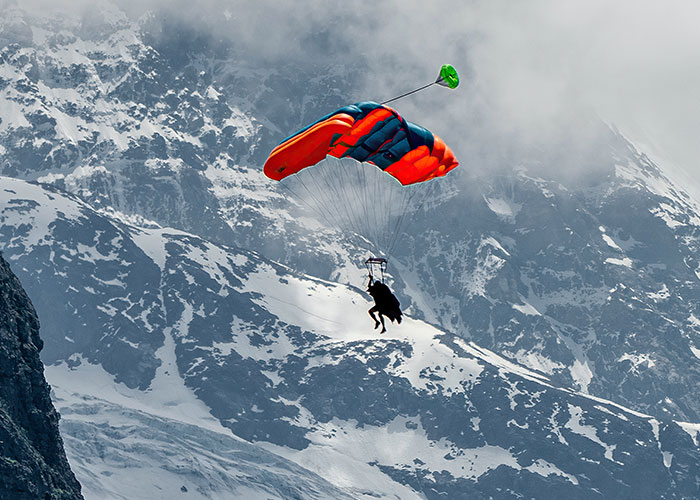 Having my own kids. I’m at that age where all my friends either have kids or are planning too but I just can’t imagine changing my entire life to become a parent 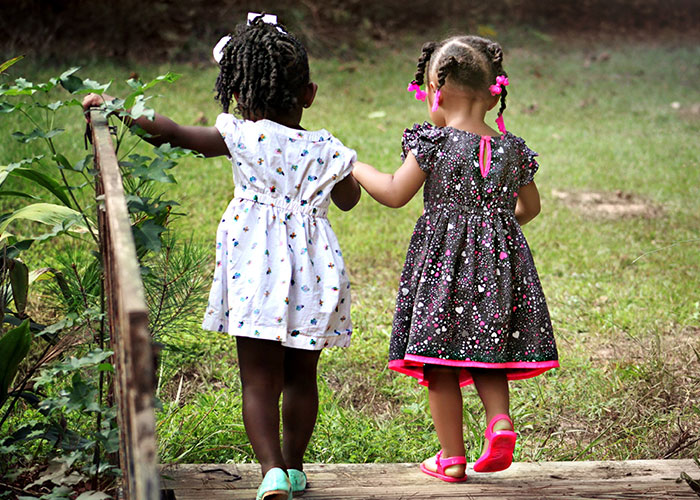 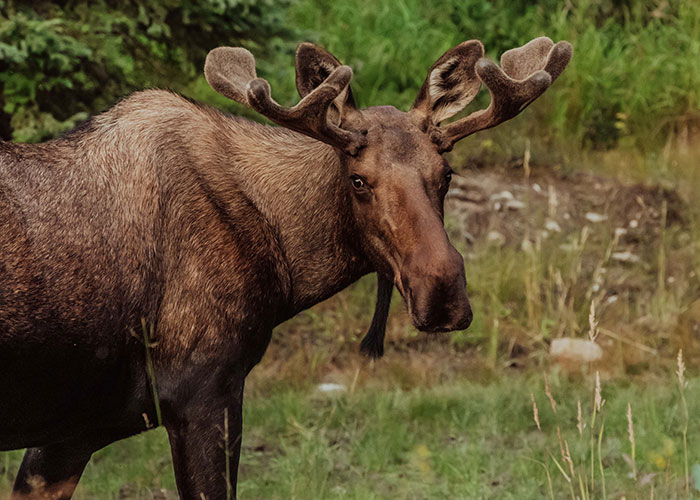 I’m not adventurous, I won’t be climbing Mount Everest. 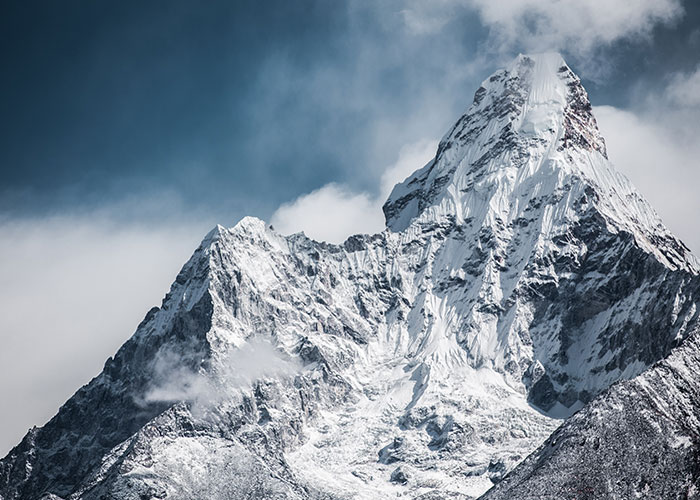 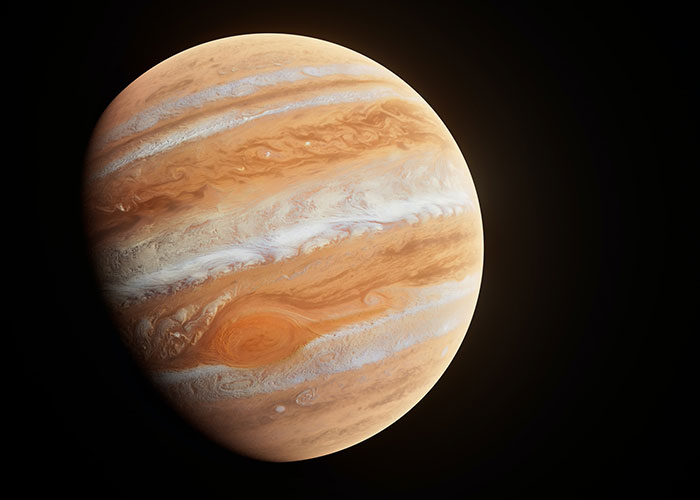 I’ll probably never be president. Statistically it’s unlikely, and regardless of how you feel about the current one, it’s a pretty stressful job, so I’m not sure I’d want to even if I had the option. 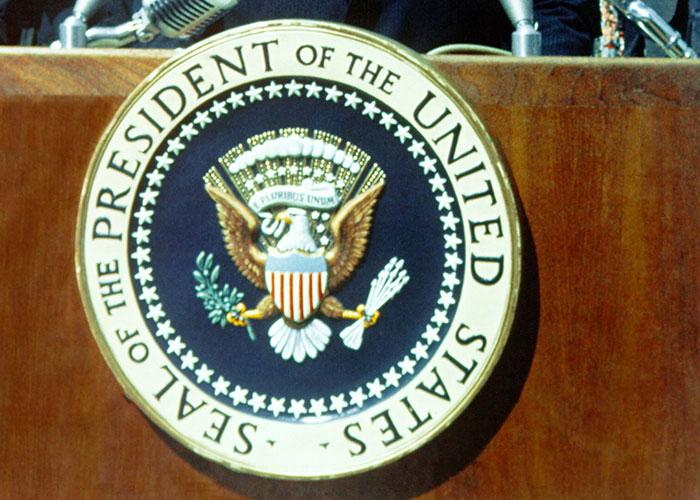 Caving. F**k. That. Google the nutty putty cave, and read all about John Jones for nightmares. 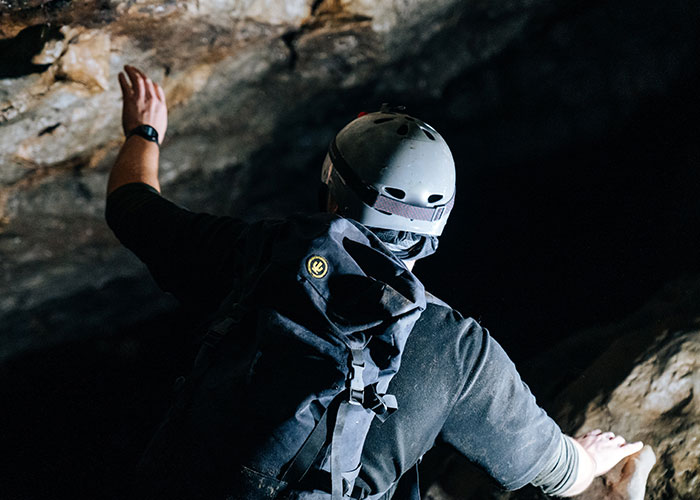 I know I could do it, but too often I’ve thrown things somewhere and accidentally hit something not supposed to hit. I’d have too much fear that I’d just yeet that thing 3m in front of me instead of far away. 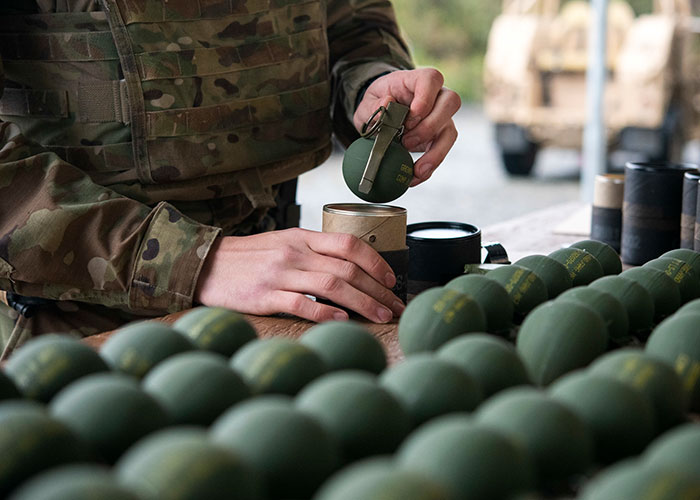 deep sea diving. i have extreme thalassophobia. no thanks 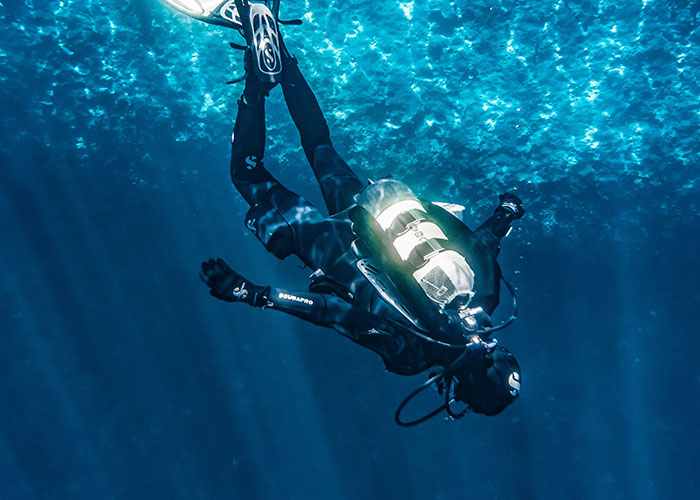 No Olympic medals for me, I’m afraid. 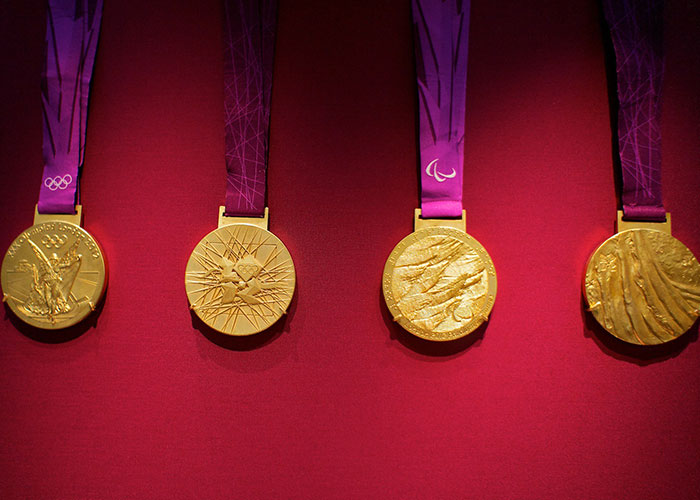 Flying a plane. I am colorblind thus I cannot get a pilots license.
I personally find it ironic since people with my specific brand of color blindness were roped into the Air Force in WW2 because they could distinguish German camouflage from the skies. 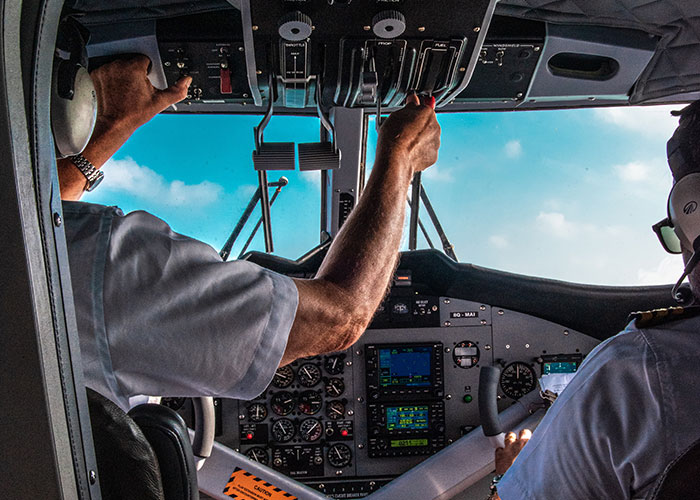 Being able to retire (having enough money to retire). Living to retirement age.

I’m an arachnophobe, so both Brazil and Australia are definitely on my anti-bucket list. 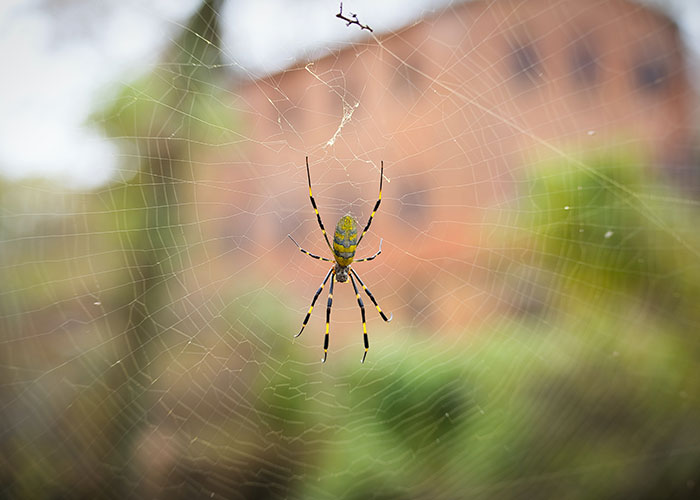 I’ve thought about it and decided it’s not good.

I feel like I’ve done a pretty good job of avoiding it, for which I’m proud of myself. 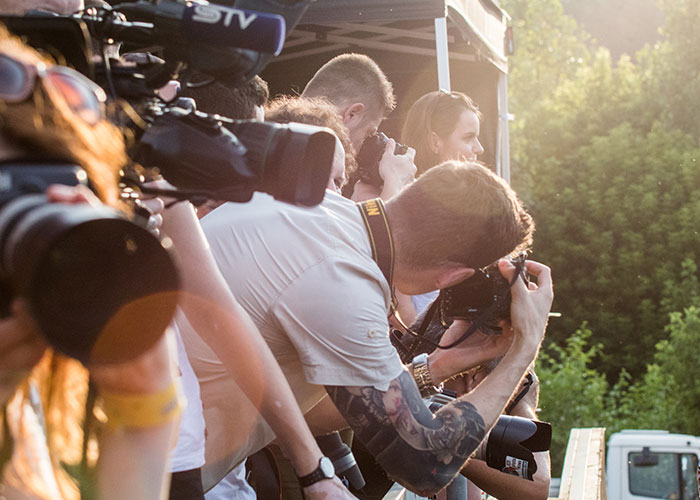 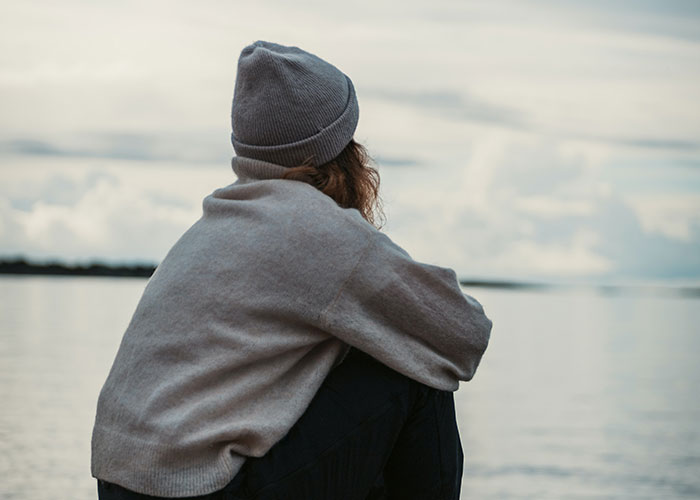 I wanted a stamp on my passport before I turned 30.

…I hope I have a stamp on my passport before I turn 40. 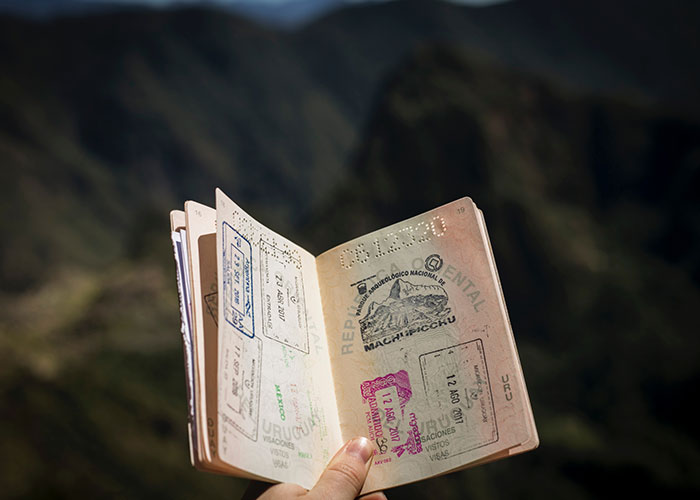 I won’t have a romantic night out on the town with Emma Watson. 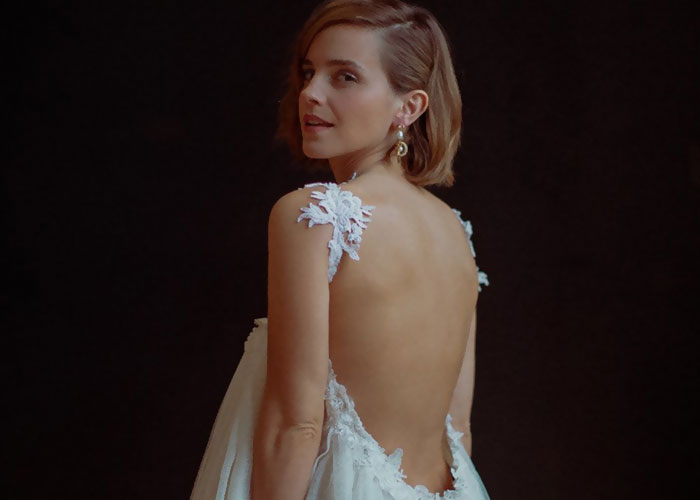 I always wanted to ride a bull. You know, the whole 8 seconds out of the chute, hanging on for dear life.

And there’s a time I definitely could have done it. I had hands like a pair of vice grips, and my bones seemed to be indestructible. Not so much anymore. Suddenly, since about 34 years old, I can sneeze the wrong way and feel it in my back for a week. And now there’s a kiddo on the way? Nah. I can’t go smashing myself to bits on a bull. I’ll stick to a bicycle.

Ride a bike. I just turned 30 47 minutes ago and feel way to embarrassed to try and learn now. 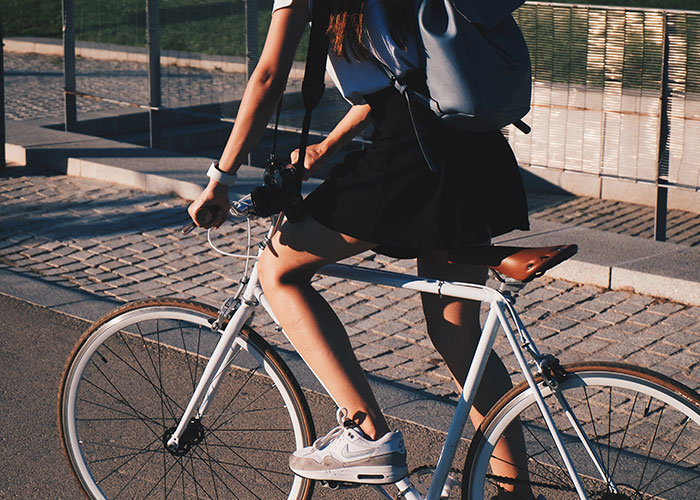 I will not write a bestselling novel or paint a picture that sells for over $10,000. Doesn’t take the fun out of it tho.

Boy, this list would be huge. But #1 is being crazy rich. You know, soccer players level of richness. Even if I managed to get this amount of money, I feel like living in high society must be so tiring, I don’t want to experience this lol

I’ve both owned a Harley-Davidson and served in the Navy without getting any tattoos. Nope. The ink ain’t gonna happen. 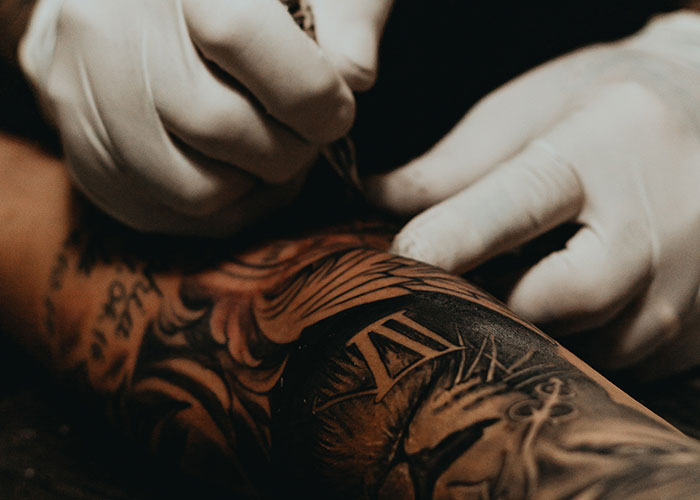 Playing a professional sport. It sucks cause it was a big part of my life in high school and college but I never had any delusions I’d go pro. 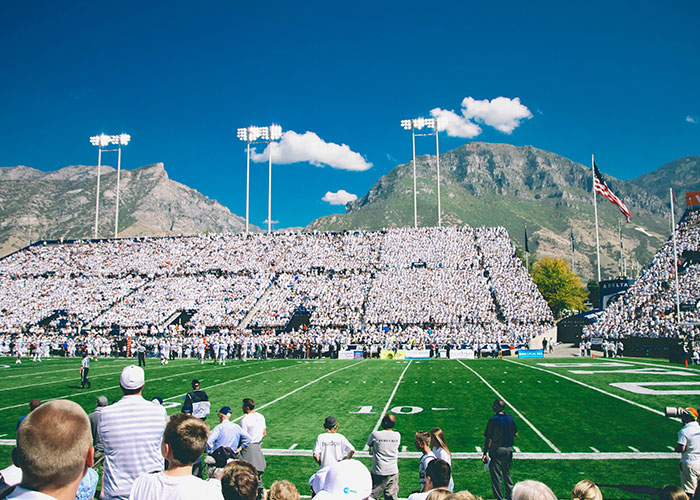 Registered or bought a version of WinZip.

I wanted to be a fighter jet pilot for almost my entire life. I work on fighter jets as ground crew on the exact platform I grew up wanting to fly. Some days it really gets me down, but I’ve mostly accepted my life wouldn’t be where it is had I had completed going that route. I’m really happy where I’m at so it’s bittersweet some days. 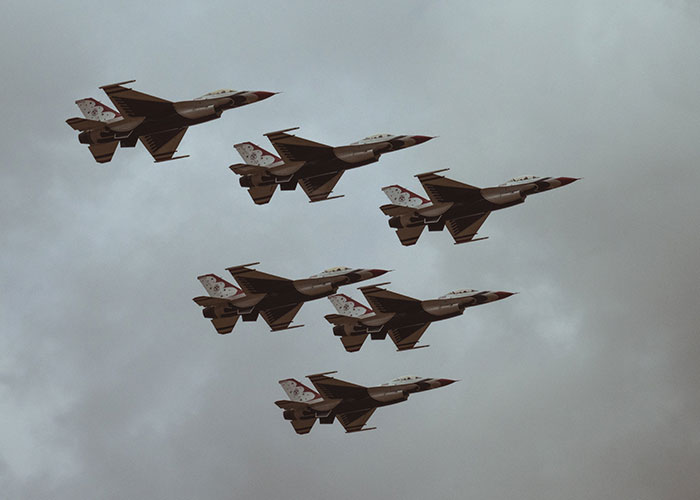 Become a father. It’s heartwrenching if I sit & think about it, so I try not to.
Source: boredpanda.com