Welcome to a whimsical corner of Reddit known as “Username Checks Out” that combines witty snapbacks, memes, and internet culture all at once.

According to Know Your Meme, “’Username Checks Out’ is a common catchphrase used online to point out when someone makes a comment that seems to complement their online handle.” People online immediately caught on to the joke, and so the subreddit by the same name was born in 2015.

Seven years later, the community stands strong while dedicated to sharing and documenting hilarious examples of the phrase being used. Below we wrapped up some of the funniest ones for you to enjoy! 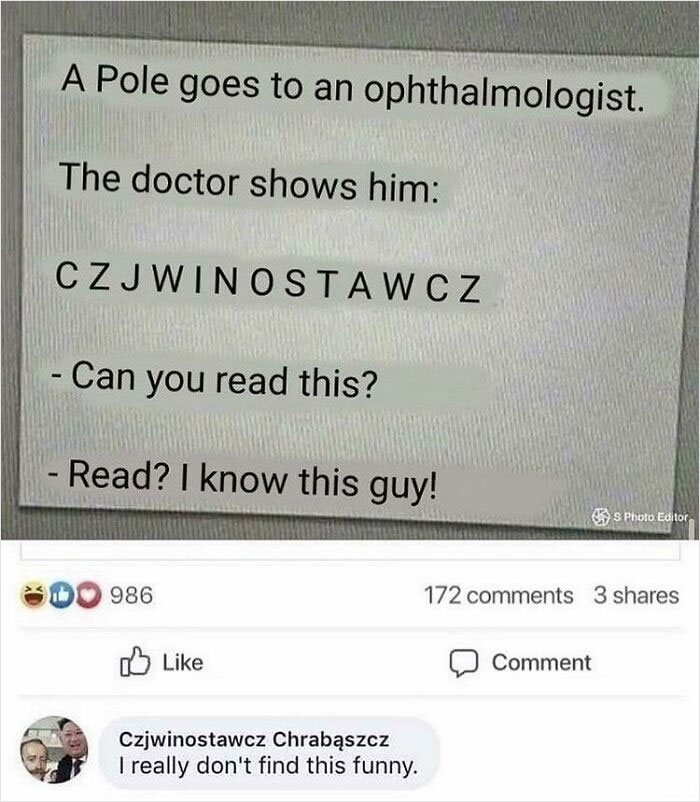 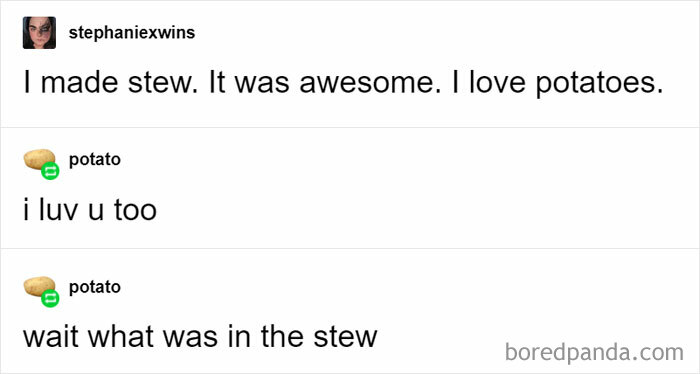 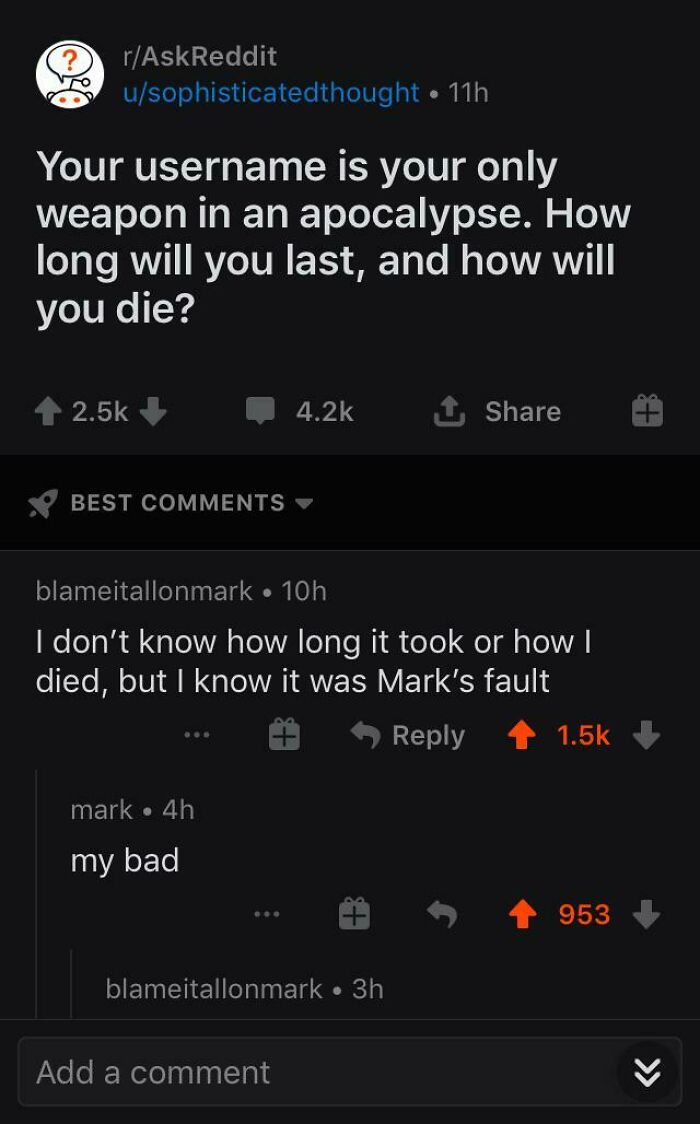 Know Your Meme explains the “Username Checks Out” catchphrase that has been surfing online for years, as a phrase that points out when someone makes a comment which  complements their online handle.

The origins of the phrase dates back to November 19th, 2014, when the Redditor felix2468 posted a question to r/OutOfTheLoop about what the phrase ‘Username checks out’ meant. “While the comment had seen use online prior to the question, the post marked the first time someone inquired about its meaning online,” Know Your Meme explains. 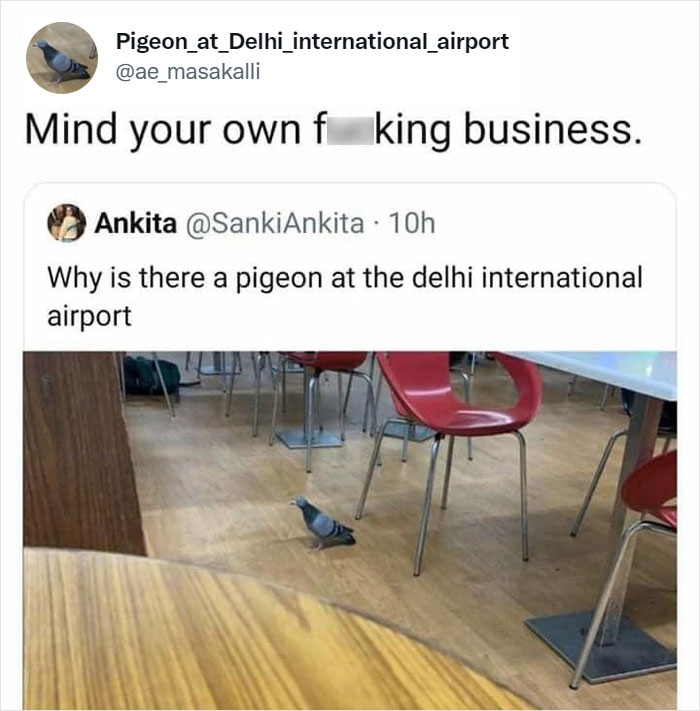 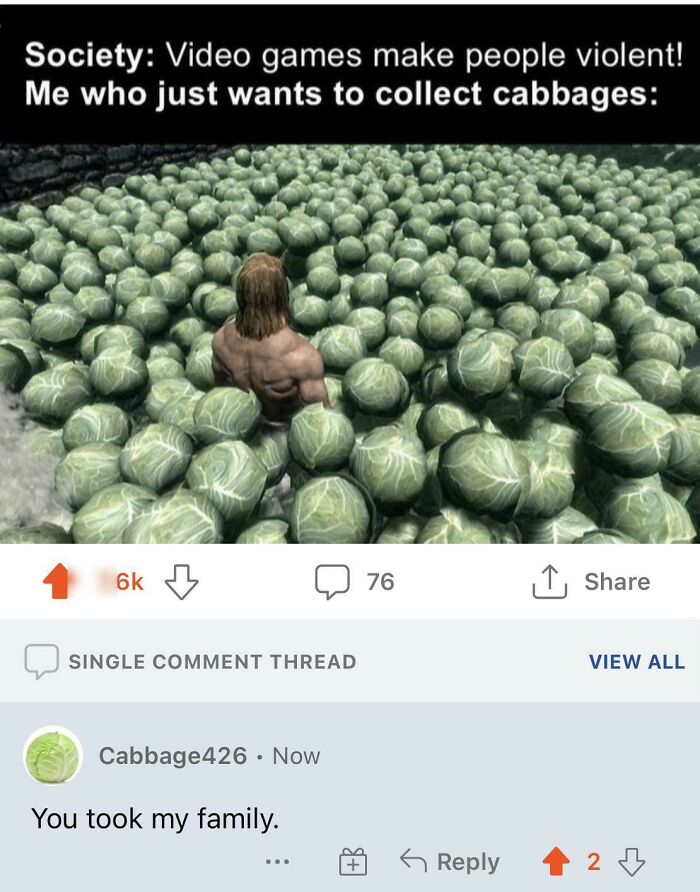 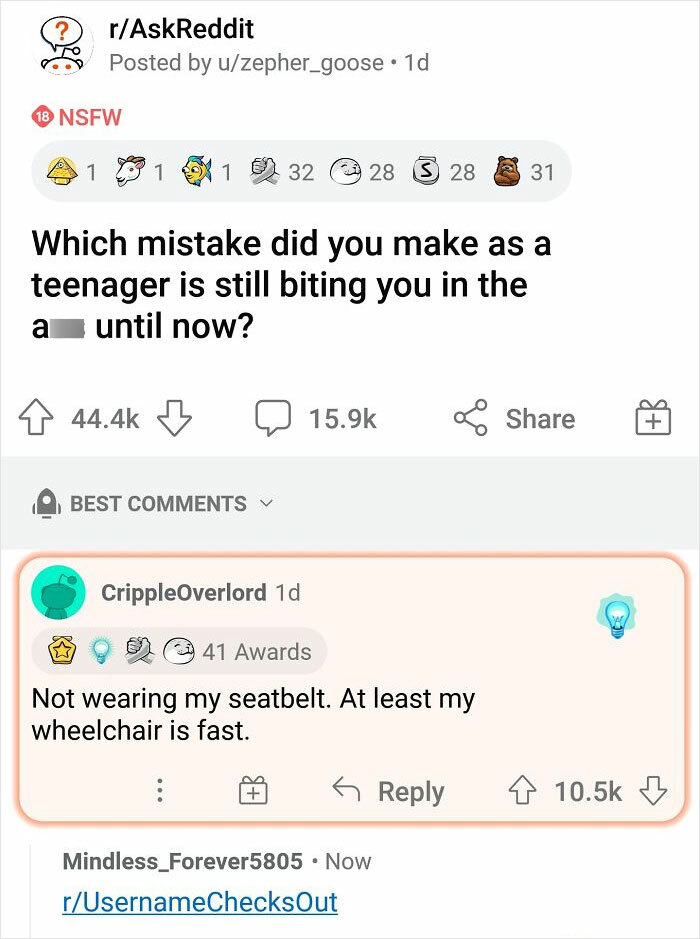 A year later, on October 20th, 2015, “a 9GAG user posted an example showing someone with the username “EnragedQuitter” leaving an online gaming match, gaining over 6,600 points.” Then, on April 17th, 2016, Redditor The-Lying-Tree posted the same question to /r/OutOfTheLoop. According to Know Your Meme, in the thread, users Drogovic and Stuff_muffin provided examples of how the meme would be used. The joke was picked up by Redditors on various subreddits. 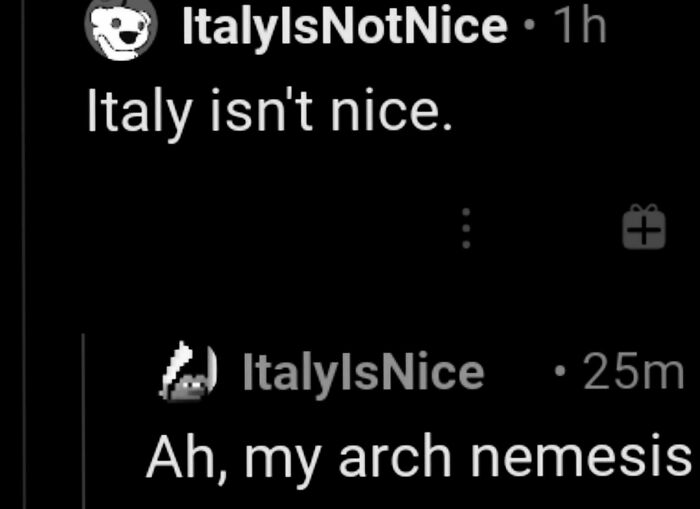 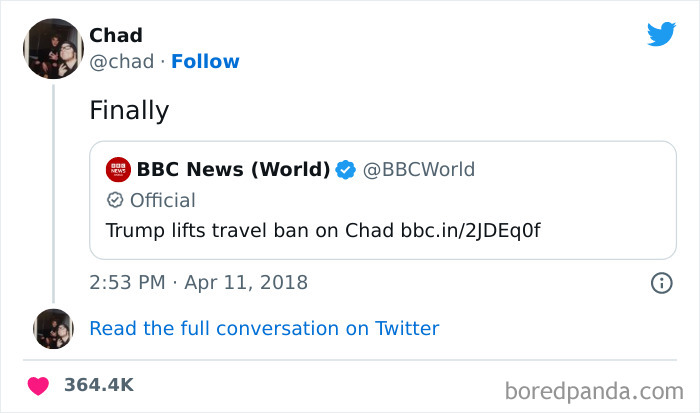 #9 He Explained It Wrong 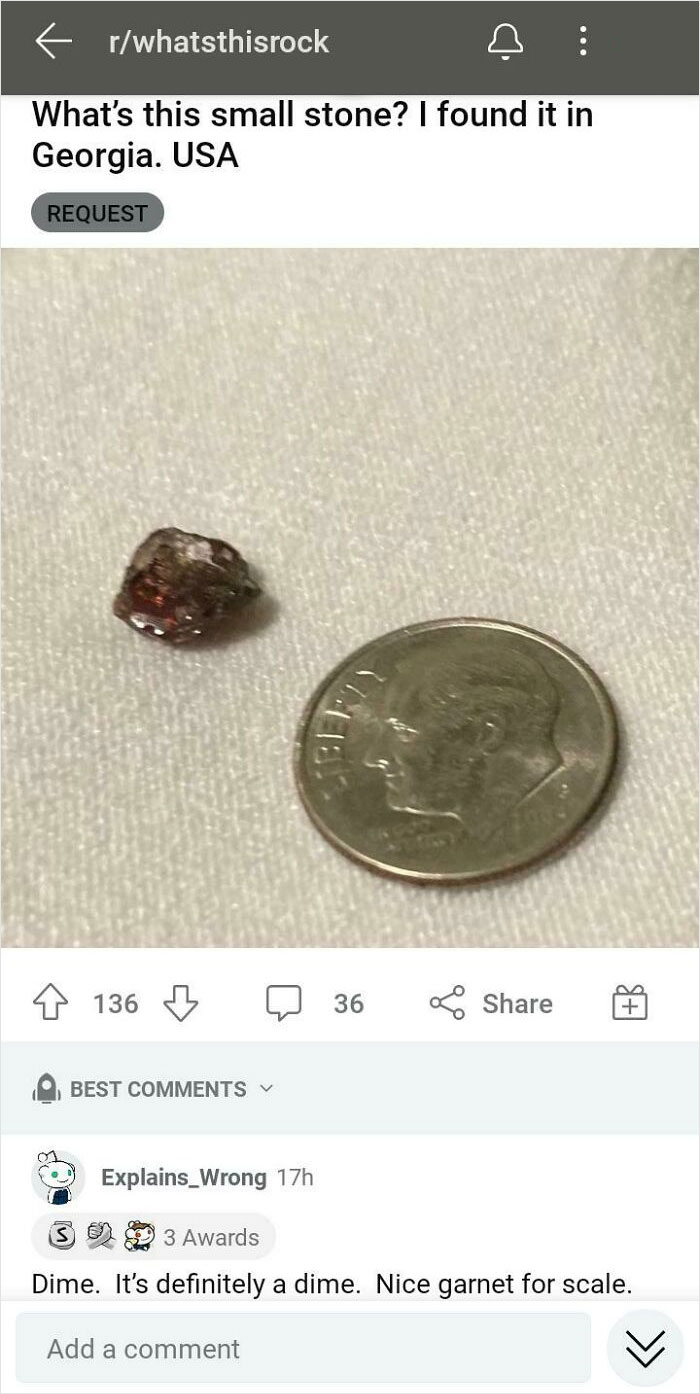 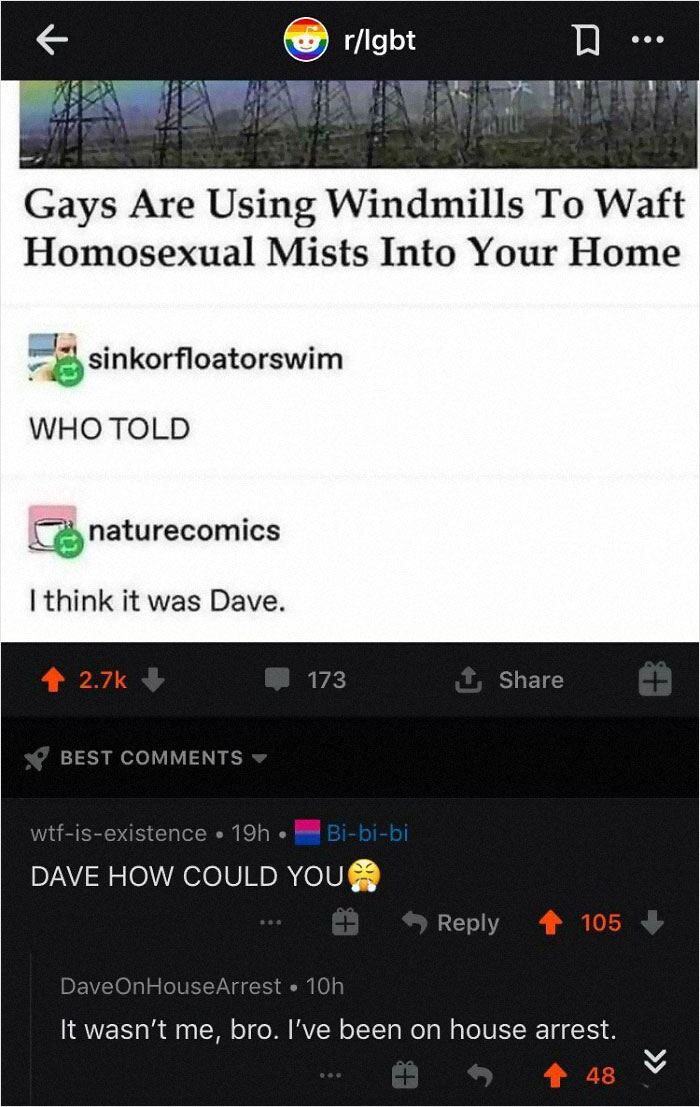 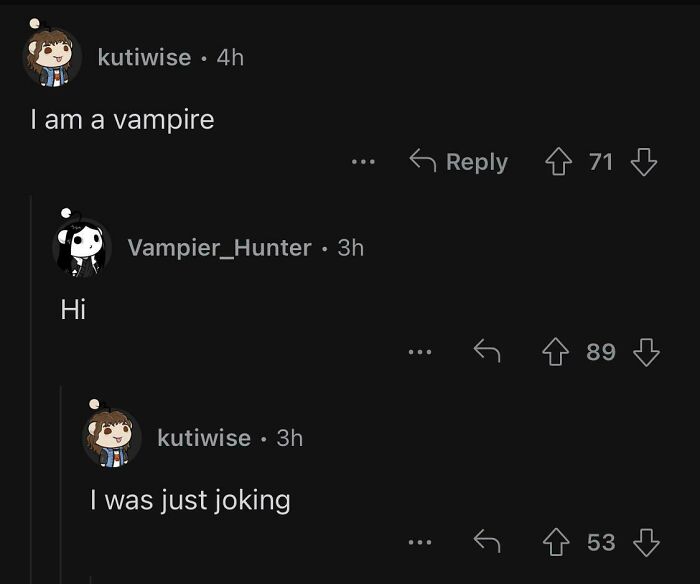 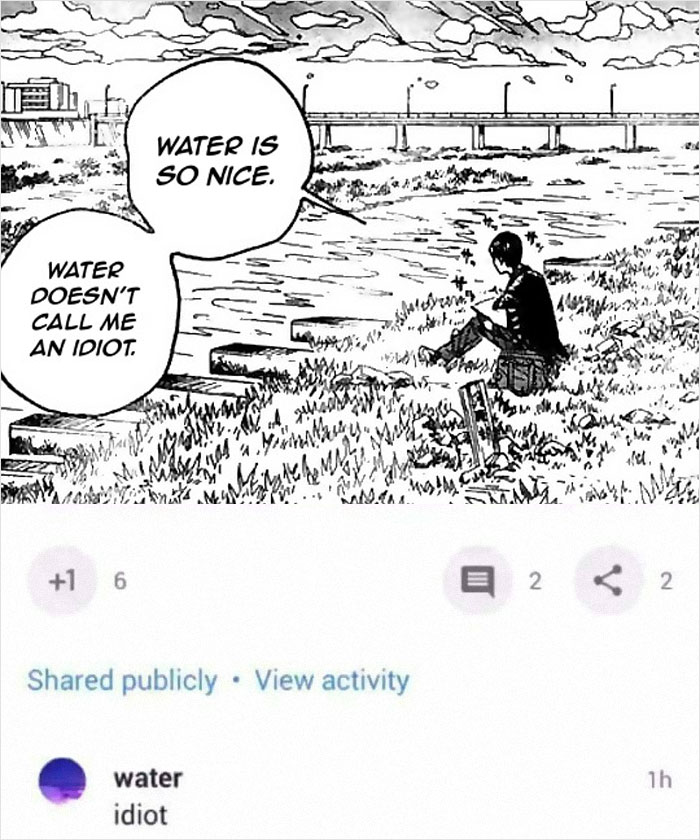 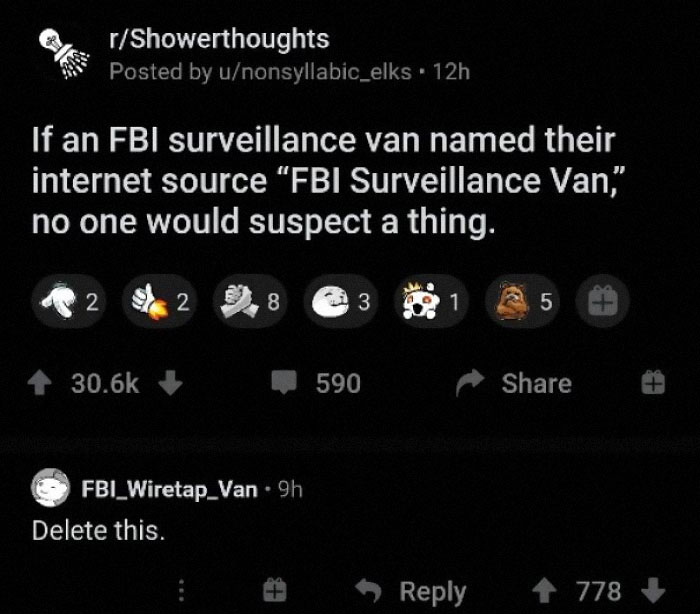 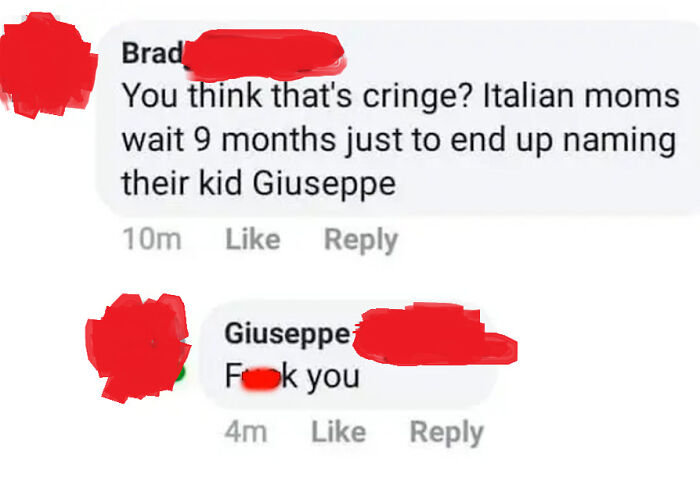 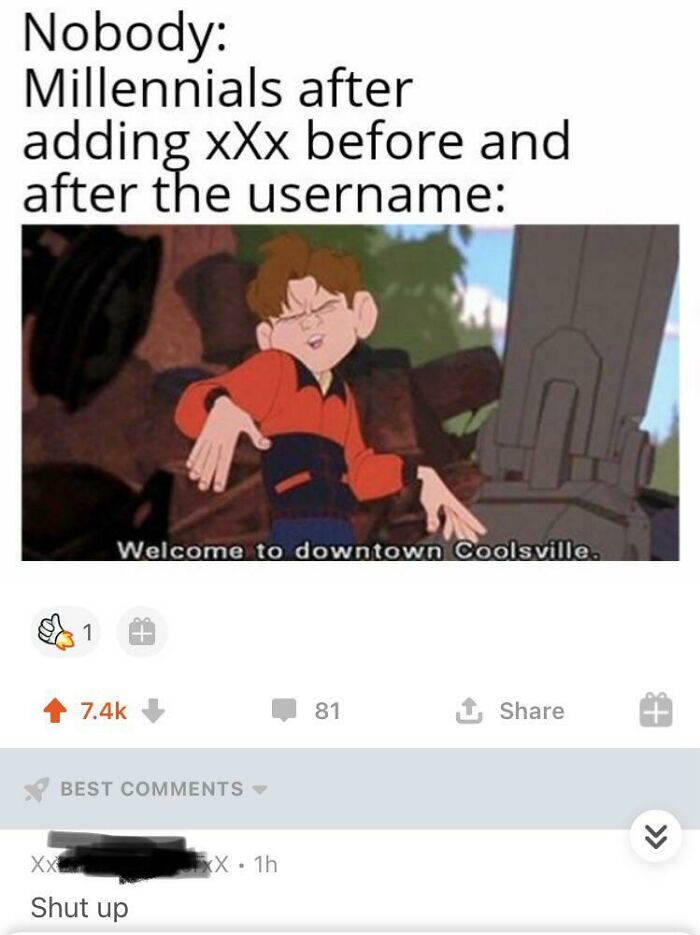 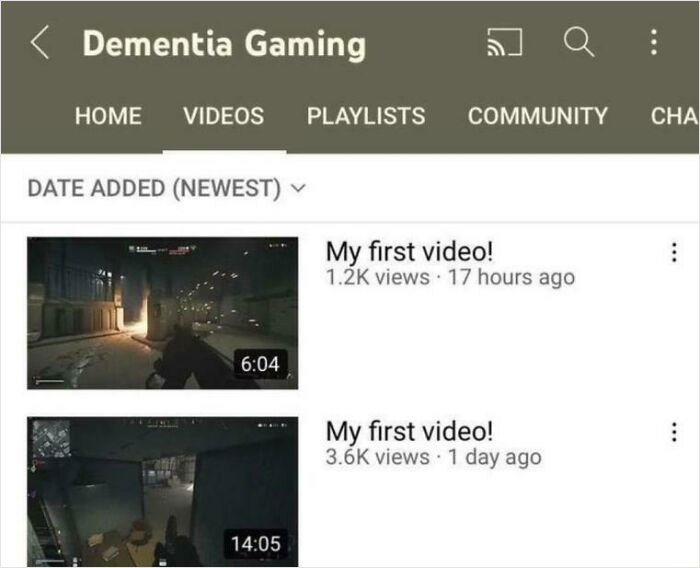 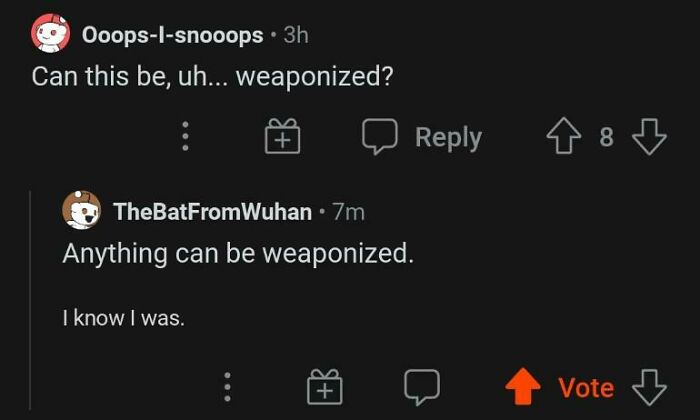 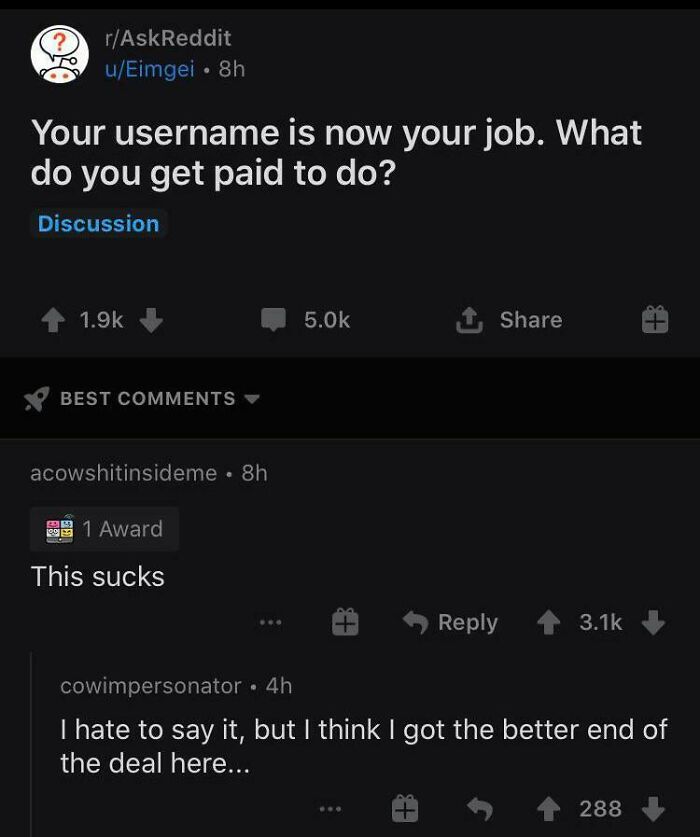 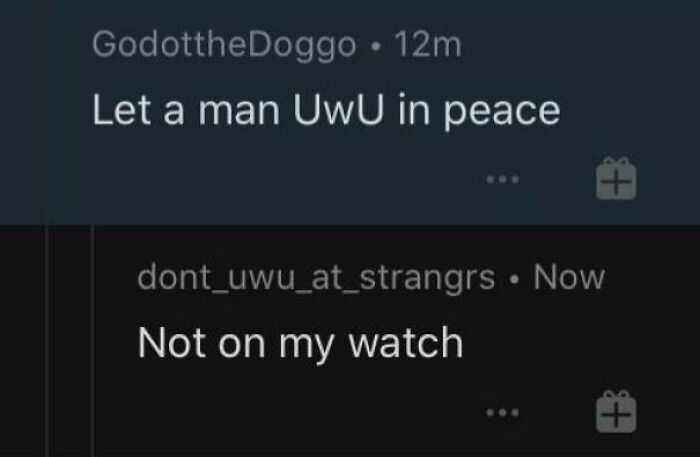 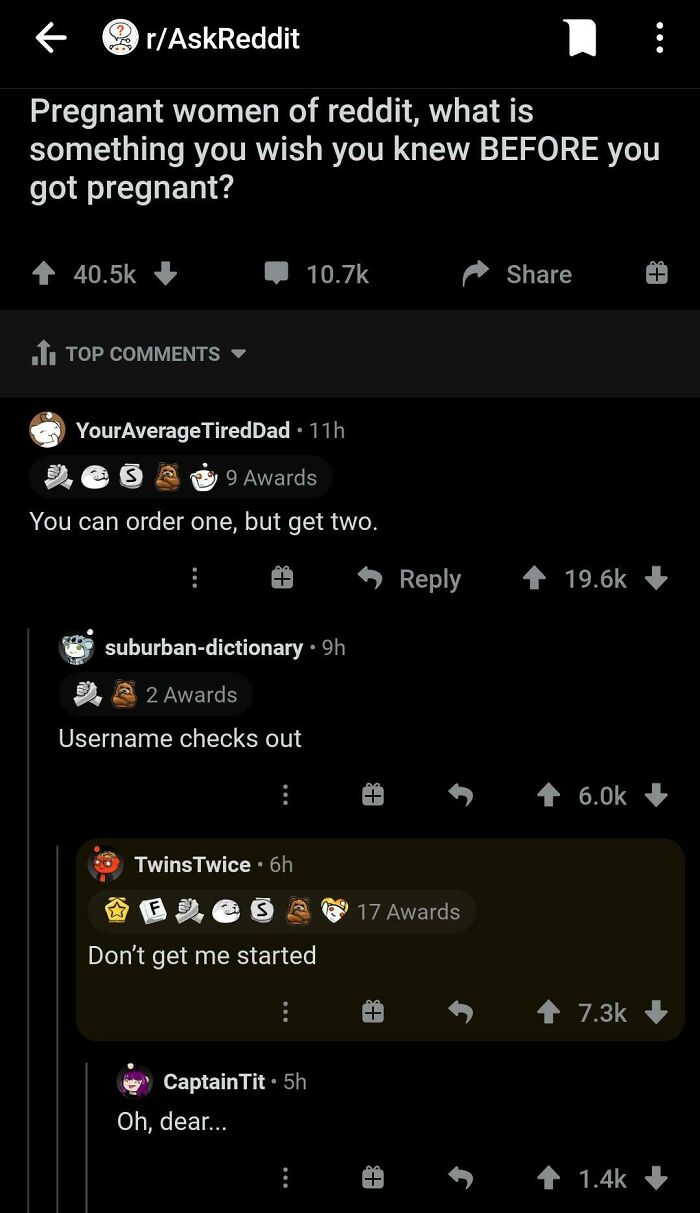 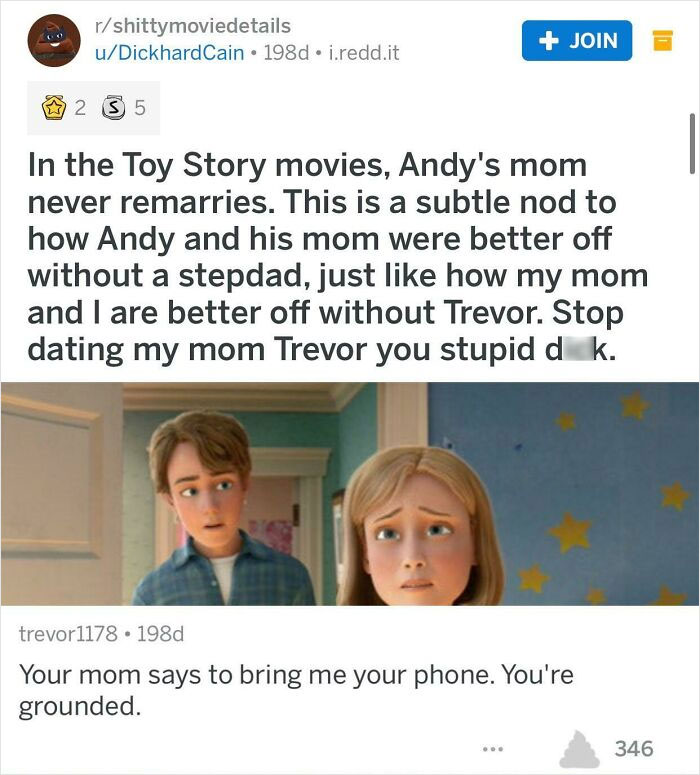 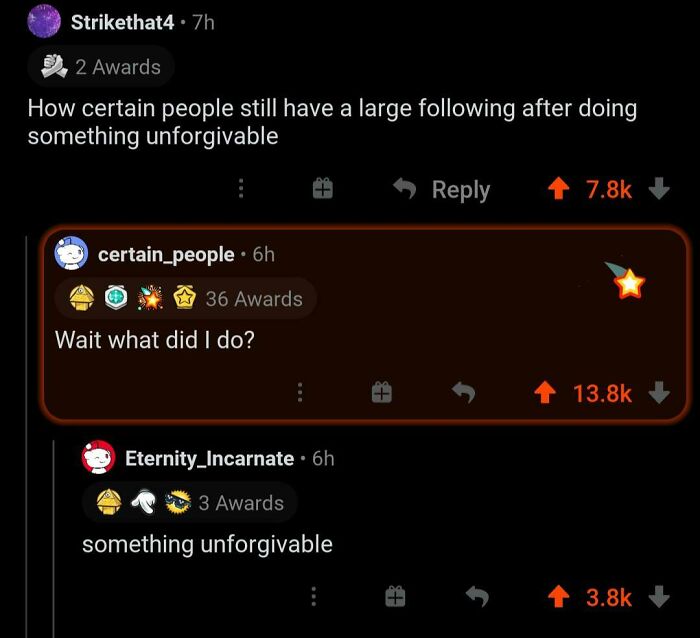 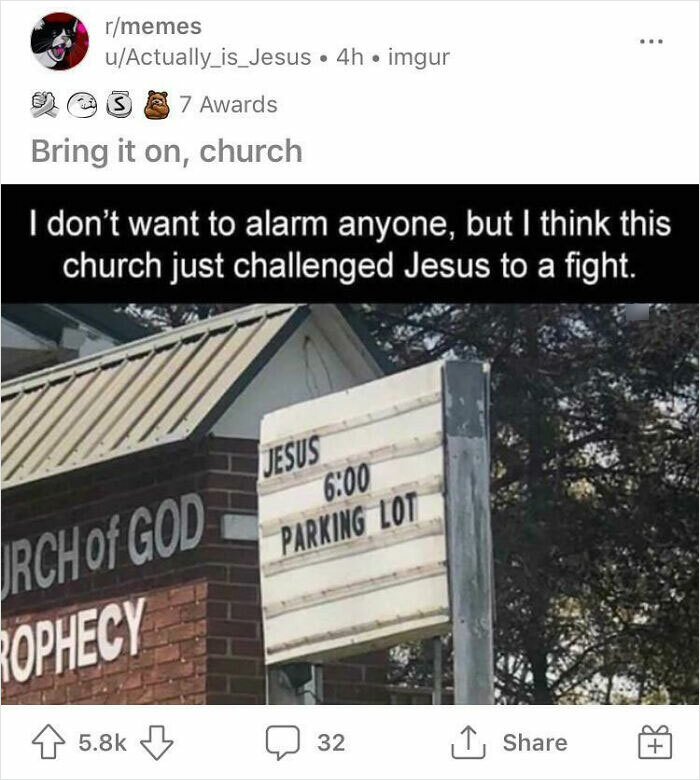 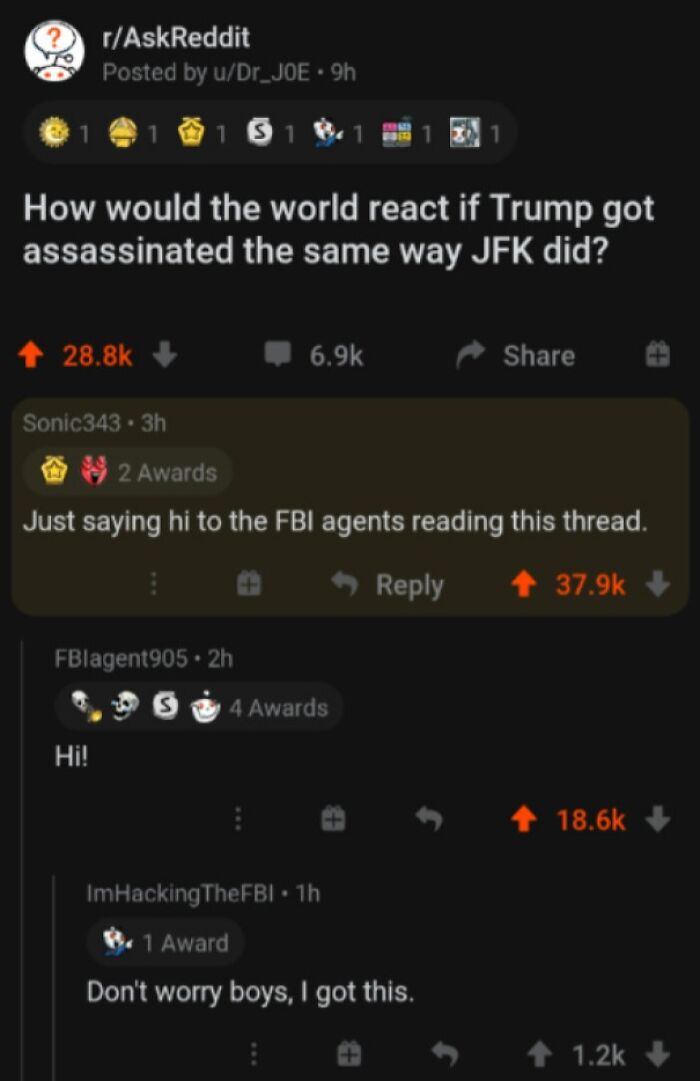 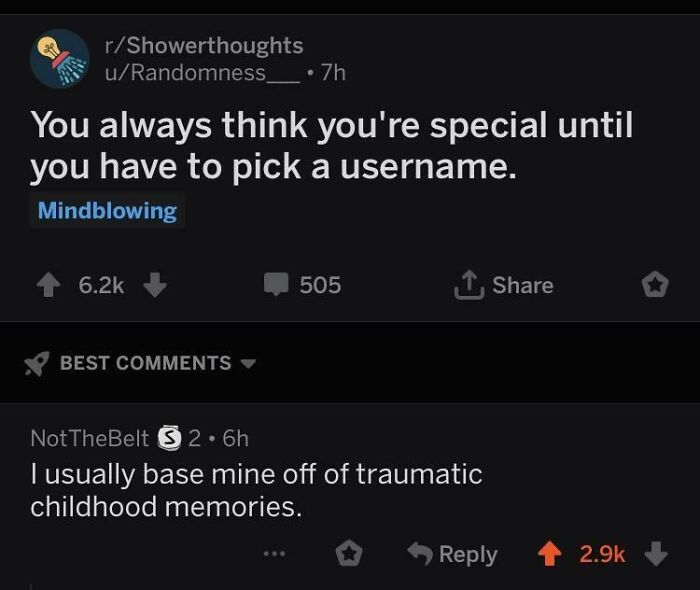 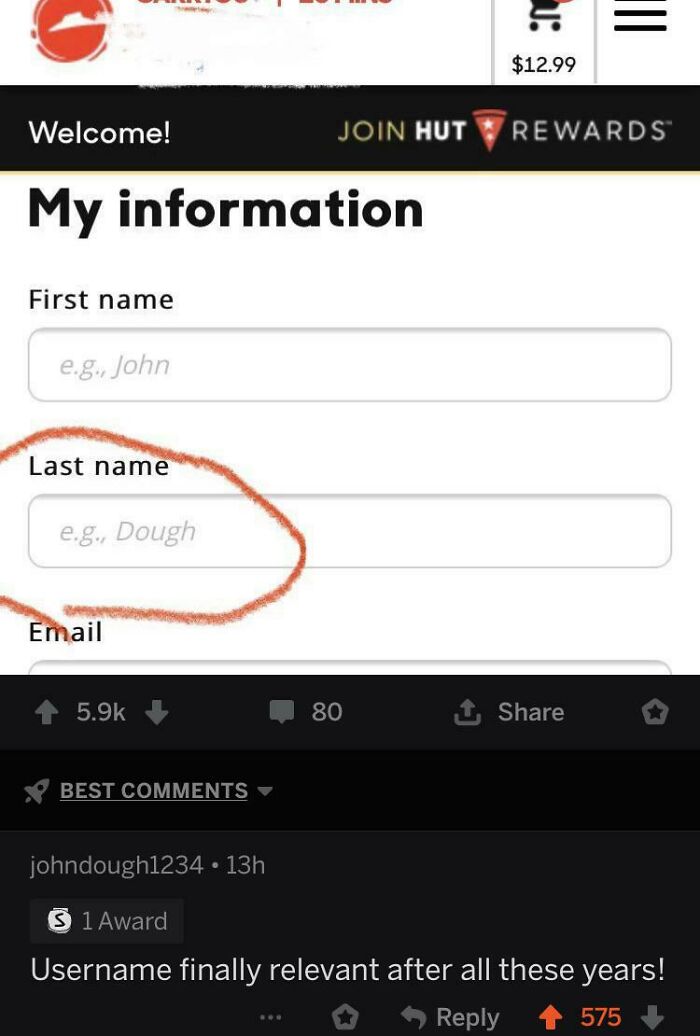 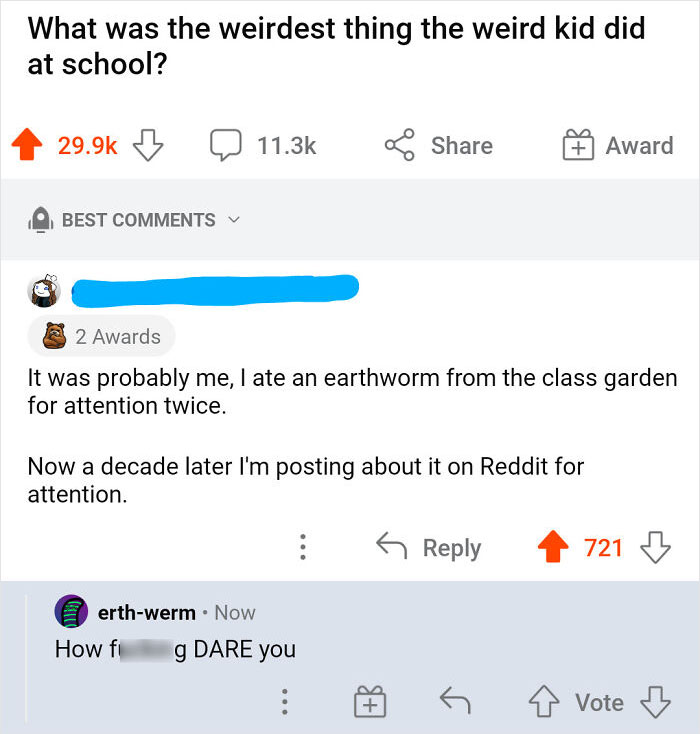 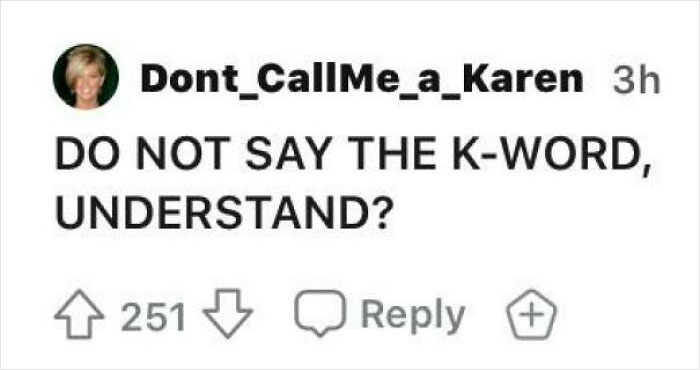