Time and again we hear about stunning architecture, mesmerizing buildings from around the world, and breathtaking structures that seem to defy gravity. Well, this article is about none of that.

Quite on the contrary, today, we take a look at the outsiders of architectural skill that challenge our perceptions of aesthetics, practicality and common sense.

Thanks to these two online groups, the “Ugly House” and “Ugly Architecture” subreddits, we have rounded up quite a collection for you to scroll through. Don’t forget to upvote your favorite posts as you go!

#1 Seems Like This Was A Mis-Steak. Okay, I’ll See Myself Out 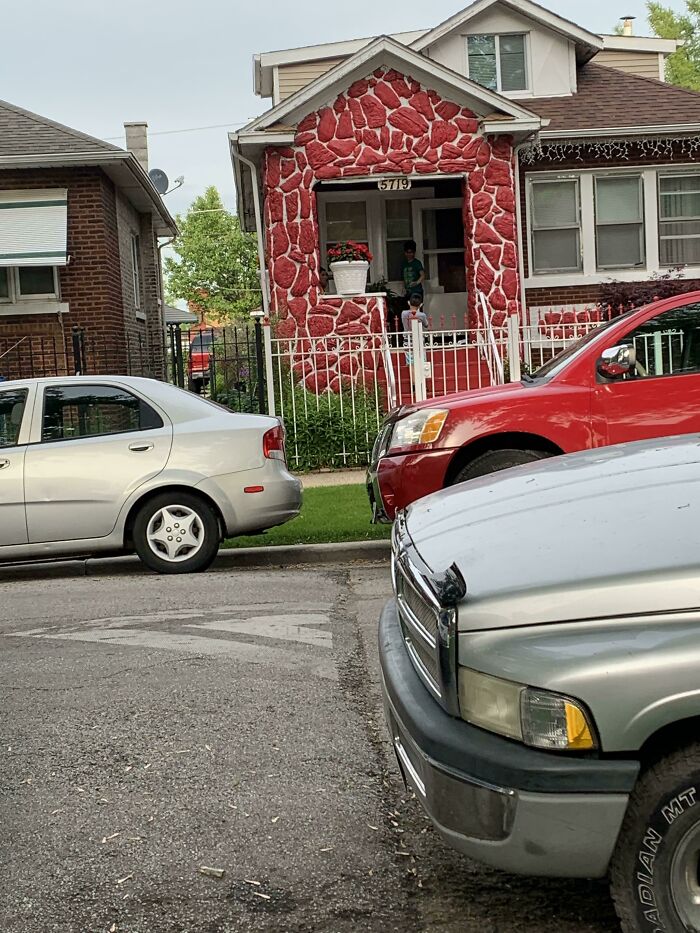 #2 Classical Style That Seamlessly Blends Into The Original Structure 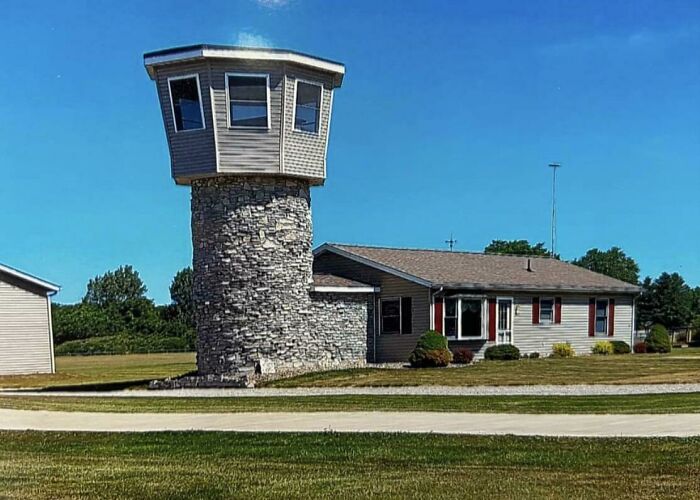 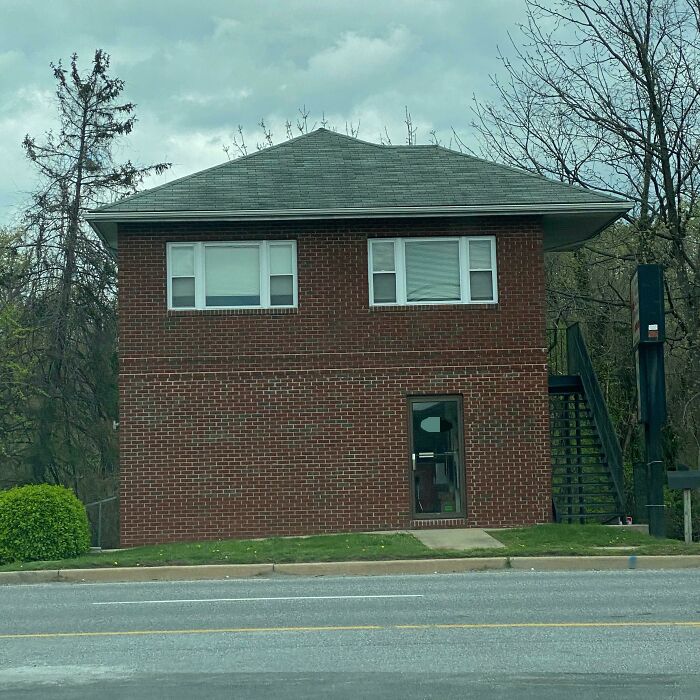 If you’ve ever spotted a weird-looking building and thought to yourself “jeez, this thing is ugly,” you can be sure you’re not the only one. There’s something about particular architecture that makes our eyes almost physically sore.

According to architectural historian Timothy Hyde, the author of “Ugliness and Judgement on Architecture in the Public Eye,” “ugliness is an undertheorized dimension of architecture, given how common that critique is.” Hyde has seen numerous people commenting about ugly buildings to him so naturally, he took notice. 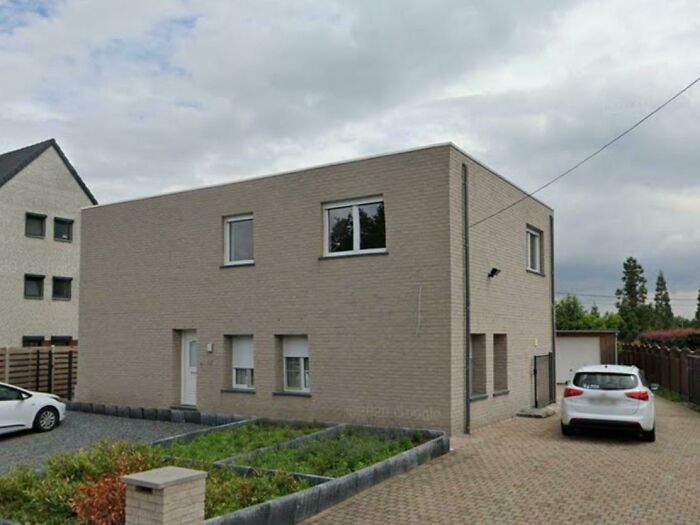 #5 It Seems So Innocent At First 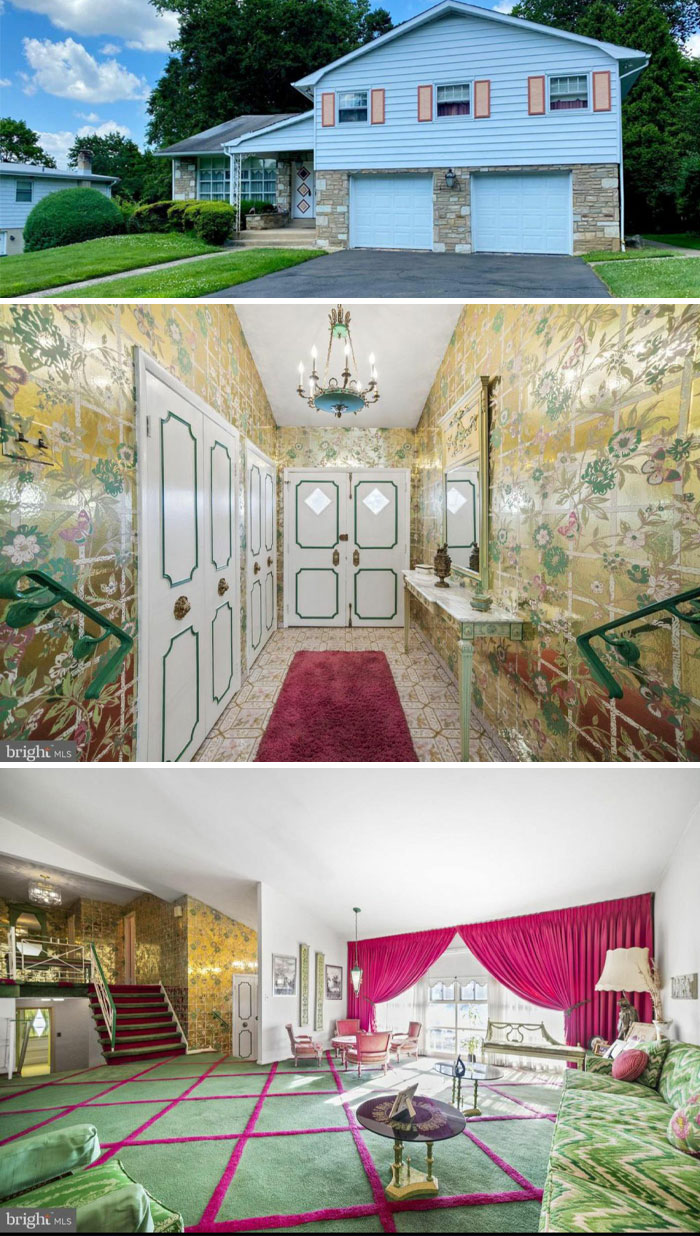 #6 What Would You Even Call This Color? Fugly Fuschia? 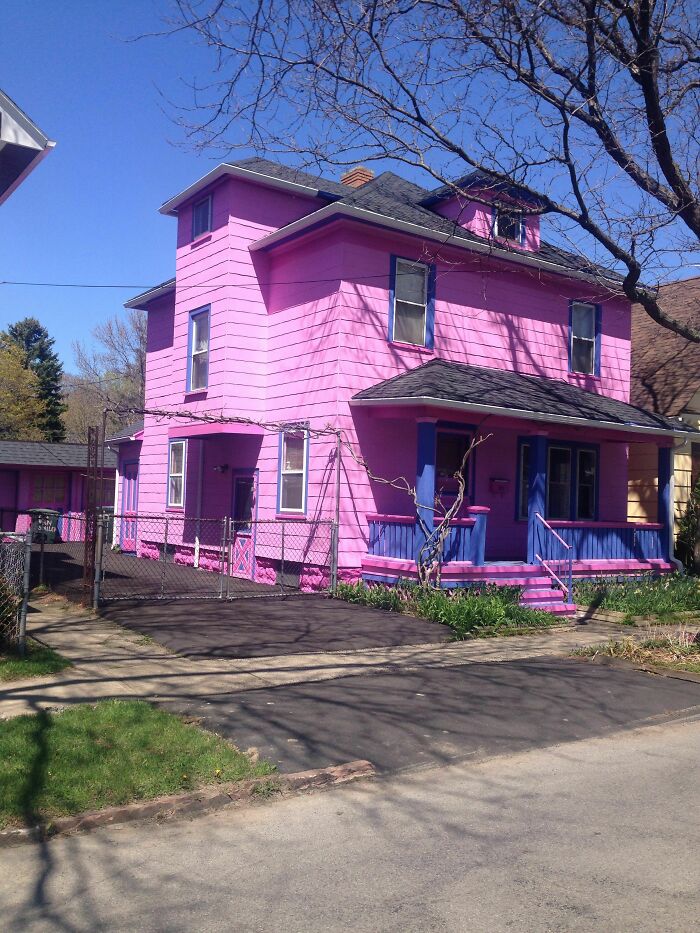 Hyde argues that people always think buildings are ugly. “Particularly as a historian of modern architecture, I encounter any number of people who say ‘Oh, you’re a modern architectural historian, can you explain why would an architect ever think to do a building like that?’”

In the early 19th century, the architect Sir John Soane filed a long series of libel cases against critics who criticized his creations. “There was a prevailing assumption at the time that a work of architecture, a work of art, a work of literature, was an embodiment of its creator,” says Hyde. In those years, a critique of a building, something we experience on a daily basis, was seen as a personal attack on its creator. 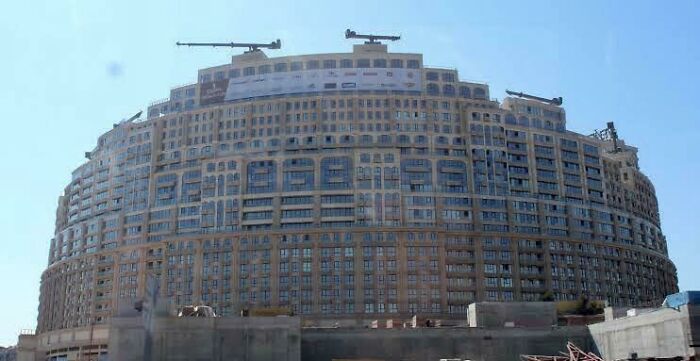 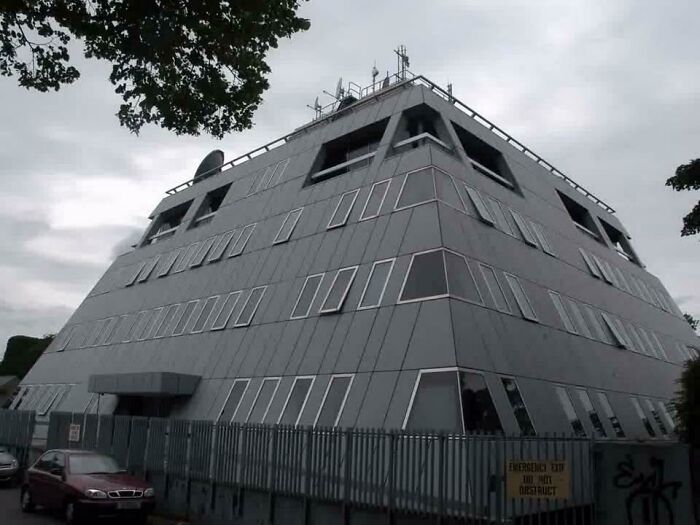 #9 It Was A Bold Choice. That’s About All I Can Say About It 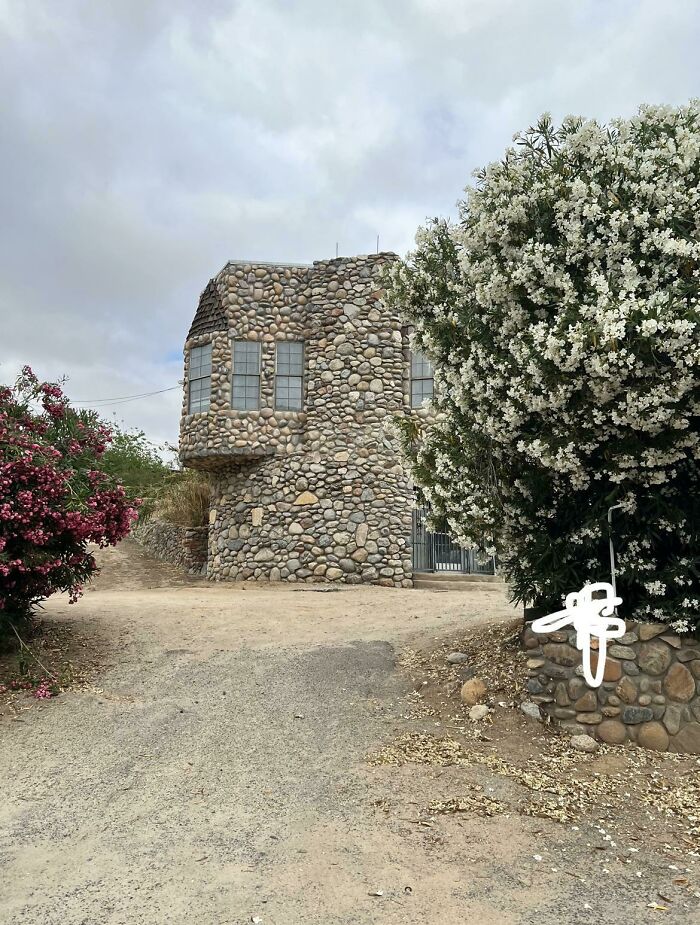 Things have changed beyond recognition today. “Now what we take for granted, this modern idea that one can criticize a work of architecture or book without necessarily saying its creator is a bad or immoral person, begins to emerge as a legal concept,” Hyde explained.

#10 In Loganville, GA – Overseas Money Built An Entire Subdivision Of Tacky Mega Mansions. The Builder Didn’t Use An Architect And Built These All Based On His Own Vision… And Went Bankrupt 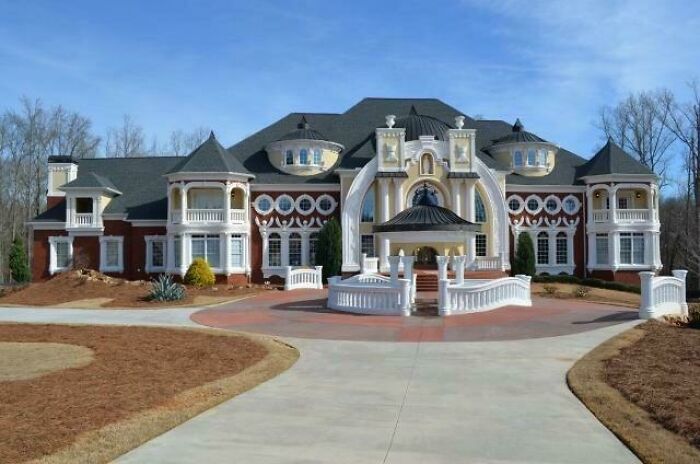 #11 Built The Ugly Houses From Across The Street 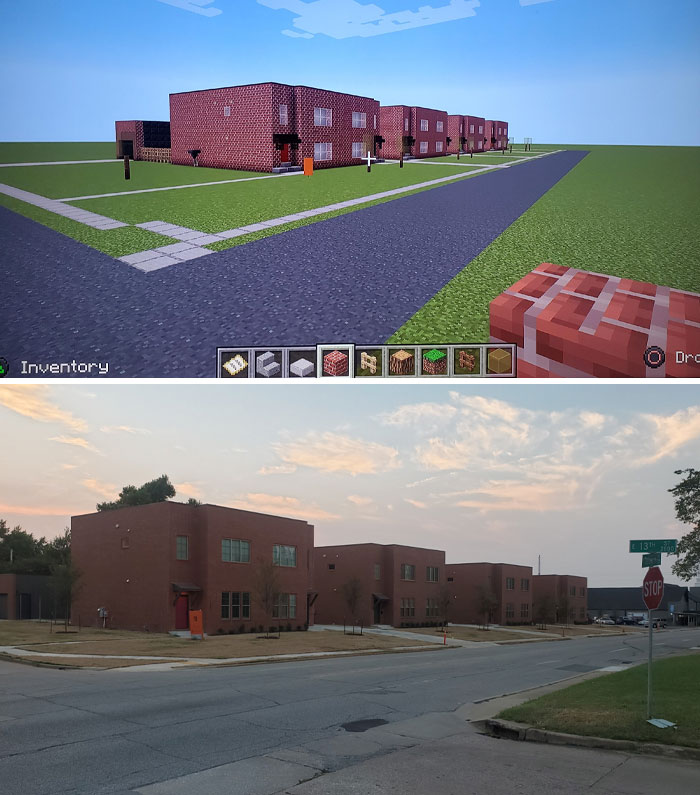 #12 Someone Paid To Build This Monstrosity 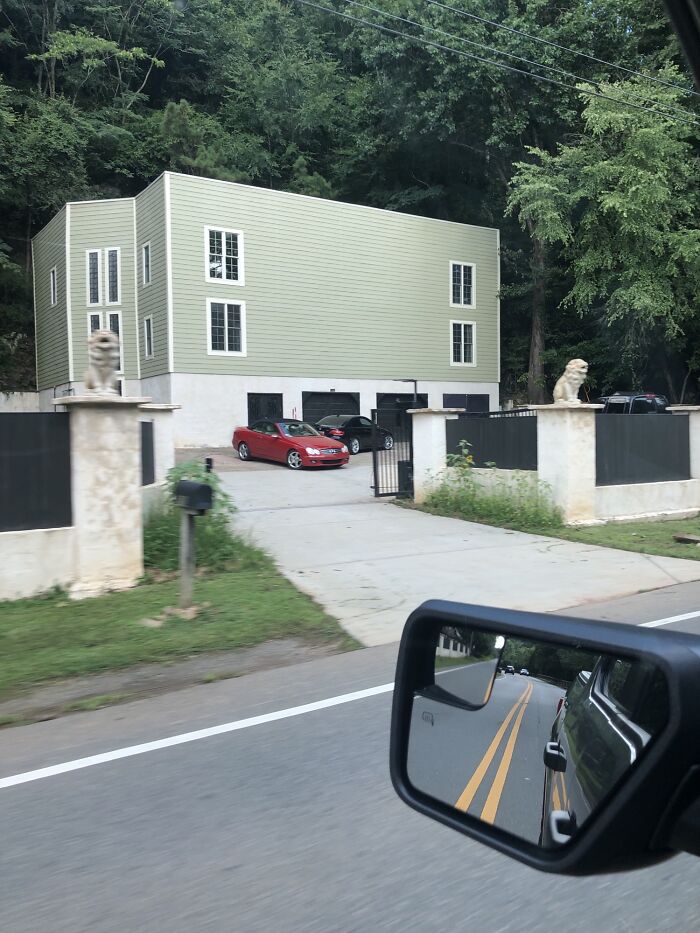 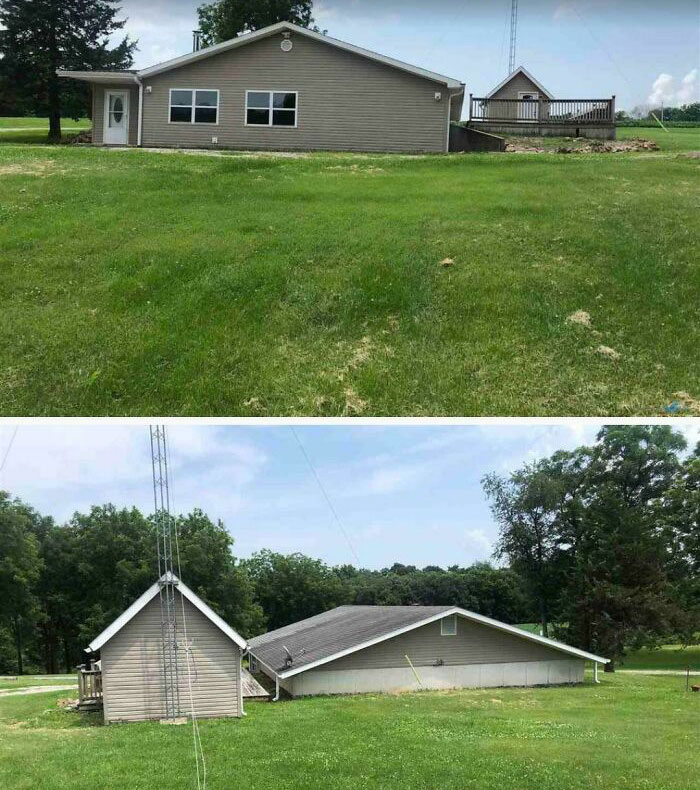 #14 Who Thought This Window Was A Good Idea? 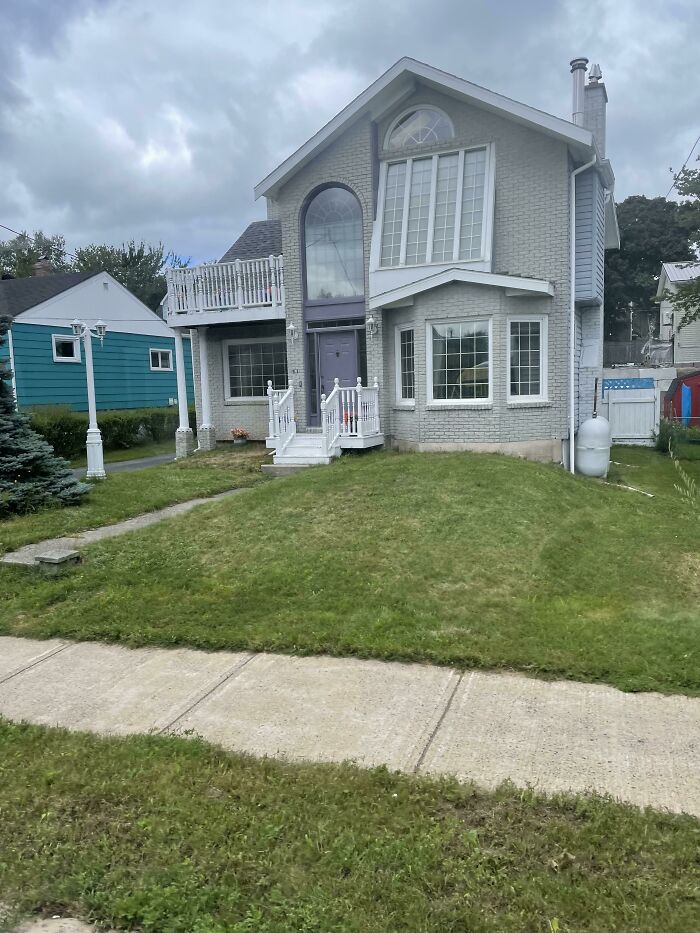 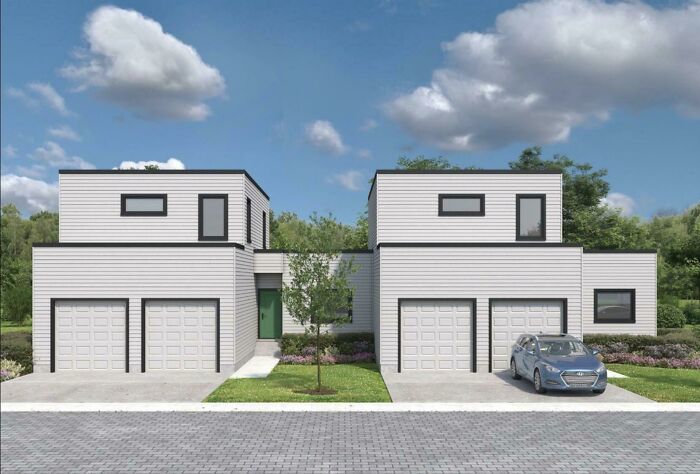 #16 Holiday Home In Near Balatonszemes, Hungary 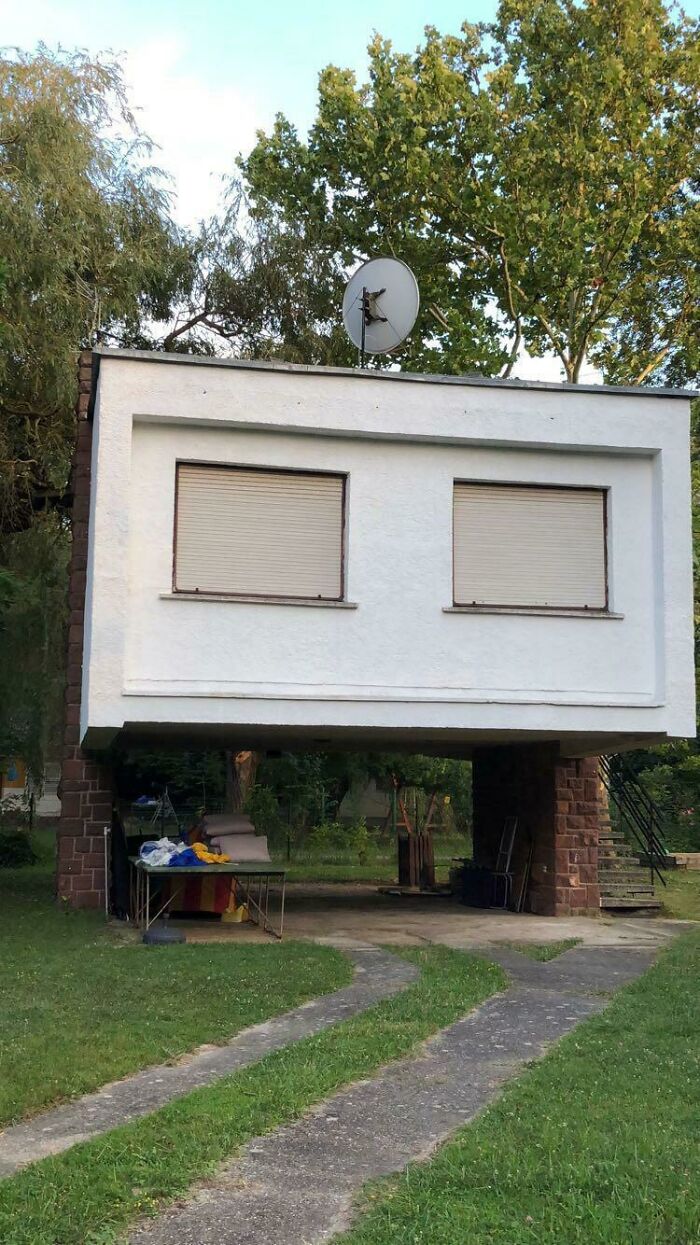 #17 Zurich, Switzerland (No, It’s Not Abandoned) 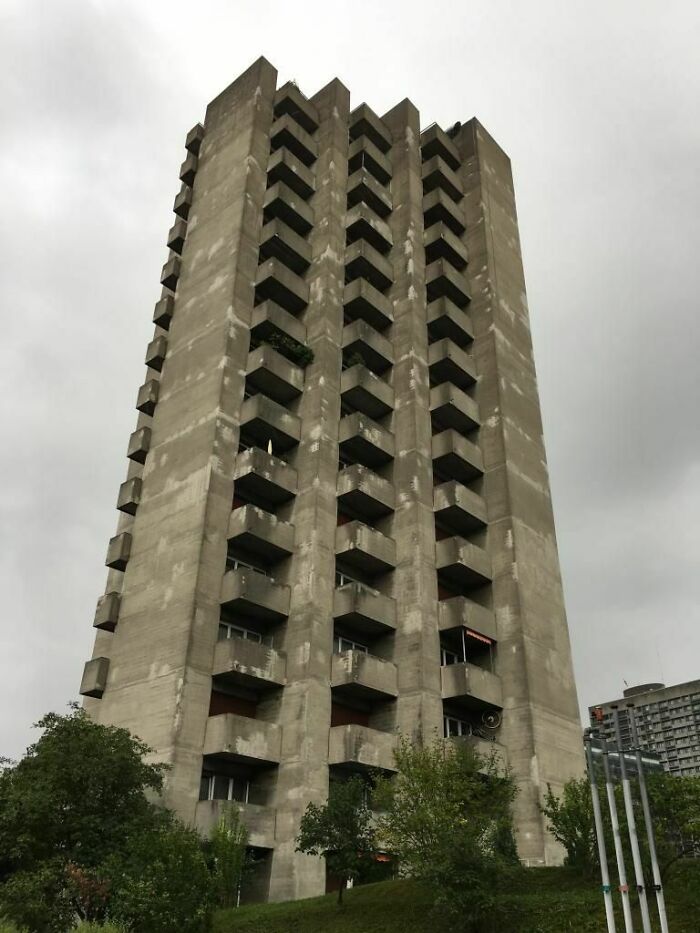 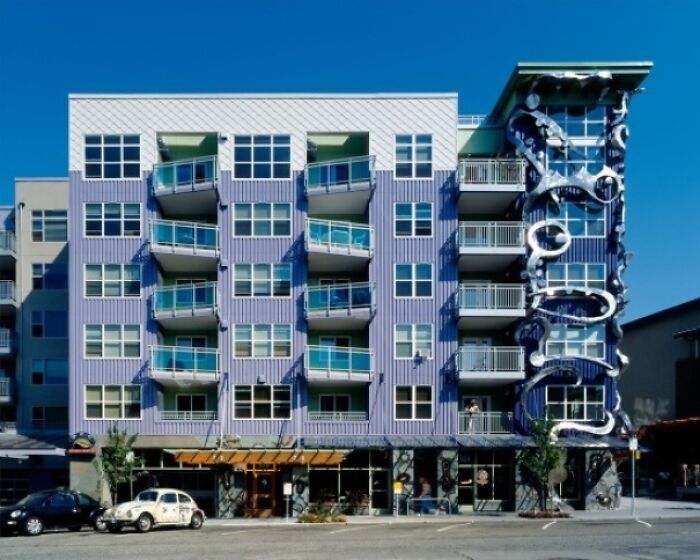 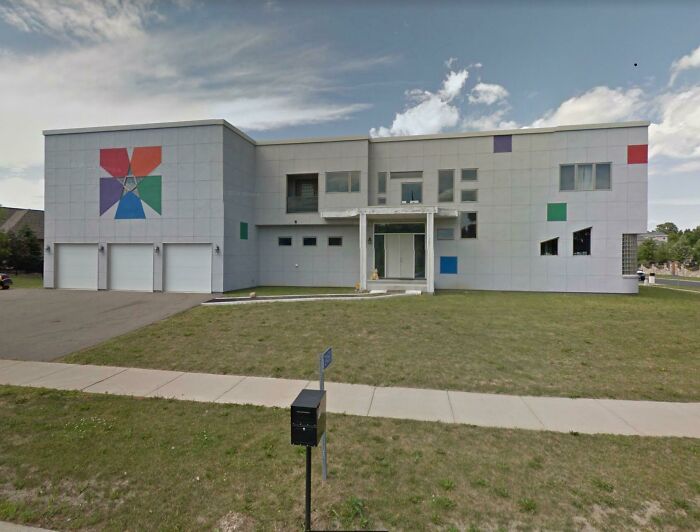 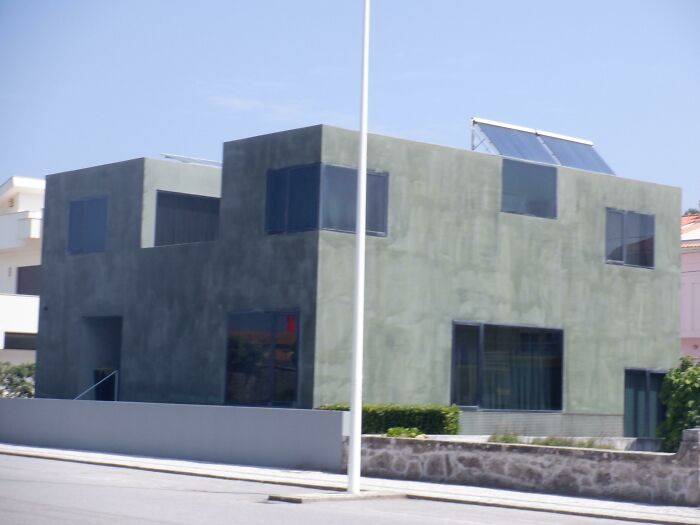 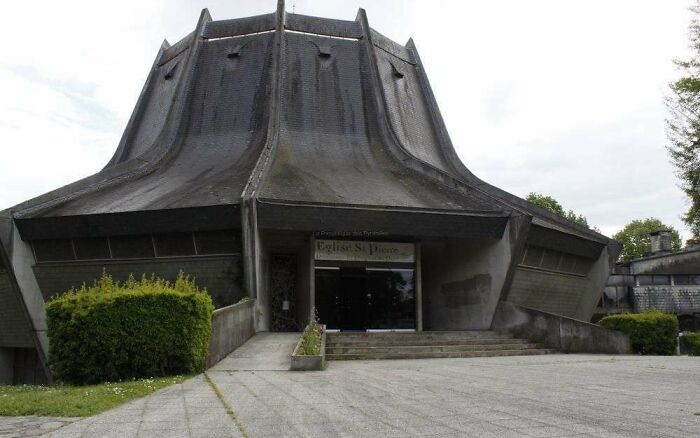 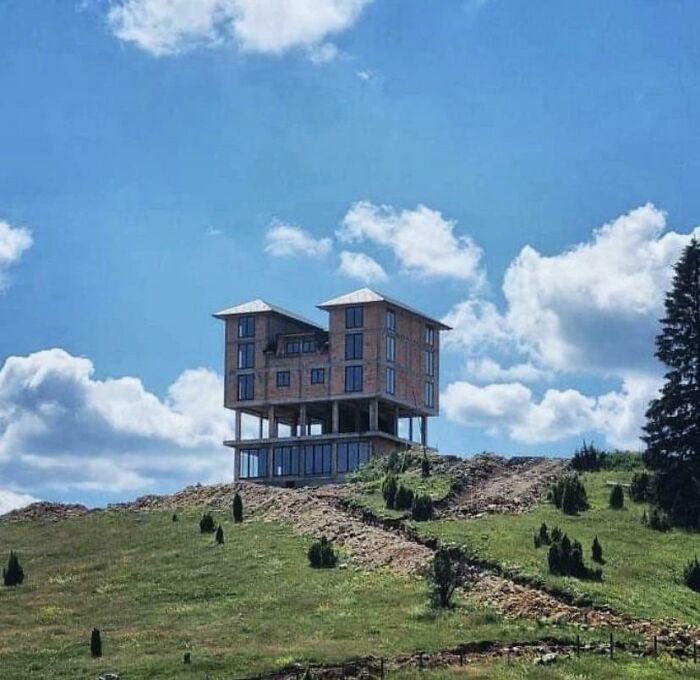 #23 Someone Lied On Their Resume 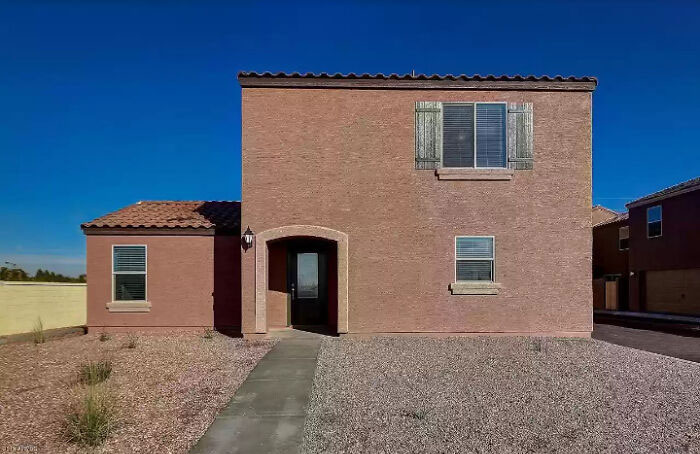 #24 This House Is Furious It Exists 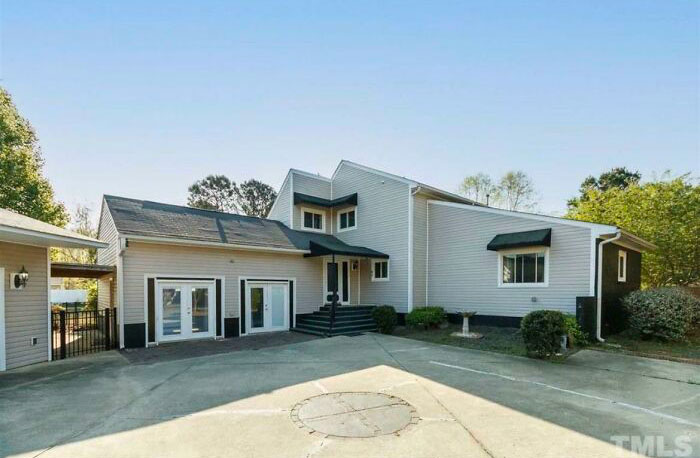 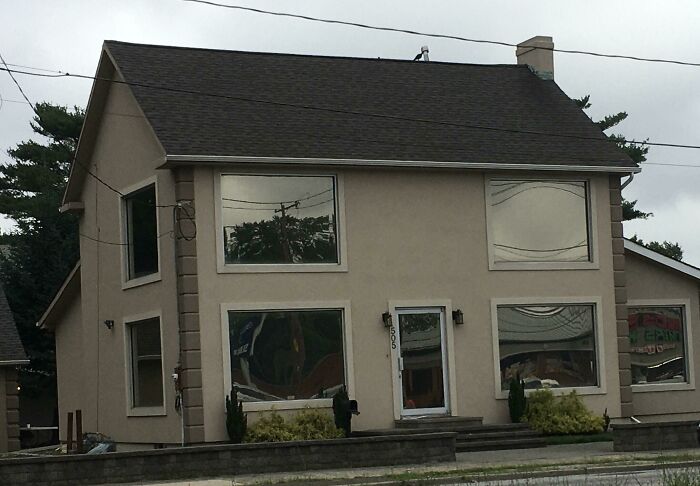 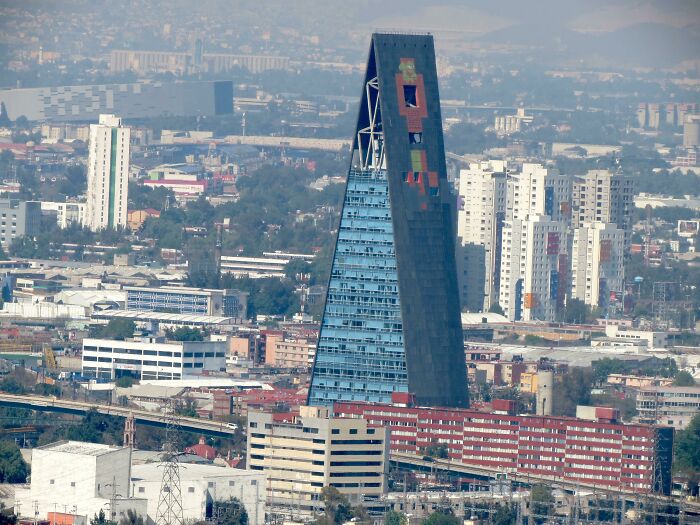 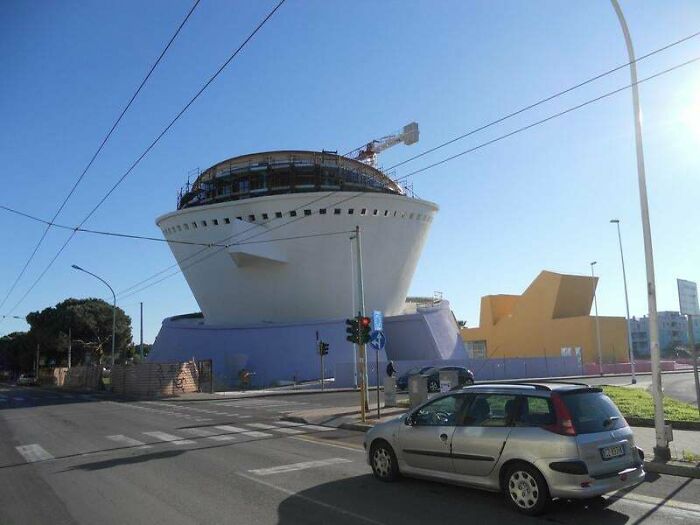 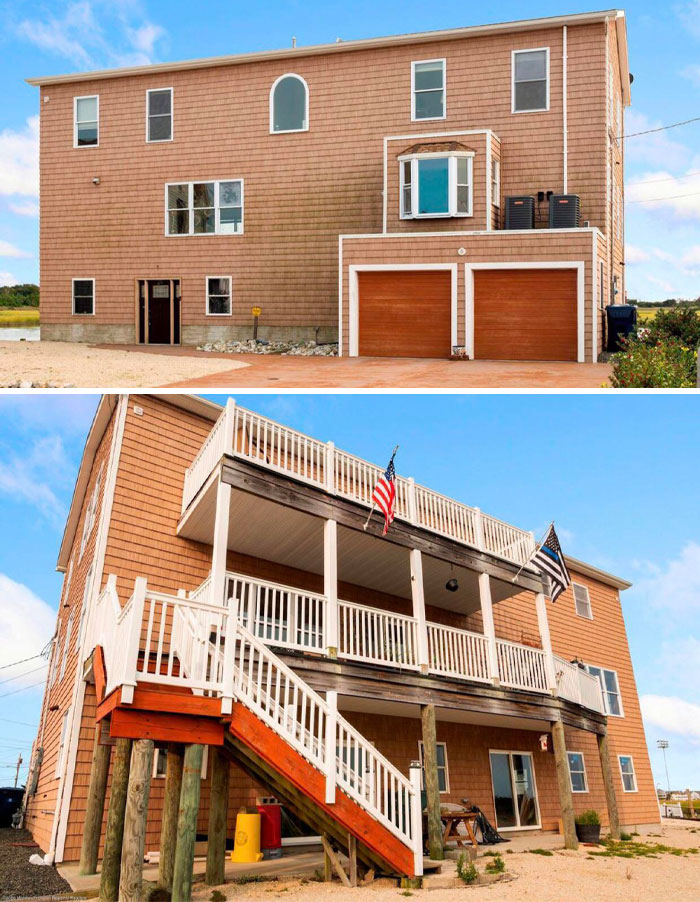 #29 Romsås, Oslo. These Buildings Are Horrible 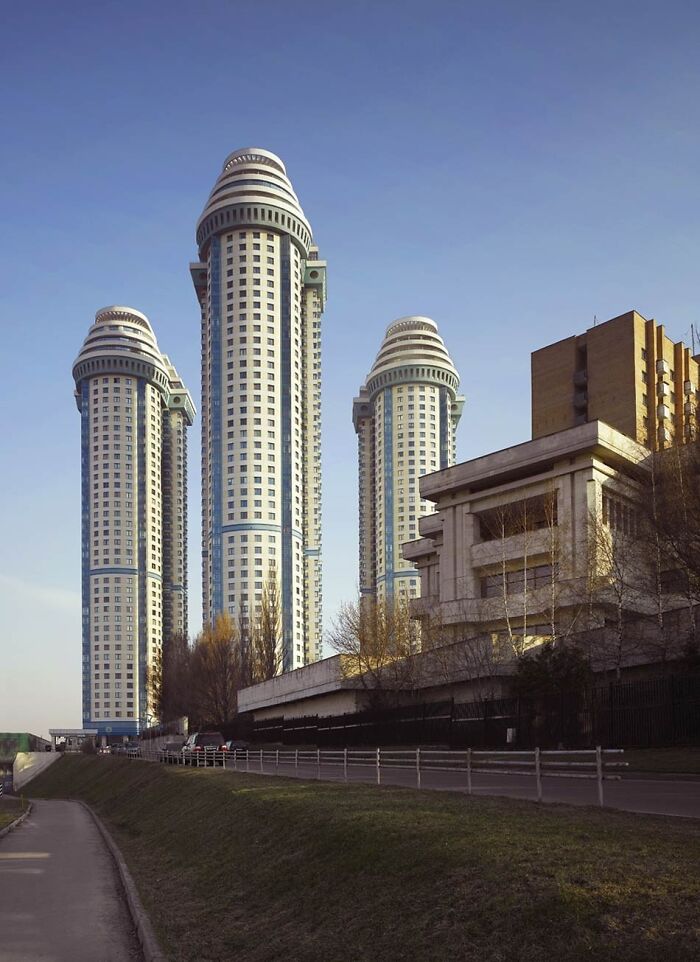