I suspect there are hundreds if not thousands of photos in the gallery on your phone. If you take a moment to scroll through all of them, there are chances you might spot one that stands out. It’s hard to put a finger on what exactly makes it so special, but the composition, the light, the atmosphere are somewhat unique…

This is the point where we shift from a mundane snap of day-to-day life into the realm of art. Welcome to Accidental Renaissance, Reddit’s beloved corner for sharing photos that look like scenes from classical art. Think of asymmetrical compositions, landscapes, the Fibonacci sequence, sfumato, and the golden ratio…

Created back in 2014, the subreddit is home to 869k “universalis personae” better known as members of the community who appreciate anything from the Renaissance to the Dutch Golden Age. Below waits the new batch posted on the subreddit, so scroll down and enjoy! 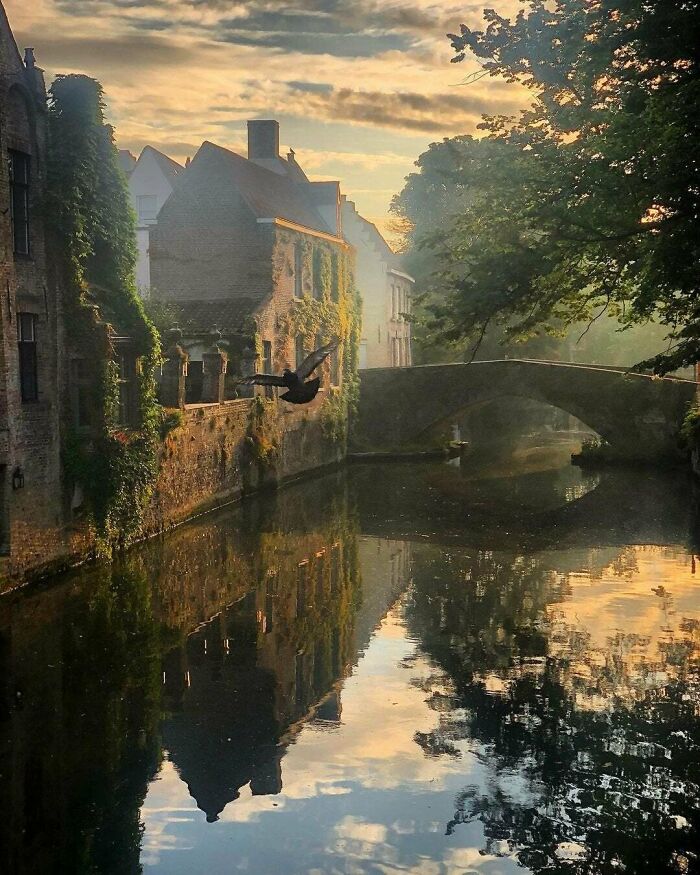 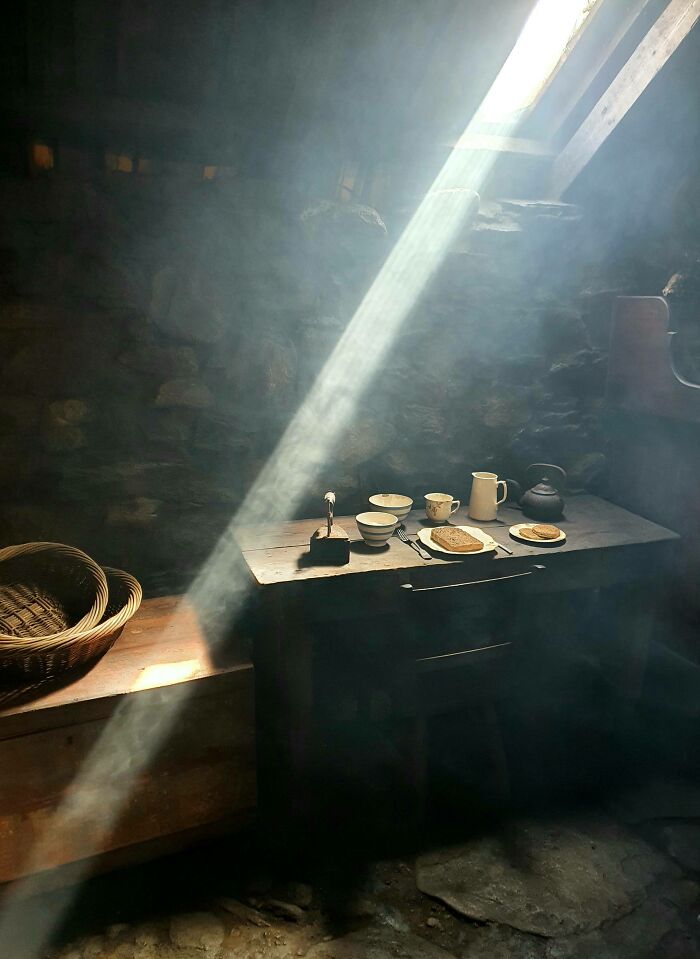 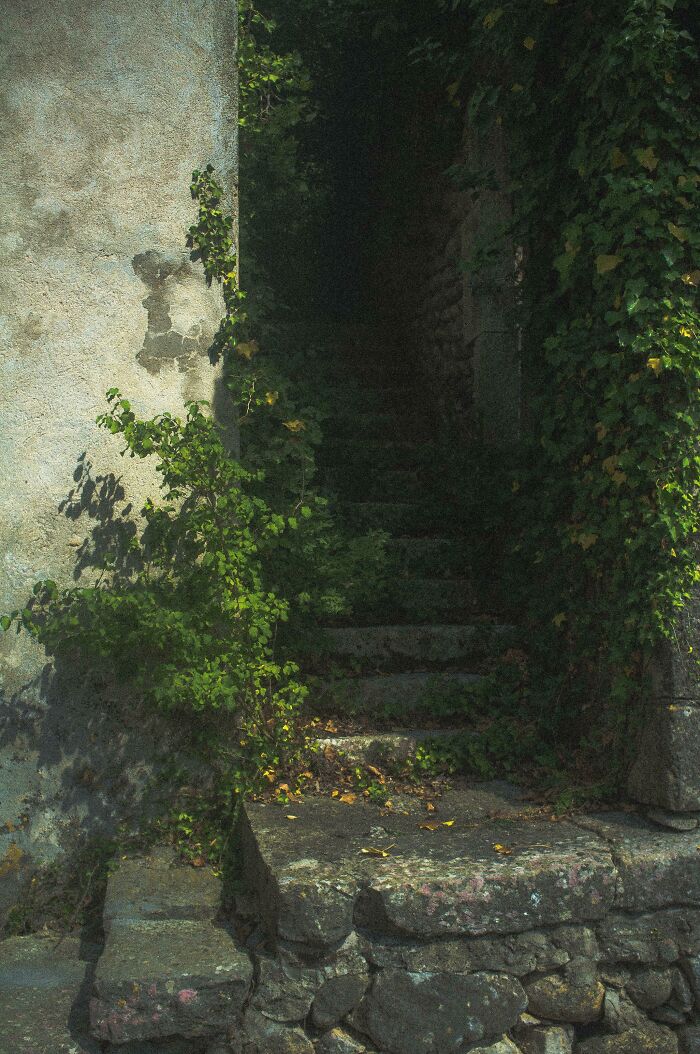 The Accidental Renaissance community on Reddit was born 8 years ago. The subreddit was inspired by an original post shared in August 2014 that showed a photograph of a fight in the Ukrainian Parliament.

In a previous interview, Bored Panda spoke with the moderator Openminded_skeptic who happily shared some insights into this now iconic corner of Reddit. “Several people in the post expressed interest in a subreddit featuring photos that accidentally resembled Renaissance art (although the actual photo technically is more along the lines of Baroque art in coloring and lighting, the Golden Ratio spiral superimposed on it notwithstanding), and this subreddit was created.” 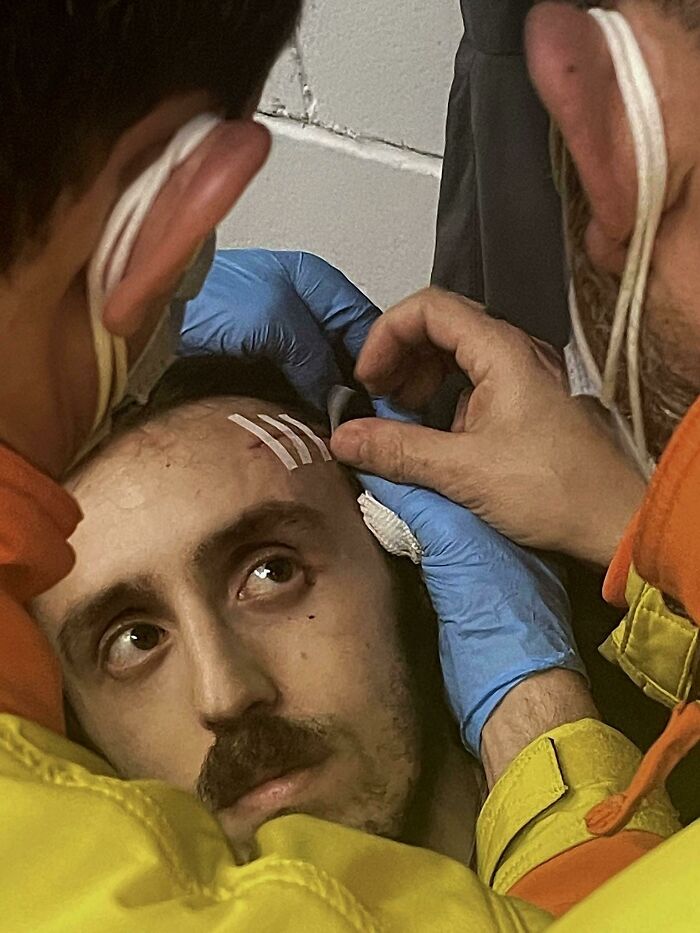 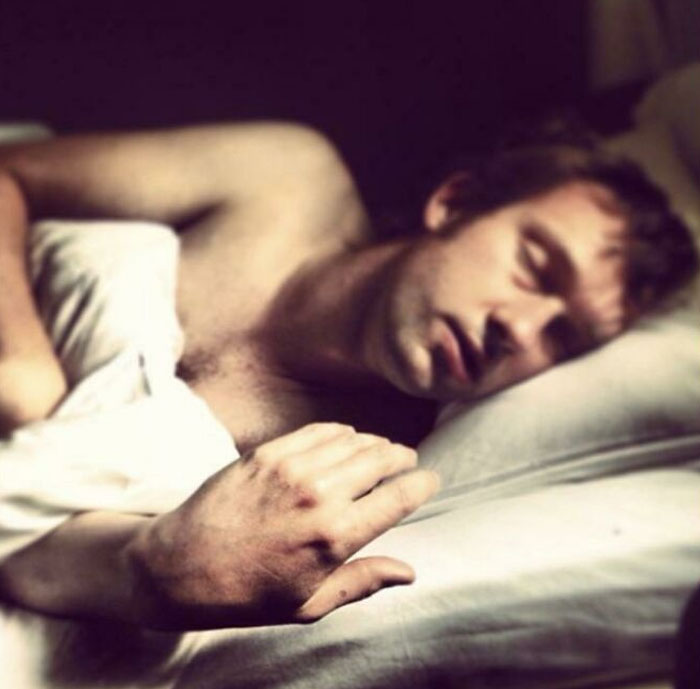 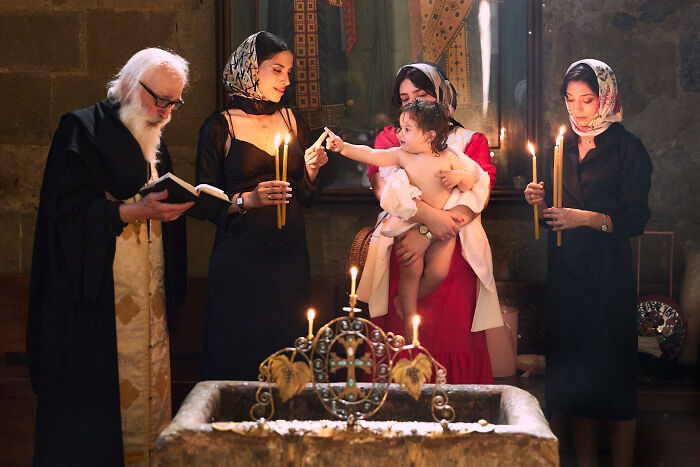 Readers with attention to detail will notice that the community not only shares photographs that resemble or have elements of Renaissance, but include different art movements and styles too. “The definition of ‘Renaissance’ has expanded to cover art styles from the 14th-19th centuries as the sub has risen in popularity,” Openminded_skeptic told us previously. Today, the community shares pictures that have a resemblance to anything from Baroque to the Golden Dutch Age. 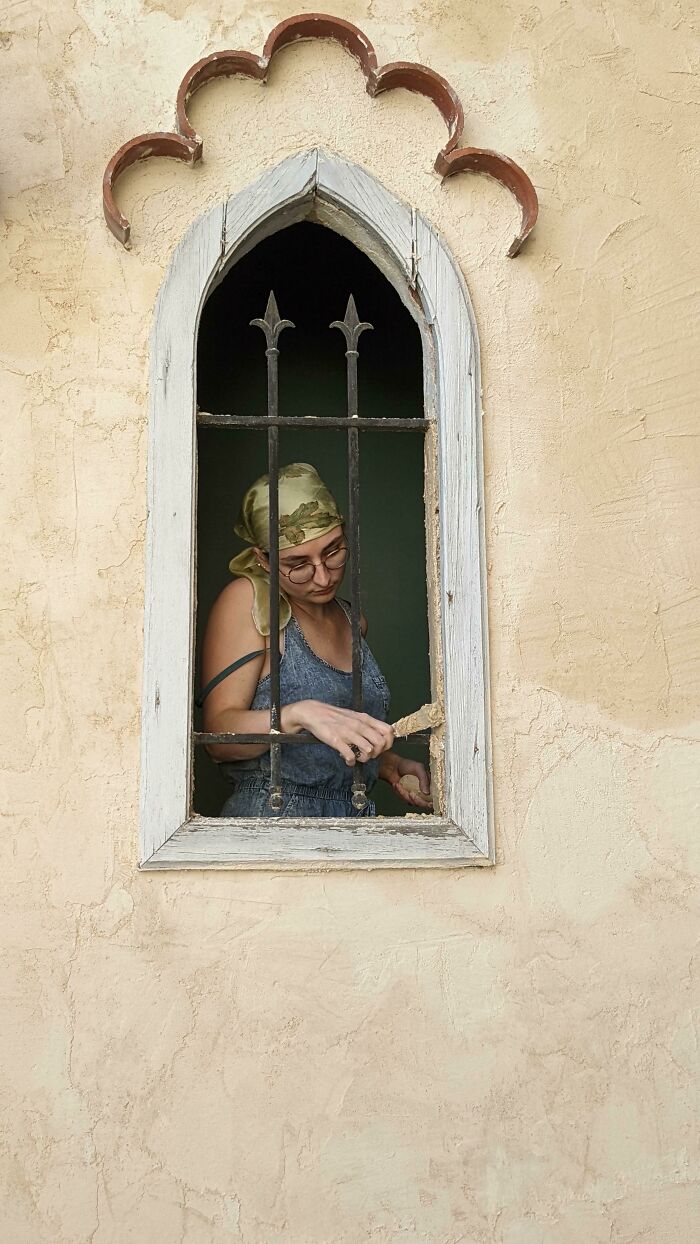 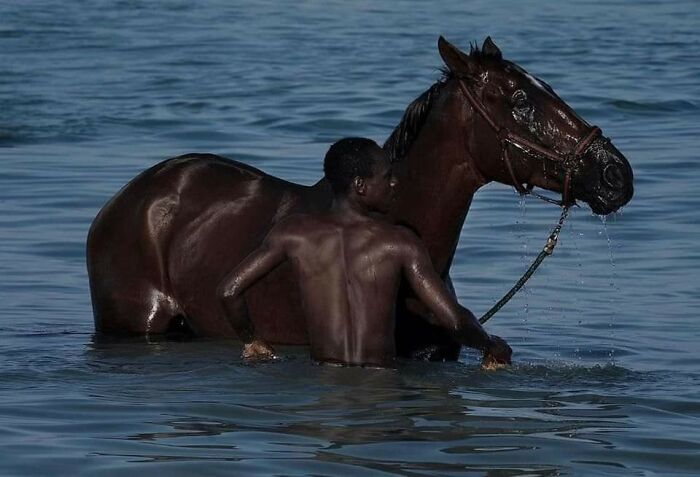 #9 At The Window In Versailles 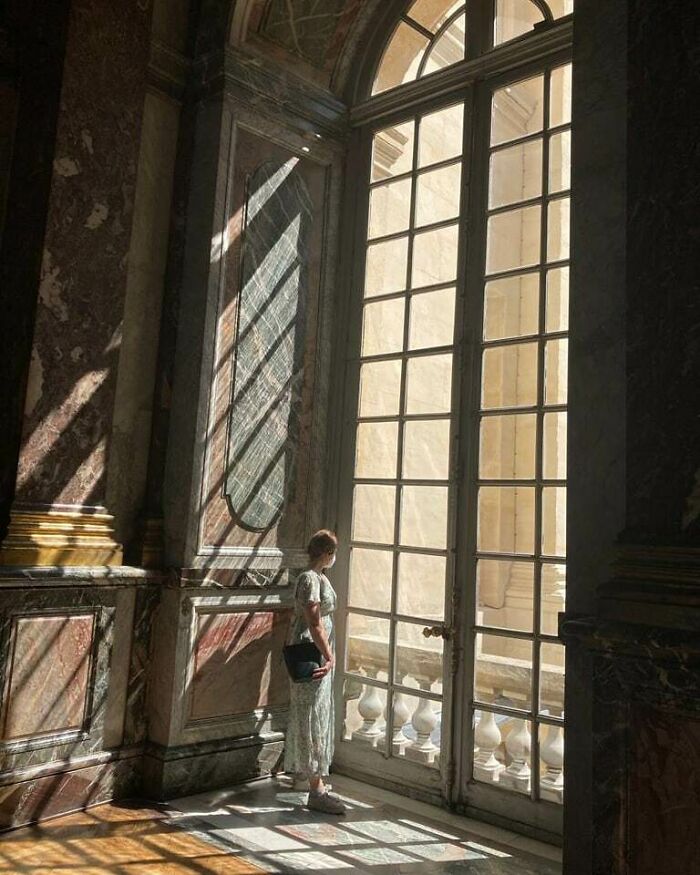 Meanwhile, the most popular subjects shared on the subreddit seem to depict scenes with crowds of people. They may be “doing things like protesting, marching for a cause, or otherwise expressing themselves; highly saturated photos of people, livestock, or interesting architecture featuring chiaroscuro and, many times, sun or light rays highlighting a portion of the photo,” the mod explained a while back.

He added that photographs that feature politicians and world leaders are also very popular among members of the community.

#10 Woman Sits By The Window Of A Lviv-Bound Train. AP 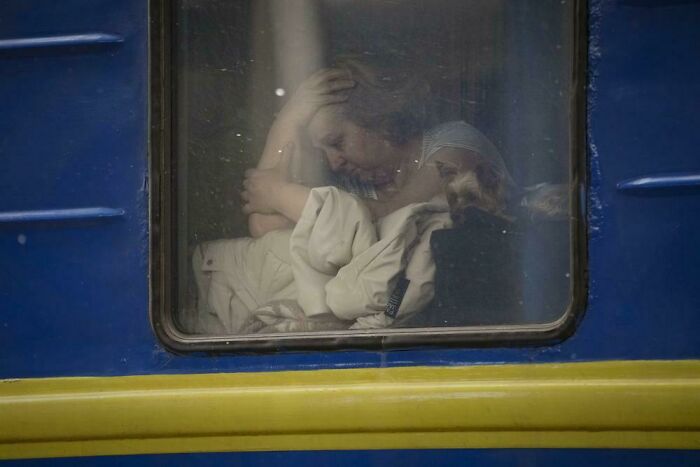 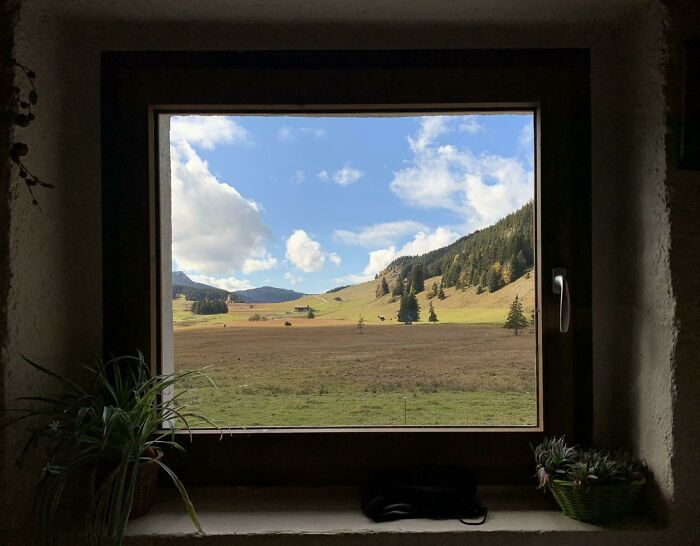 #12 A Buddy Was Taking Photos In My Shop To Expand His Portfolio, His Lights Did Not Trigger And We Got This Dramatic Shot. It’s My Favorite So Far 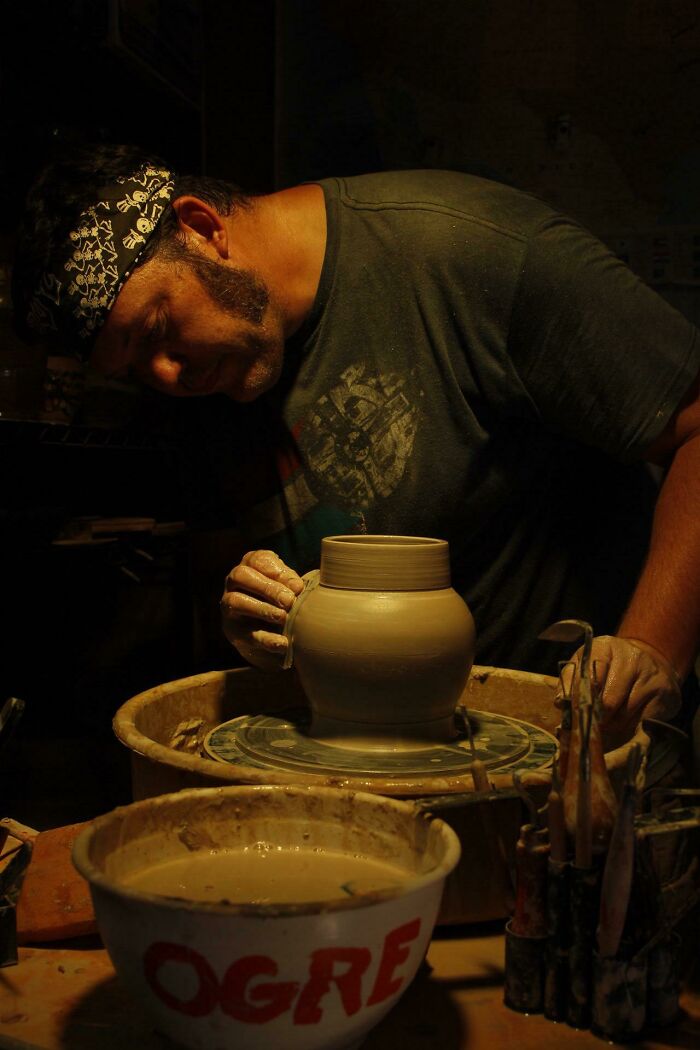 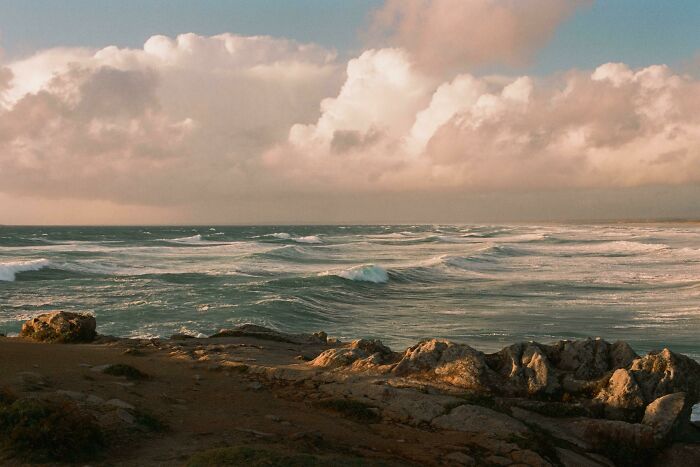 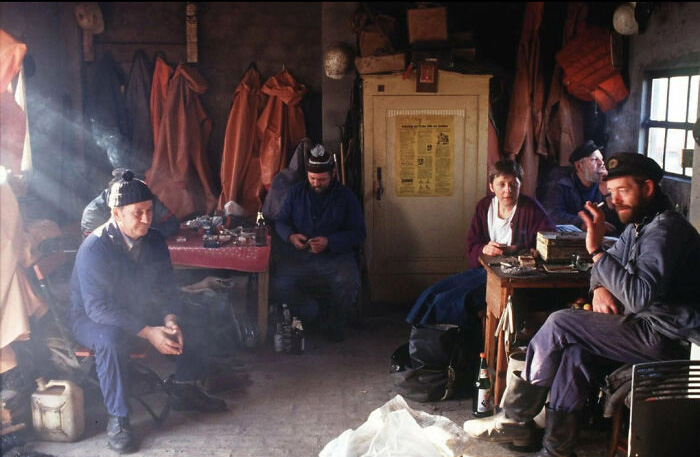 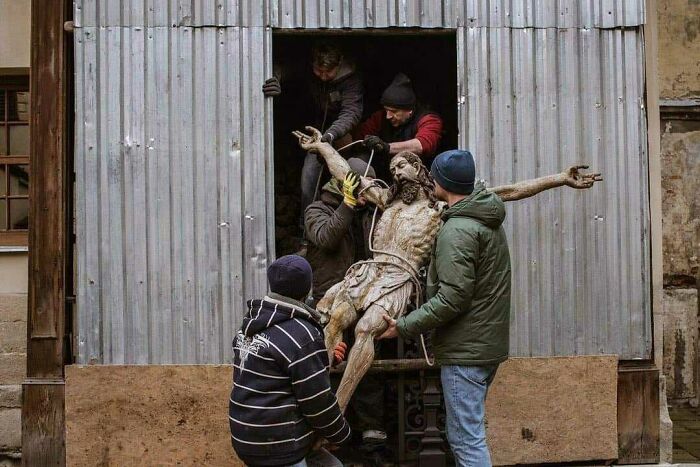 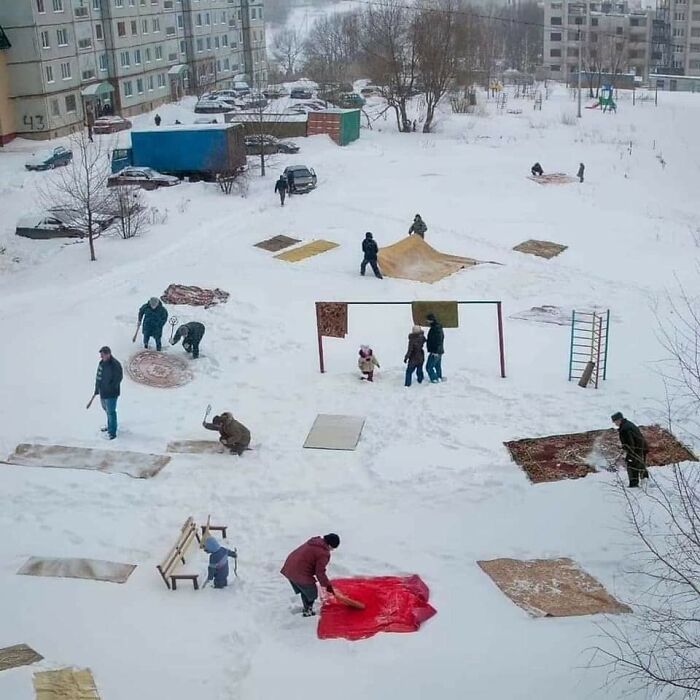 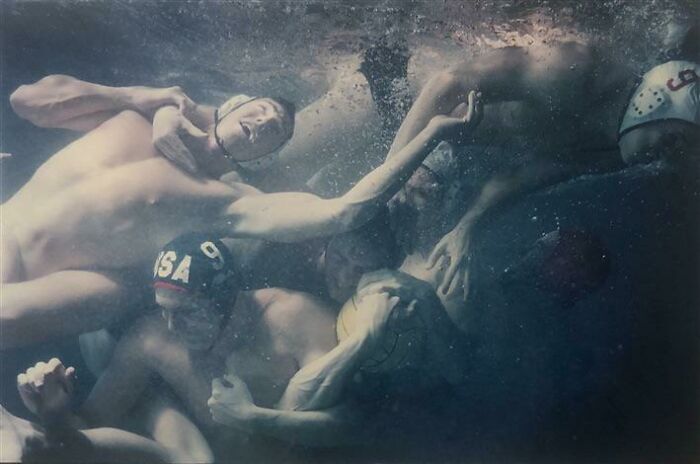 #18 I Keep Getting Told That This Is Renaissance-Like? 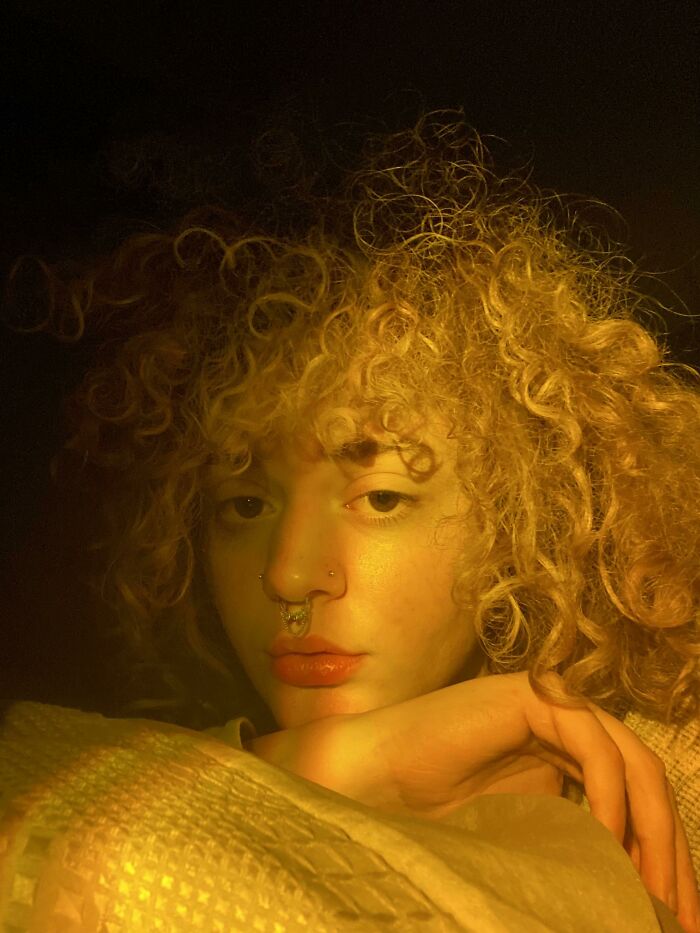 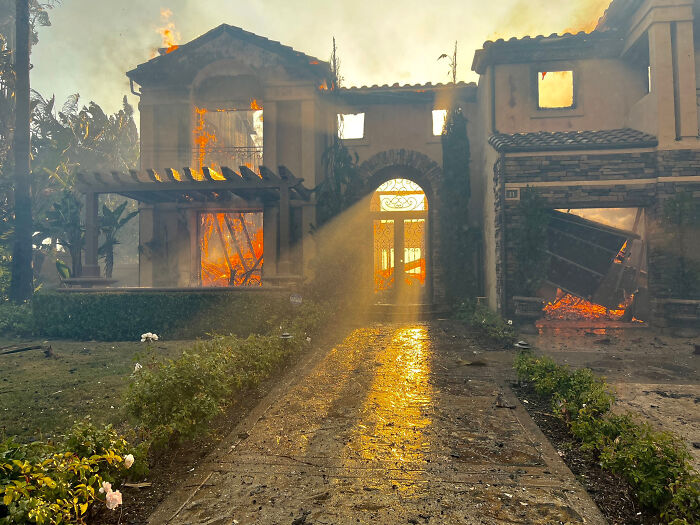 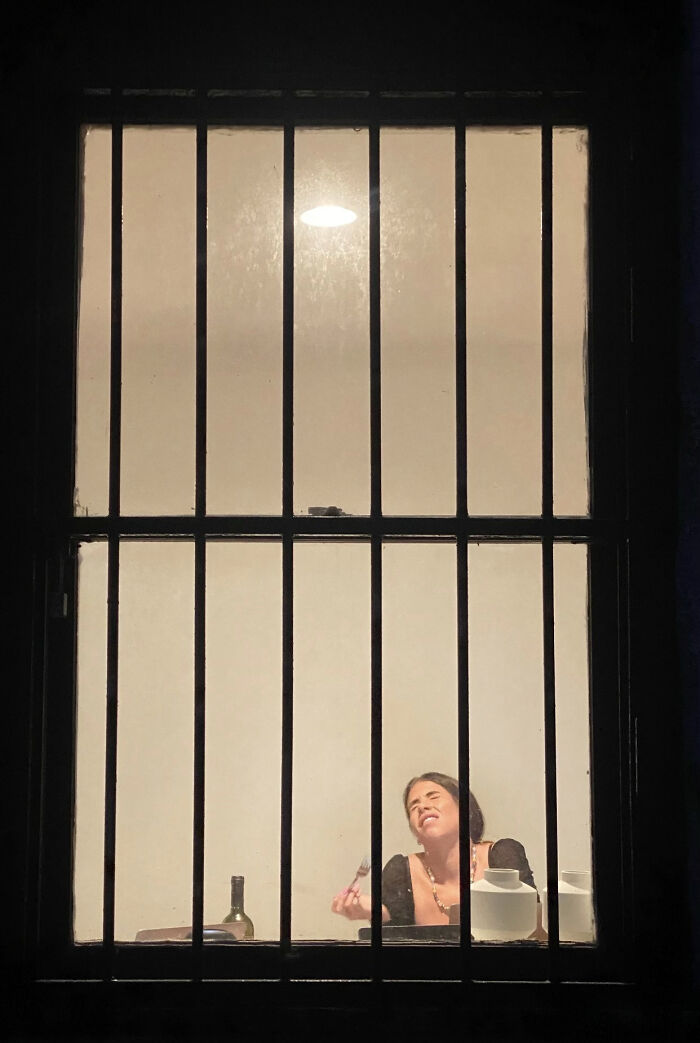 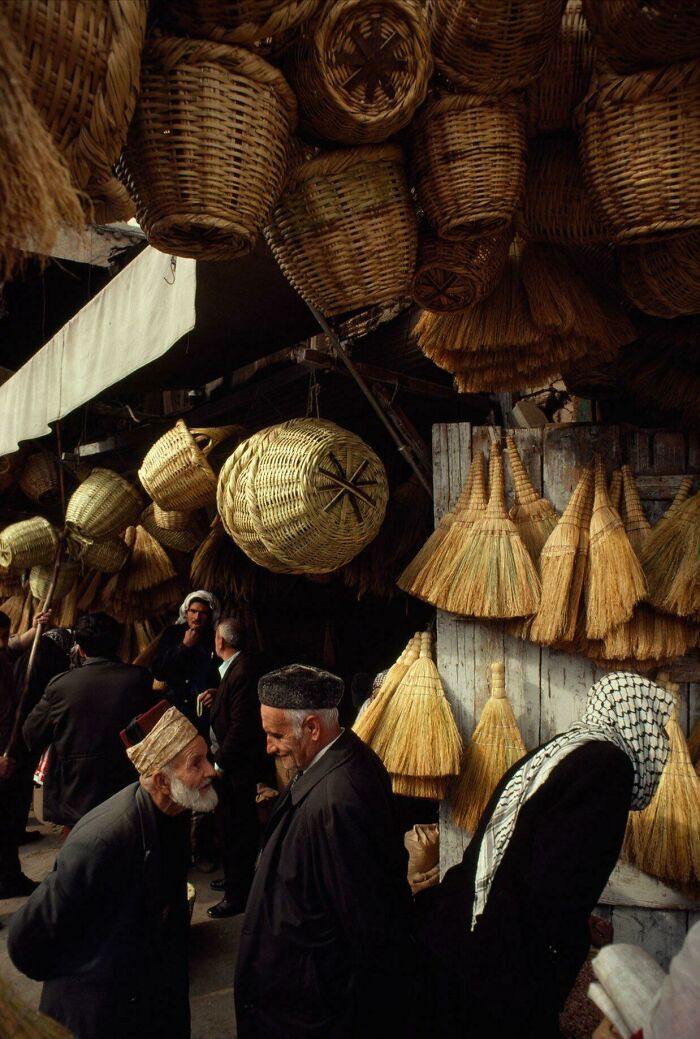 #22 The Contemplation Of The Courtain 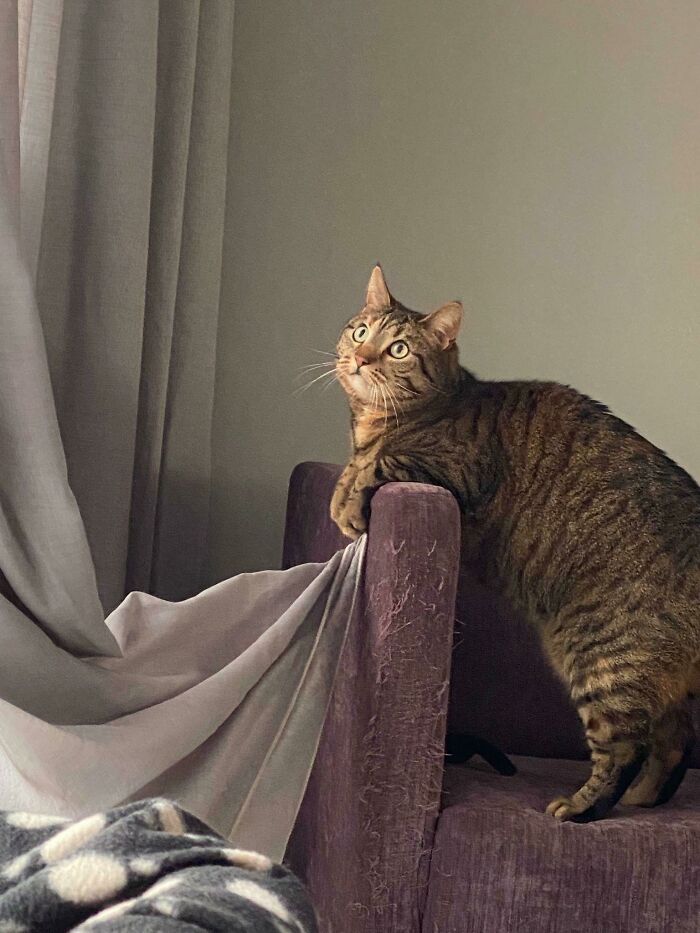 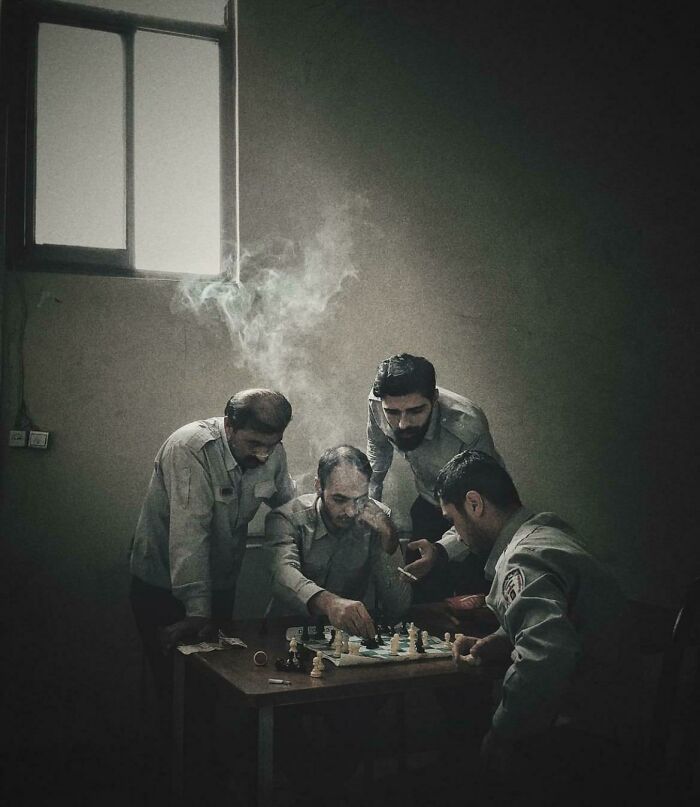 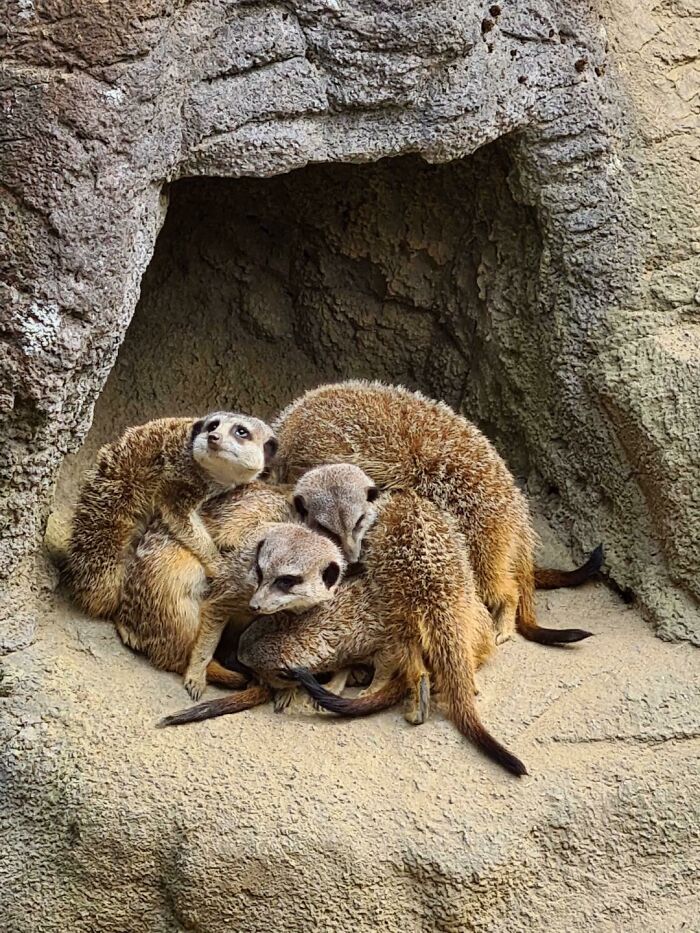 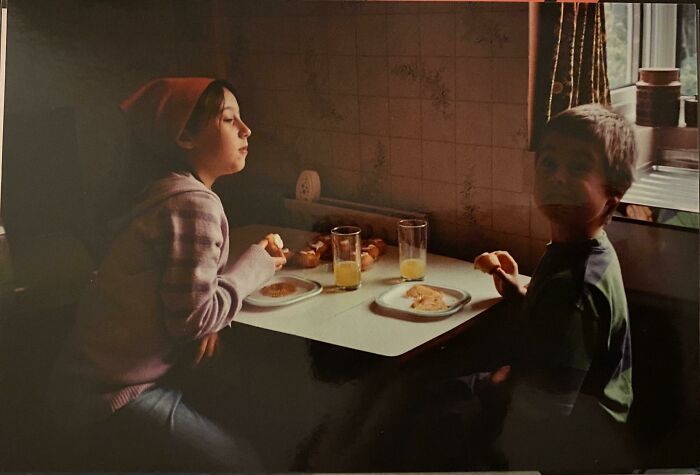 #26 Boys Take A Bath In A Canal In Kashmir 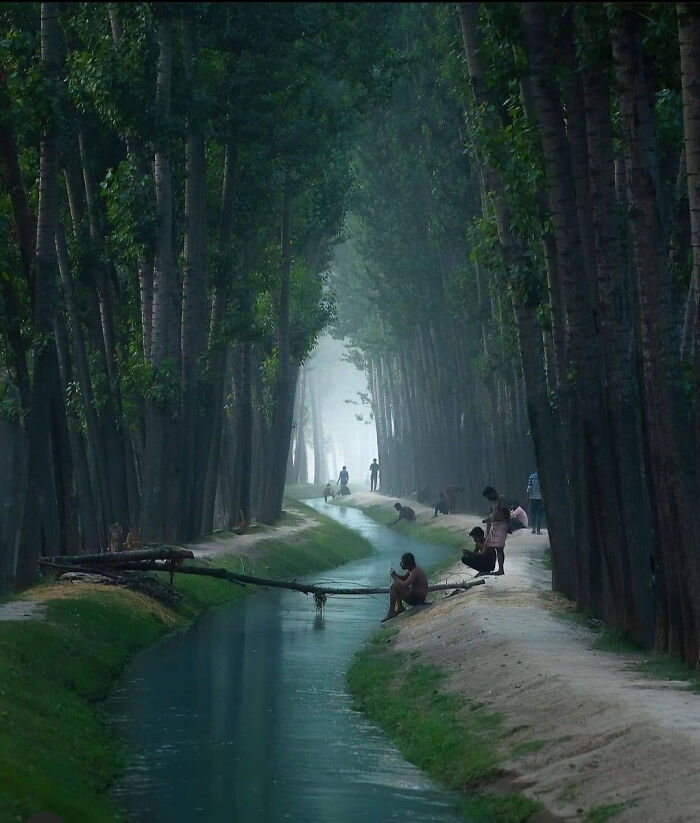 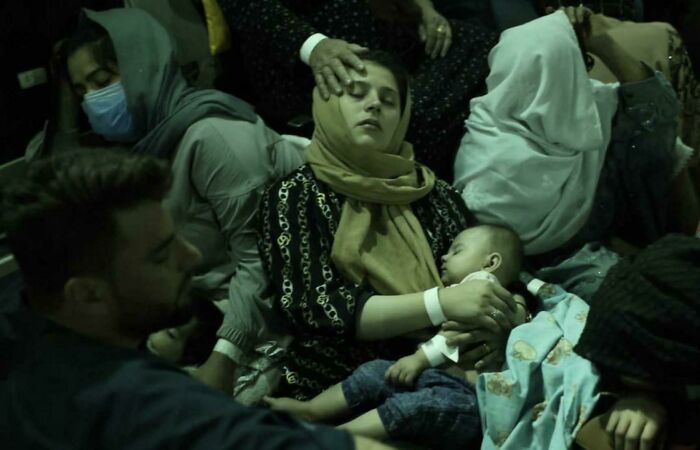 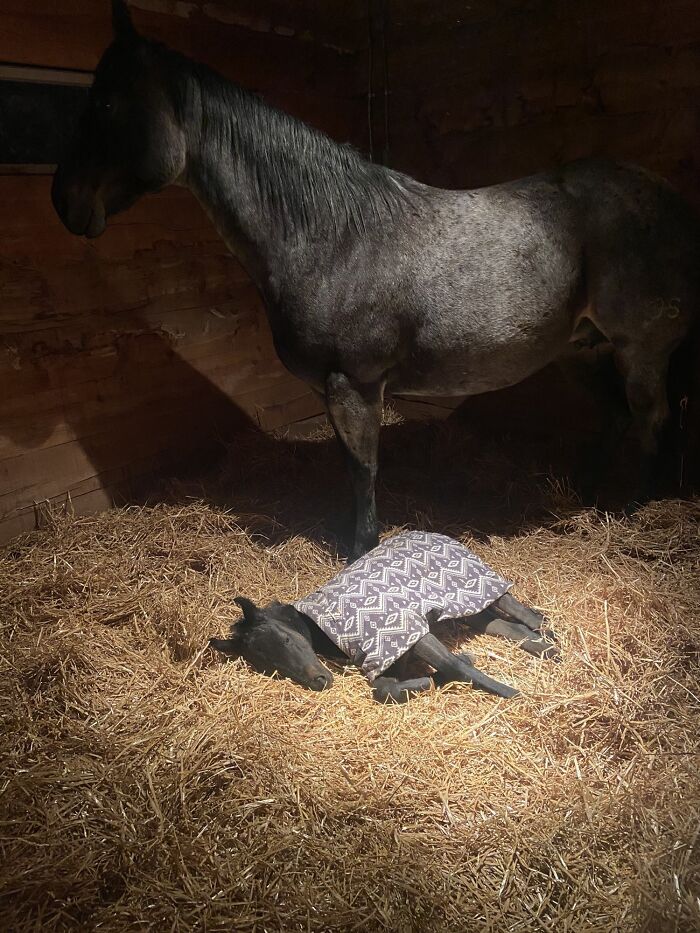 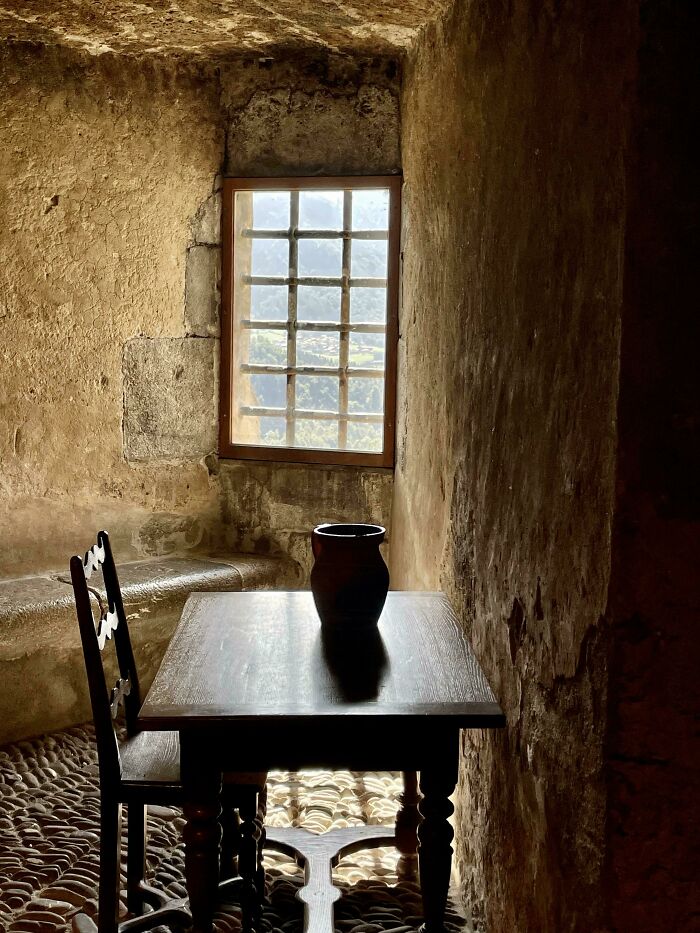 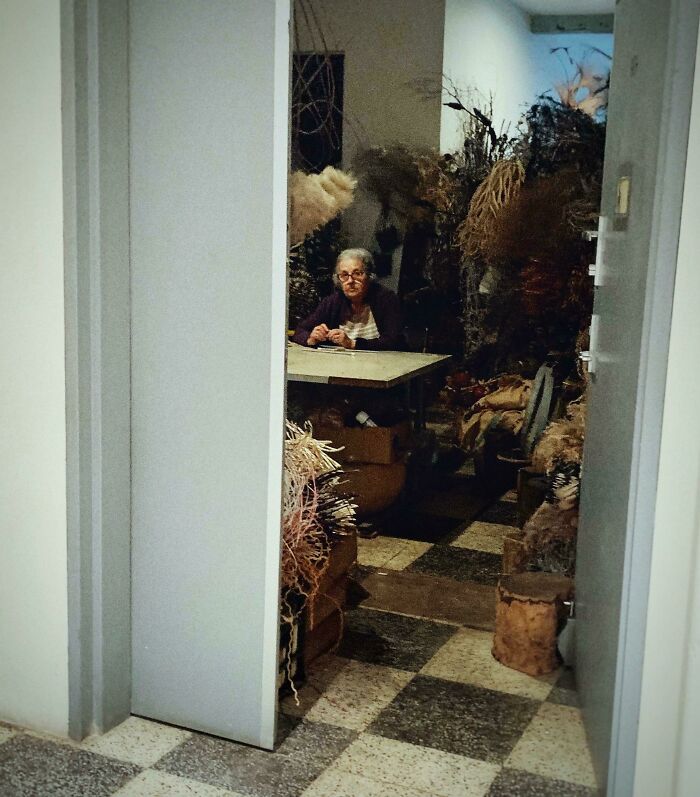