The internet is a vast and varied place, with billions of users all sharing their thoughts, opinions, and experiences online. In the midst of all this noise, it can be easy for some comments to go overlooked. It is a shame when a well-thought-out, insightful, or even humorous remark goes unrecognized. Thankfully, there is a subreddit called r/UnderratedComments, a place where all these undervalued comments get all the attention they deserve!

Created in 2014, the subreddit has 9.7k active members who come together to appreciate and share comments that may have been unnoticed in other online communities. From humorous insights to smart comebacks, we’ve collected the best hidden gems. Scroll down and see for yourself! Do you think you can do better? We’re excited to witness that in the comment section!

#1 And God Saw That It Was Good 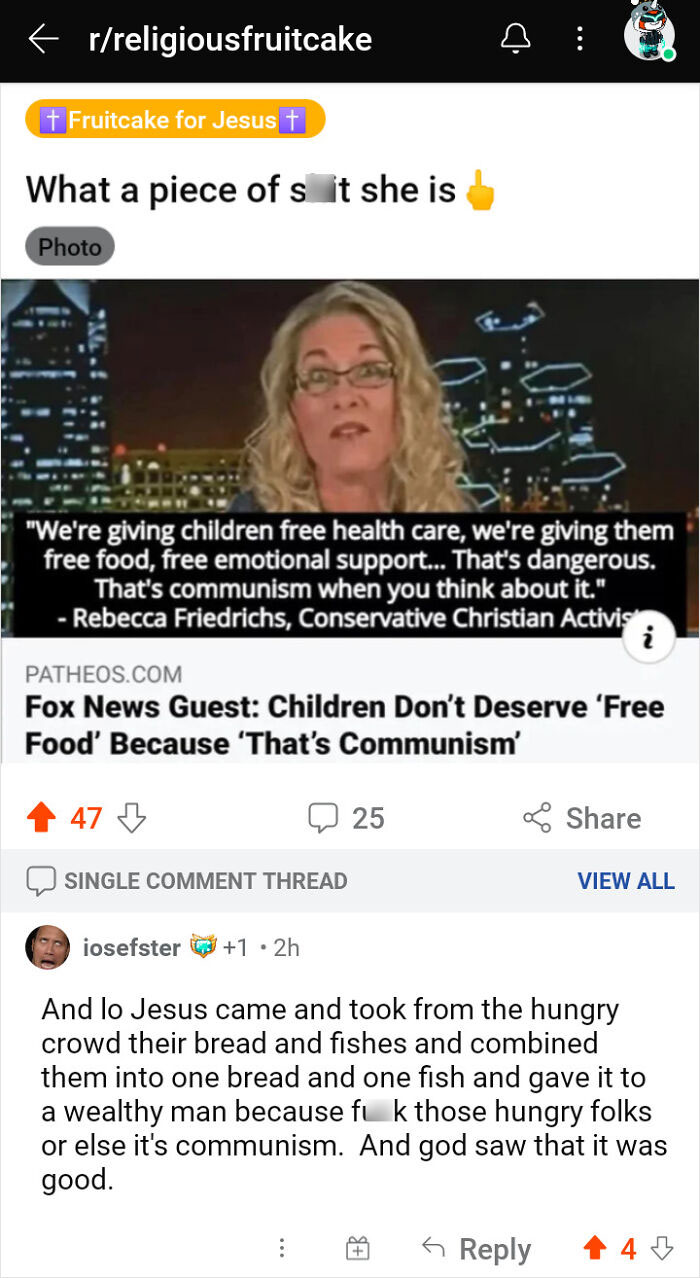 #2 Truth From A Survivor 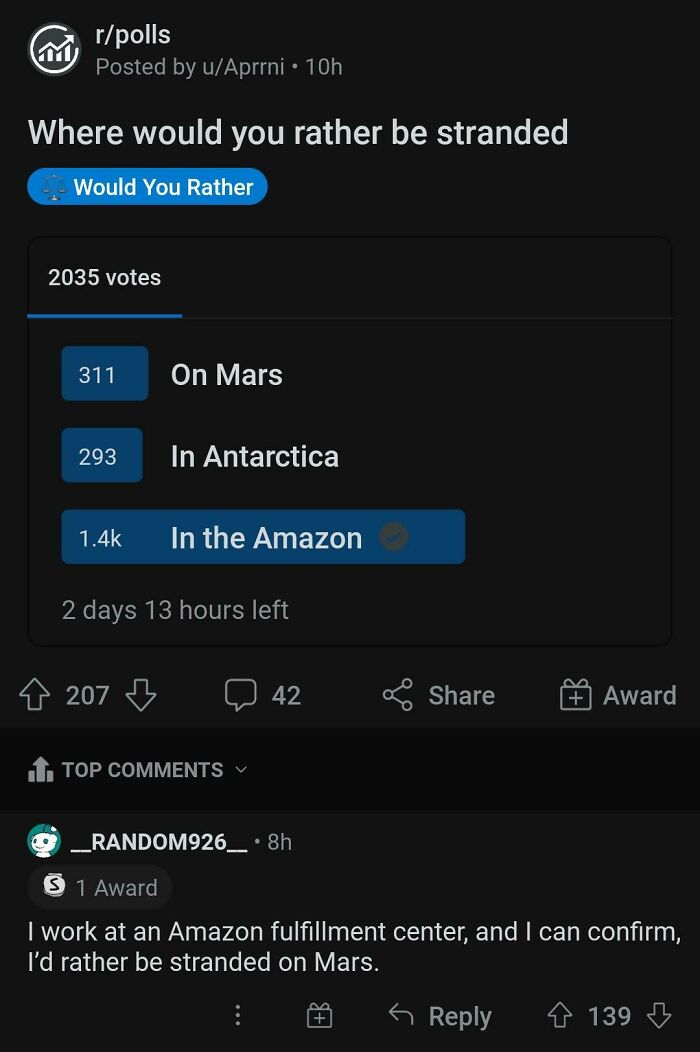 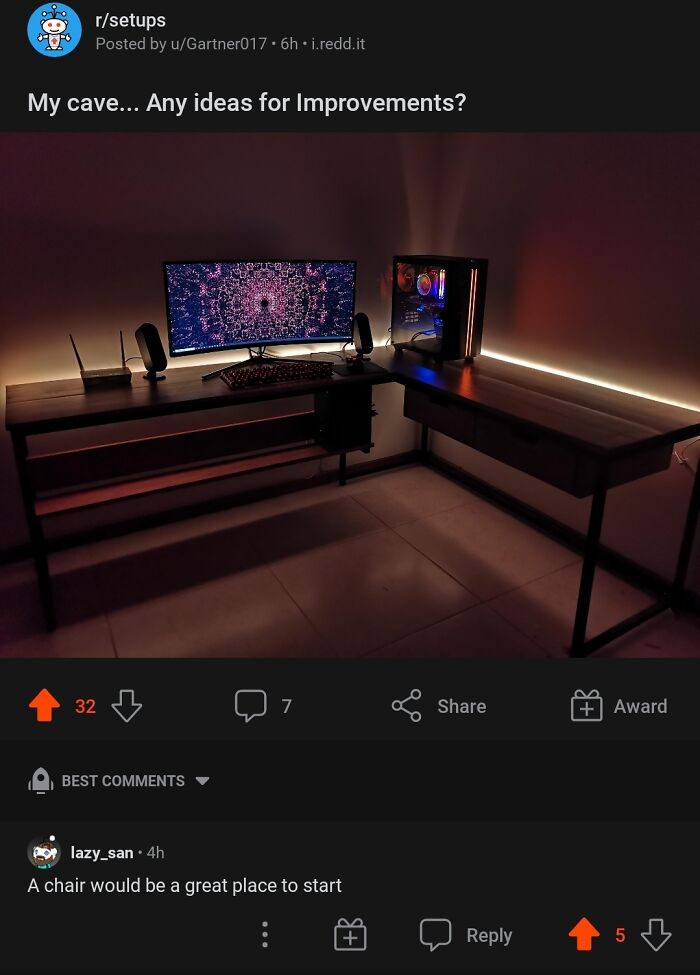 While there are certainly plenty of attention-grabbing and viral humorous comments that get a lot of likes and shares, there are also many underrated ones that are just as funny, if not funnier. Whether it’s a clever play on words or a witty observation, they can add a much-needed touch of levity to any online discussion. To learn more about humor online, we reached out to Caleb Warren, an Associate Professor of Marketing at the University of Arizona who was kind enough to share his insights. Scroll down to read the whole interview. 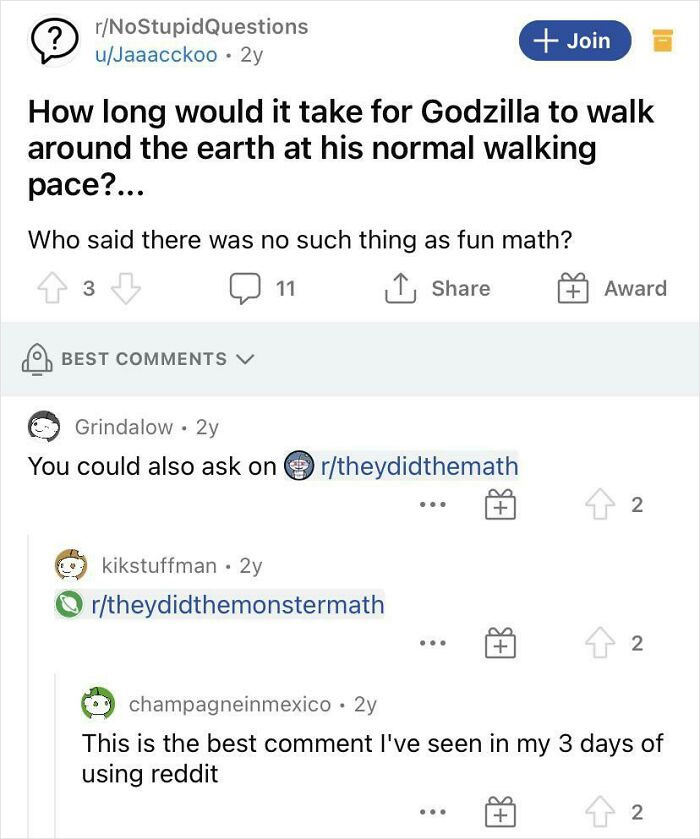 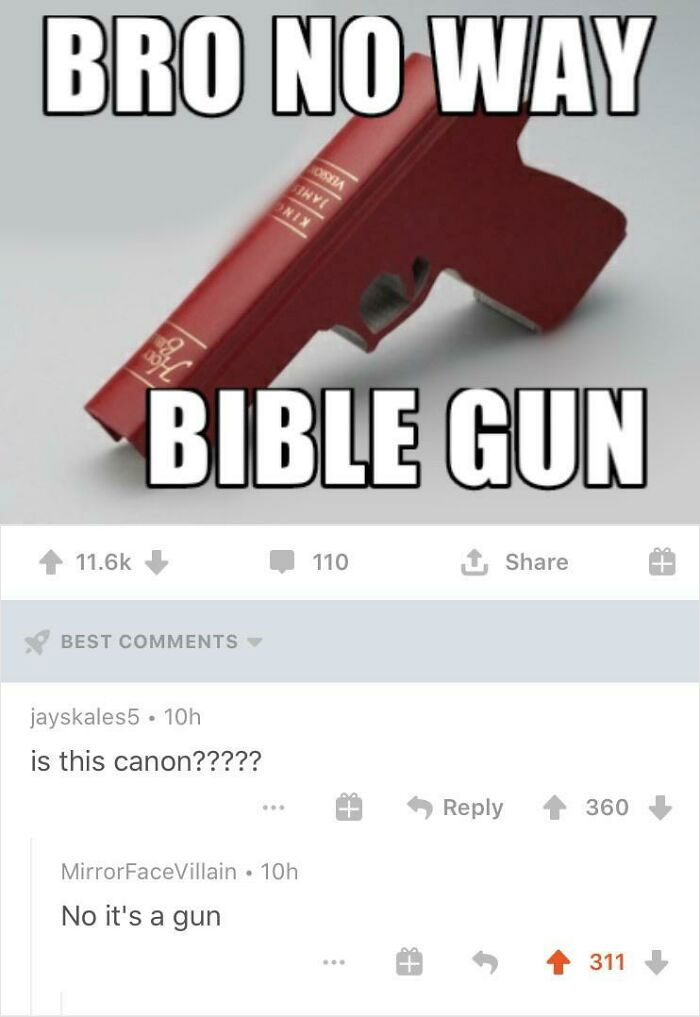 Humor is a common element of online communication, and we often see people leaving funny comments on various platforms. But what motivates people to use humor in their online interactions? Is it a way to showcase their wit and comedic skills, or is there something deeper at play? According to Caleb Warren, using humor is part of online discourse, and human discourse, more generally. “I’m not sure that there is more humor in comments than in initial posts, but there is a fair amount of humor in both. I suspect that it is often easier to create humor in a comment than it is in an original post because people can use the initial post as a prompt, much like how it is easier to generate humor in response to an ongoing in-person conversation than it is to create humor in a soliloquy (e.g., stand-up comedy).” 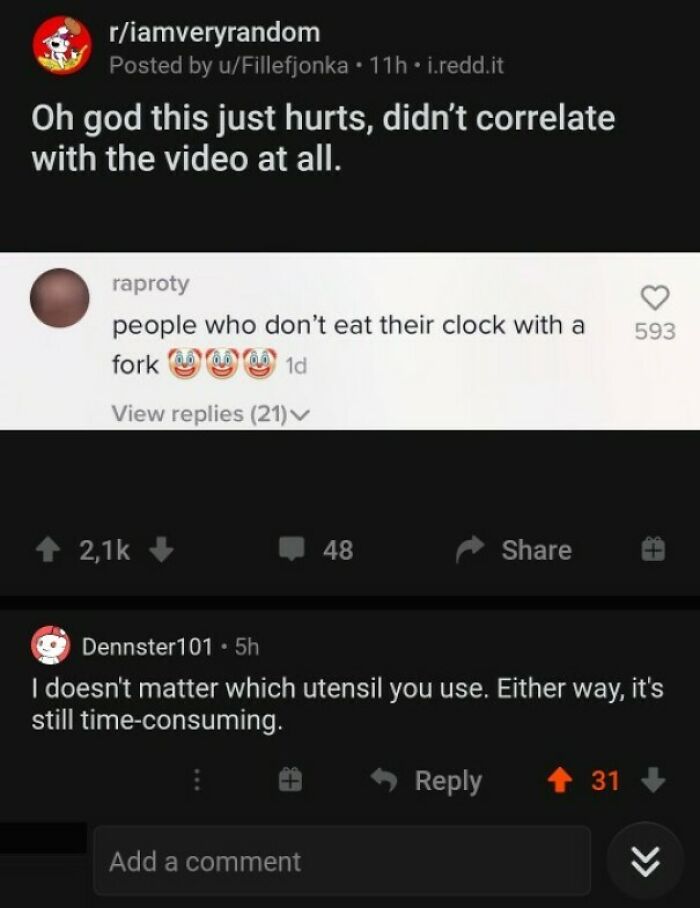 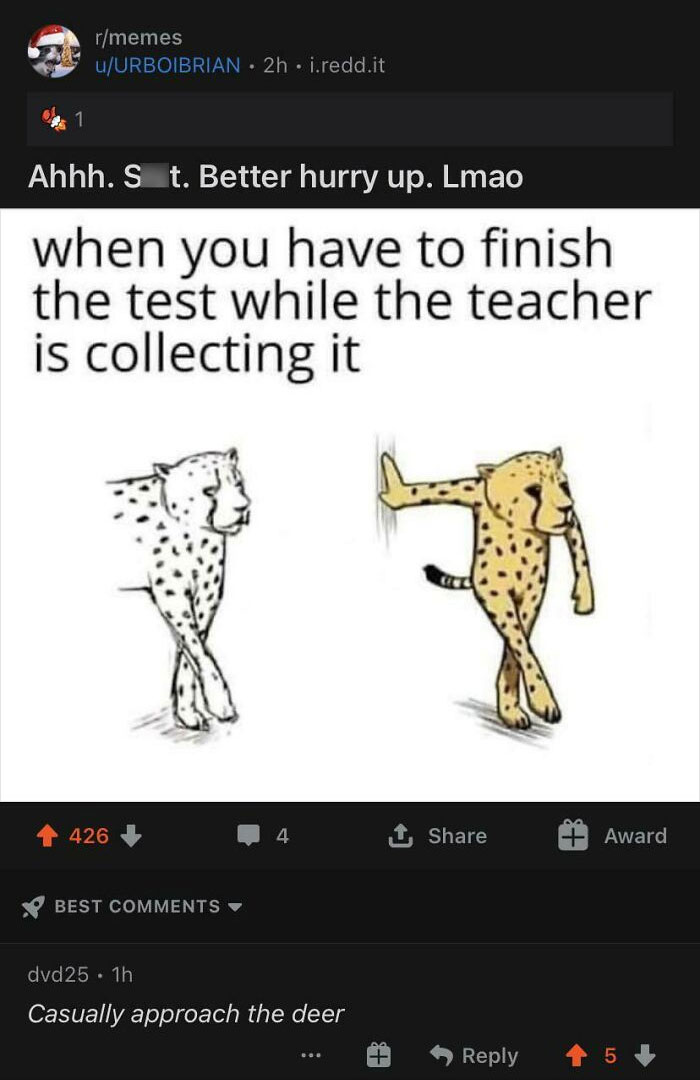 What makes a comment funny or entertaining is a subjective matter, and people may find different things amusing depending on their sense of humor. However, there are some common elements that can contribute to the humorous value of a comment. Warren shared that a person thinks a comment (or anything else) is funny when it “violates (i.e., threatens their sense of how the world should be) but also seems benign (i.e., they are okay with it)”.

The professor explained his point with some examples found on r/UnderratedComments, “consider the comment responding to ‘What would you do if you found me in your fridge?’: ‘we dropped a fridge off a 45m tower.’ The violation in this is clear: you should not drop a fridge off a large building, especially if there is a living person inside it. I suspect that the girl in the post did not think that this comment was funny, but there are two reasons why other readers might find this aggression benign: (1) no one actually dropped a fridge with a human being in it off a building; and (2) many readers are frustrated with influencers’ continual cries for attention and feel they deserve to be taken down a peg.”

#10 An Interesting Way To Describe Fortnite 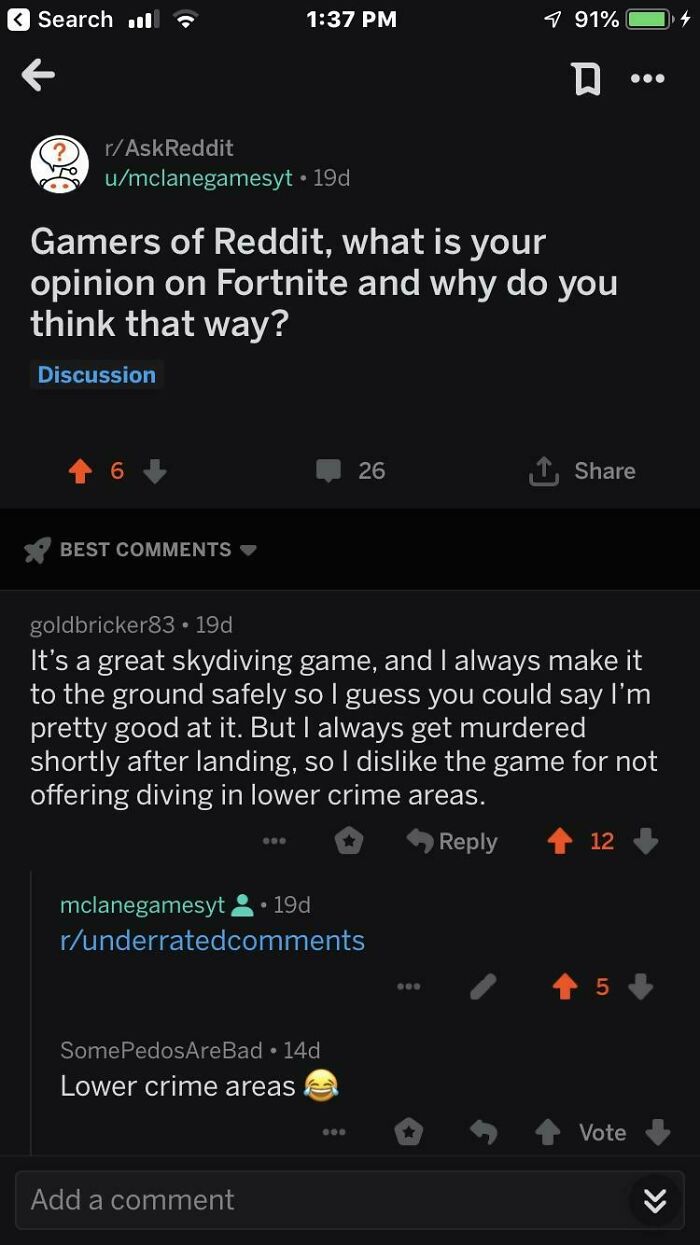 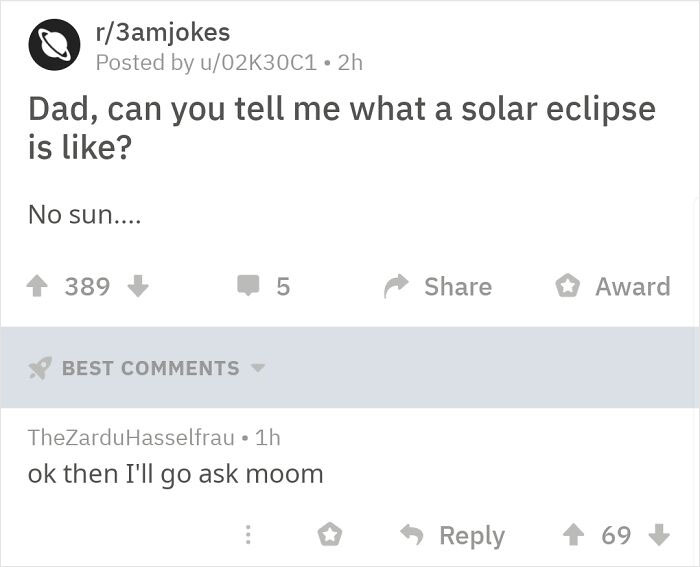 “The reply to the ‘would you rather be stranded’ post offers a different type of example. The comment, ‘I work in an Amazon fulfillment center, and I can confirm I’d rather be stranded on Mars,’ relies on two violations: (1) the context of the question makes it clear that the poll is asking about the Amazon rain forest rather than a fulfillment center, and (2) most people believe that it should not be worse to work in an Amazon fulfillment center than to be stranded on another planet. However, the first violation is benign because the word ‘Amazon’ refers to both the rain forest and the company, and the second violation is benign because it confirms most people’s belief that working conditions at Amazon are lousy.” 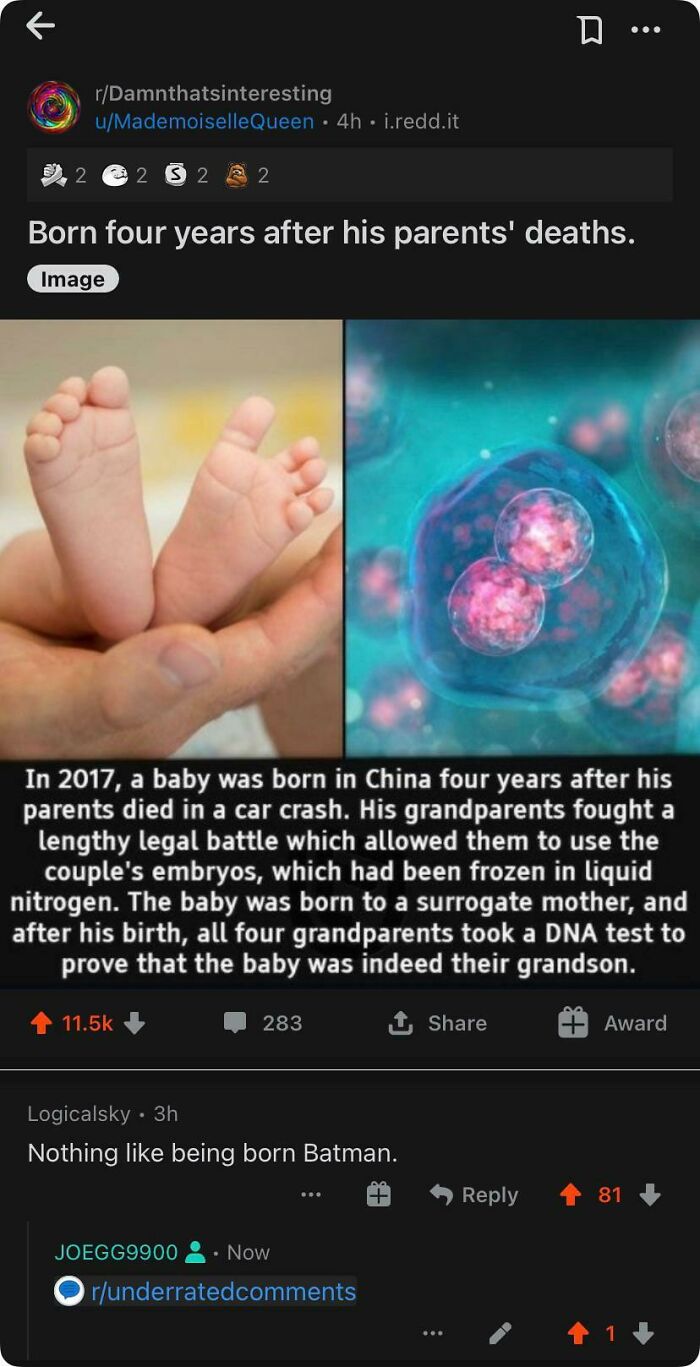 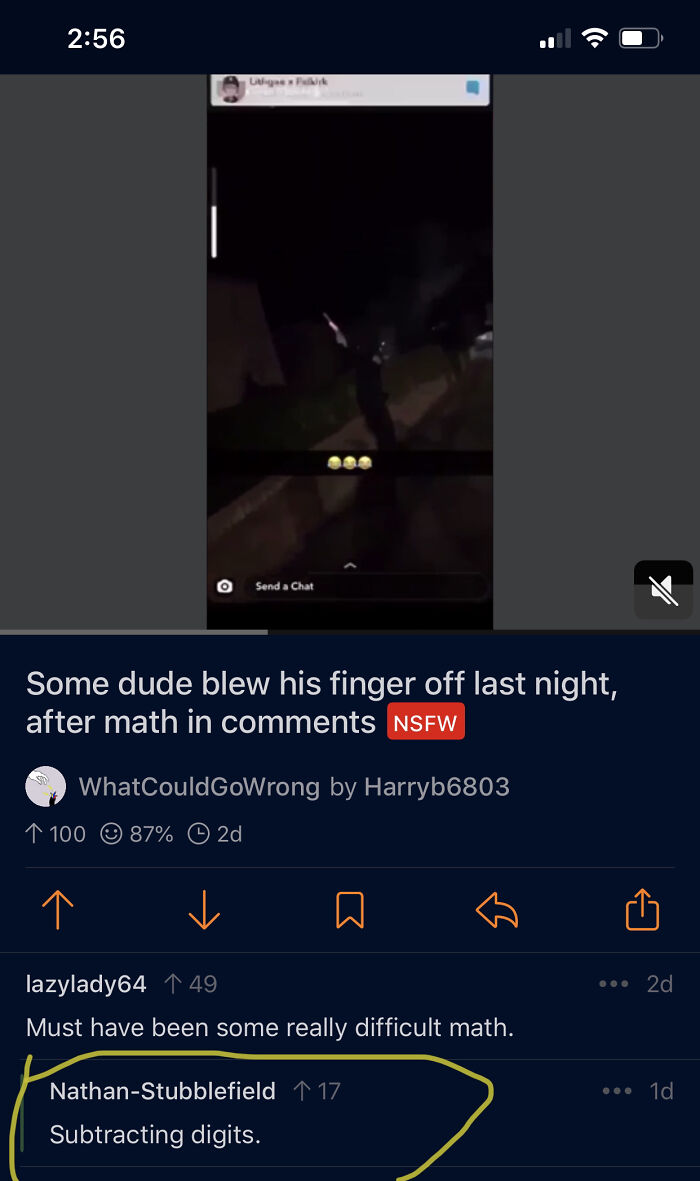 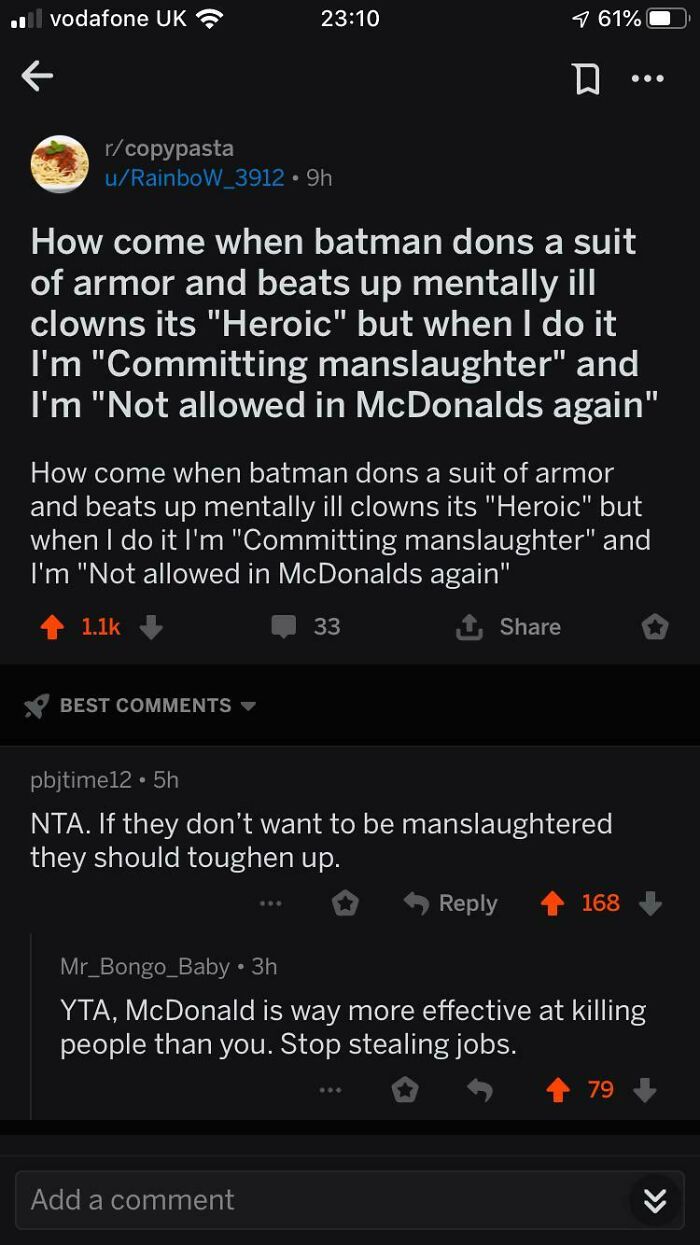 Witty comments can add a dash of humor and charm to online conversations, but do they also contribute to the overall coolness or intrigue of these interactions? Is there a relationship between the use of wit and the perception of coolness, or are these two concepts independent of each other? Warren wasn’t sure whether humorous comments make the conversations distinctly cool. “However, they certainly make people enjoy the conversation more and more likely to share it with others.” The professor shared this paper, for a richer discussion on the difference between funny and cool. 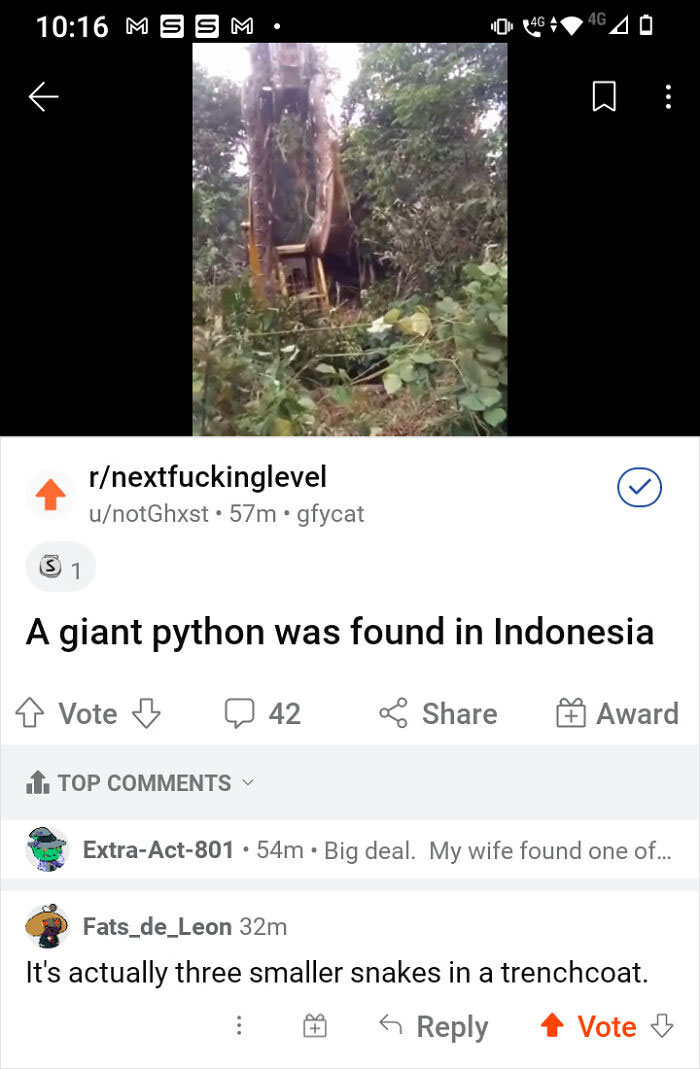 In today’s digital age, it’s all too easy for a joke or pun to be misconstrued and cause offense. So, how can we strike a balance between using humor to entertain and respect for others’ feelings? Warren answered that this is very difficult because humor occurs when a comment violates a person’s sense of how things should be. “Thus, part of what makes something funny can easily offend, disgust, or otherwise upset people. There are different ways of creating humor (e.g., different types of violations), and some are more likely to offend than others. Aggressive humor, such as comments that try to evoke laughs by making fun of a specific person or group of people (e.g., throwing a fridge with a human in it off a building), is more likely to lead to offense. Other comments, however, use a more positive form of humor. For instance, the reply to ‘people who don’t eat their clock with a fork’ (‘it doesn’t matter what utensil you use. Either way, it’s still time-consuming’) creates humor by violating a communication norm to use language clearly by evoking the two meanings with ‘time-consuming’. Comments like this are less likely to offend, although it’s also kind of making fun of the person who posted the earlier comment about eating clocks, so it could possibly still offend the person who made the comment.” 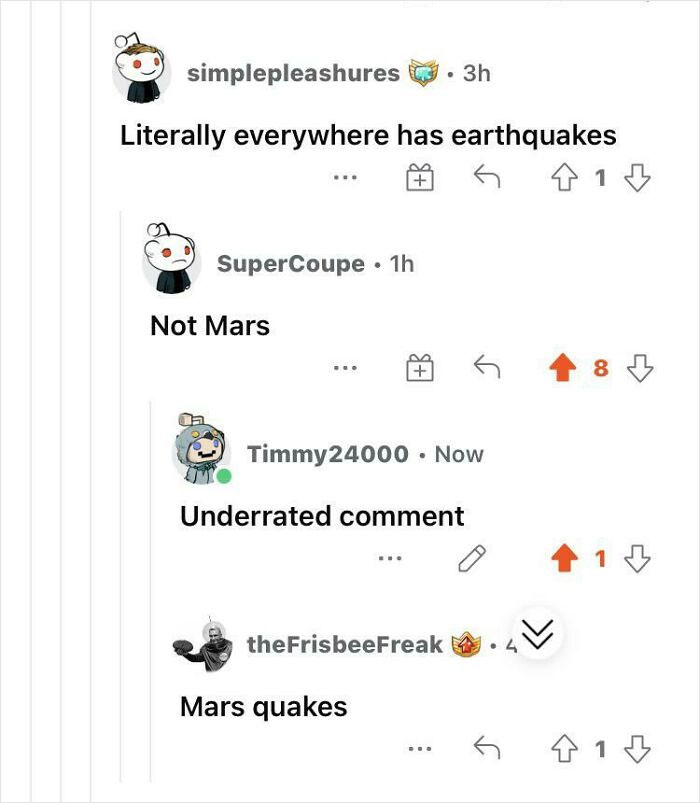 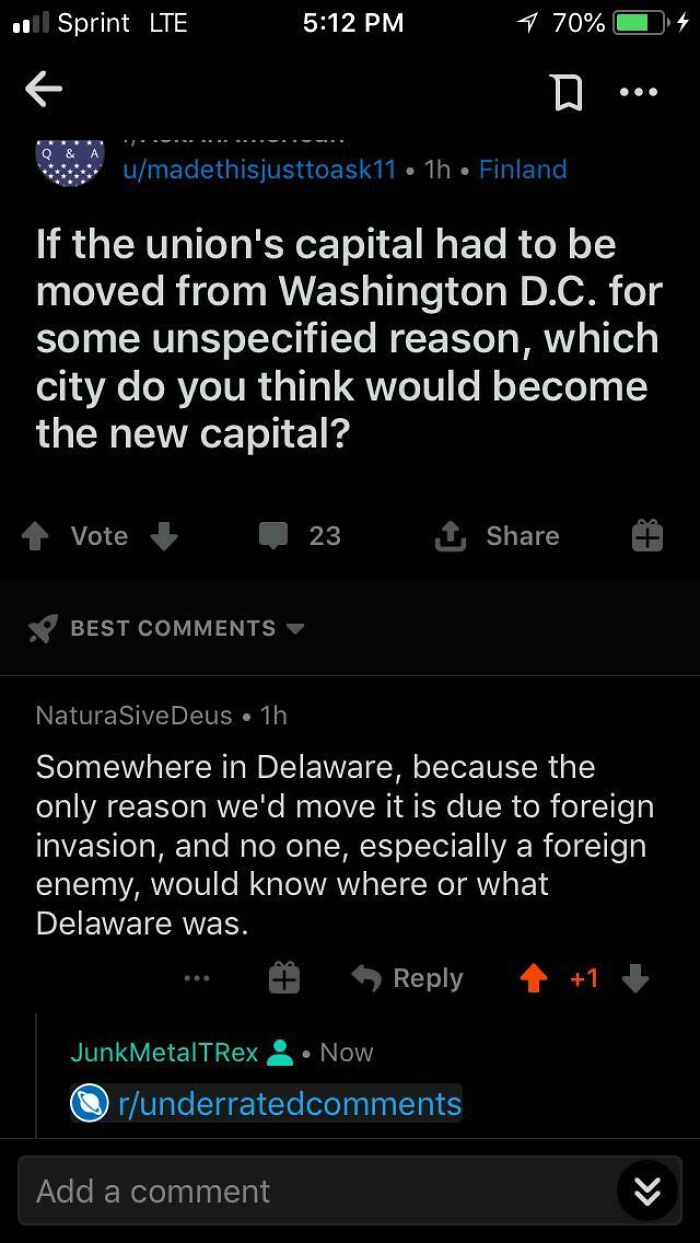 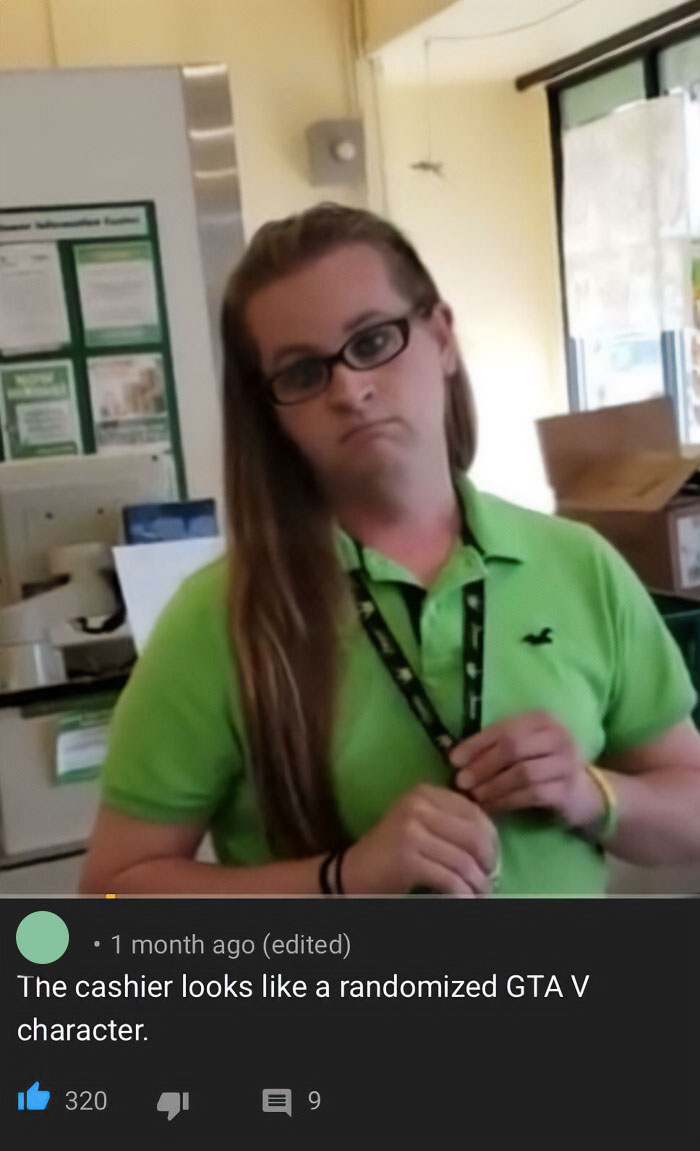 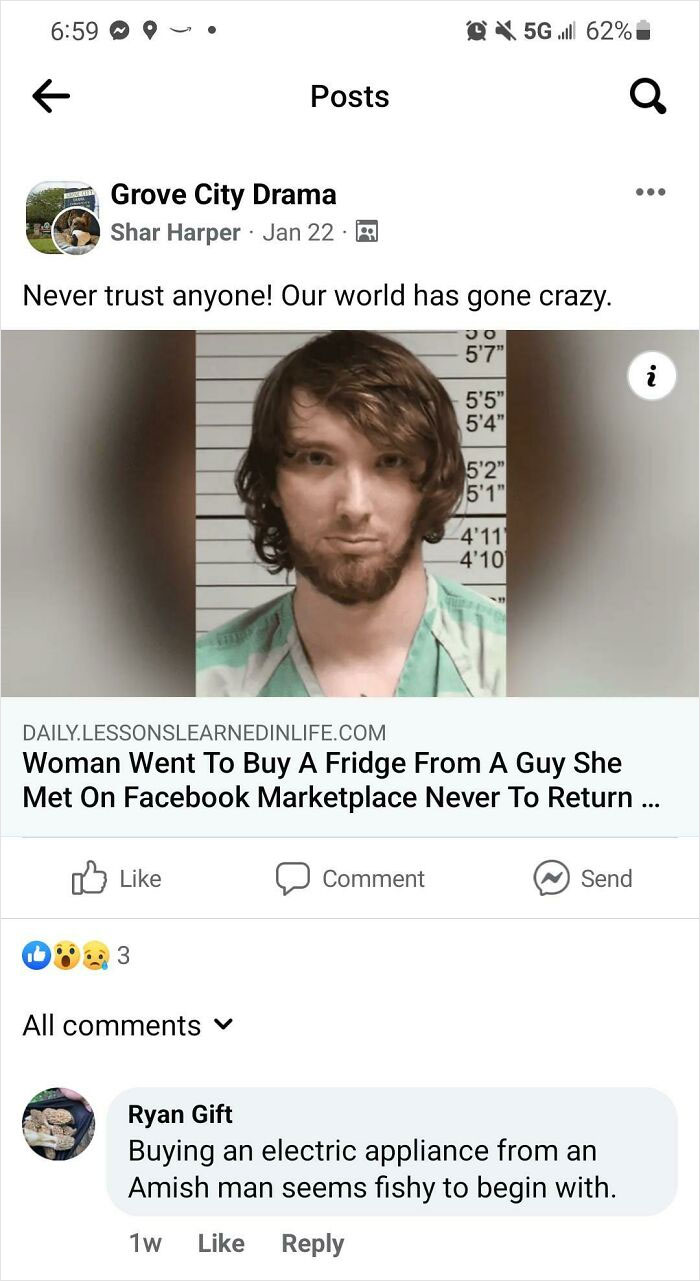 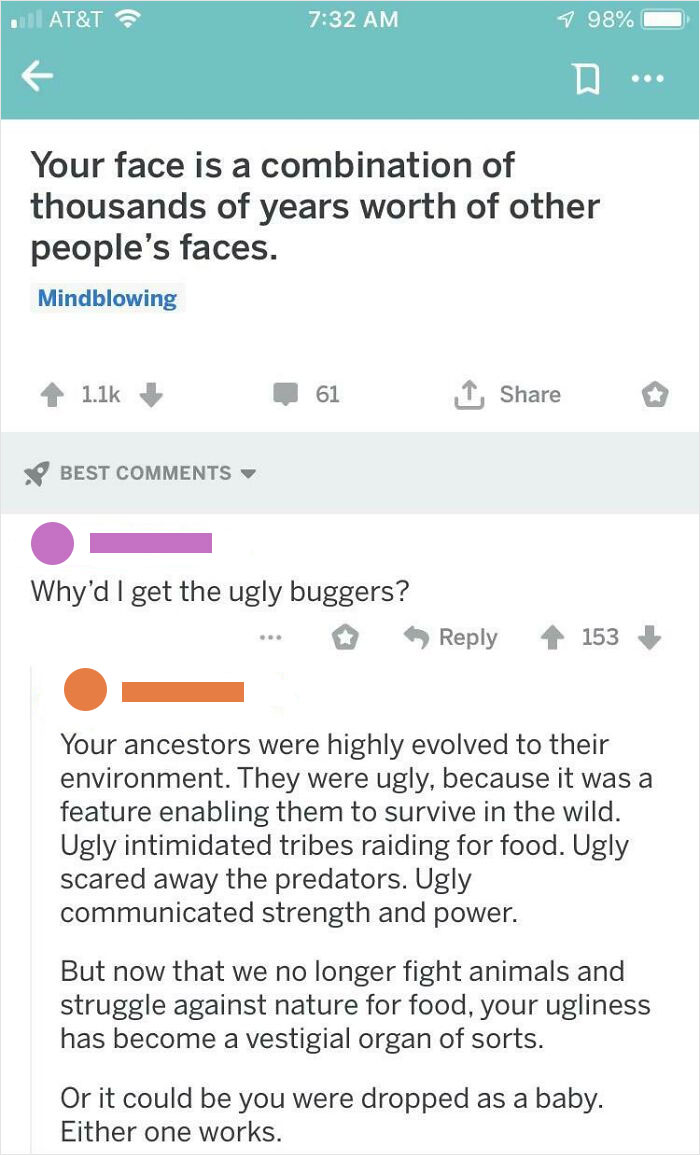 #24 Communist Locks Are The Absence Of Locks 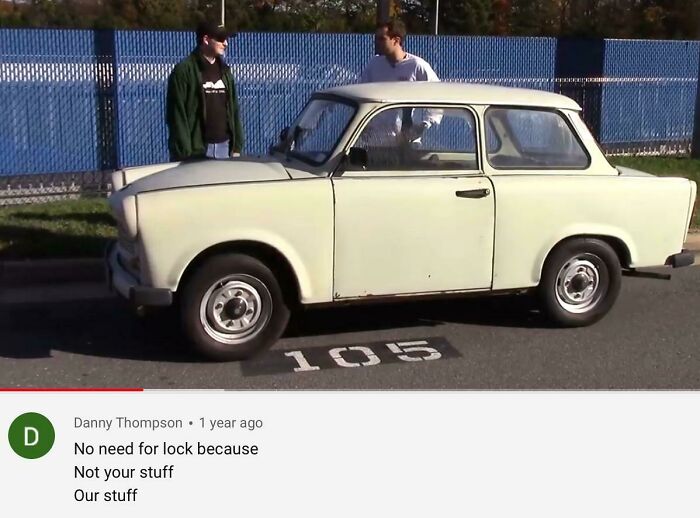 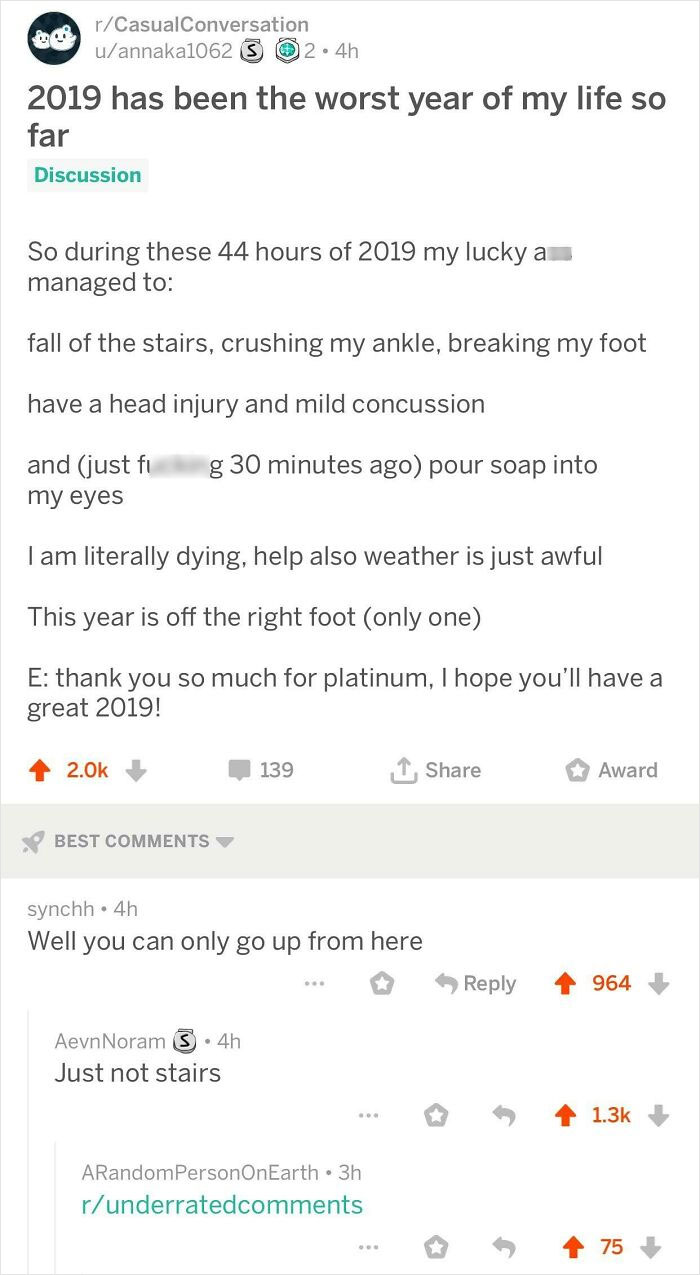 #27 On The Only Thing They Fear Is You 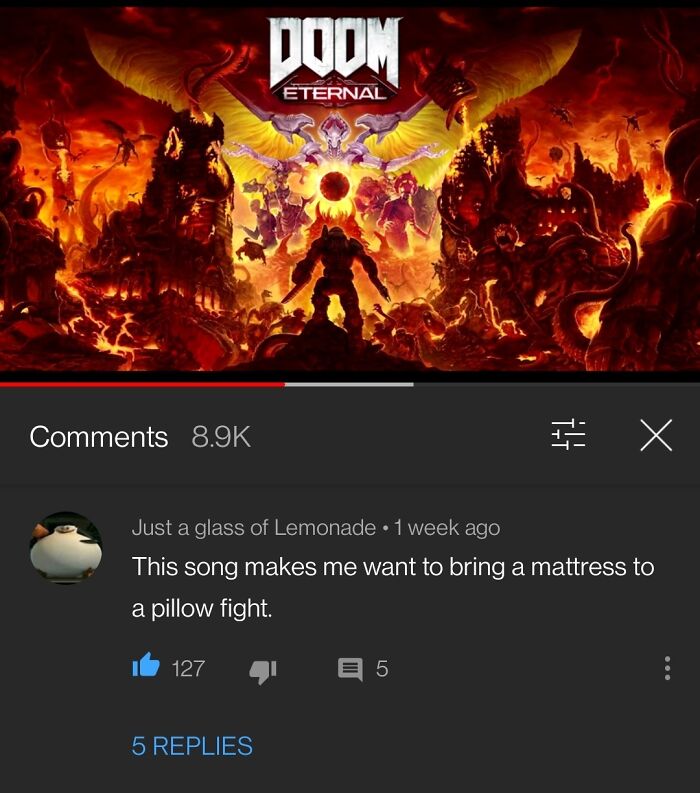 #29 Seen On Nature Is Metal 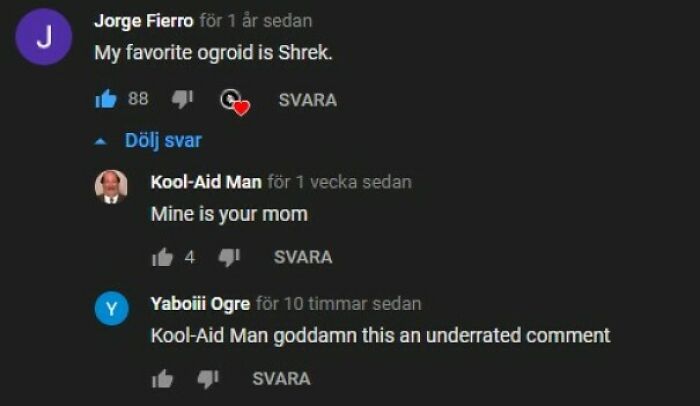 #31 “Are We Heating The Whole Neighborhood Here?” 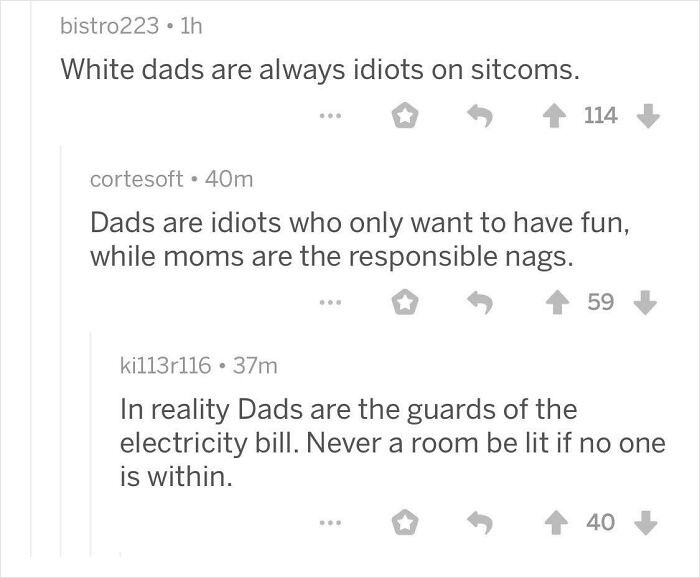 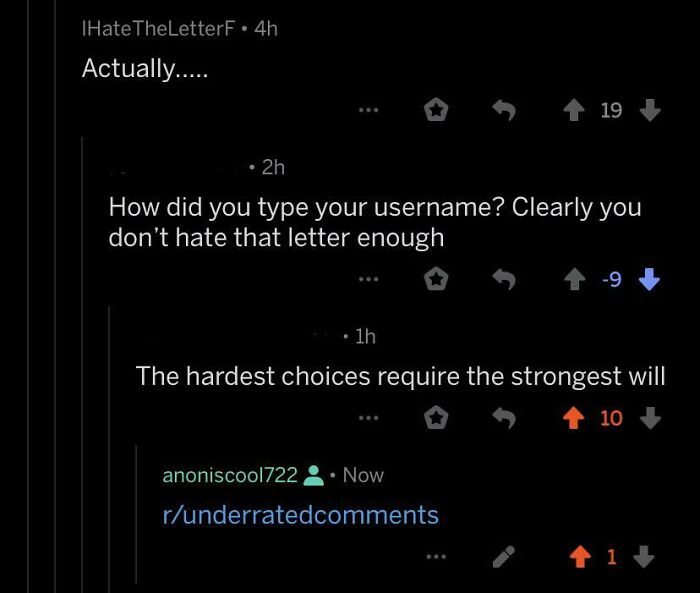 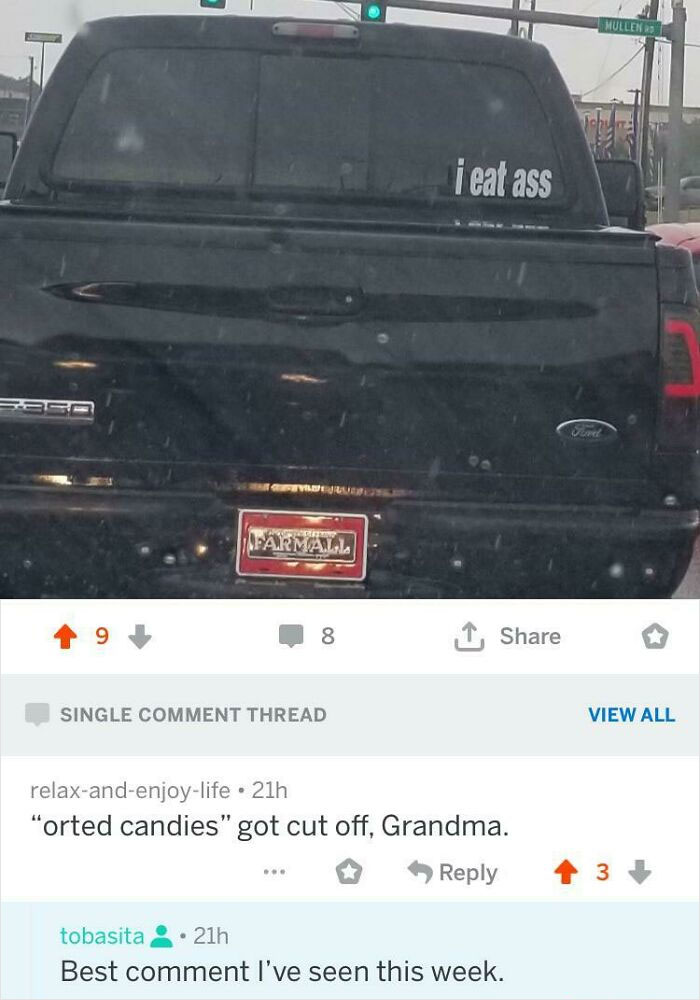