The gun laws in the US have become a little bit of a joke all around the world, because of how they actually do the opposite of what laws are there for – to ensure everyone’s safety. But we all realize that it is not actually funny when people are losing their lives, especially knowing how many of those deaths could have been prevented.

There are people who take every chance they can to speak up about the gun policies in the US, but their voices are often lost in the flow of information and other events happening in the world and only can be heard clearly when a tragedy shakes society.

The loud discussions about gun laws unfolding right now are unfortunately a result of a mass shooting that took place on May 24 in Uvalde, Texas at an elementary school with 19 kids and 2 teachers killed. Celebrities and famous politicians are using their platforms to spread awareness of this problem in the US and are offering solutions to end it.

The shooting took place at Robb Elementary school in the small city of Uvalde in Texas, which is located about 80 miles west of San Antonio. As of now, 21 deaths were confirmed.

The police have already found out who the shooter was and it was actually a local high school student, Salvador Ramos. He had just turned 18 and for his birthday, he legally bought two assault rifles and scores of ammo. Three days before the shooting, he posted a photo of his purchase in his Instagram stories. 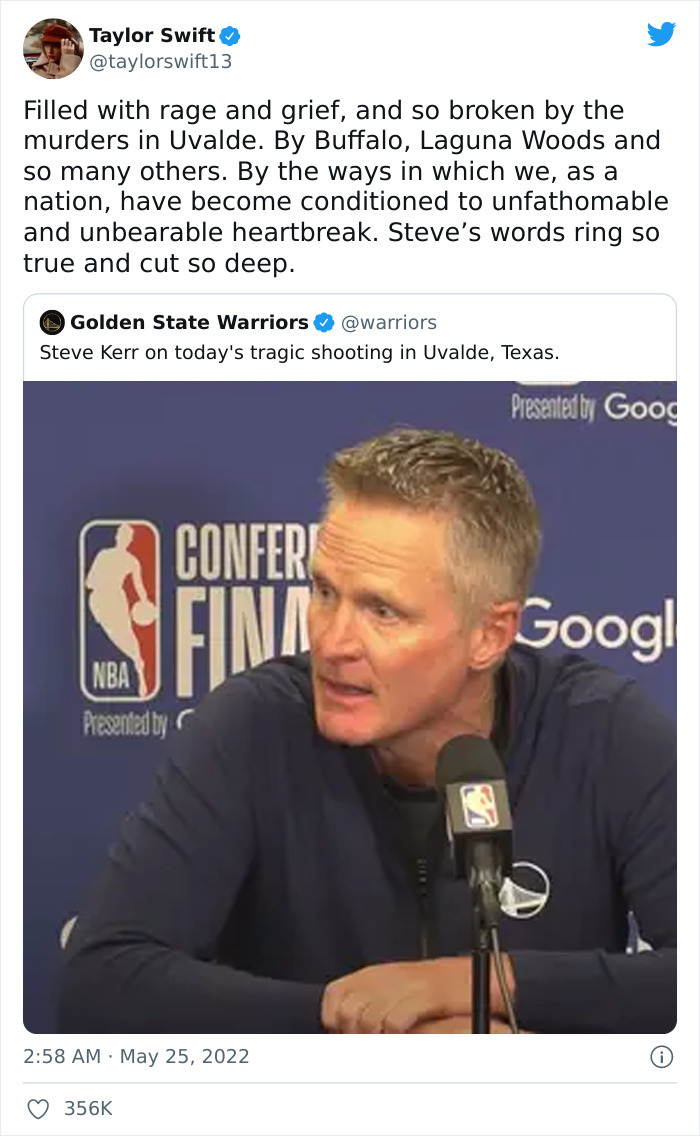 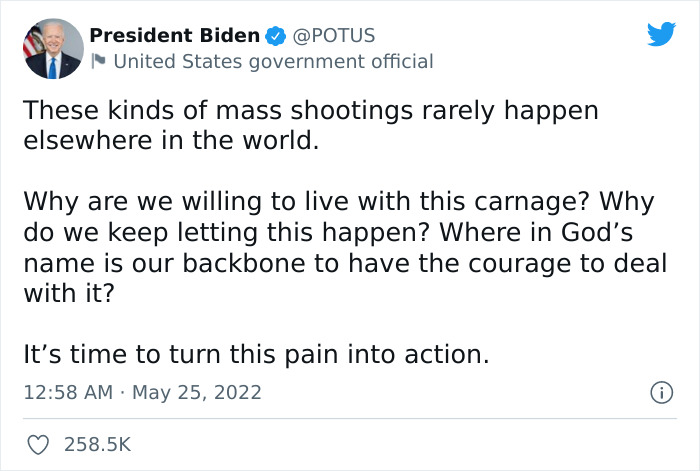 On Tuesday, Salvador Ramos shot his grandmother, who was taken to the hospital and was in serious condition. Then the shooter crashed his car into a ditch near the school and went into the building through the back door.

He chose a classroom and barricaded himself in one of them that had an adjoining classroom as well. The high schooler started what he came there for and just started shooting at everyone. All of those 19 children and 2 teachers that were killed were in that classroom the shooter was in and the adjoining one. When the police arrived, they managed to open the door and liquidate the shooter. 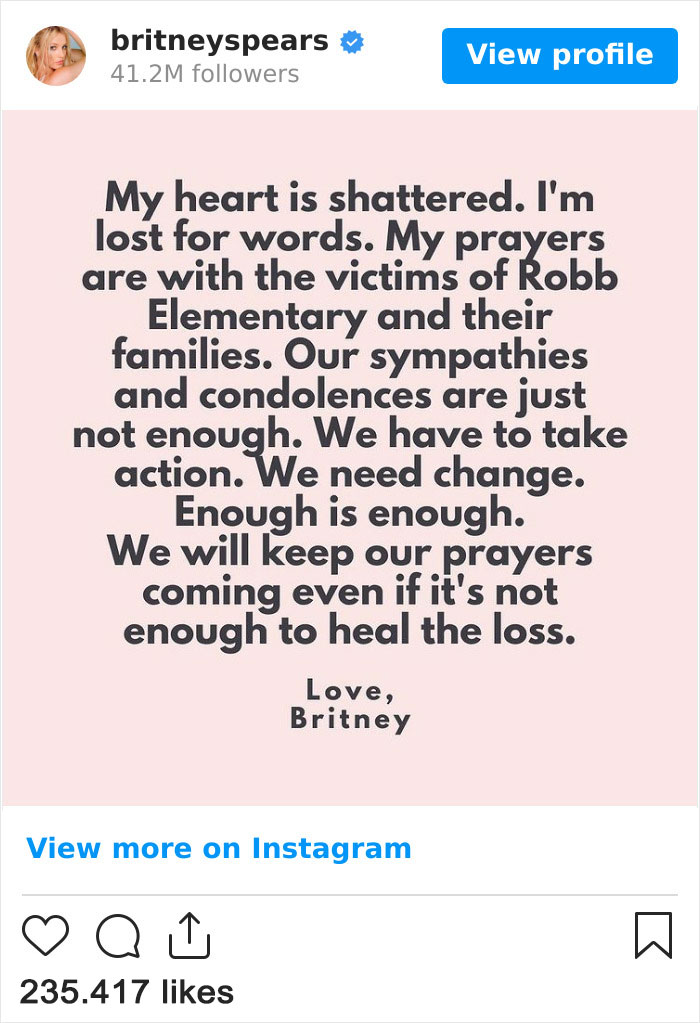 Salvador Ramos had no problems accessing the guns, and quite powerful ones too. He just went to a federally authorized dealer in the Uvalde area and legally paid for them as if he was buying candy.

The right to have a gun is mentioned in the infamous Second Amendment to the United States Constitution which states “A well regulated Militia, being necessary to the security of a free State, the right of the people to keep and bear Arms, shall not be infringed.” 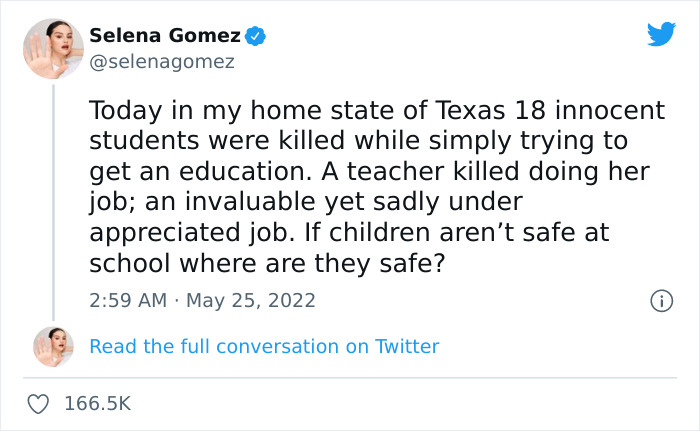 And Americans like to take advantage of this right. That is why there are 120 guns per 100 Americans, and about 44 percent of US adults have a gun in their house. Gun production jumped 60 percent in the period between January 2020 and January 2021. Also, the FBI announced that in March 2021, they conducted the most background checks concerning guns.

Many people see owning a gun as a manifestation of the freedom their country provides them, however, time and time again it has proven itself to be very harmful. 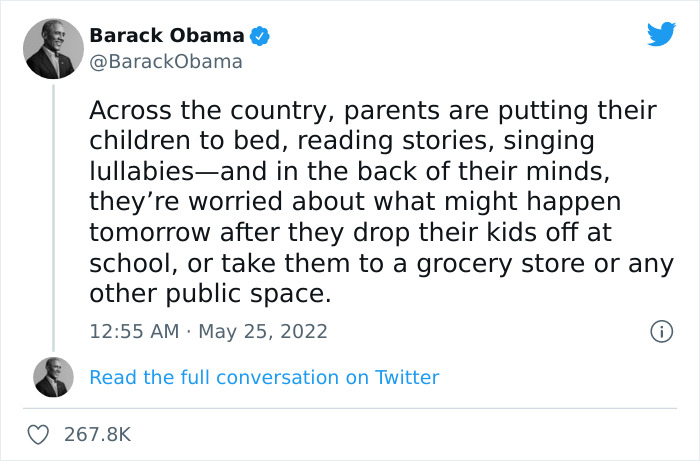 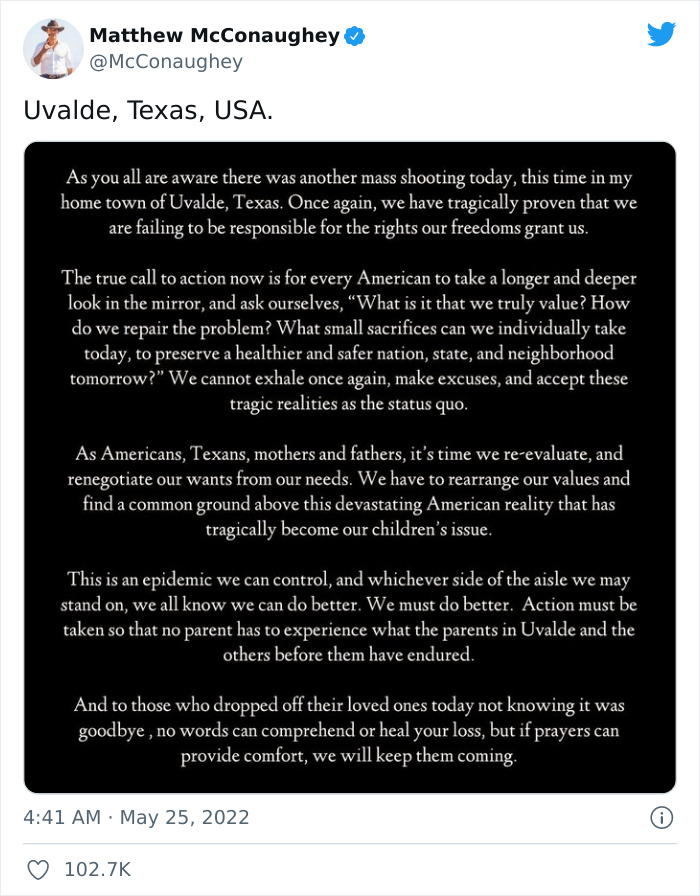 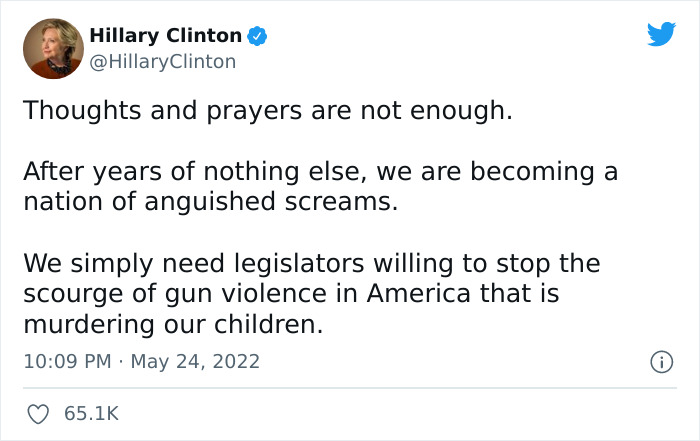 The gun issue in the US is long-standing. In the years between 1970 and 2020, there have been 2,053 school shootings, and this year alone, 288 of them have been recorded. The US has the most school shootings in the world and they are in the lead with a big difference from the country with the second highest number of shootings, which is Mexico, with 8 so far this year.

What is even more concerning is that this wasn’t the first big school shooting with many fatal victims. In fact, the one in Uvalde is the second biggest elementary school shooting in the US, in the past 10 years, that is.

In 2012, 20-year-old Adam Lanza shot and killed 26 people when he came to the Sandy Hook Elementary School shooting in Newtown, Connecticut. The incident raised the question of gun control then, but in all those years, nothing has changed and it was just a matter of time until a new tragedy occurred. 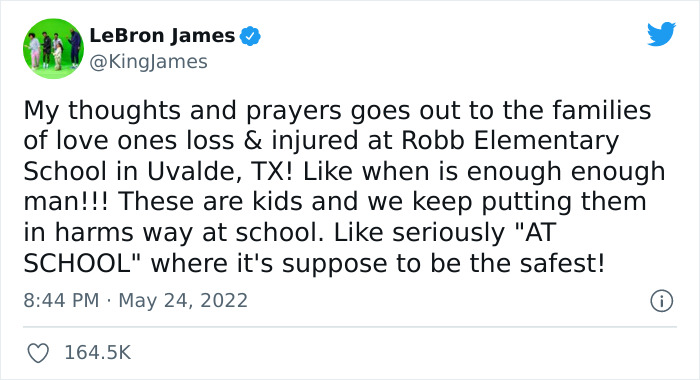 So the politicians in the Senate are once again raising the question of gun control laws, using this shooting as evidence that the current ones are not working. Hopefully, the pressure from not only society but famous people who have influence will help to move towards the right direction. 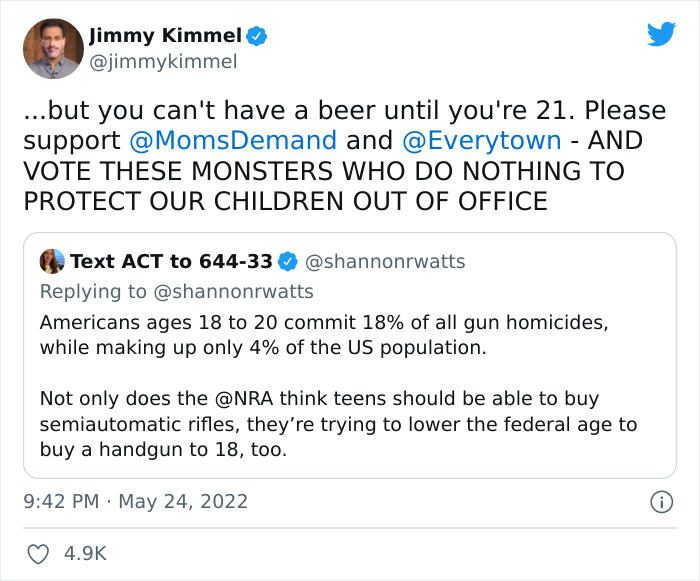 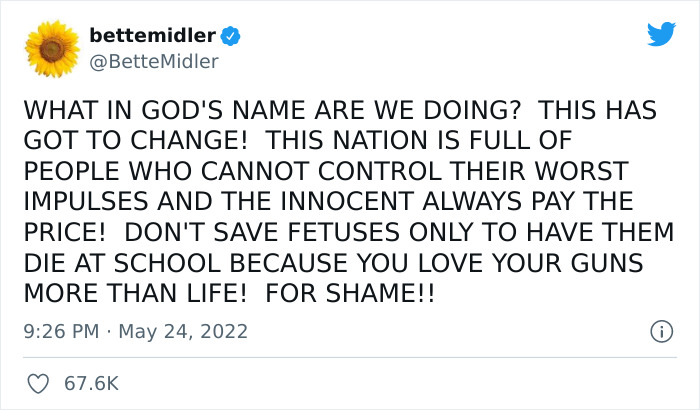 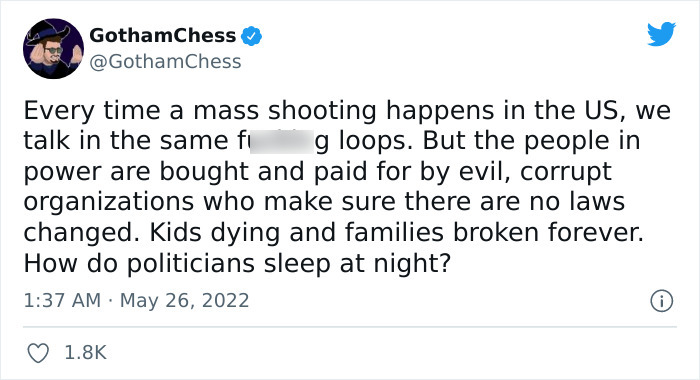 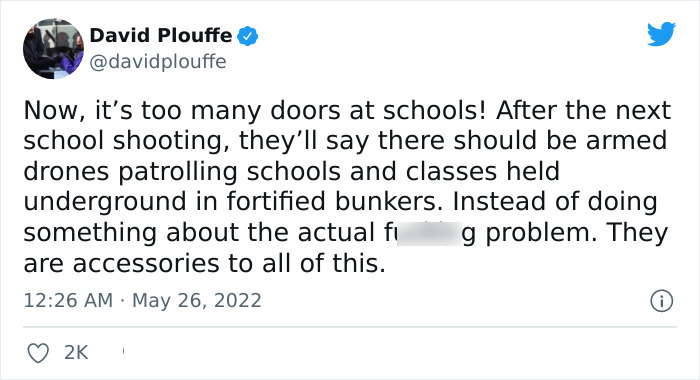 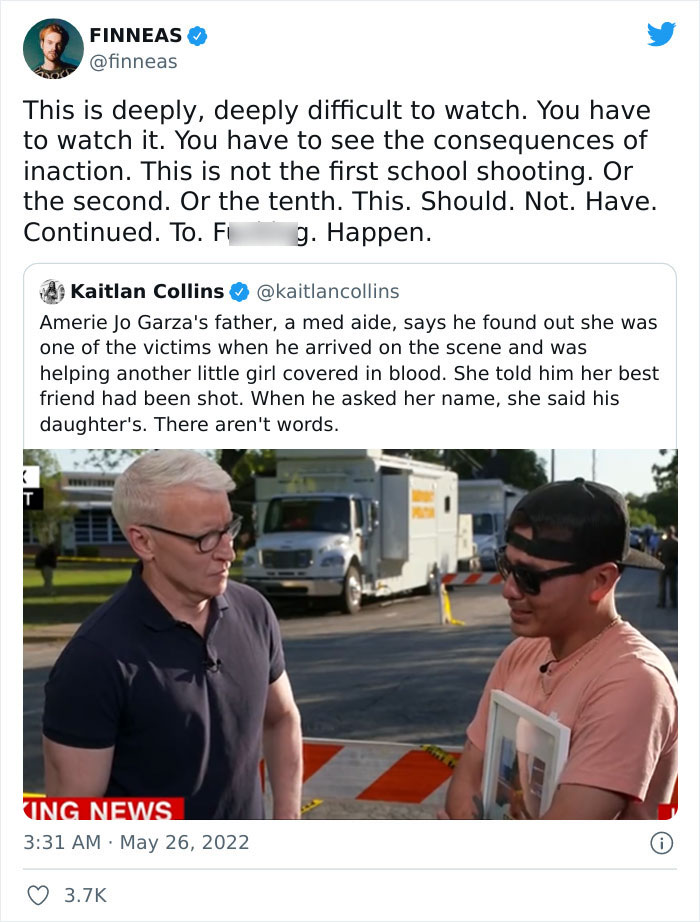 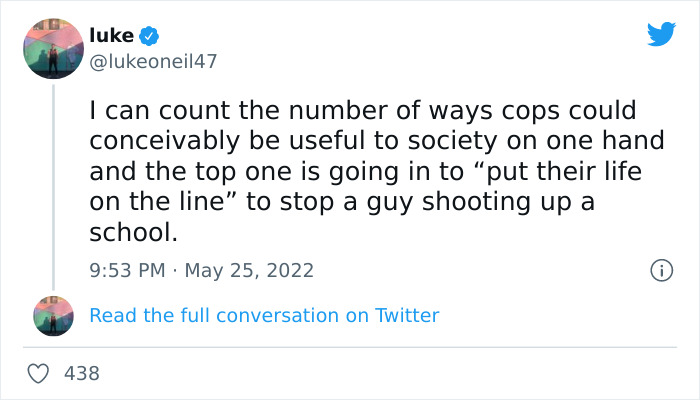 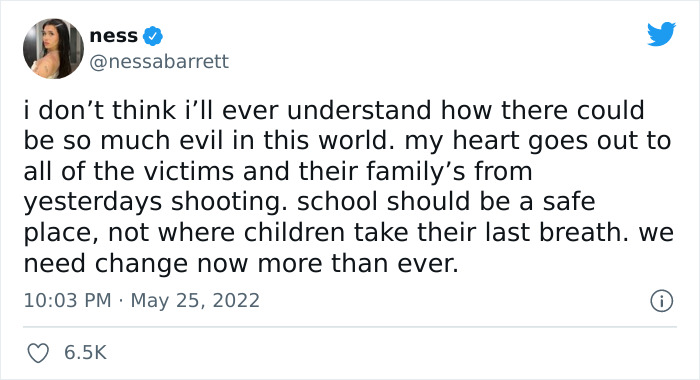 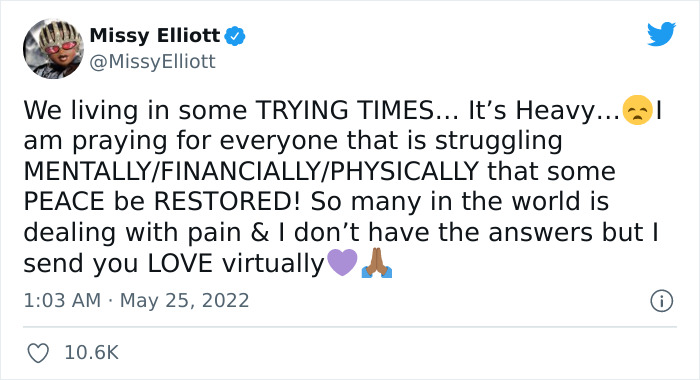 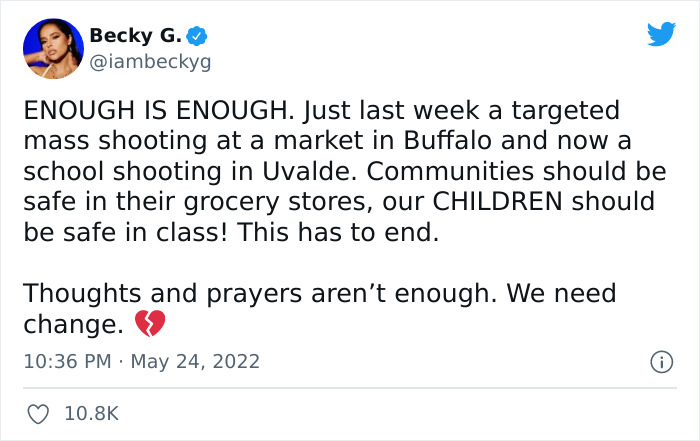 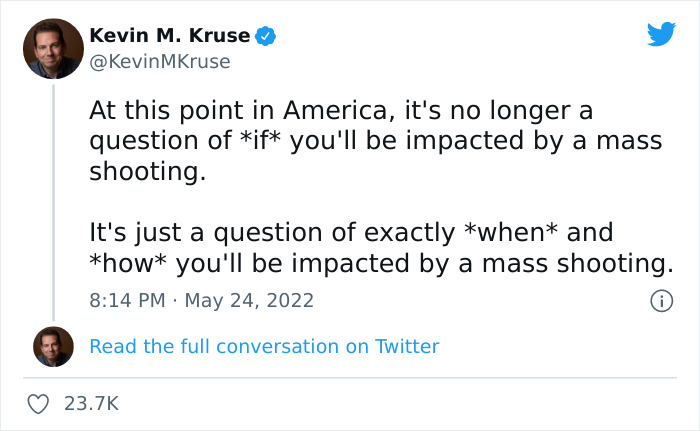 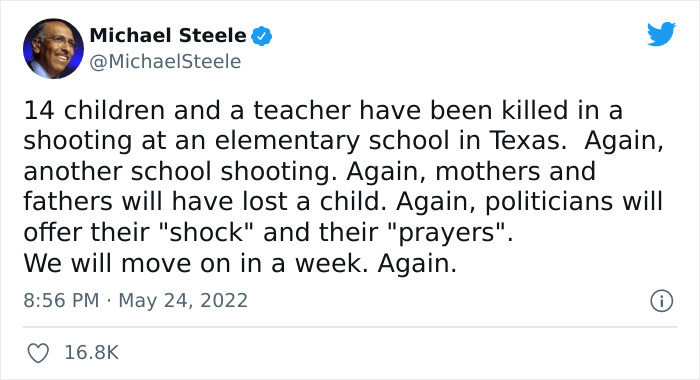 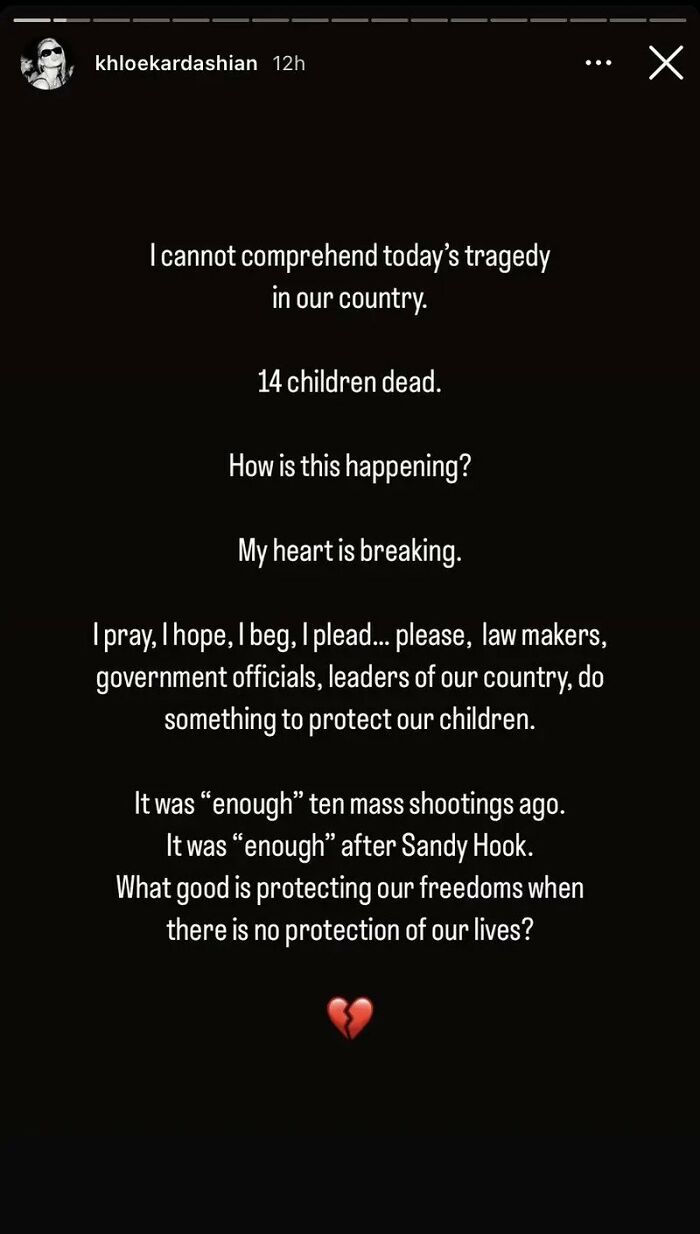 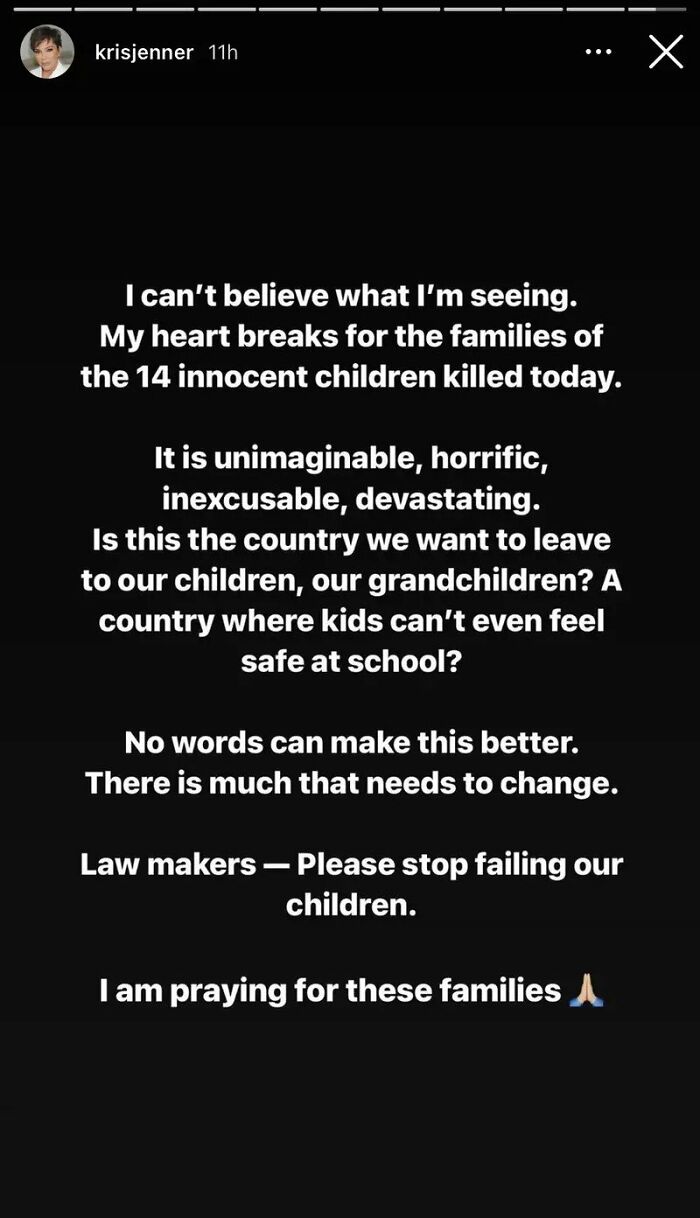 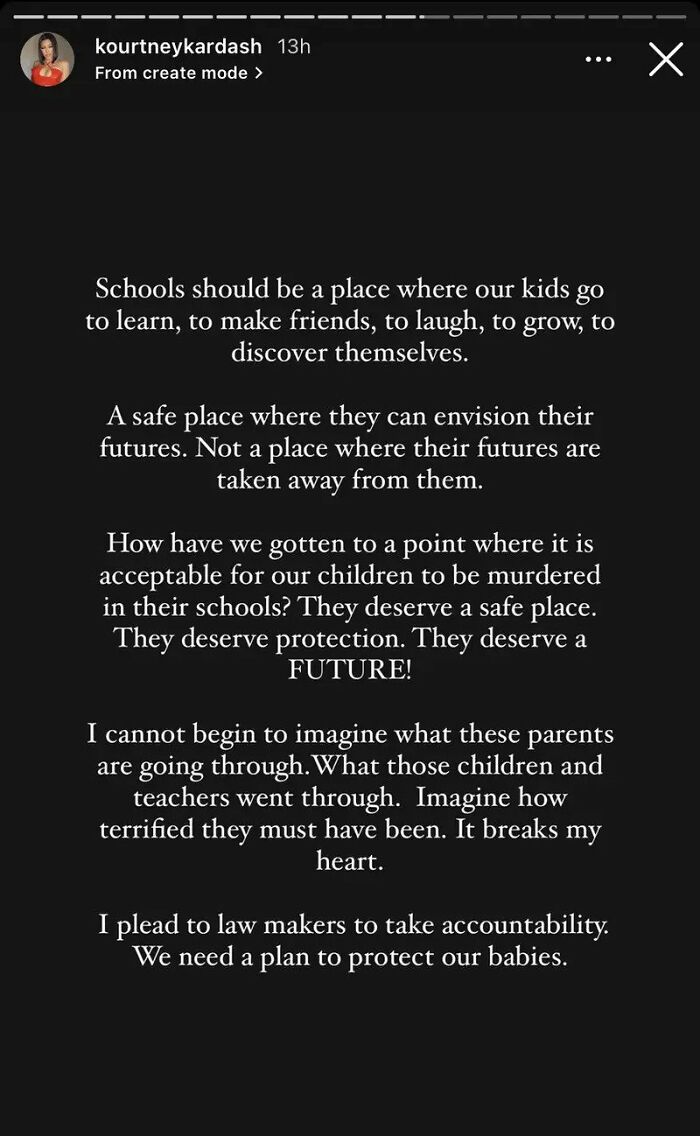