English is the most spoken language in the world with a mind-bending total of 1.348 billion speakers. So no language like it has ever dominated the world. The influence of English can be easily traced in the way its vocabulary has infiltrated so many other languages.

Researchers at the IULM University in Milan have noticed that, in the past 50 years, Italian syntax has shifted towards patterns that mimic English models, and that’s just one example. And thanks to the global influence of social media, younger generations from around the world are all speaking fluent English, mimicking insta-famous natives from across the sea like it’s no big deal.

So it’s only fair to expect something from this language, right? For example, that it makes sense, is user-friendly and somewhat intuitive. And it kinda is, or is it? Well, you gotta draw your own conclusions after scrolling through some of the weirdest, most frustrating and pretty incredible English language quirks we collected below. From the cursed English pronunciation to the sentences that have 7 or more different meanings depending on the stressed word, this is a crazy class you wouldn’t like to have an exam in. 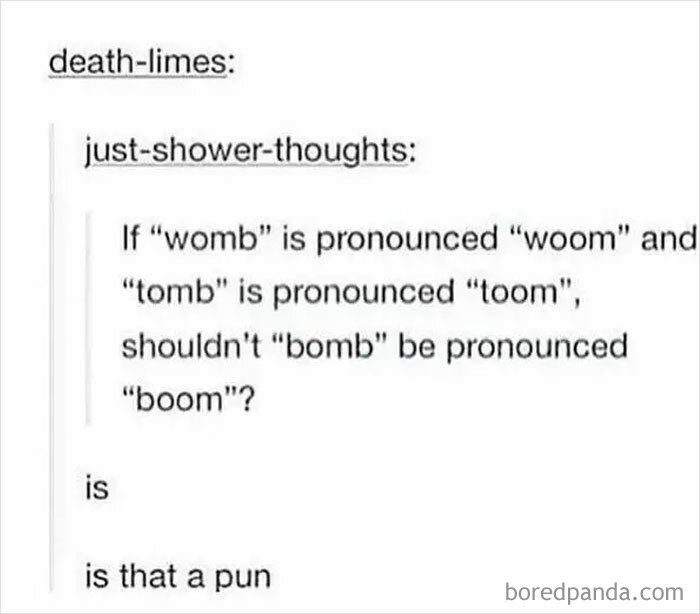 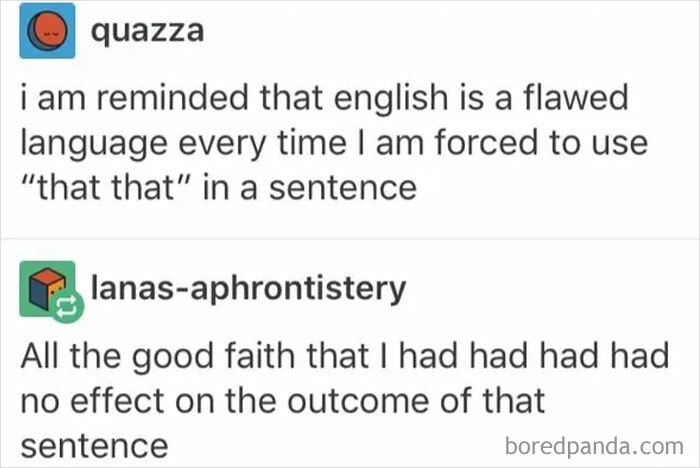 English, the universal language of this world, is somewhat of a tough nut to crack for anyone who just got on board. The reason for this is the fact that this language is full of unique quirks and incredible oddities that, although challenging at first, give it character. For example, think of the sentence “I haven’t slept for ten days, because that would be too long” by Mitch Hedberg, who created this paraprosdokian, a phrase that figuratively defeats your expectation. The listener or reader will have to reframe or reinterpret the earlier clause. Coming from the Greek ‘para’ meaning ‘against’ and ‘prosdokia’ meaning ‘expectation,’ a paraprosdokian leaves the reader somewhat baffled by the conclusion of the sentence. 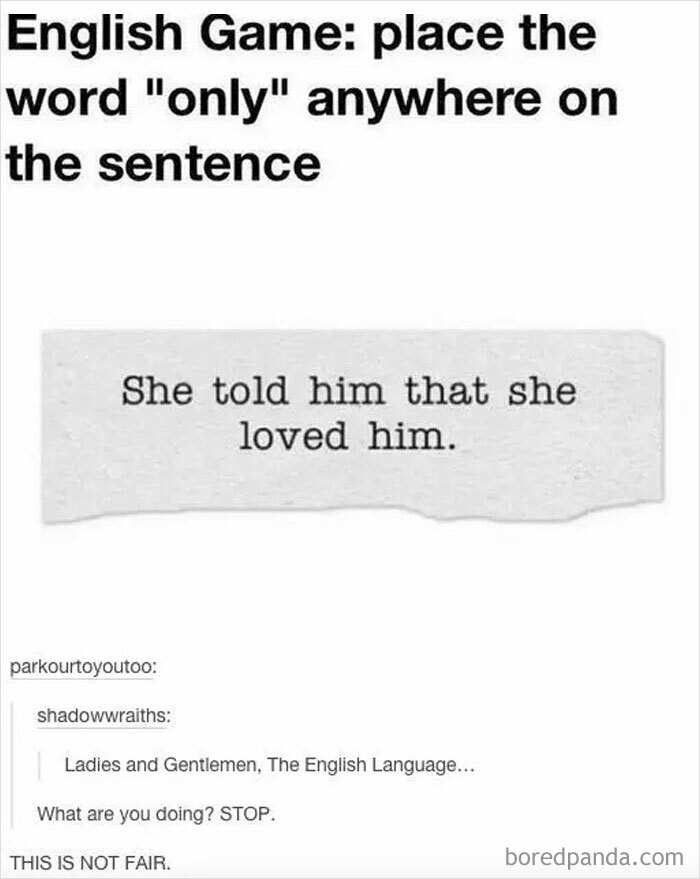 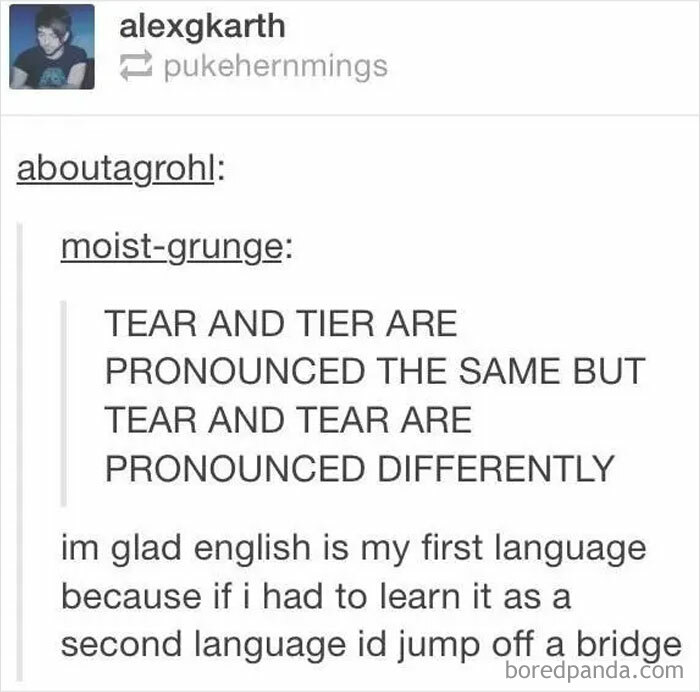 Geronyms, brand names used to mean an everyday item, are also common in the English language. These terms have seeped into the general psyche and are used more often than their technical counterparts. We almost always ‘Google’ something instead of doing an ‘online search.’ In the US especially, for example, people often refer to cotton swabs as ‘Q-Tips’ after their brand name. Increasingly more popular nowadays is the process of ‘Photoshopping’ an image, after Adobe’s software of the same name.

Auto-antonyms are words with multiple meanings, two of which are antonyms of one another. Some are used in everyday language without our realizing it: the word ‘off’ is guilty of this. We can turn something off, meaning it will cease to be on. Conversely, the alarm can go off, meaning it has—rather bizarrely—just turned on. In more technical terms, a ‘strike’ can, in baseball terminology, mean a hit or a miss. 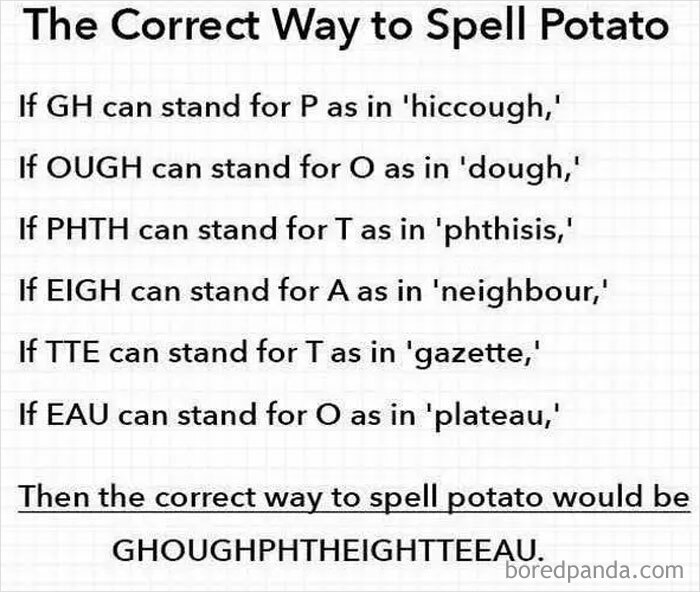 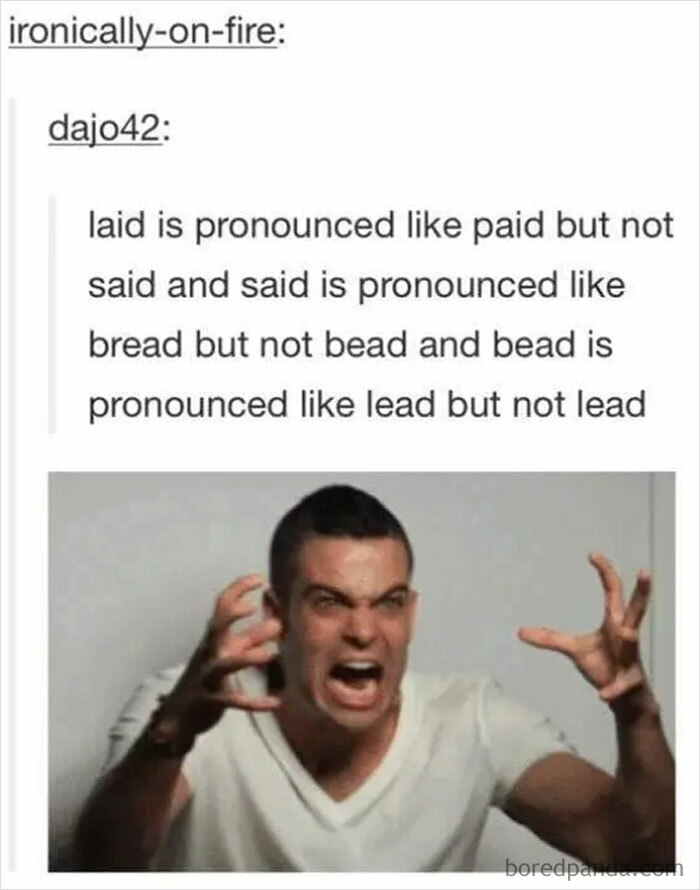 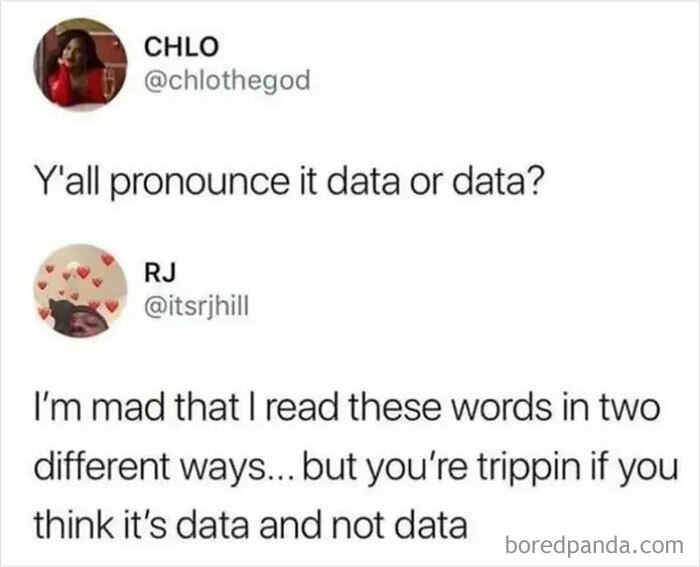 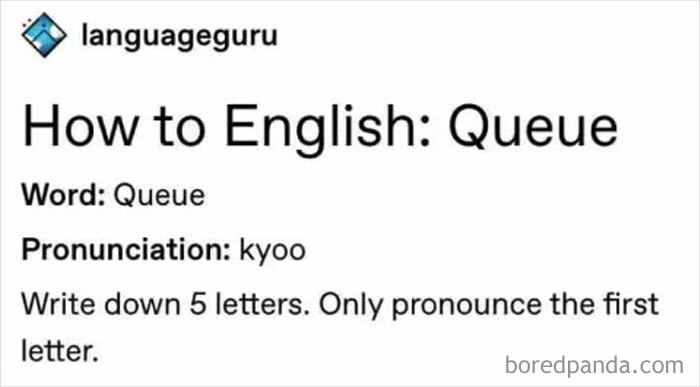 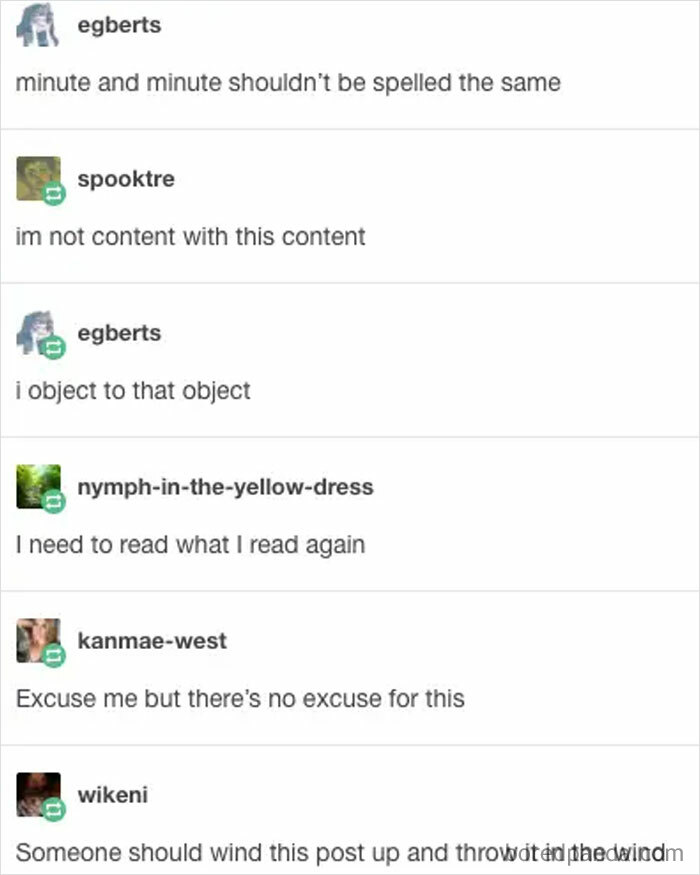 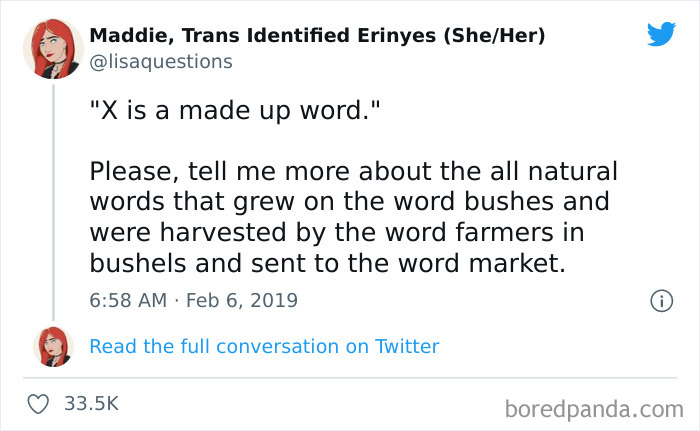 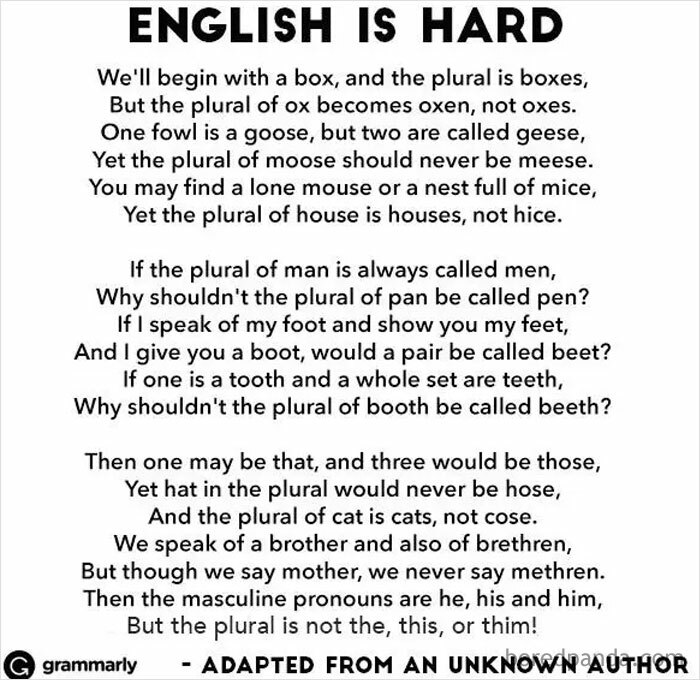 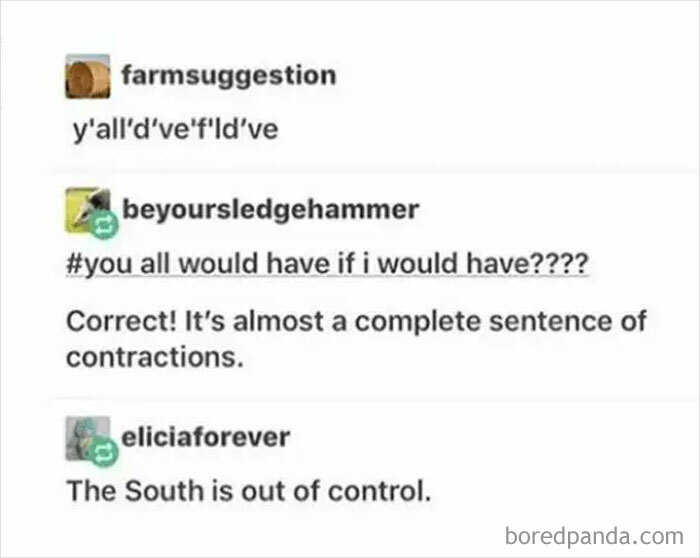 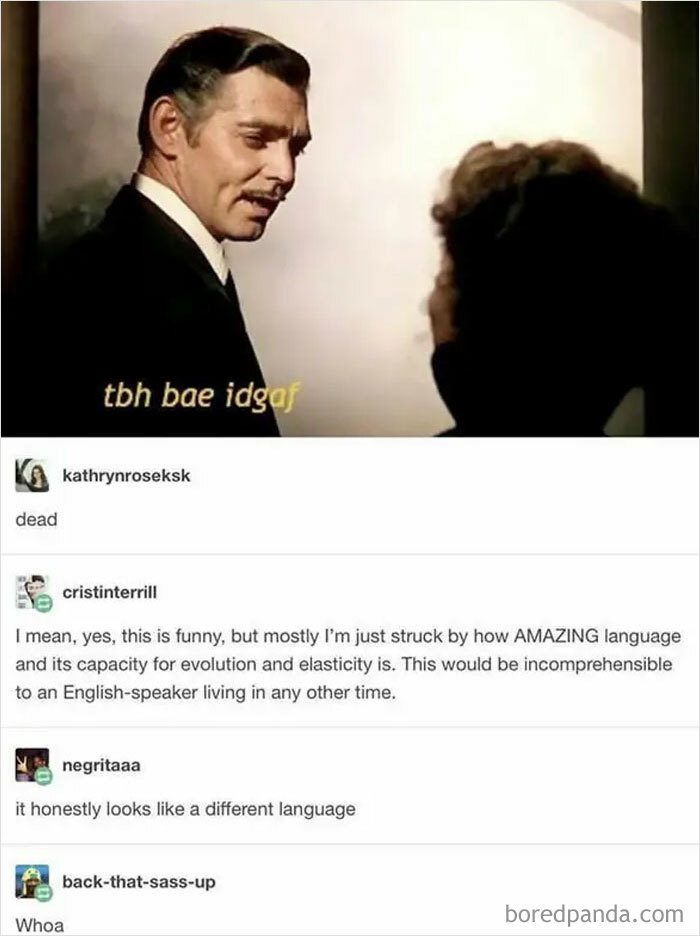 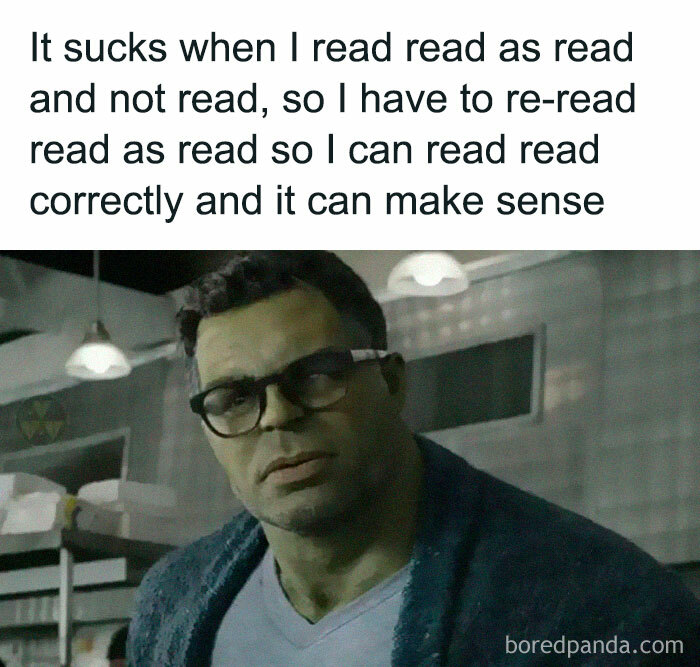 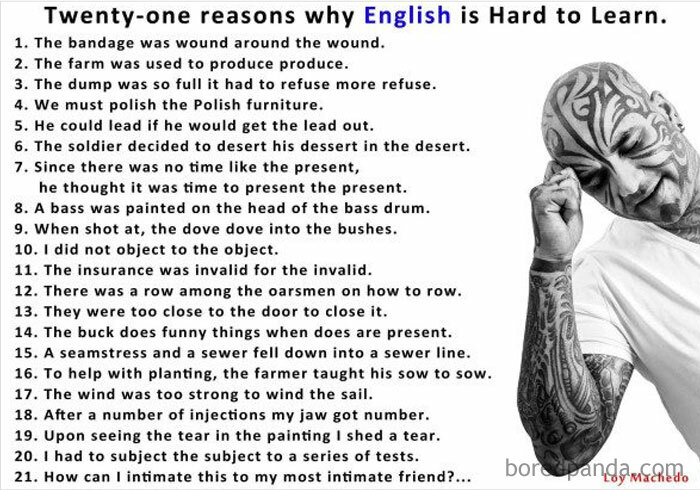 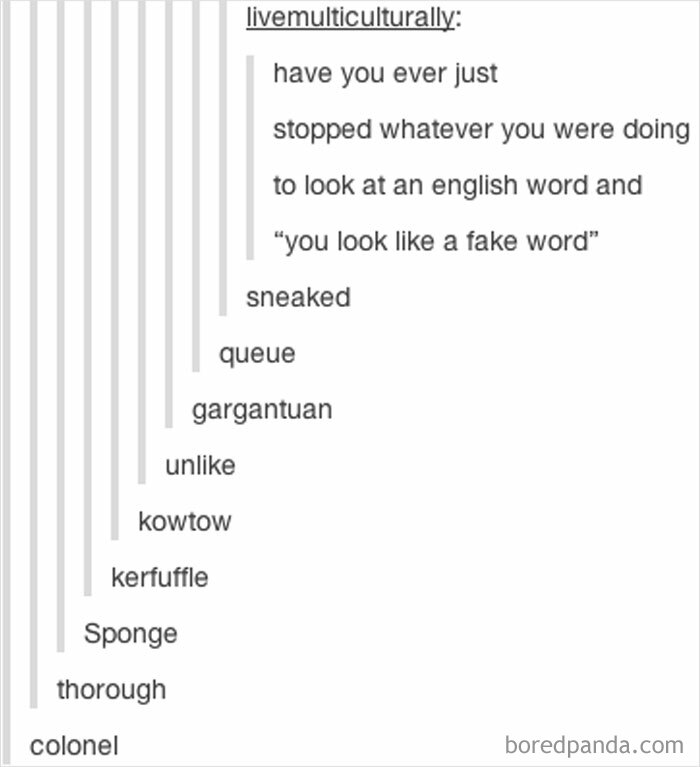