C.S. Lewis once said that “the task of the modern educator is not to cut down jungles, but to irrigate deserts.” And if you’ve ever tried irrigating anything more than a potted plant, you’ll know all too well how darn hard it is.

But beautiful thoughts aside, a teacher’s job is cosmologically complex. Just imagine having to—on the daily—find new ways to reach young minds, to resonate with them despite all the baggage they might be coming to the class with, and to empower them to deal with a life full of challenges. 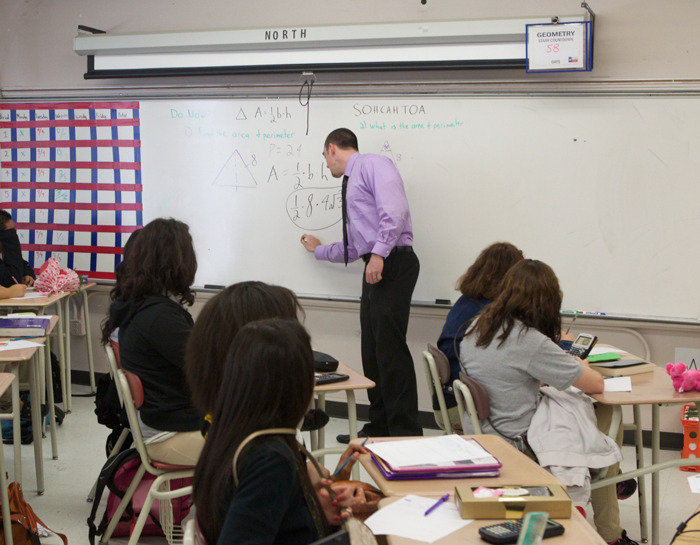 Image source: US Department of Education (not the actual photo)

This is besides all the red tape and documentation, decision-making, criticism, and everything else that a being a teacher entails. What looks like a profession for prospect patron saints is more often than not undervalued and underappreciated to a degree where teachers are starting to put their foot down and simply quitting.

Folks on Twitter have been voicing their thoughts and opinions, detailing why there’s a decline in educators in the workforce, why they themselves, or someone they knew, quit, and the possible remedies for an issue that, if left unresolved, will absolutely, positively, definitely lead to even more trouble. 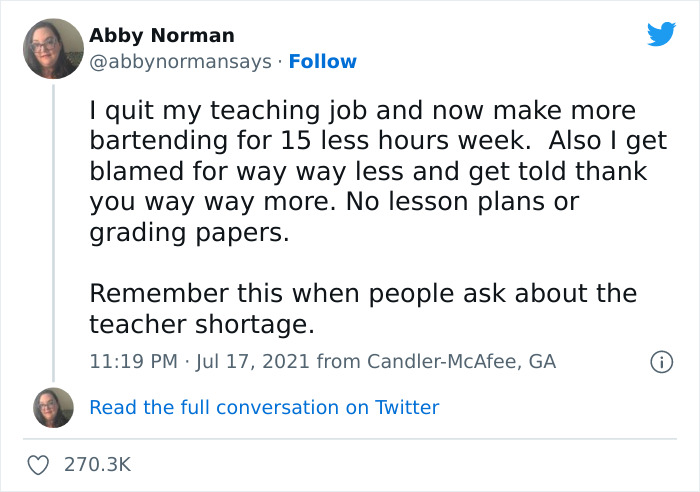 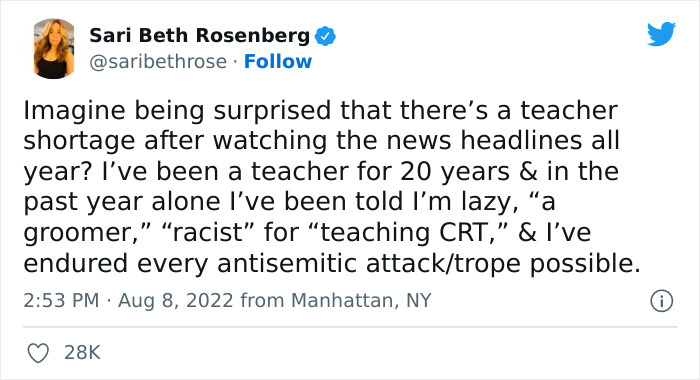 Now is not a good time to be a teacher in much of the western world. Depending on the state, in the US, public schools teachers earn roughly between $45,000 and $87,000 a year. And while that sounds not all that bad, remember that being a regular office worker can net you $63,500 a year on average, and that’s minus the responsibilities, stress, workload, and red tape involved in a teacher’s job.

Oh, and don’t forget that many teachers often find themselves having to spend their own money to finance things like teaching supplies and handouts because schools apparently don’t cover these costs. So, I’d wager nobody would blame them for thinking why even bother? at this point. 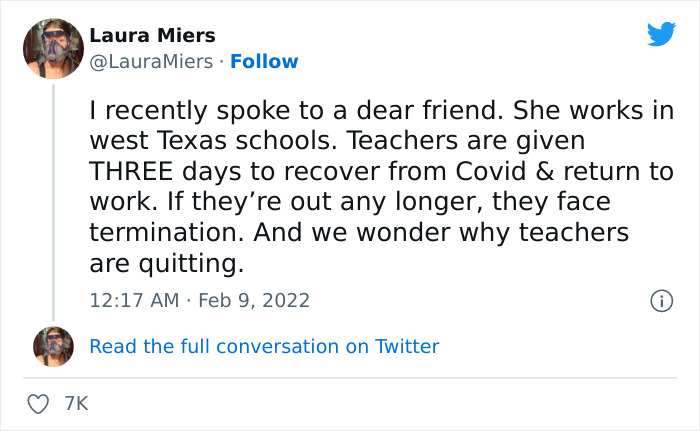 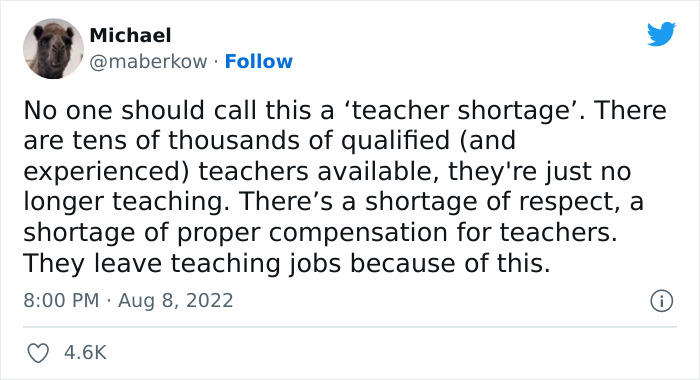 But this is only part of the problem. The difficult job is also supplemented with entitled parents, or just parents who are struggling to do adulting right, school systems and management being all up in their faces, and having to fight LGBTQ+ cases against school districts, just to name a few complications.

And, sure, there are teachers who do a very lackluster job at teaching, and someone should tell them to run ten laps around the school to correct this. But given all of the reasons above and some more here, it’s hard to blame them for not really caring about teaching at the end of it all. 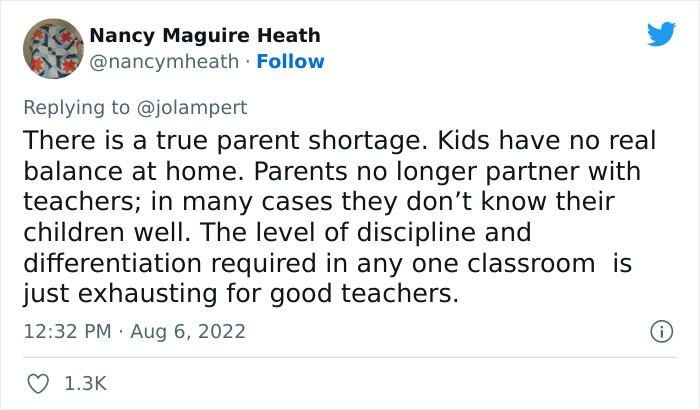 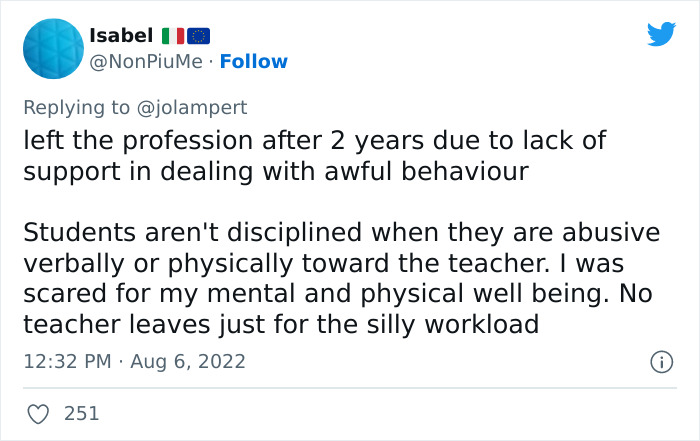 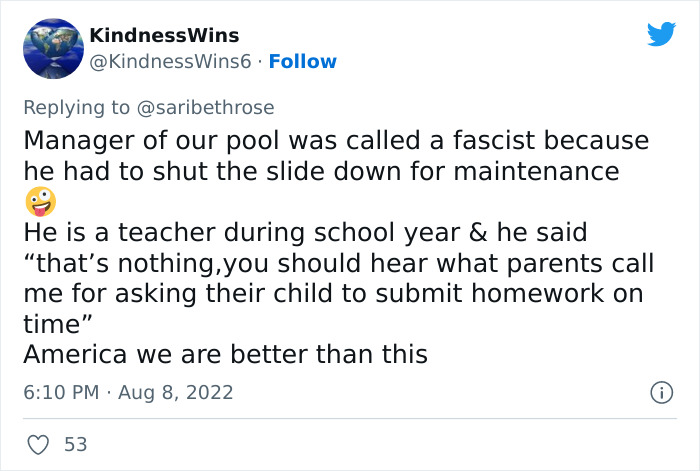 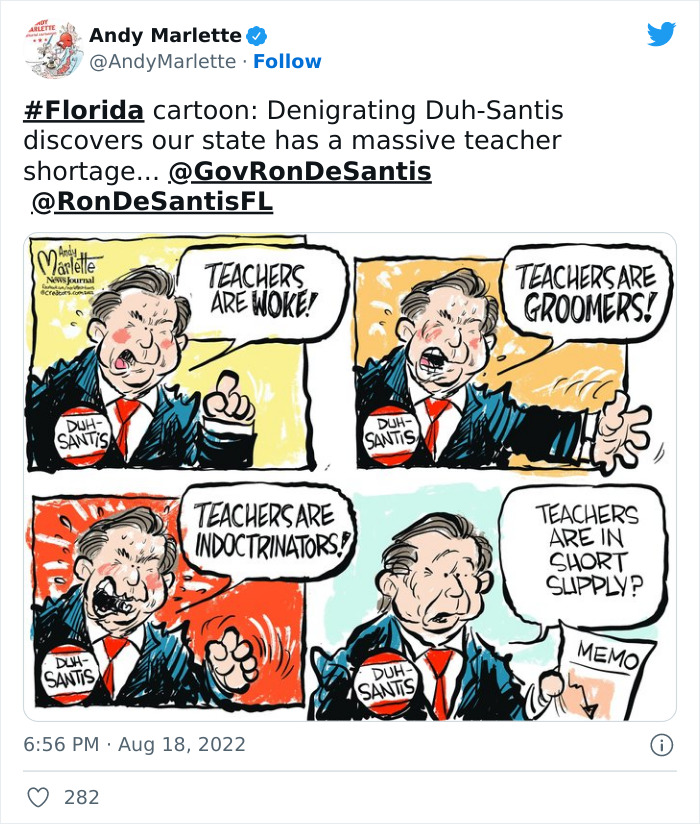 Quite recently, folks on Twitter have been discussing and debating this issue. For the most part, it was people explaining why teachers are jumping ship, and how this could possibly be remedied.

At the top of the list, it was salaries, followed by a work environment that least much (like, way much) to be desired, and the high level of disrespect from the system, the management, and the parents.

Many have actually went on to say that there isn’t a teacher shortage per se as much as it is a shortage of people actually willing to work in the industry given the less-than-desirable conditions. So, according to them, there’s enough qualified people, just that nobody’s really up for it. 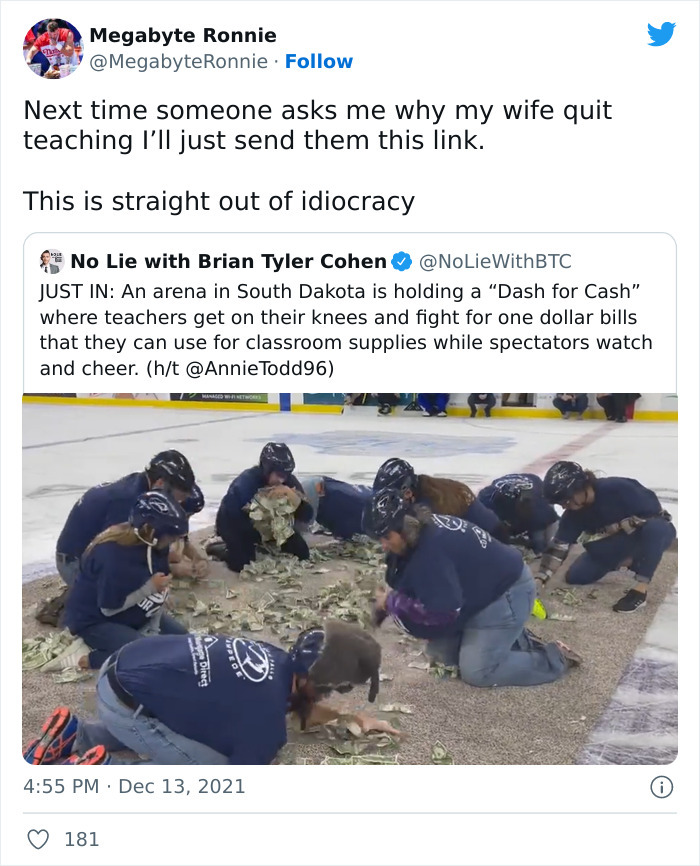 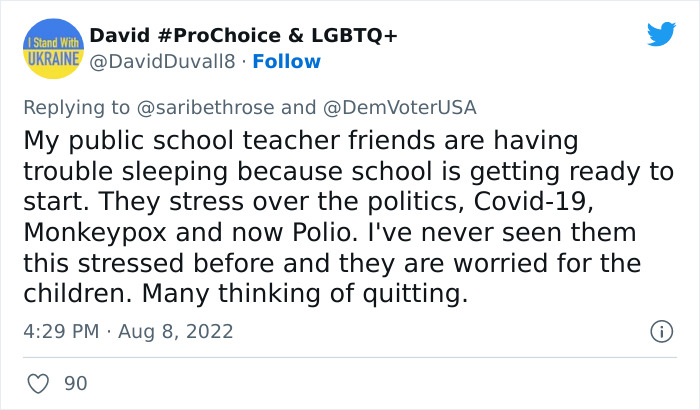 As to what are they doing instead of teaching? One woman, now a pastor and bartender, quit teaching to do bartending for 15 less hours and more money. Oh, and she also “get[s] blamed for way way less and get[s] told thank you way way more.”

Others went into entrepreneurship, writing, and some even straight up retired. It seems like anything is better than this, even if it is for a lower pay, as long as there is a more sensible life/work balance. 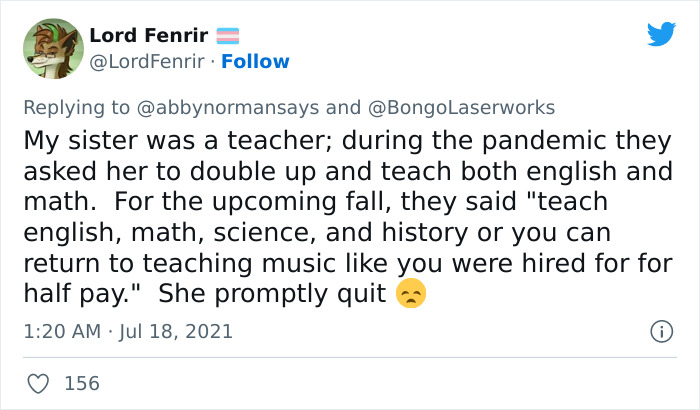 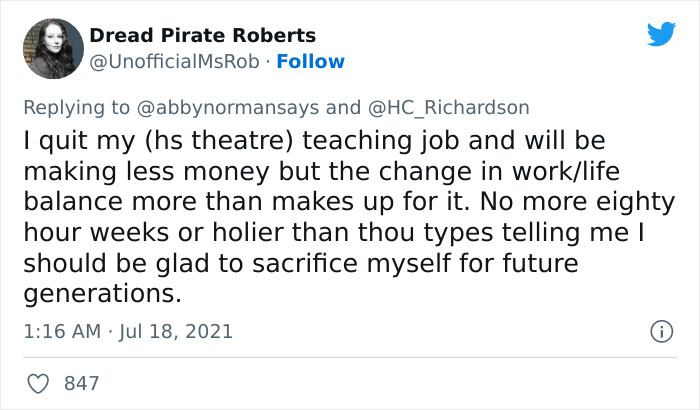 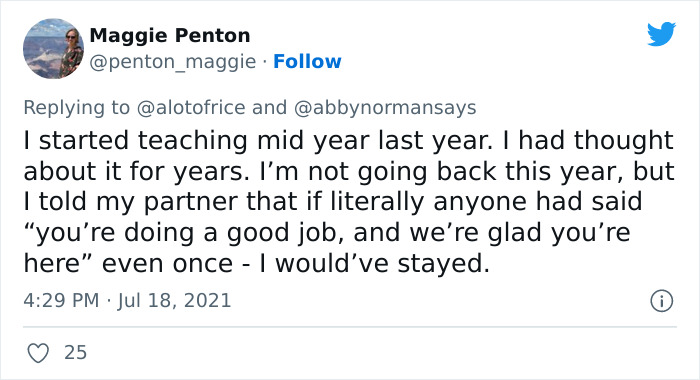 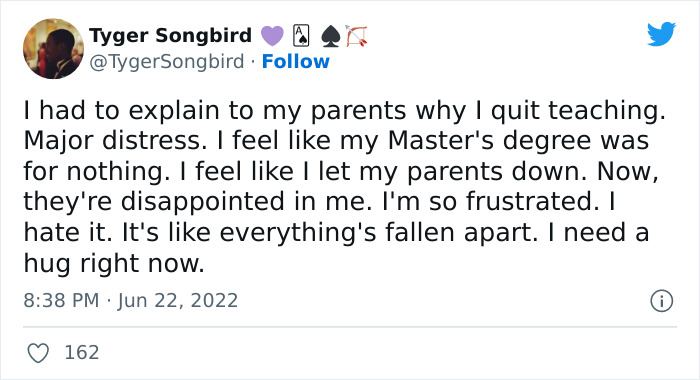 Discussion is definitely one way of raising awareness on the matter and calling for change, so feel free to do that in the comment section below. But if you want more school news, you can take a gamble with this one or this one. 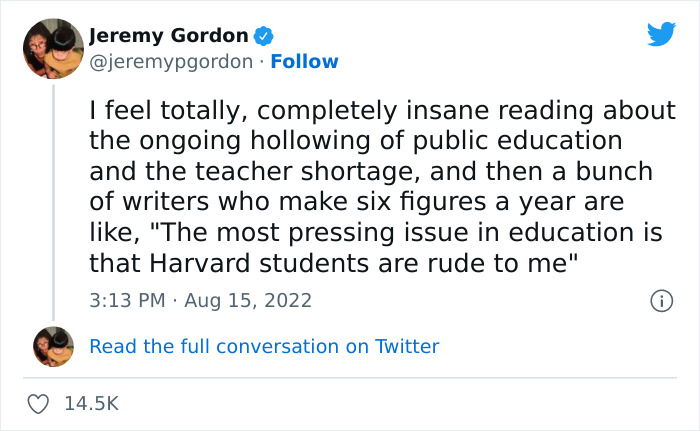 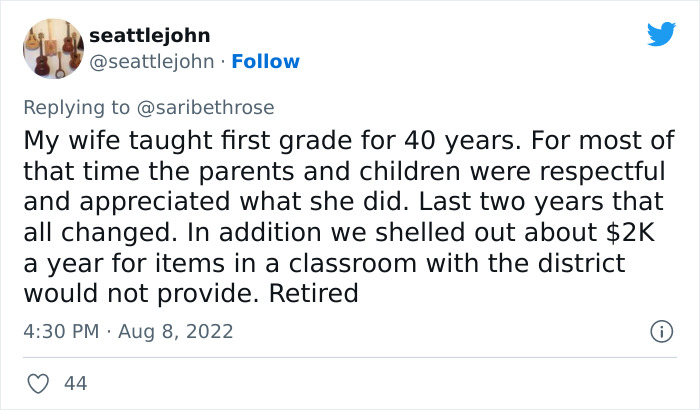 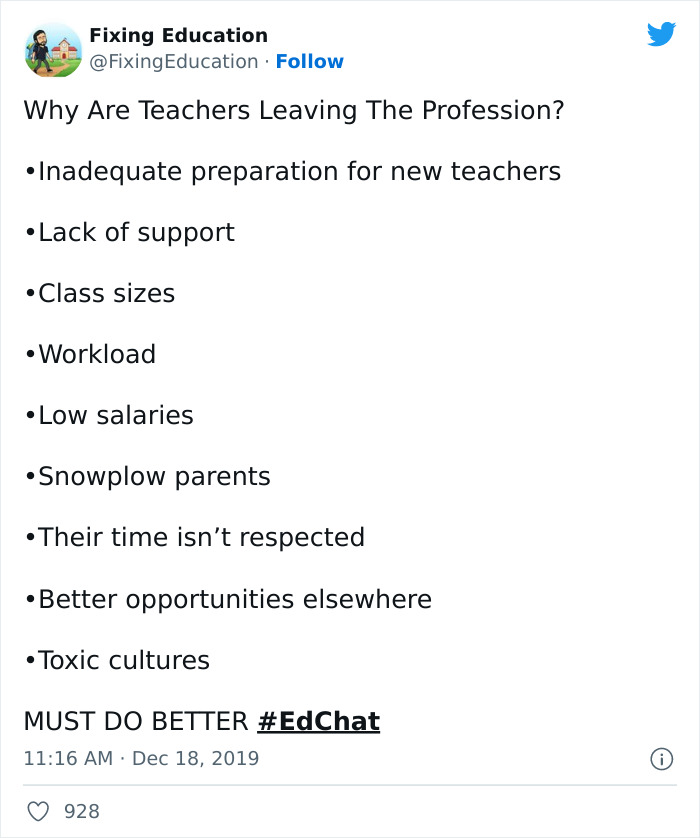 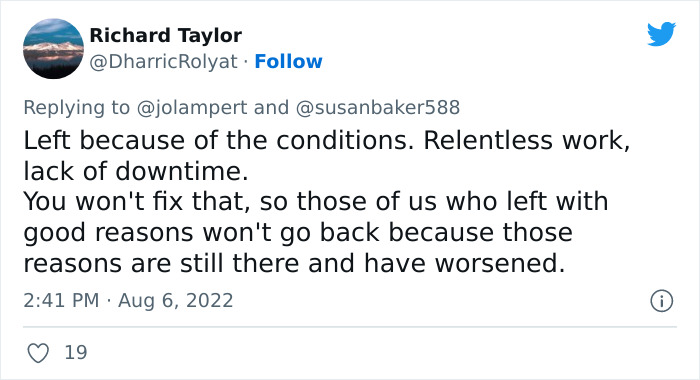 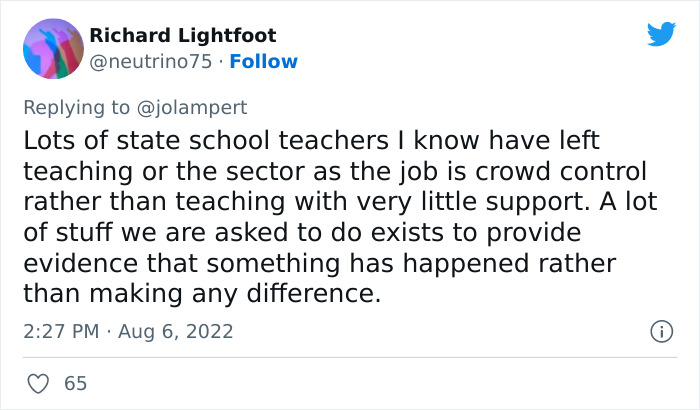 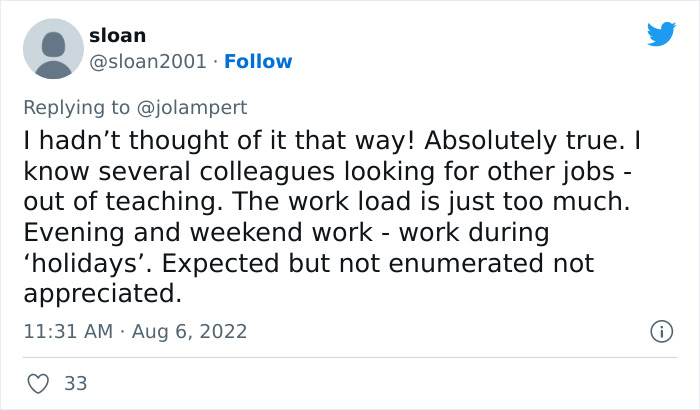 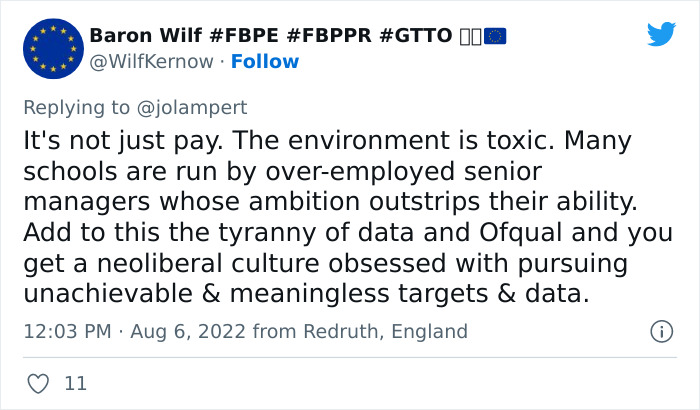 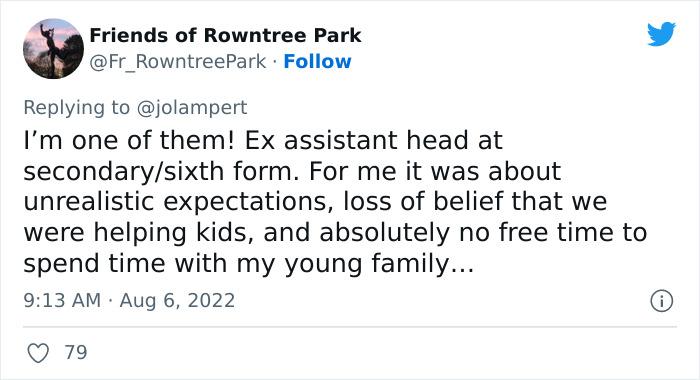 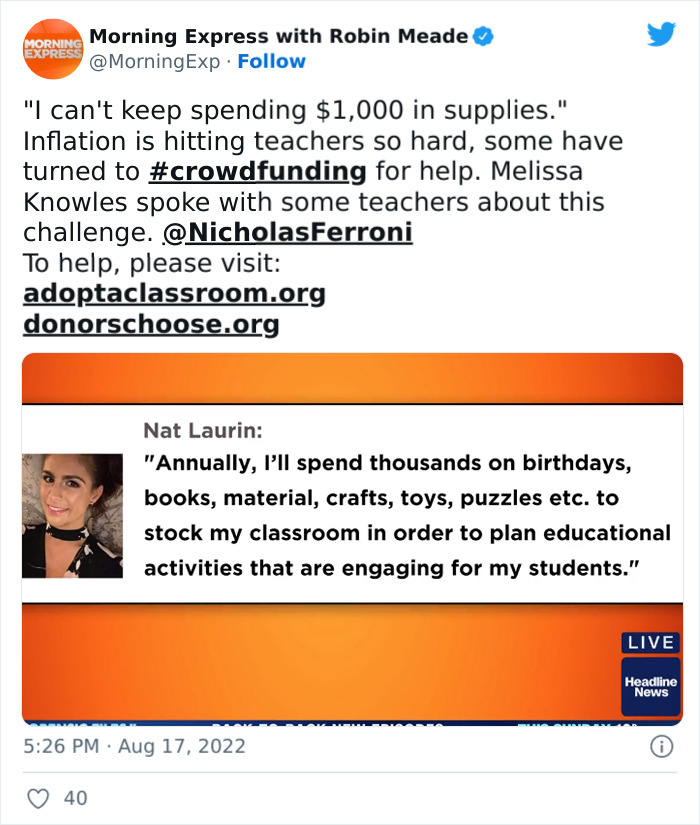 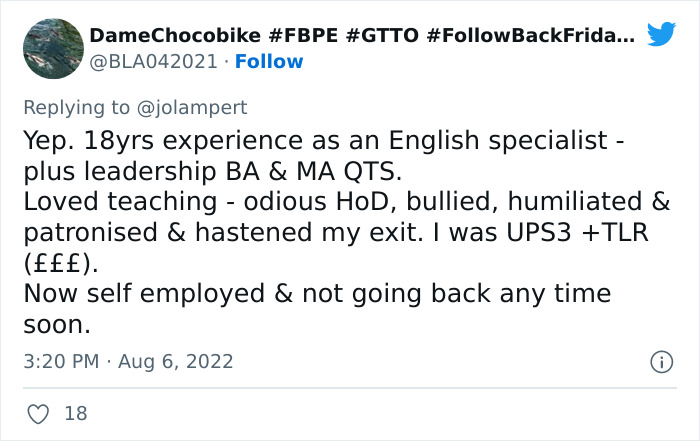