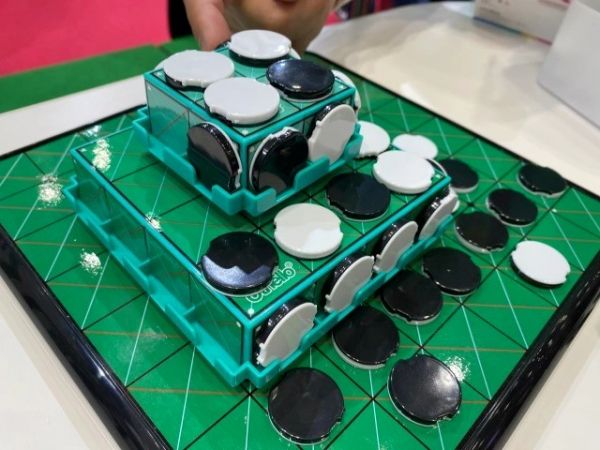 The board game Reversi was invented in the late Nineteenth Century in Britain, but became enormously popular in Japan during the Twentieth Century. The modern version of the game most commonly played around the world is Othello. It’s not as complex as chess, but the game has depth. Now it’s even more complex with this 3D variant recently unveiled at a toy show in Tokyo. 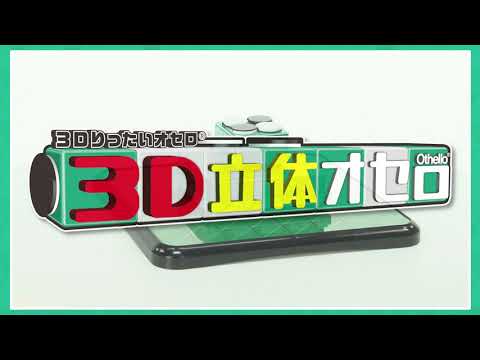 Sora News 24 reports on this development. The new Othello comes with two platforms that can be placed anywhere on the board, so as long as the corners line up with all diagonal lines facing the right way. The Japanese-language video embedded above explains the rule changes. If I understand the diagrams correctly, the placing tiles on opposite vertical sides of the platforms can flip all chips between them.