It’s no secret that American healthcare is notorious for continually shocking the rest of the world who are well used to being more or less covered in case of health emergencies. And while American hospitals and medical facilities are undisputedly something you’d call ‘world class,’ they are also unaffordable for many.

The numbers speak for themselves: total health care spending in America went over $4 trillion in 2020 and more than 30% of that—or about $1.24 trillion—was spent on hospital services. Hospital costs per day averaged $2,607 with California being the most expensive at $3,726 per day. And if you want to stay overnight, the coast soars up Everest, $11,700, to be exact, and that’s for the ones with insurance.

There’s only one thing that speaks even louder than figures. It’s people who have experienced what it’s like to have their health in jeopardy just because they couldn’t afford the costs. Below are some of the most upsetting cases shared by Americans who, while living in the ‘greatest country in the world,’ would probably not dare to call it that. 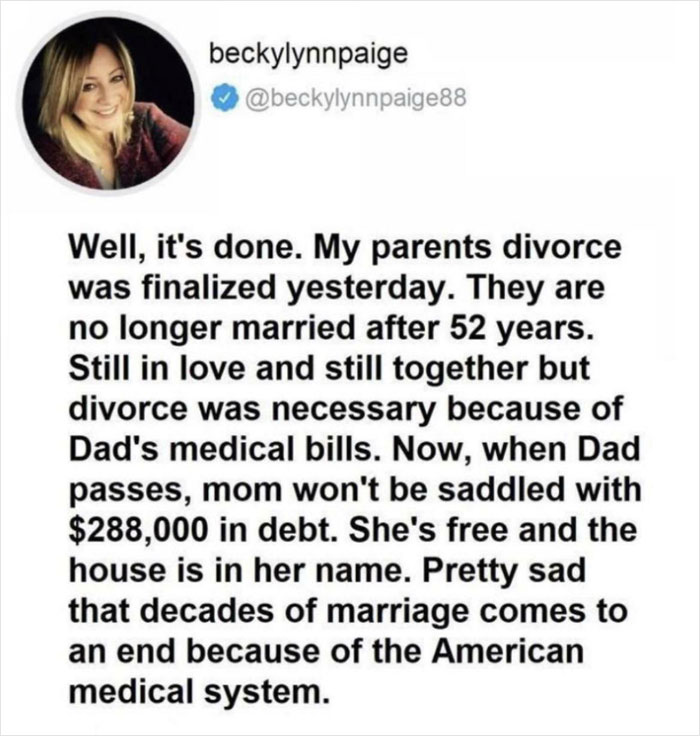 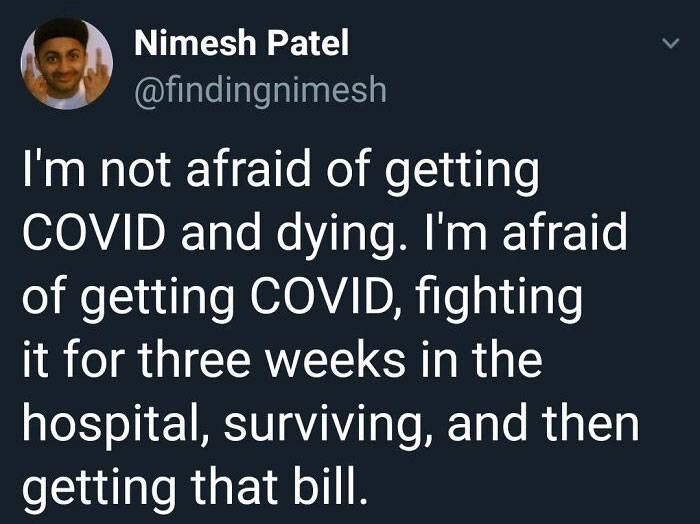 Previously, Bored Panda spoke with Dr. Andrew Carroll from Arizona, who has experience dealing with healthcare insurance companies and fighting for what’s best for his patients. Some time ago, we covered a story about how he broke down in tears when a company refused to provide one of his patients a CT chest scan that you can read right here.

Dr. Carroll explained that there are clear financial incentives for the companies that provide healthcare insurance to keep the system, with its high administrative costs, as it is. “It will be very difficult to reduce the administrative costs without overhauling the payment system altogether,” he explained. This is why even small step-by-step changes are really hard to push through. 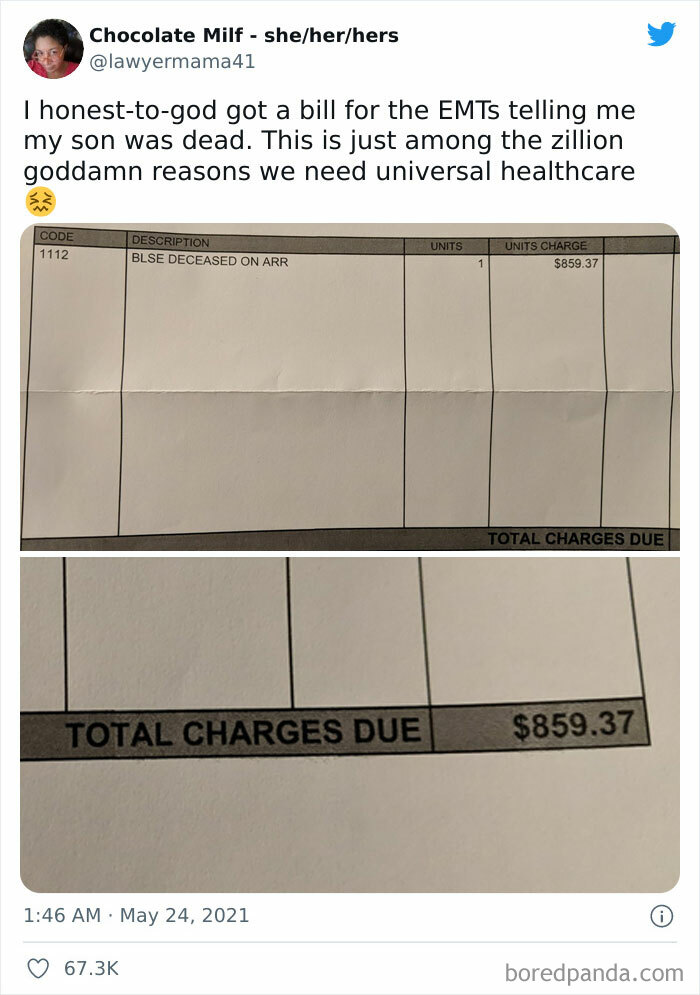 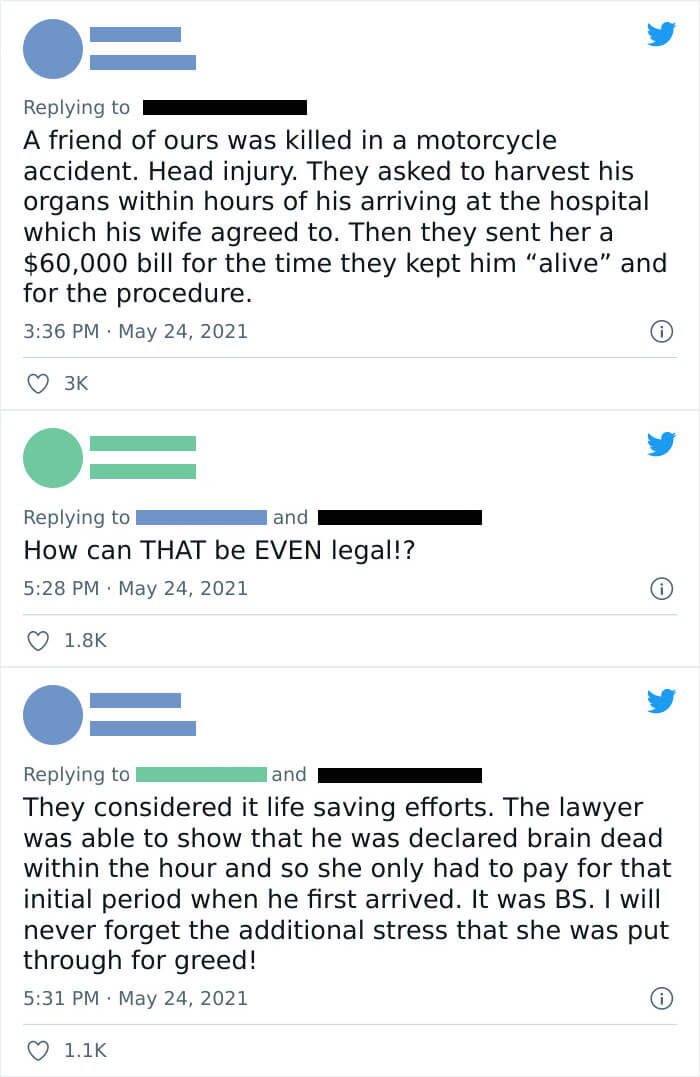 Moreover, Dr. Carroll candidly said that healthcare insurance providers don’t have it in their interest to do what’s best for American patients. “Unfortunately, these payers tend not to have altruistic intentions towards their members. They cater to the advantage of the employers paying for the benefits, who want to try and spend the least amount of money they can.”

He believes that employers that pay for benefits will need to demand more of the companies providing the benefits or patients will need to file class-action lawsuits to demand that benefits due to them are not unduly restricted, as they are today. 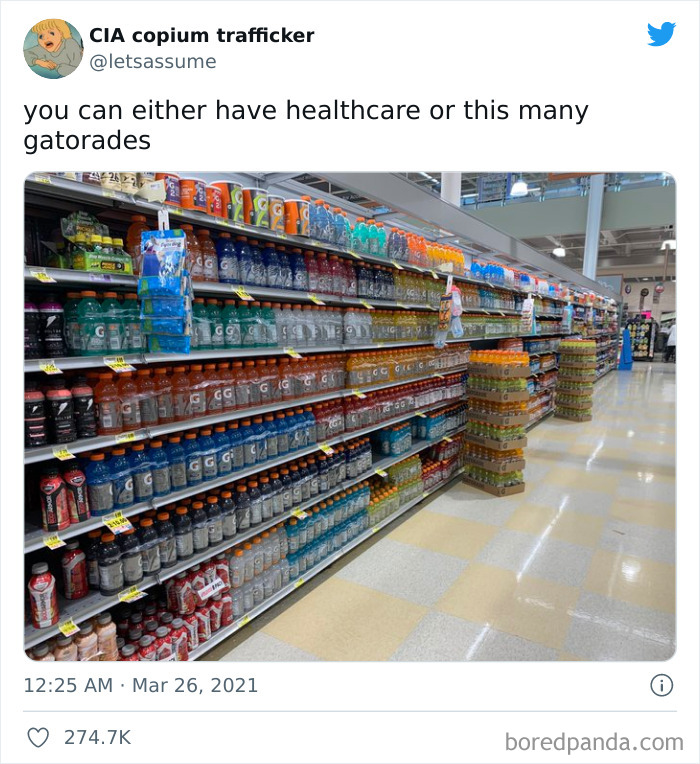 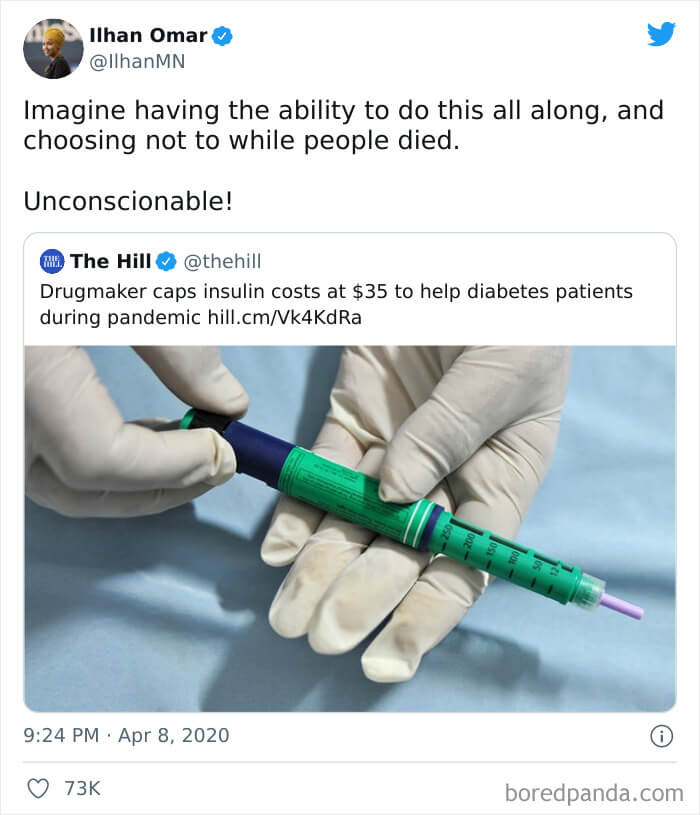 Another side of the problem of American healthcare is that the country spends enormous amounts of money on healthcare, but a whopping quarter of the costs are purely administrative. As a result, customers are charged a lot, but not every dollar they pay is targeted at helping them. It’s no secret that there’s a lot of waste in the system although nobody really talks about it that much. 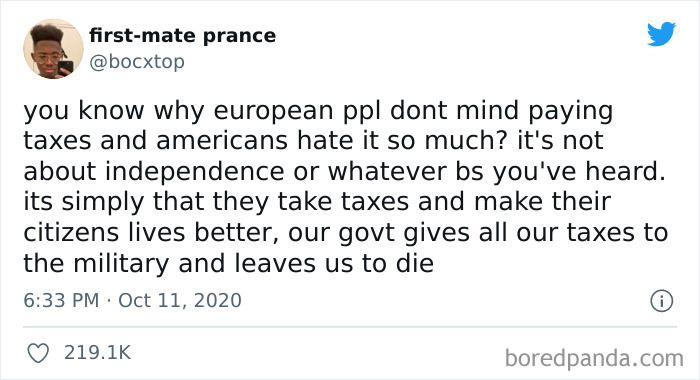 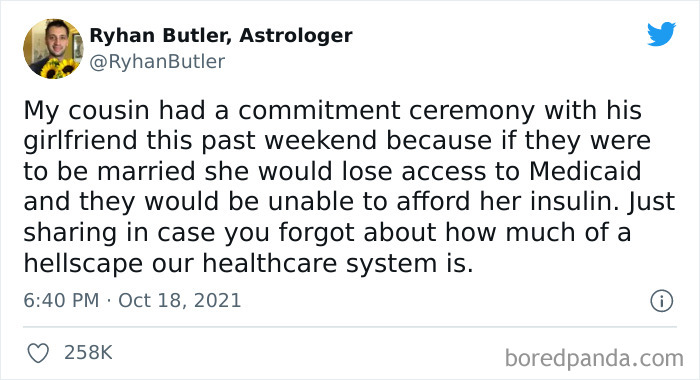 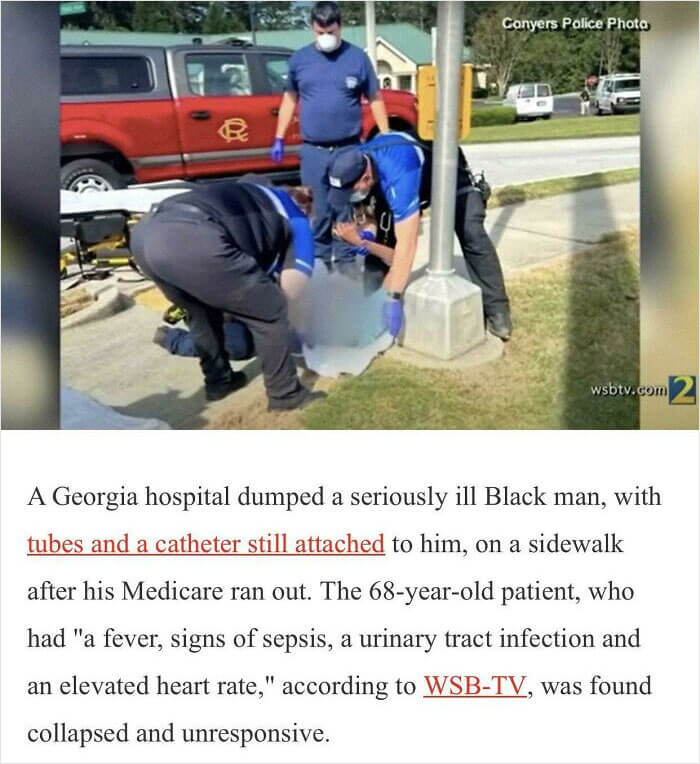 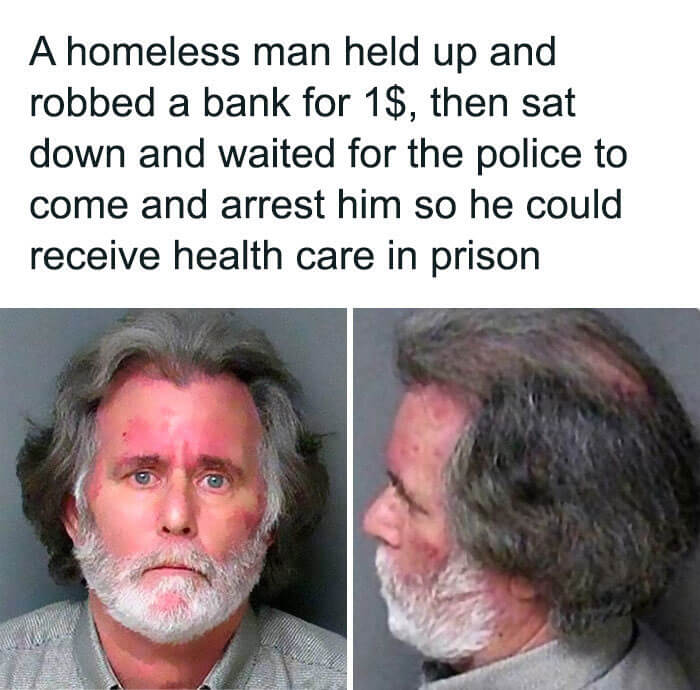 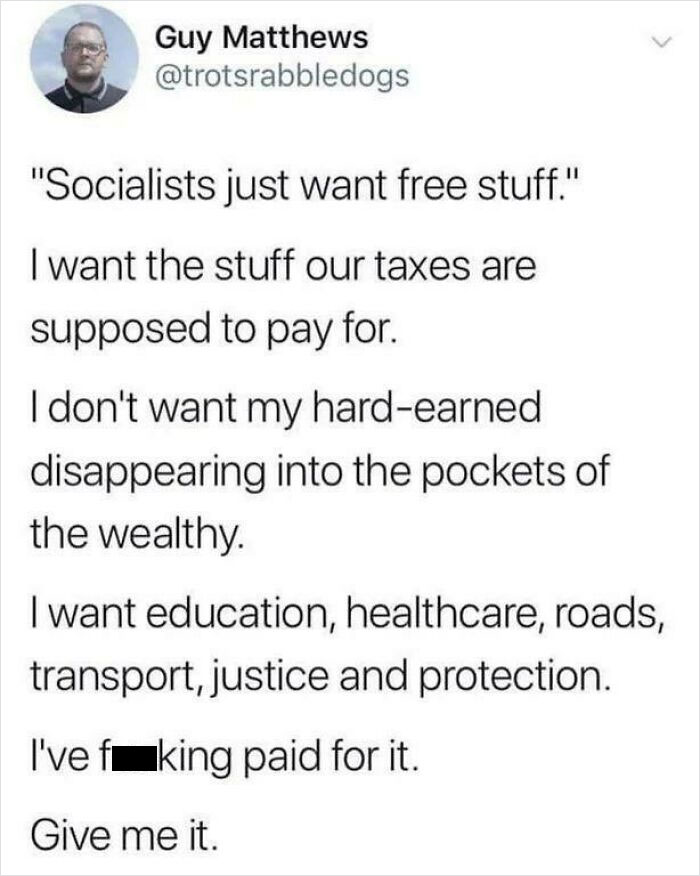 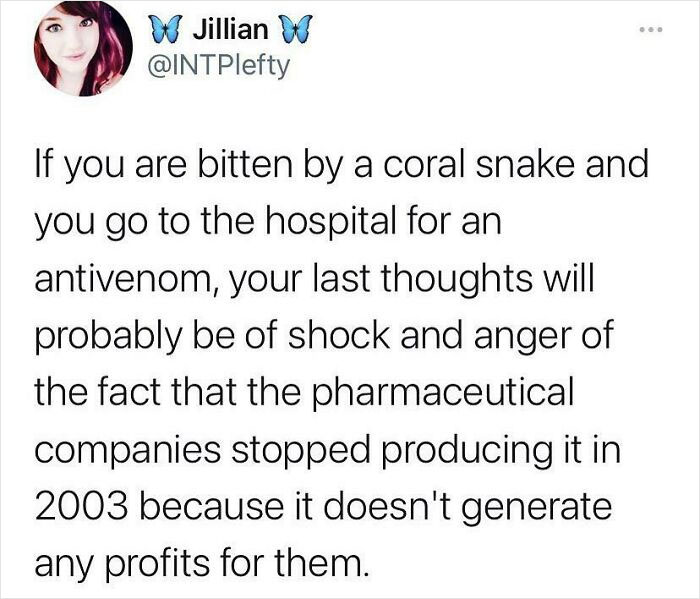 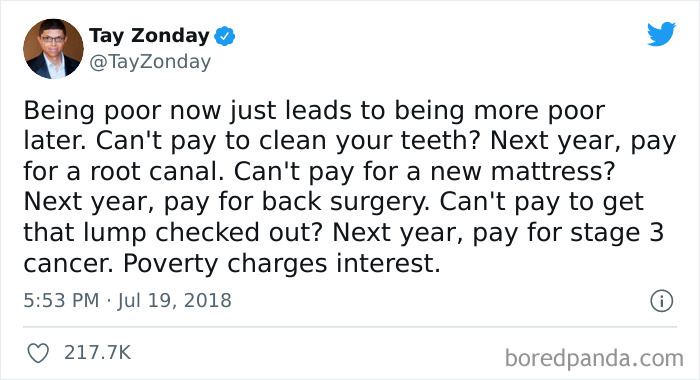 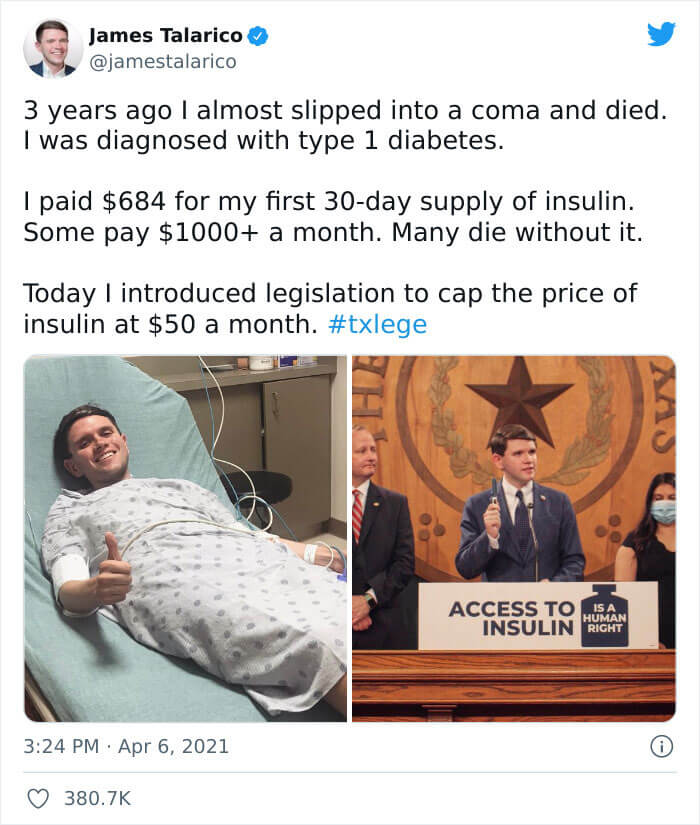 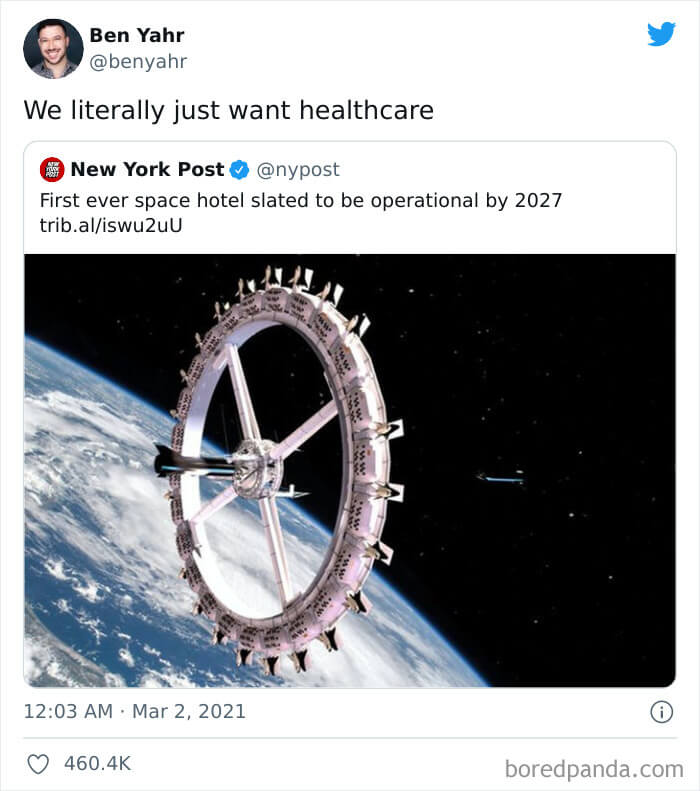 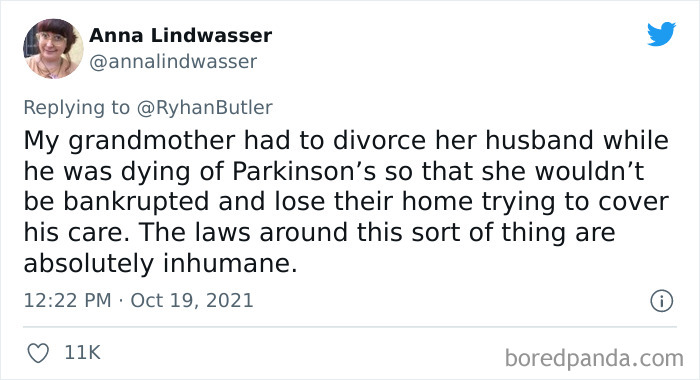 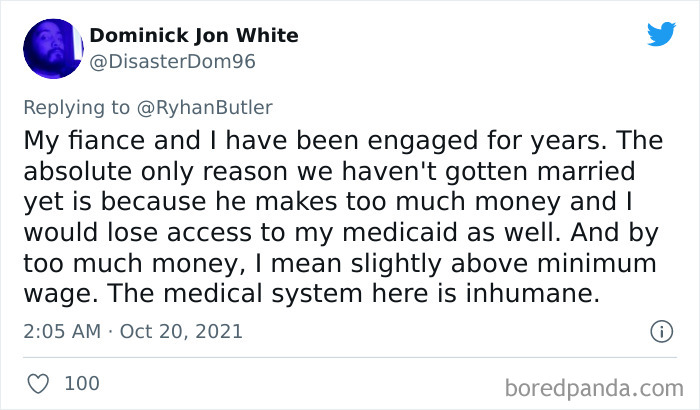 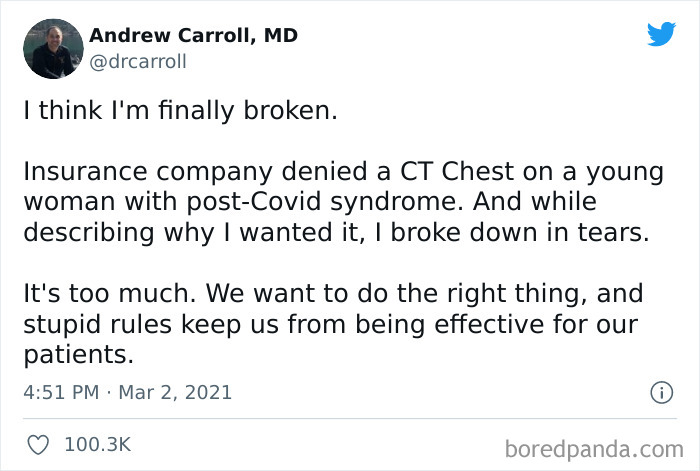 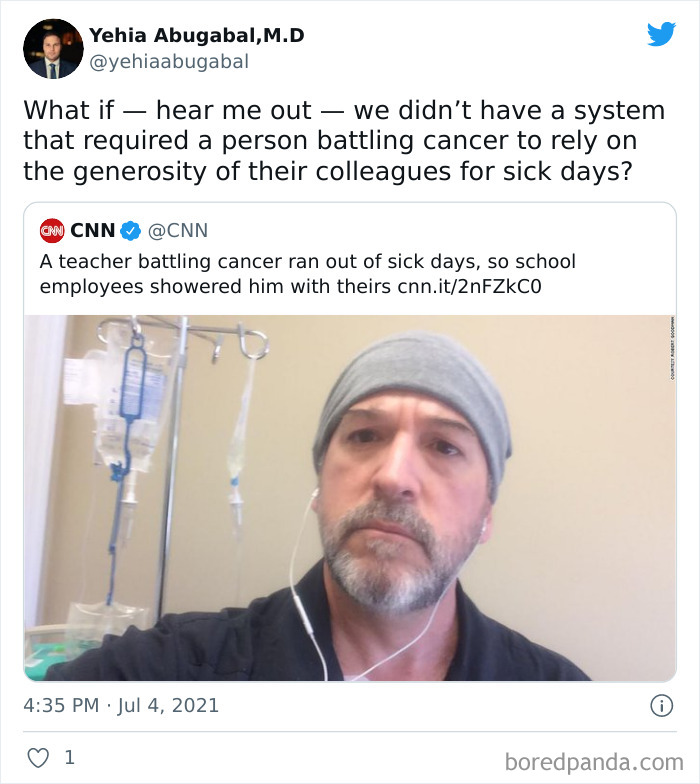 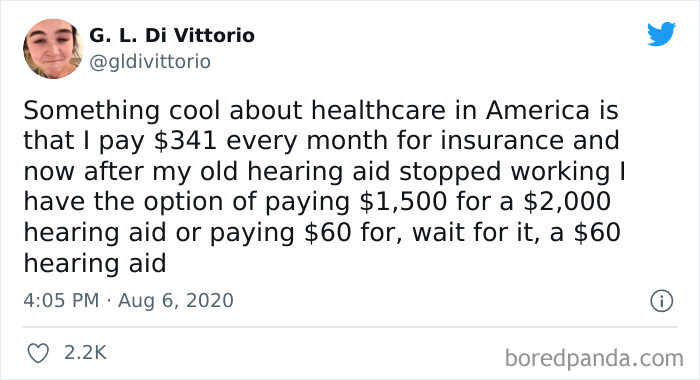 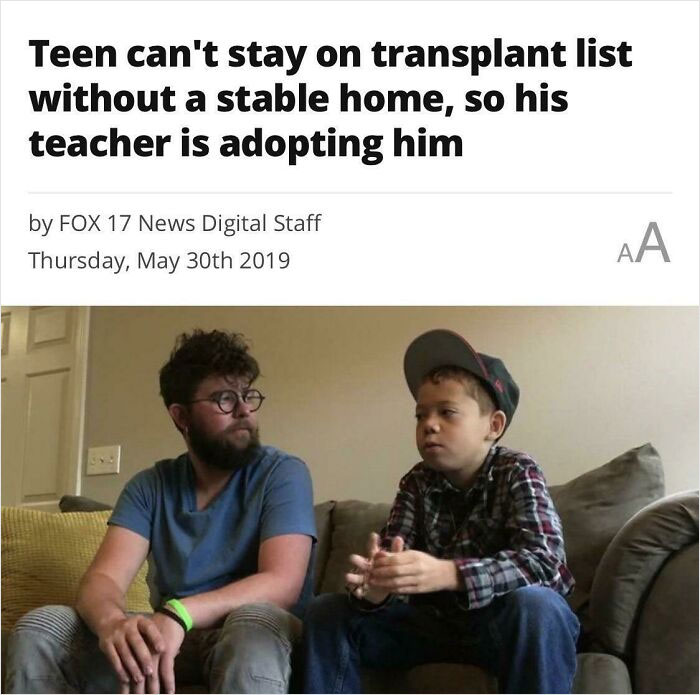 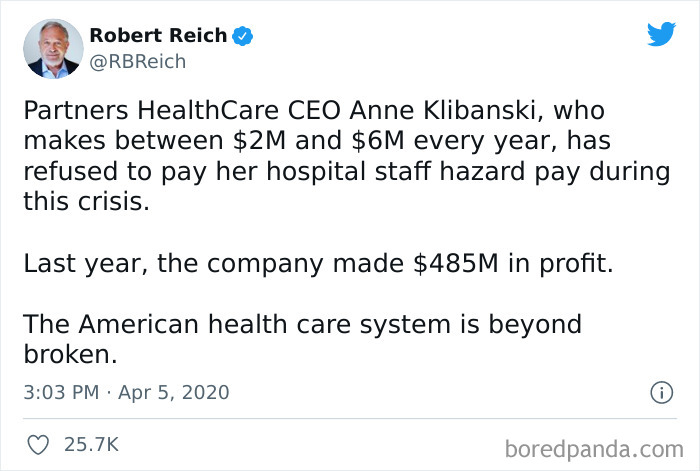 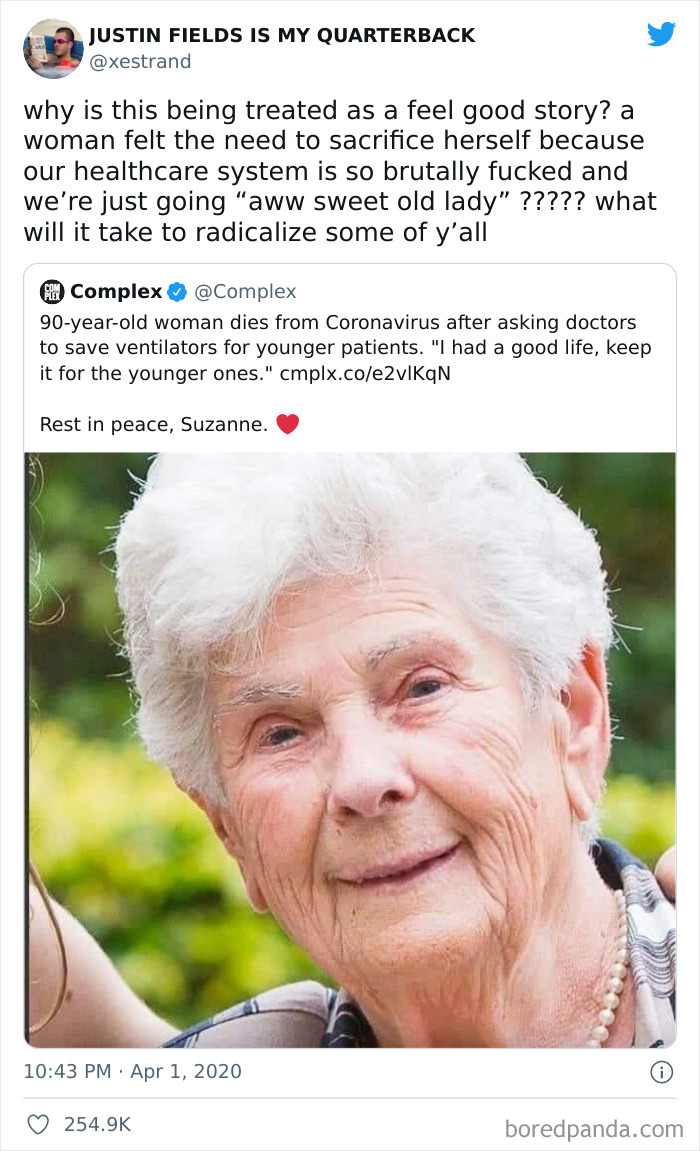 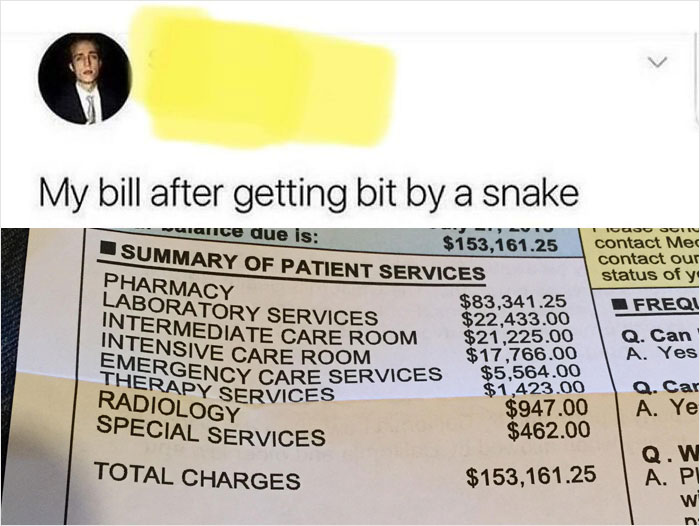 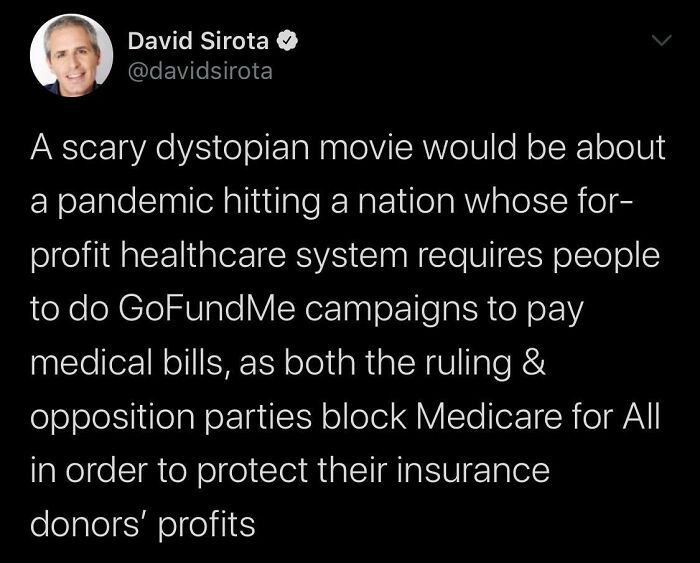 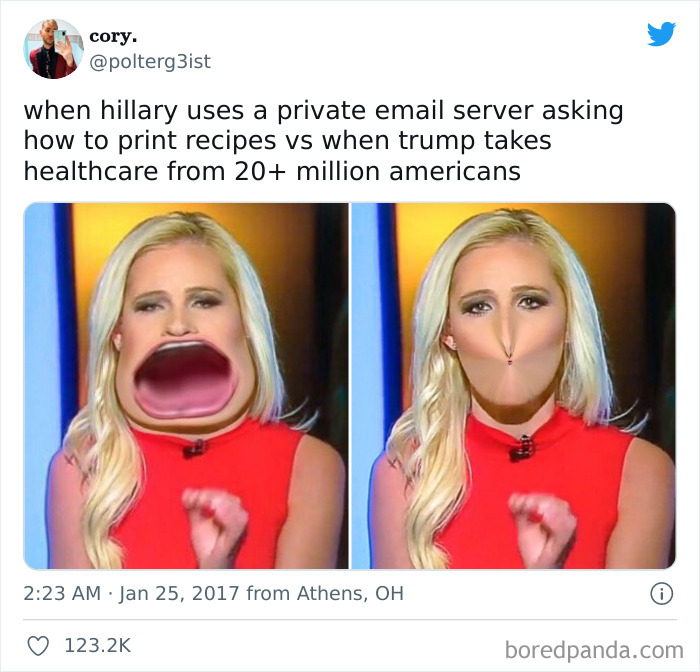 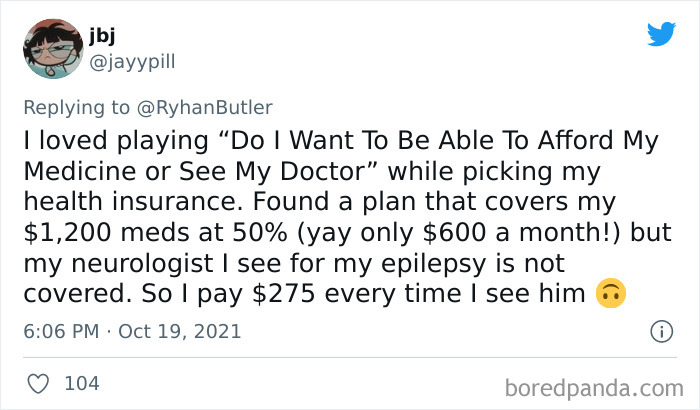