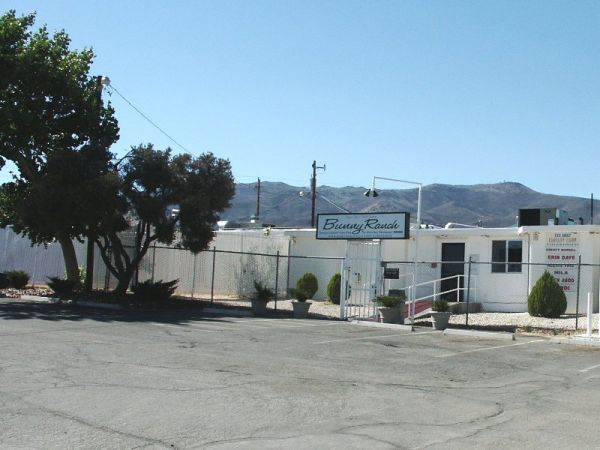 If you followed election news around the US for the past few weeks, you probably knew that Dennis Hof ran for a seat in the Nevada Assembly. You might also know Hof from his notorious legal brothels around the Reno area, including his flagship Moonlight Bunny Ranch. Or his reality TV show Cat House. Hof died on October 16, too late to be removed from the official ballot. Three weeks later, Hof won his election race. But he was not the first politician to win an election after death. Read the stories of five other dead candidates who won their elections at Mental Floss.

Rating 5 Politicians Who Got Elected Despite Being Dead is 5.0 / 5 Votes: 4
Please wait...
Loading...
Related articles