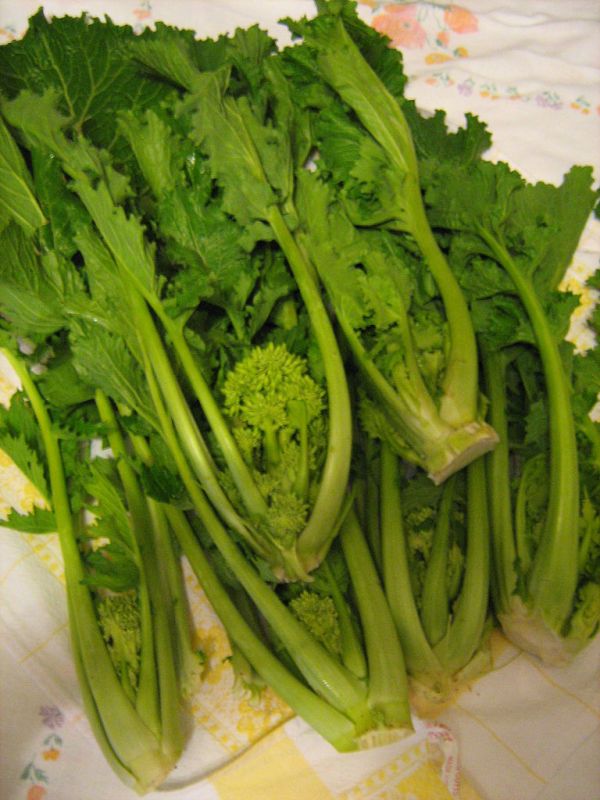 The rise of automatic machine translation gives us a wonderful tool for communication. Still, there will be no shortage of jobs for human translators who understand the subtleties of both languages. Machines can only do so much, and sometimes they do it badly. Like the time the organizers of a broccoli raab festival in As Pontes in Galicia, Spain, promoted their local vegetable called grelo.

When local officials attempted to translate the Galician word “grelo” into Castilian Spanish for their website, Google Translate mistook it for the Portuguese word “grelo.” Which, it turns out, is slang for a part of the female anatomy. The resulting translation invited tourists to take part in a “Clitoris Festival” — or to be more exact, “the Fair of the Clitoris Bridges,” which sounds like something out of Tolkien’s private notebooks.

The announcement also contained some VERY interesting info about this local product, claiming “The clitoris is one of the typical products of Galician cuisine. Since 1981 … the festival has made the clitoris one of the star products of its local gastronomy.” OK, that sounds way better than seeing Radiohead surrounded by drunken hipsters. Festival-goers were likely a little disappointed when they showed up, unless that town had some dang good leafy greens.

That’s just one of five stories of ridiculous mistranslations that made the news, collected at Cracked.