From how we dress and what we eat to how we talk and even what we allow ourselves to feel; we humans need to internalize a lot of rules if we are to properly function in our societies.

But as you probably know, it can be tricky to rationalize if our actions are acceptable or not.

Recently, Reddit user IPlayBongos was browsing the platform when they came across the question “What feels illegal, but isn’t?” in one of the subreddits they follow. “I can’t remember which one now, but it was a post that had … one funny answer (I think it was … about feeling guilty to leave a supermarket without buying anything.),” they told Bored Panda.

“I thought there must be so many other things that feel this way in life so I just went to r/AskReddit to see what people can come up with.”

IPlayBongos reposted the same question there and it instantly caught the eye of the 35.6M-big community. So even though it’s not technically an original idea, the Redditor did correctly identify the immense potential of entertainment it possessed. And we’re really glad they decided to seek more replies because of the nearly 9K comments IPlayBongos has received, many pinpointed the exact circumstances our moral ambiguity kicks in.

Since we at Bored Panda had such a blast going through the discussion, we decided to compile the most interesting ones and bring you in on the fun too. Enjoy!

It feels illegal getting out of my wheelchair. I’m not paralyzed but it helps to have a wheelchair, but people always think I’m faking a disability when I get out of my chair. 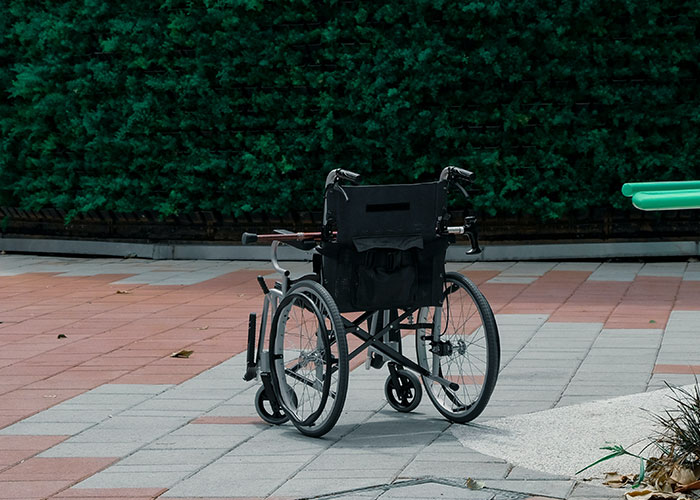 Driving next to a cop at the speed limit 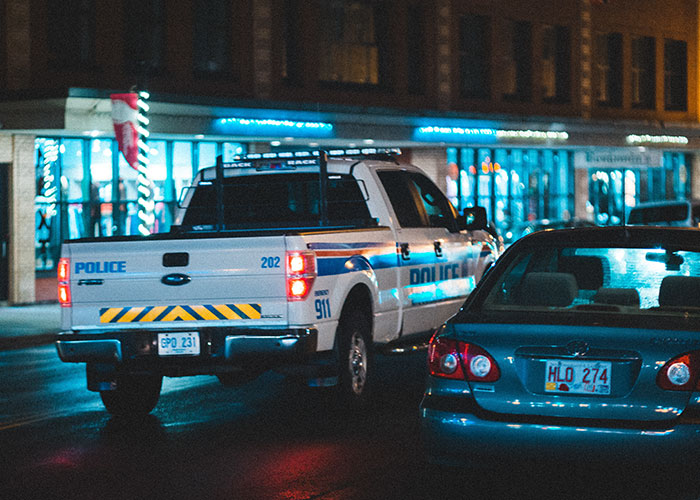 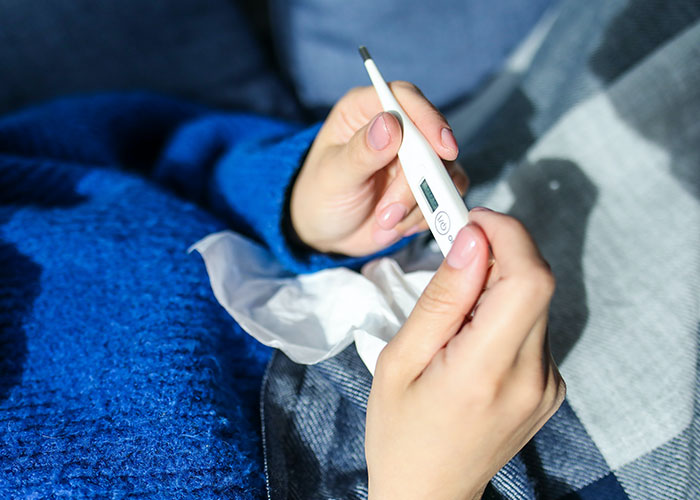 Bringing your baby home from the hospital the first time. I remember thinking “they’re really going to let me just walk out of here with this fragile infant and no experience?!” 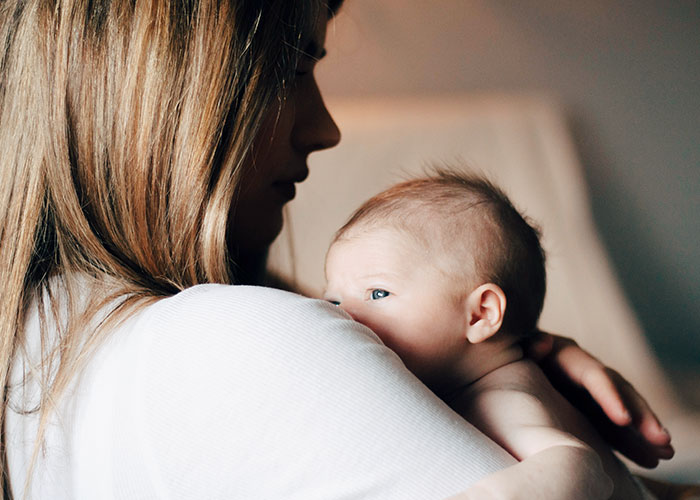 Asking someone for the money you lent to him/her. 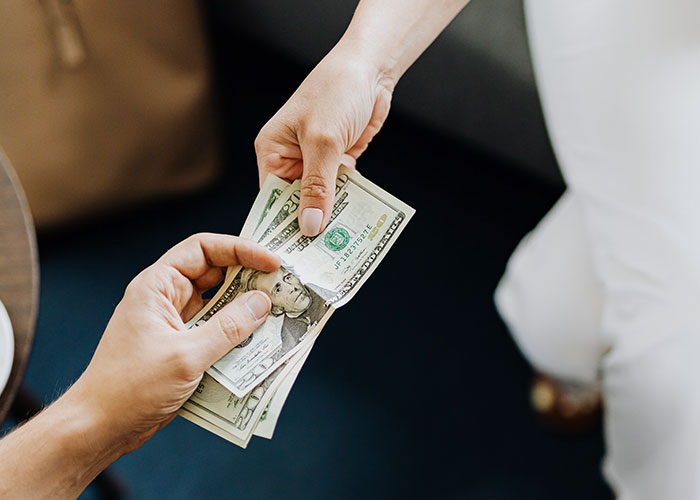 Telling your barber that you don’t like the haircut 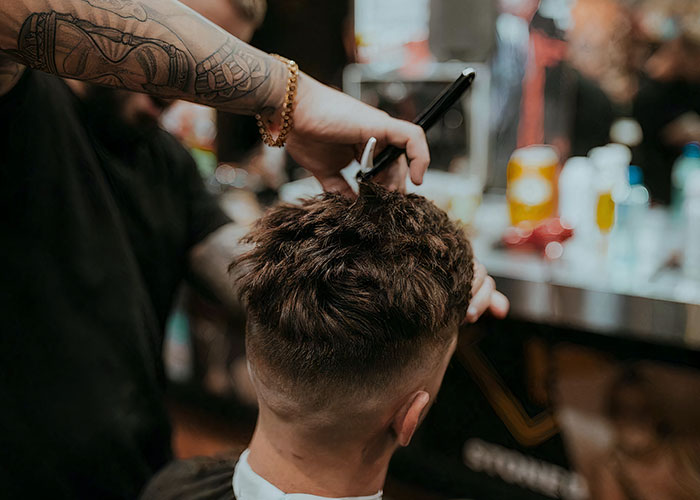 Bringing reusable grocery bags to a different grocery store than the one the bags are branded as. 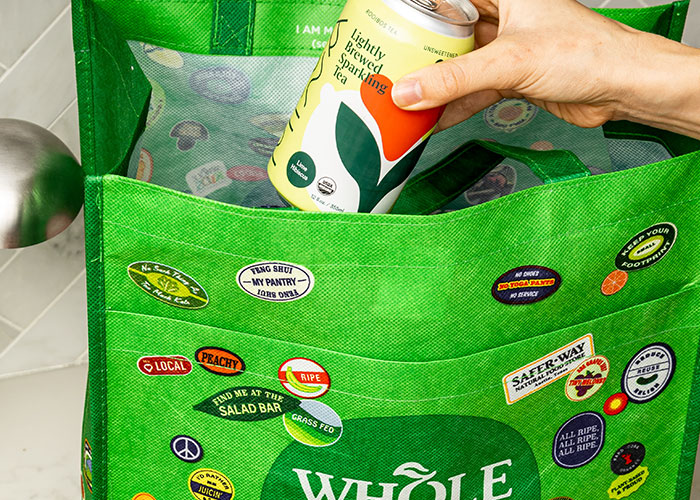 Not liking dogs. People treat it as the worst thing in the world if you aren’t deathly allergic and just don’t like dogs. 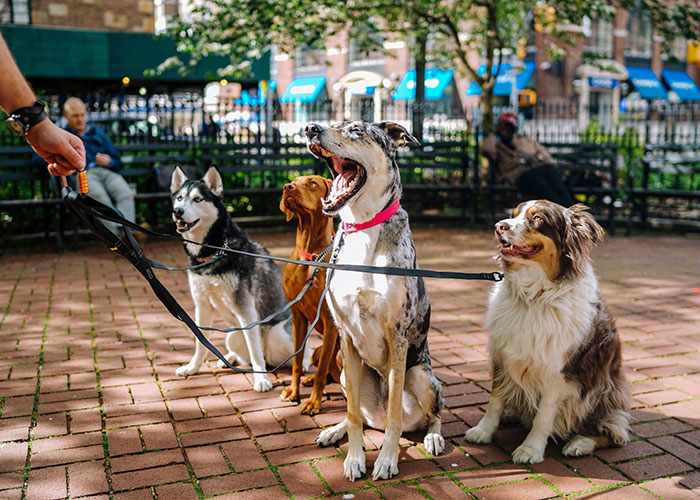 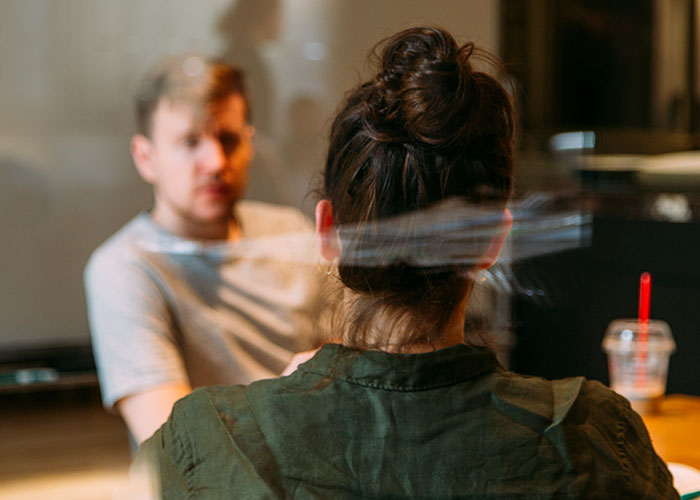 Being a 30-something male and taking your 4 yr old niece to a kid’s live musical. My partner and I took my niece to the Frozen live musical today. Because we purchased tickets at late notice, I had to take a seat in the row behind my (female)partner and my niece. The stares I was getting from the other audience members because I was a dude sitting by myself at a kid’s musical… I felt like I should’ve been in prison.

9/10 though would do it again, the Frozen musical was great! 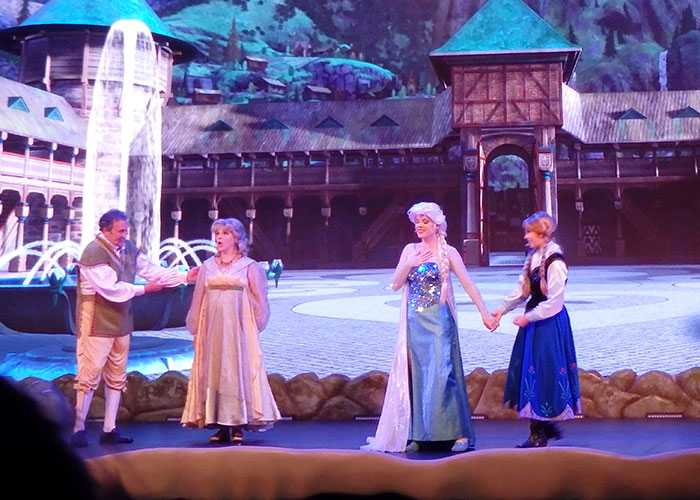 Walking out of a store without buying smth 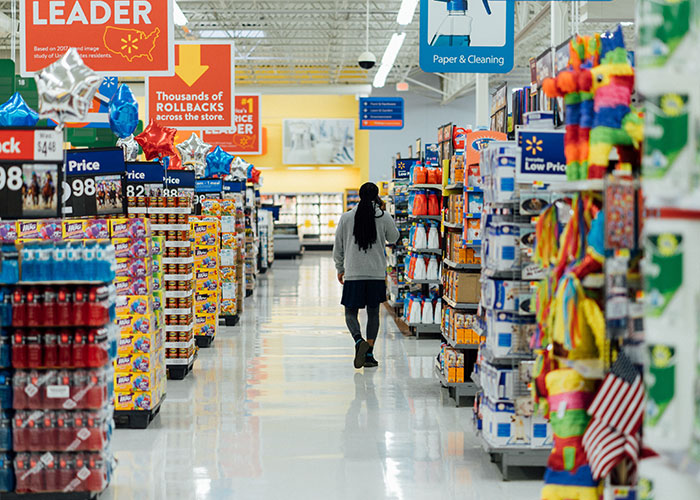 Card counting in a casino. It’s totally legal within the law, but the security and management will make you feel like a criminal for doing it. 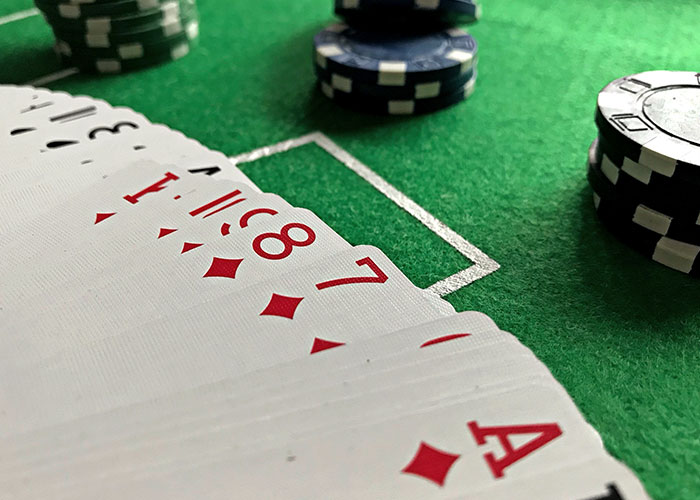 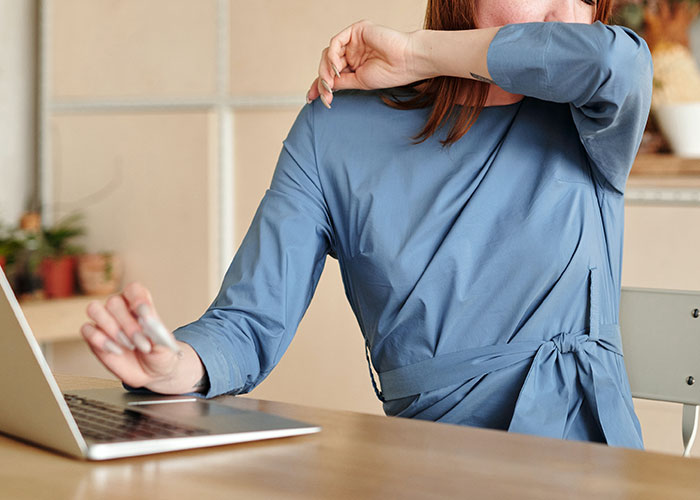 Sitting at the restaurant, not liking the menu, and leaving. 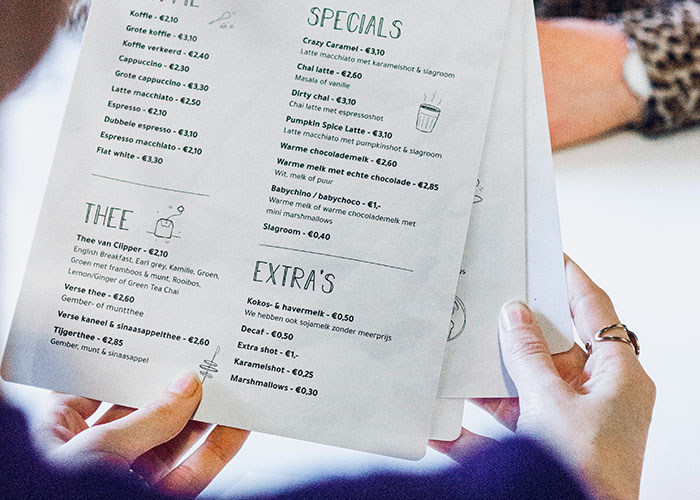 Purchasing an item with no bag, and leaving the shop with it under your arm 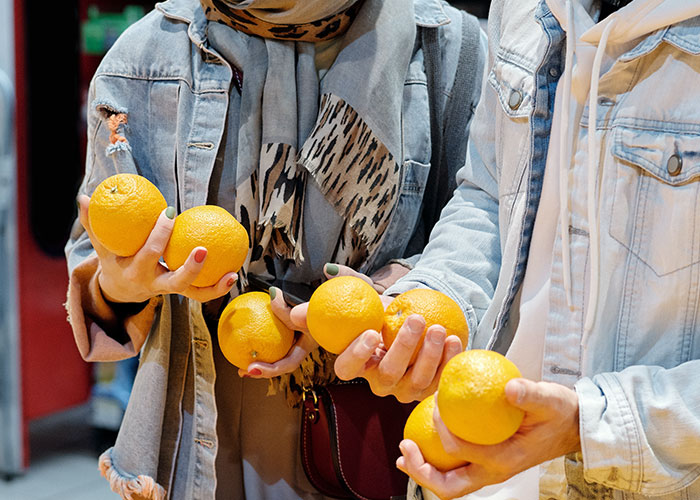 Staring at someone through binoculars from your house

Getting a haircut from someone other than your regular hairdresser 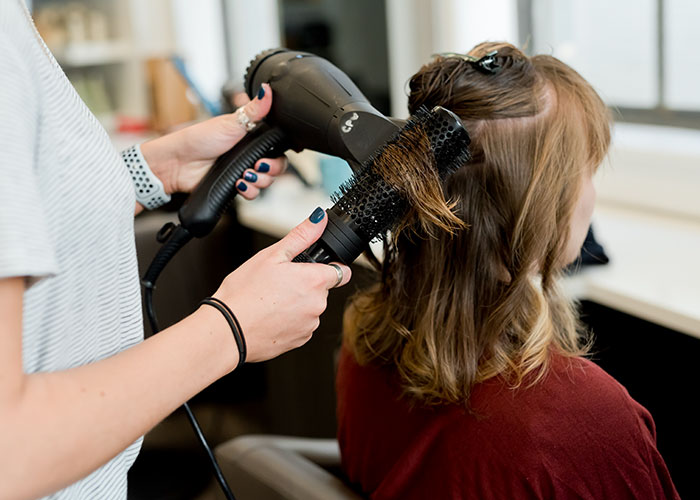 U.S legislators are allowed to trade stock in and sit on boards of private companies while passing legislation affecting those companies. 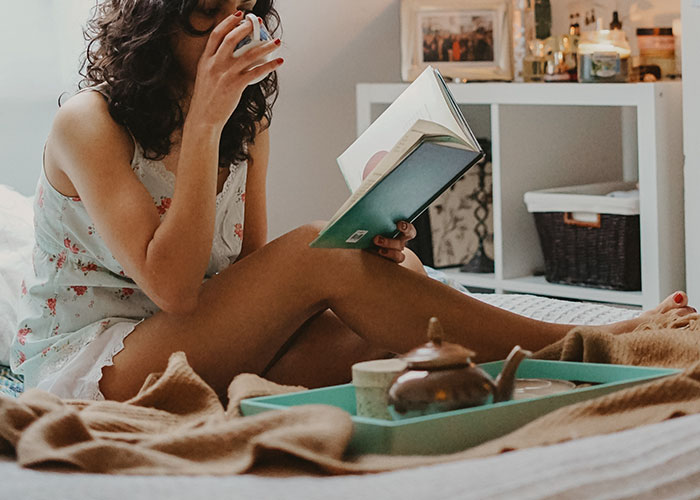 My dad had a tendency to go to a store and eat and drink off the shelves. Then go pay for the wrapper at the end. Always thought we’d get arrested for that. 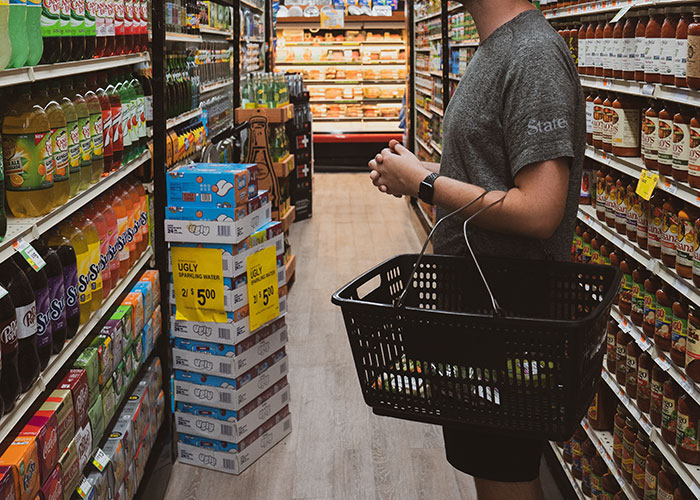 Watching a video on your phone at full volume in a public place, I’ve done this a few times on accident and I wanted to crawl out of my skin and [pass away]. 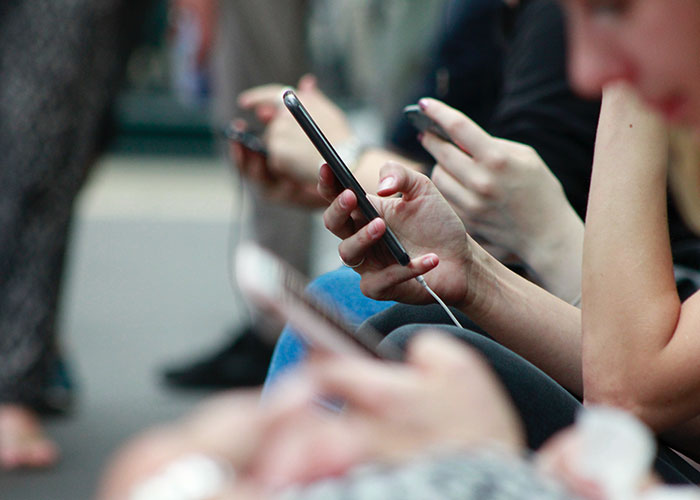 Walking into a store with a mask on, your hood up, all with sunglasses 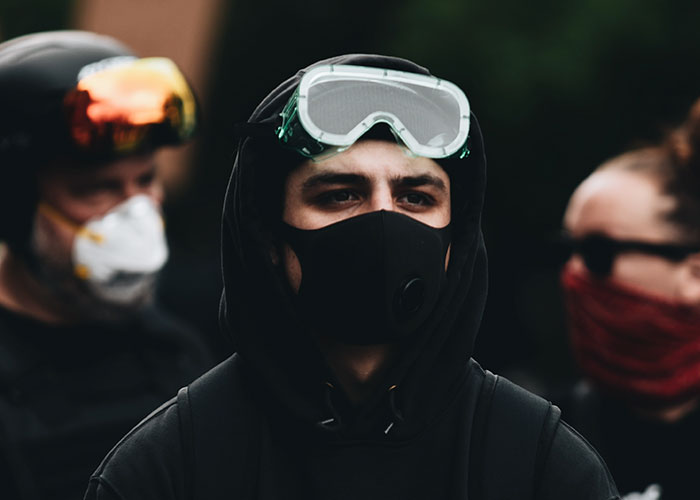 Pulling your pants down when you have 2 pairs of pants 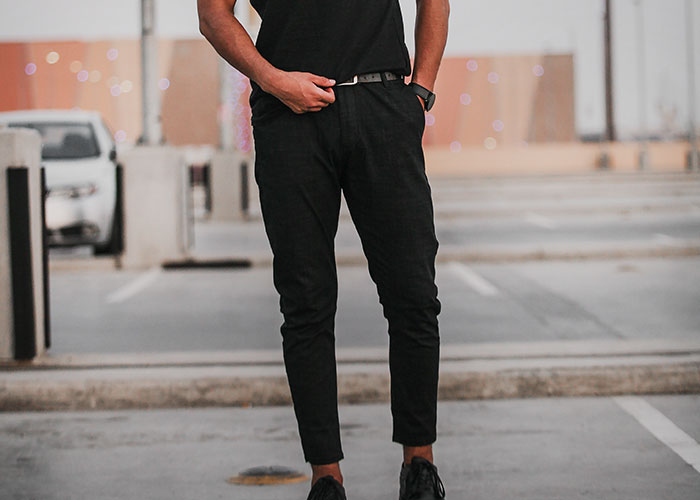 Doing nothing on New year’s eve 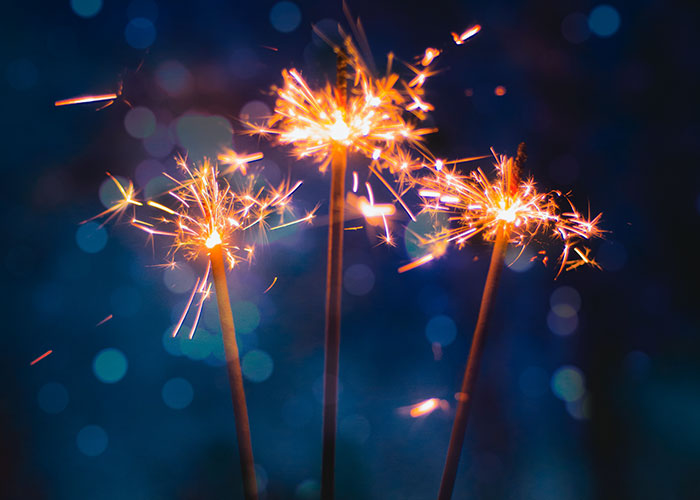 Driving with the interior light on 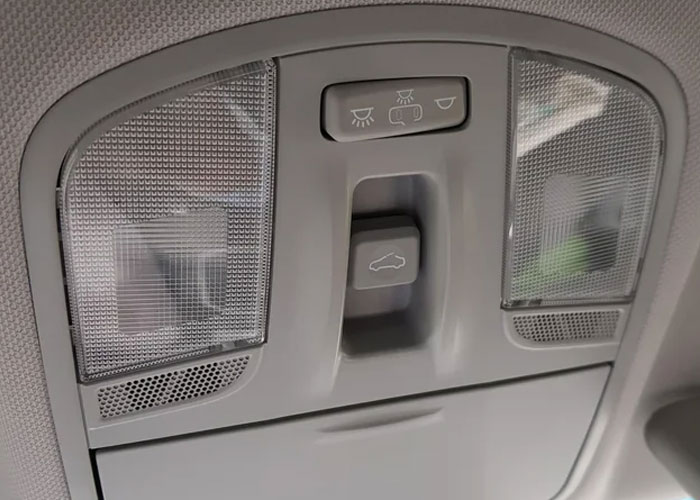 Going to a concert after covid. After the last 2 years of avoiding crowds and people it just feels wrong.

Being at a red light next to a Police officer 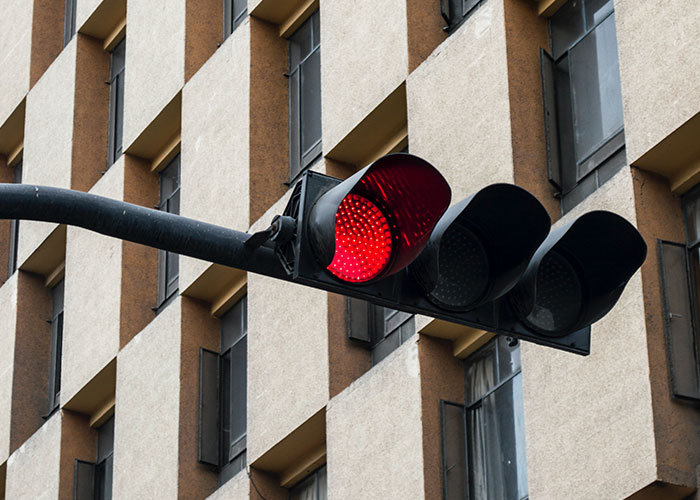 Breaking off a banana from the bunch in the store 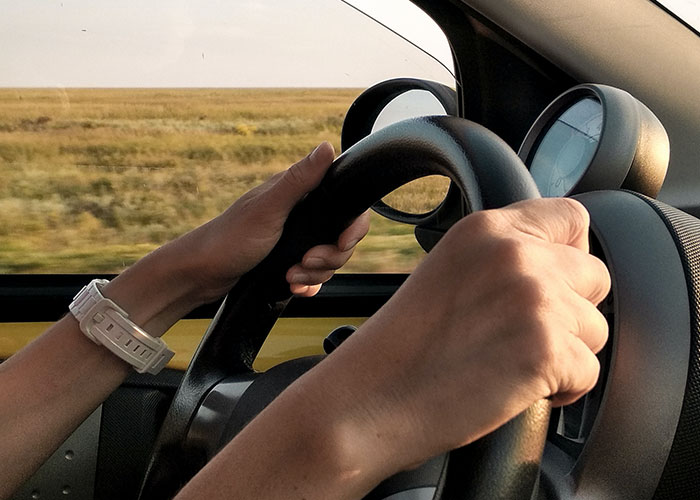 Big companies buying up a whole bunch of housing in some city and renting it out to visitors.

Revealing spoilers of a movie or show. 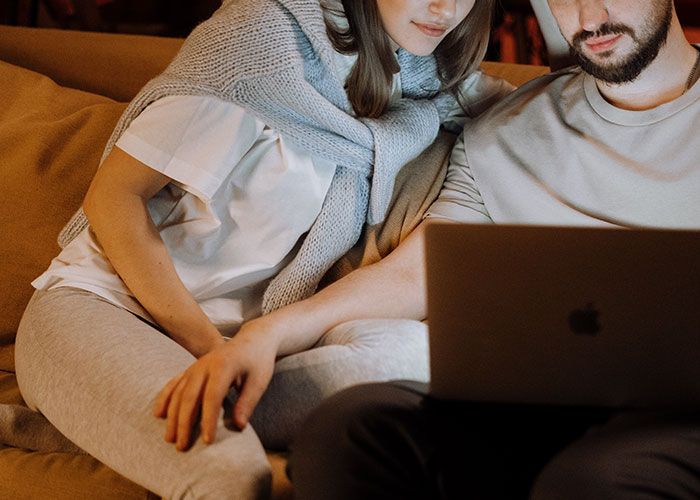 Using a bathroom for disabled/handicapped people. 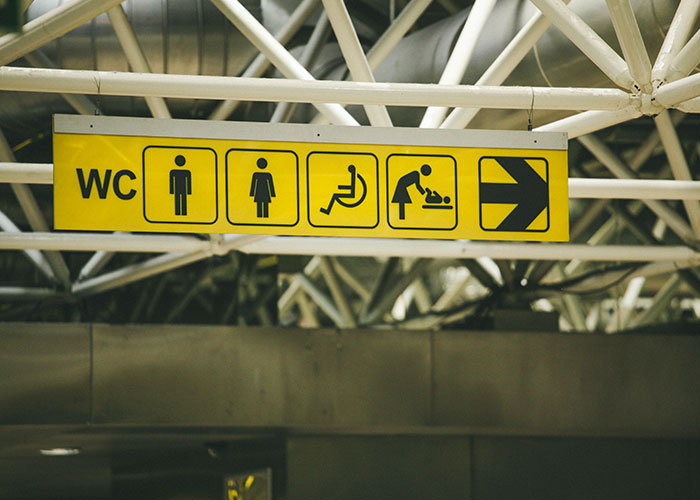 Using the other genders bathroom when yours is occupied

Reading a book completely in a book store then not buying it.

Watching the next episode of a box set without your significant other.

Leaving the office on time 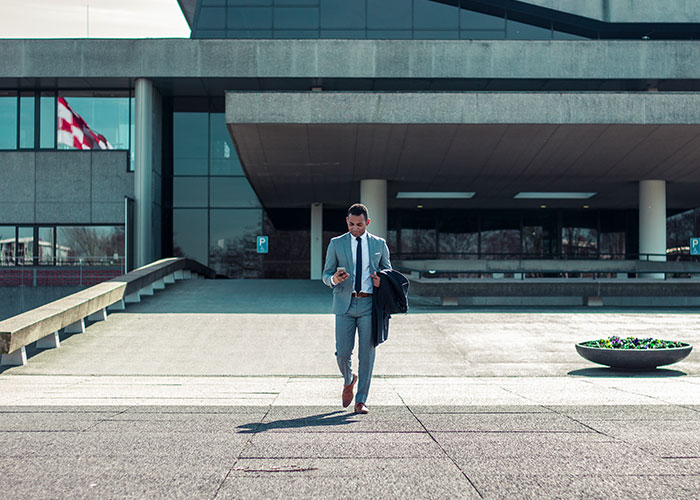 Smuggling your own (non-alcoholic/hot) snacks into the cinema.

When we got out of covid lockdown in Melbourne: going outside, going out to a restaurant/bar, having friends in your house.

Now it’s just not wearing a mask at the supermarket

Having fun at work. Your boss walks around the corner and everybody scatters in the most totally not suspicious way.

Pouring in milk before the cereal

after turning 18 or 21 in some places and being able to just do anything, without anyone’s permission, with your own car that can take you wherever you please. Still feels weird

Turning right at a red light.

Taking someone’s shopping cart with their groceries in it, while inside the store.
Source: boredpanda.com