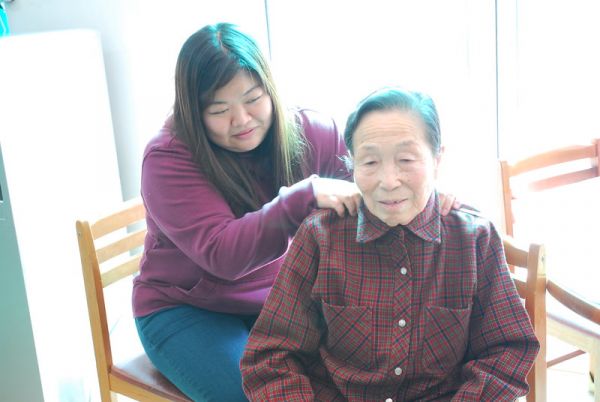 Ask a South Korean how hold s/he is, and you may get three different answers. It’s not a straightforward question because there are three traditional ways of counting age in Korean culture and, for a society that grants respect partially on age, the final number is important.

The New York Times (paywalled article) says that one system, typically called “Korean age”, declares that a person is a year old at birth, then begins counting with the calendar. So if a baby is born on December 31, then on January 1, he’s 2 years old.

The second system is more commonly used throughout the world, including the United States: a person turns a year old a full year after his/her birth.

The third system begins with zero at birth and adds a year every January 1st.

The Times explains that some South Koreans would like to standardize aging to the second system, which would cause many people to get younger. This could be an unpopular move with Koreans who could lose status in age-based hierarchies.