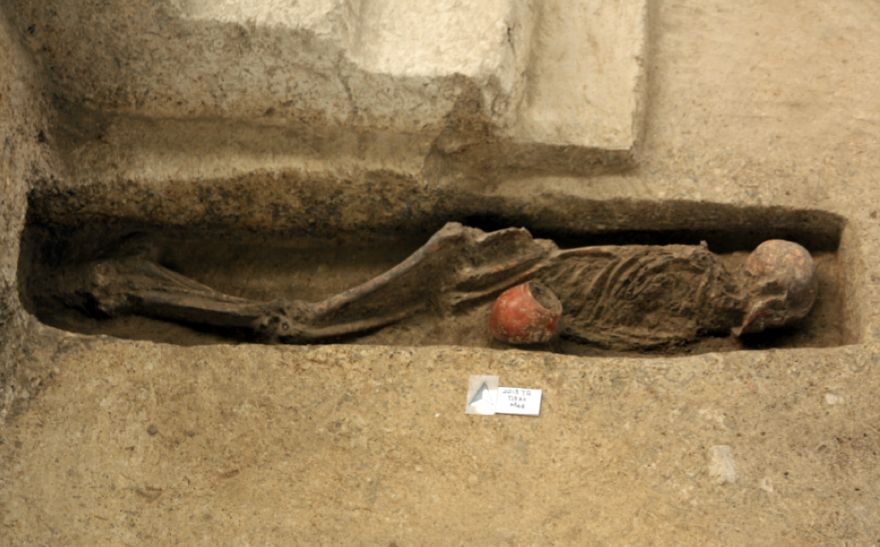 Unsurprisingly, people had a way to get drunk even during ancient times! Archaeologists found ancient pots with traces of beer along with two skeletons in China. The discovery is now evidence that regardless of the travels of the nomadic hunter-gatherers in southern China and their small amount of rice, they were able to create alcohol:

The ancient pots were discovered in a platform mound, which was surrounded by a human-made ditch, based on ongoing excavations at Qiaotou. No residential structures were found at the site. The mound contained two human skeletons and multiple pottery pits with high-quality pottery vessels. As the study reports, these artifacts are probably some of “the earliest known painted pottery in the world.” No pottery of this kind has been found at any other sites dating to this time period.The research team analyzed different types of pottery found at Qiaotou. Some of the pottery vessels were small and similar in size to drinking vessels used today, and to those found in other parts of the world. Seven of the 20 vessels, appeared to be long-necked Hu pots, which were used to drink alcohol in the later historical periods.