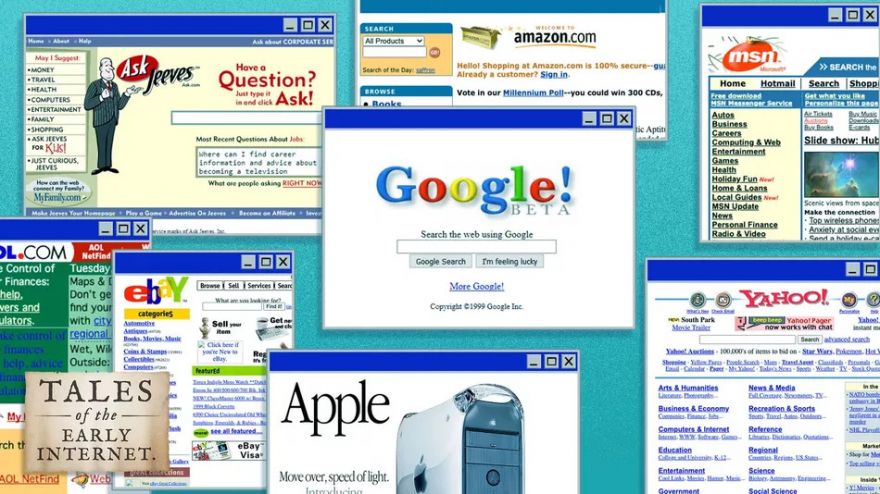 Time to hit the nostalgia button for this one, folks. If you were way too young to experience the early years of the World Wide Web, there’s always an article or two about how that time went. The Internet was gawky, and painfully slow. While people complained about how tedious it was to connect back then, let’s not forget a good aspect when it comes to reminiscing about the old times: web design. The majority of web designers at that time only had experience with designing printed materials, as Mashable details:

Many websites today look the same because there is greater “emphasis on accessibility, applicability and UX at the expense of visual originality,” Kovar said. That’s not a bad thing, added the UX designer based in Prague, but it does leave web designers from the ‘90s like him pining for colorful backgrounds and Comic Sans. Although, that aesthetic wasn’t embraced by corporate brands, with many like Amazon, AOL, and AltaVista opting for box grids and just a splash of color just before the new millennium. (AOL was the most vibrant of the bunch at the time.)