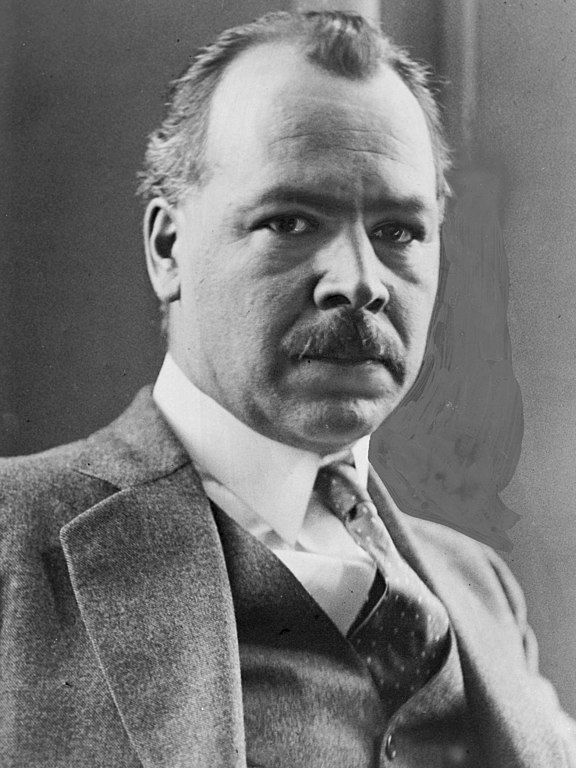 Botanist and geneticist Nikolai Vavilov had a lifelong mission to prevent starvation by improving food production. His native Russia suffered numerous famines under both the tsar and the Soviets. The scientist would walk hundreds of miles in remote locations all over the world to collect seeds that might be bred to grow grain in the cold Russian climate. He initiated experimental growing programs that harnessed Mendel’s gene theory for crop improvements.

At the end of 1920, Vavilov was promoted to director of the Institute of Applied Botany in Petrograd (now St. Petersburg). The previous director, the plant biologist Robert Regel, had died of typhus the previous year. Shortly before his death, he had written to the Commissariat of Agriculture, recommending Vavilov as his successor. Vavilov was not only ‘the future pride of Russian science’ but an especially agreeable person, belonging ‘to a category of people of whom you won’t hear a bad word from anybody at all’. The Institute, under its new leadership, was envisaged as a scientific centre for testing and improving crop varieties to prevent future famines. It was also to be the home of Vavilov’s grand new project: A vast seed collection, acting as a genetic library, a repository of useful genes which he could use to breed new, superior plants. Arriving at the Institute, Vavilov quickly realised that he was at the helm of an institution devastated by poverty. The rooms were in a state of complete disrepair, a chaotic mess of dust and broken furniture. The pipes had burst, and the existing stock of seeds devoured by the starving masses.

The Institute was not alone in its state of neglect; the whole city was in ruins. Hospitals had been abandoned, public transport was at a standstill, and there was an atmosphere of hopelessness among the dwindling population. Leading academics didn’t escape the clutches of poverty and hunger. In Petrograd, seven out of the Academy of Science’s 44 members died of starvation. Even Ivan Pavlov, a national treasure famous for being the country’s only living Nobel laureate, had to scavenge for firewood and food. Laboratory animals disappeared from their cages and appeared on dinner plates. Lab equipment was repurposed to make moonshine in exchange for food on the black market. Hunger wasn’t the only obstacle academics faced. Scientists returning from a conference or a field trip often found their laboratories looted and houses occupied by refugees from the countryside.

Vavilov managed to turn that situation around, collect more seeds from around the world, and continue the Institute’s work. Vavilov’s adventures in the field continued, and his reputation grew as the USSR went from the era of Lenin to the era of Stalin. But Vavilov then had to deal with Trofim Lysenko, an agronomist with lesser experience and education, but with a philosophy that meshed better with that of Stalin and the Communist ideologists. When it came time to lay blame on someone for the Soviet Union’s agricultural failures, Vavilov had a target on his back. Read about the life and legacy of Nikolai Vavilov at Damn Interesting. You can also listen to it in podcast form.