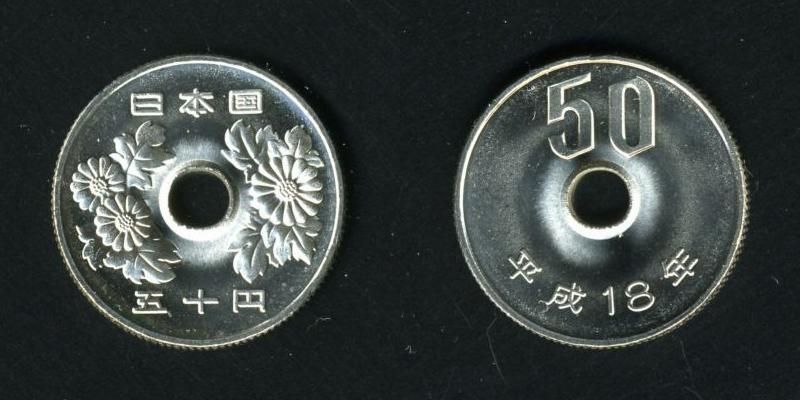 When a boy, with her mother, found a 50-yen coin ($0.46) lying on the ground in the park, he insisted that he turn the coin into the police. What’s more, the police responded in a way that impressed the mother.

“My son found a 50-yen coin at the park. He said he wanted to turn it in to the police box, so I took him over to one. Multiple policemen came out and listened to his story, then recorded the place and time he found it on an official document. Then they handed him a pencil and said, ‘Can you write your name?’ My son eagerly took up the whole signature space with his big hiragana letters.”

“The oldest policeman said to my son, ‘I’m impressed by your actions today. I’ll always remember what you did.’ I felt really bad for all of the trouble they went through for just 50 yen, but I was really happy to see how seriously the adults listened to my son, and how proud my son looked to be able to write his name.”

I’m really amazed by how the Japanese can pass their values to their children.