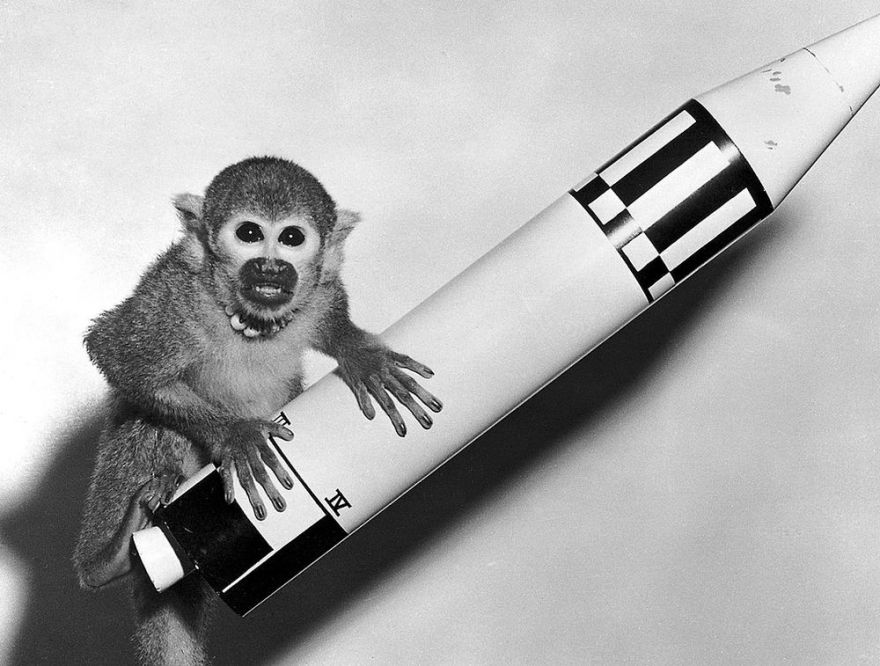 You might have heard of Laika as the first dog to be launched in space, but did you know that she was not the first animal to be launched there? In fact, there were already lots of animals who have been into space over a decade before her, from fruit flies, to mice, to numerous monkeys.