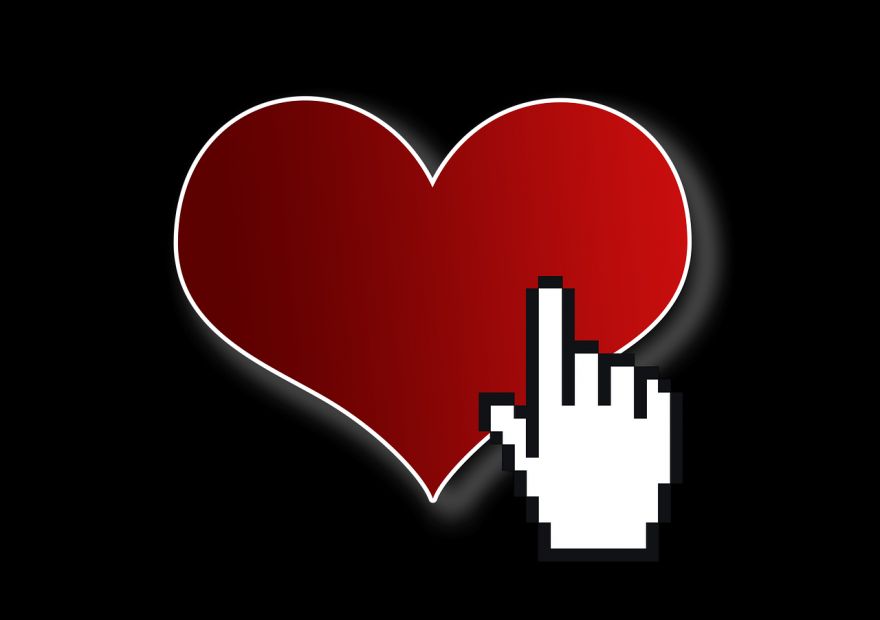 If you think that catfishing only appeared on the advent of the Internet, think again because it’s not. (Well, technically, the term catfishing is new, but the activity is not). As historian Angus McLaren said, “fraudulent matchmaking efforts are nothing new.” A scheme which ripped off bachelors for over a decade was said to have happened on 19th-century Britain.

According to McLaren, from 1884 to 1895, the Matrimonial Herald and Fashionable Marriage Gazette promised to provide “HIGH CLASS MATCHES” to U.K. men and women looking for wives and husbands. Prospective spouses could place ads in the paper or work directly with staff of the associated Word’s Great Marriage Association to privately make a connection.

The Association’s clients were mostly, though not all, men. The Herald lured them with advertisements in local papers supposedly placed by wealthy women.

While seeking a wealthy wife might raise eyebrows today, McLaren notes that, for most of the nineteenth century, men of all classes unabashedly tried to use marriage for social advancement. He quotes one young Canadian man who, in a letter to his sister, ended a description of his fiancée with “… and best of all [she] is possessed of property, and has no hangers on.”

When men responded to the Herald’s ads, they received an invitation to join the Association. The new members then received more descriptions of marriageable women and the opportunity to correspond with them. The Association also informed them that, upon marriage, they would owe it 2.5 percent of their bride’s wealth. To avoid this charge, they could pay a £12 fee up front…

The Association did eventually connect them with actual women: Domestic servants or other members of the working class who had themselves paid membership fees in the hopes of marrying wealthy men.

The Association was eventually put to trial due to several years of complaints.

Find out what happened next on JSTOR Daily.