This is such a bizarrely specific object, I have to believe it was invented by someone trying to solve a very specific use case. The $10 Brite Bucket, by Texas-based flashlight manufacturer Nebo, is a small 1.3-gallon (5 liter) collapsible bucket with a removable, magnetic LED puck-style light in the base. 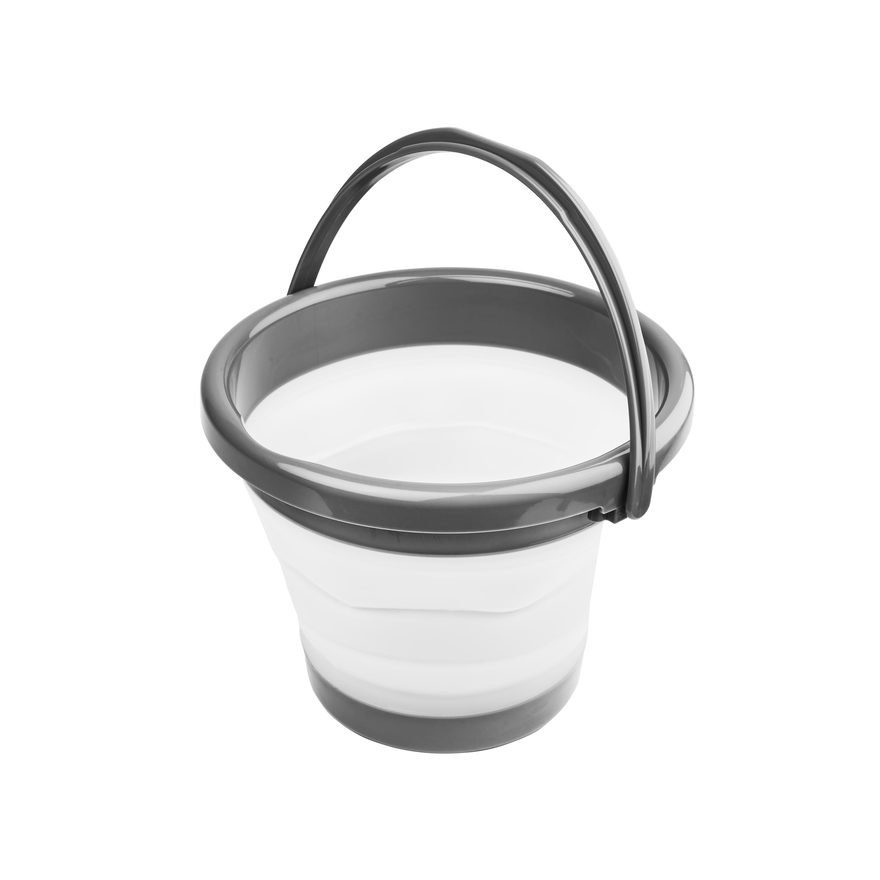 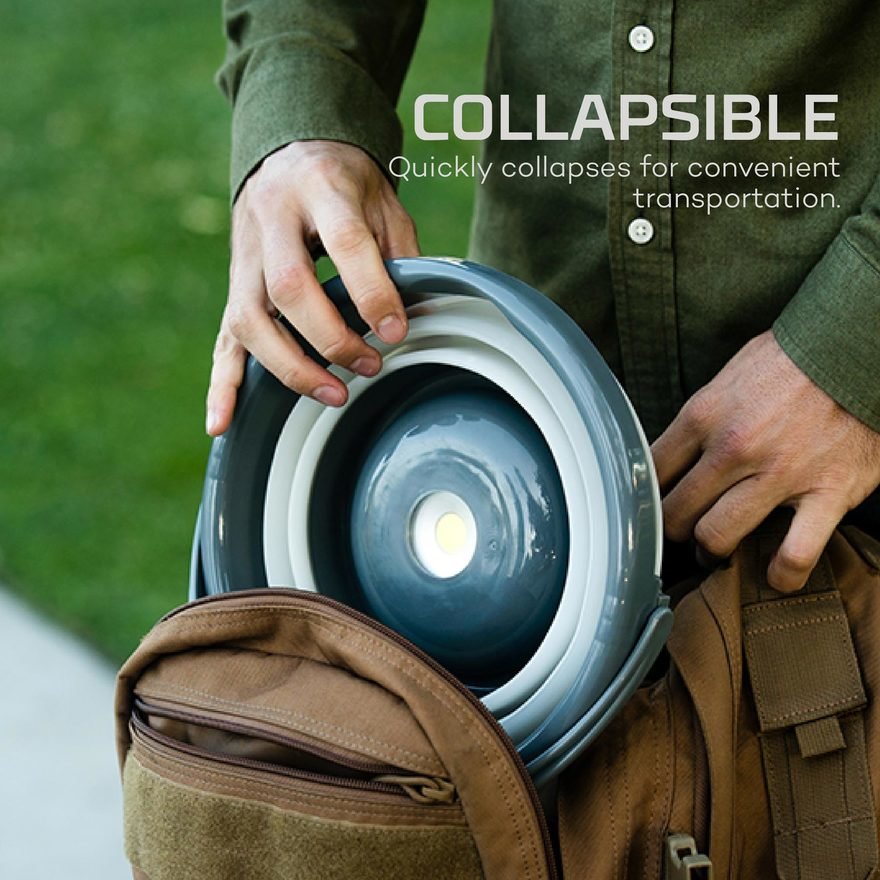 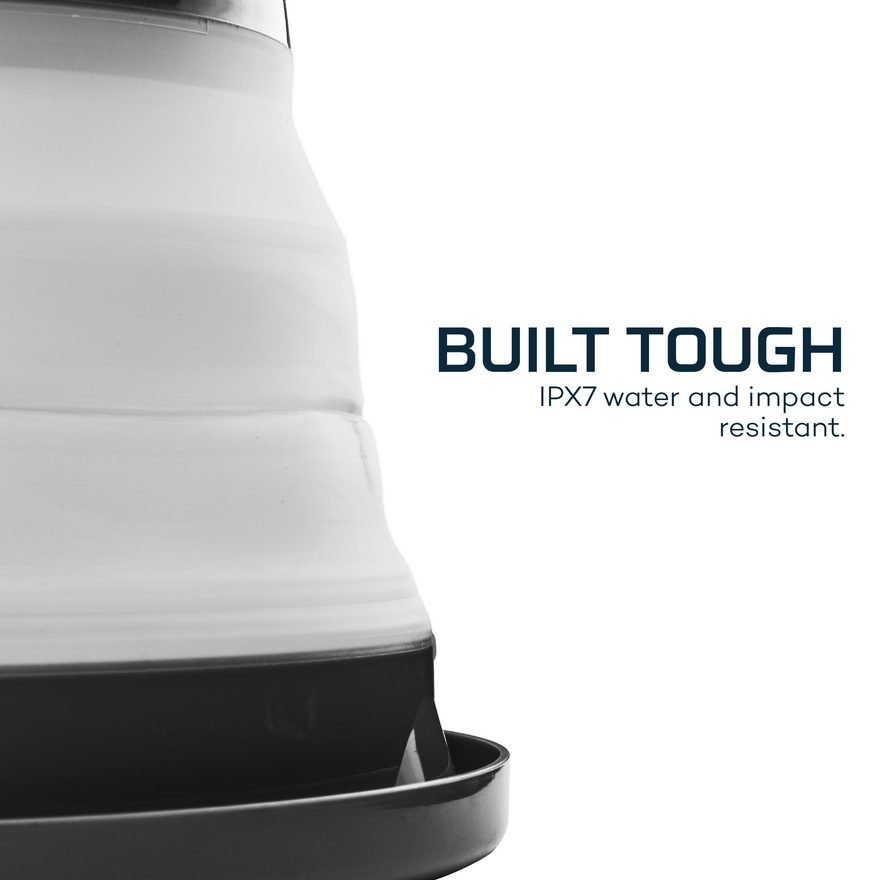 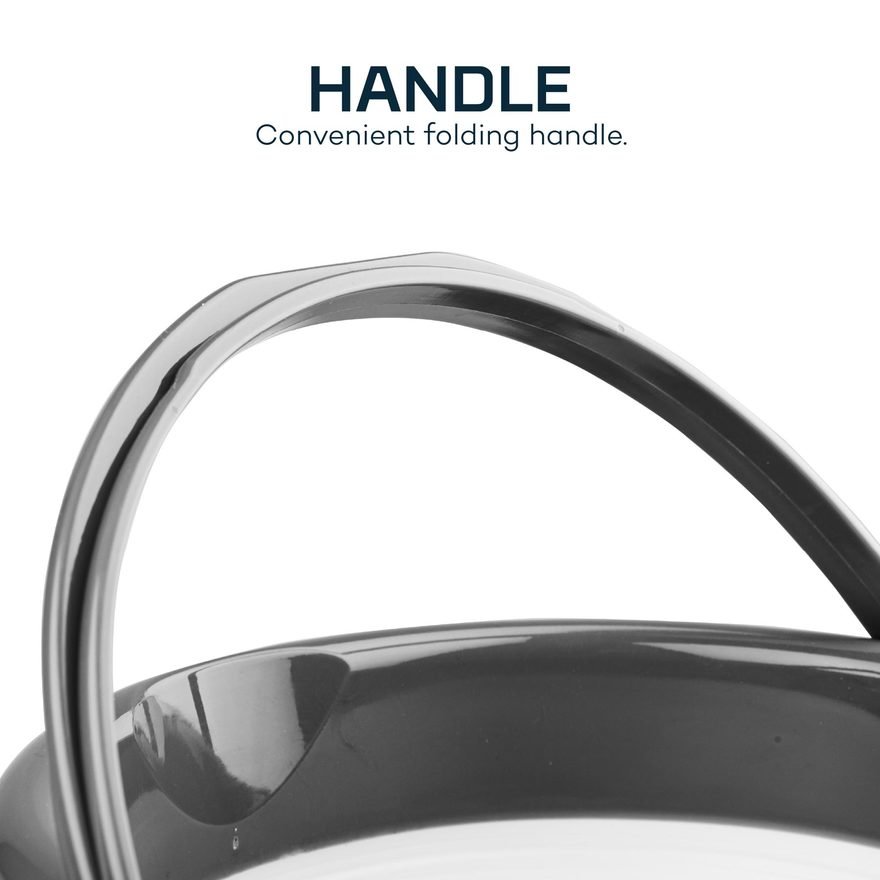 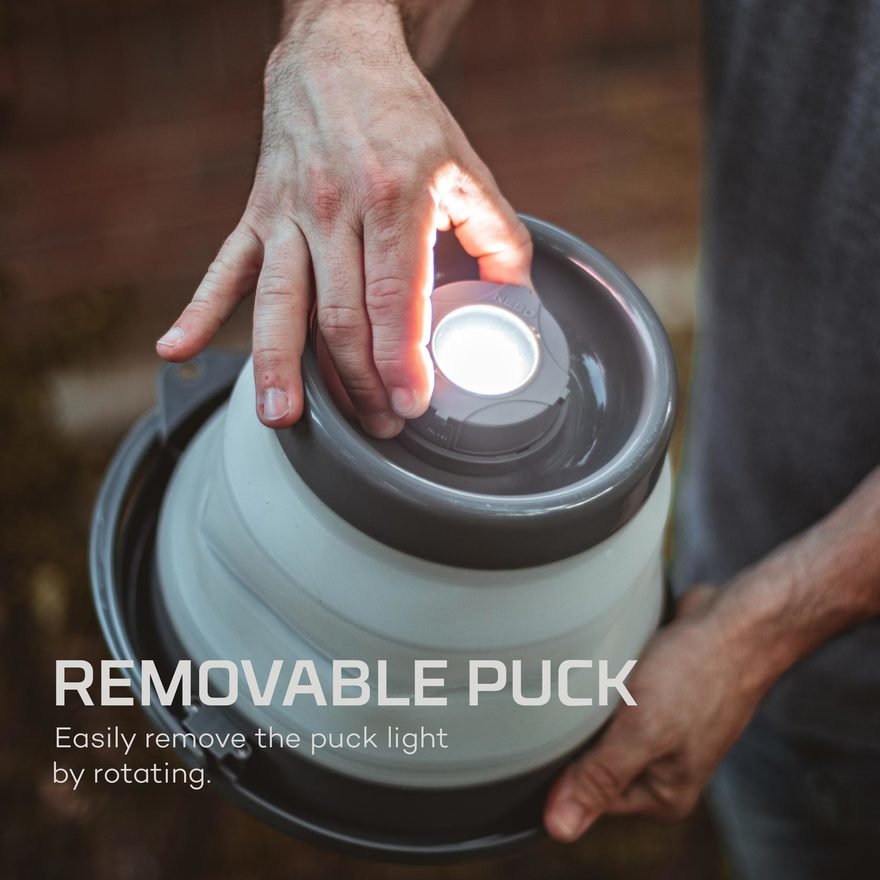 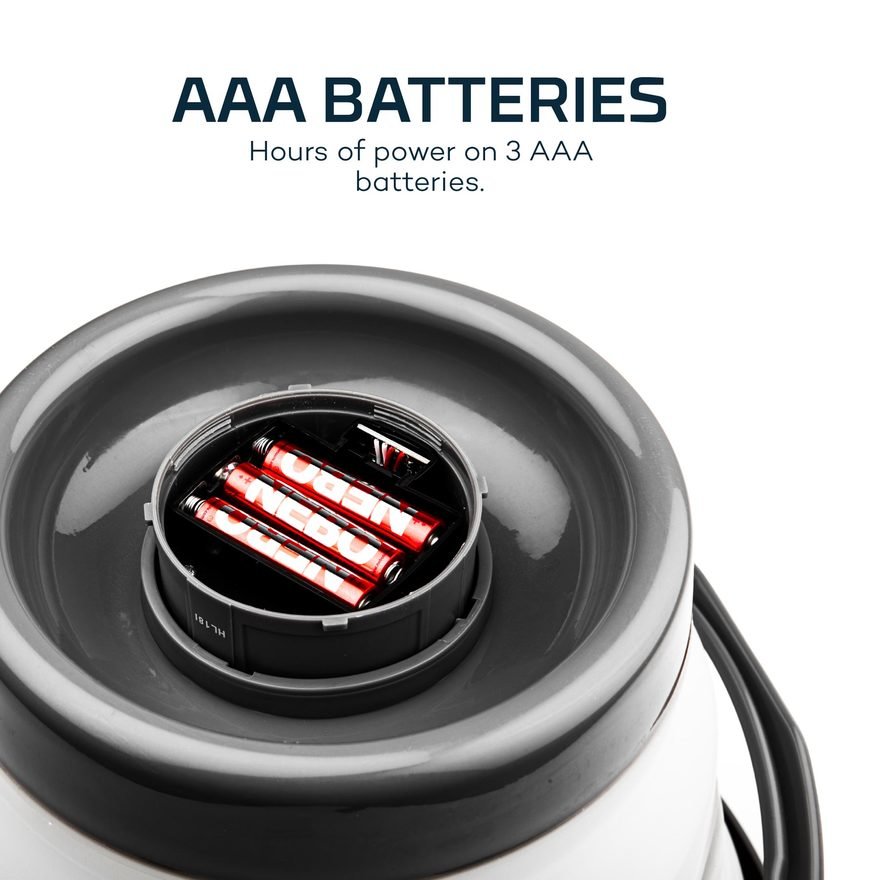 Why combine a water-carrying vessel with illumination? The tiny capacity of the bucket—here on the farm at least, buckets less than five gallons are rarely used—make me think it was designed for small plumbing jobs in dark places, where the water has already been shut off and you just need to capture a minute amount of water while you remove and replace a component (or maybe disconnect the sink trap). You can see how the light would come in handy underneath a sink.

Nebo is one of those companies that has in-house design and engineering, so I figured maybe one of the designers had a thing for plumbing and suggested the concept. However, the fact that it’s 5 liters and not some even fraction of gallons makes me wonder if it isn’t a rebrand of a European or Asian product.

The promo video sheds no light on the object’s origins, but does feature a singing cowboy who uses it like a lantern and for fetching water: