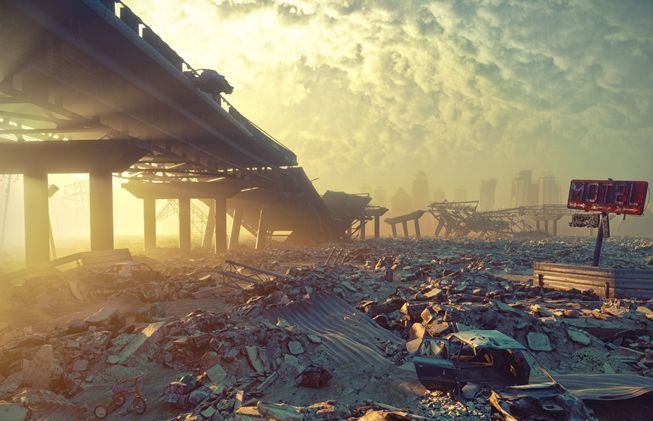 Back in 1972, researchers at MIT developed World1, a computer program to model sustainability for the world. It predicted that modern civilization was likely to collapse by 2040.

The Club of Rome, an organization comprising scientists, government officials and industrial figures, commissioned the program to find out how well the world could sustain the rate of growth based on what information they had at the time. The model used pollution levels, population growth, quality of life, and the availability of natural resources among other variables to calculate the fate of civilization.

Rating A Computer Program Predicted When Civilization would Collapse – in 1972. And We're Right on Track. is 5.0 / 5 Votes: 2
Please wait...
Loading...
Related articles