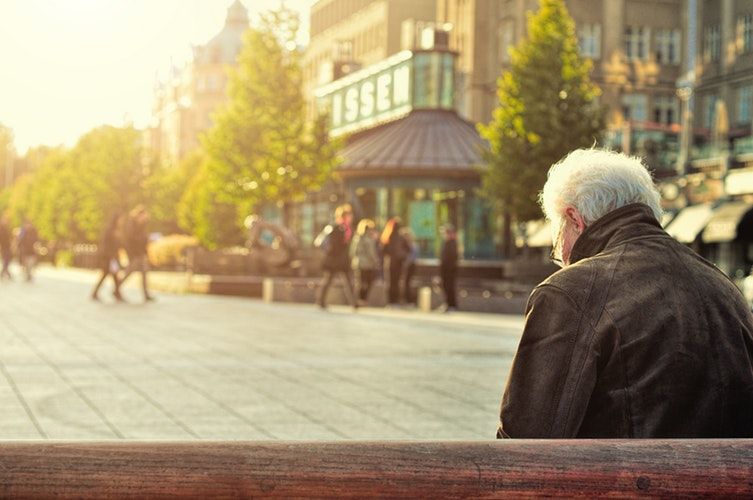 Being lonely and being alone are two different things, more or less. And a person experiencing a case of loneliness doesn’t necessarily mean that they have depression. But studies and experts are saying that people have experienced loneliness more nowadays.

The hard evidence for a loneliness epidemic admittedly has some issues. Still, the loneliness thesis taps into a widespread intuition of something true and real and grave.

It is possible however that this growing malaise may be due to the changing dynamic of family life which have been influenced by the speed at which technology is moving and being developed.