Since 2015, London-based company Mayku has been making the Formbox, a desktop vacuum forming machine. Now they’ve released a new machine, the Multiplier, that can do pressure forming. 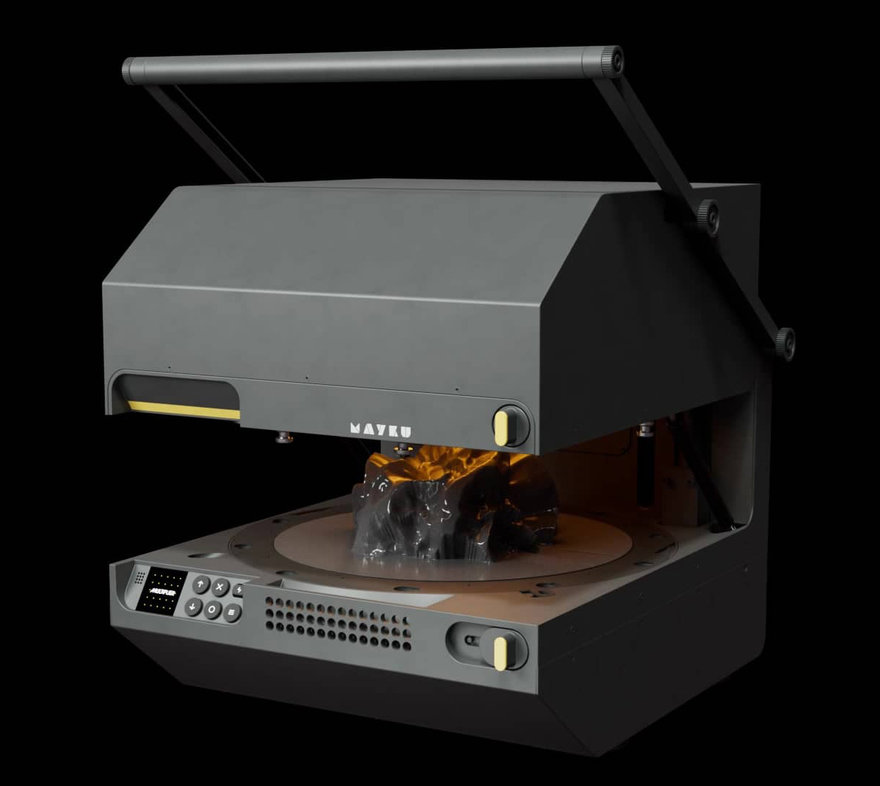 For those of you unfamiliar with pressure forming: You know how vacuum forming works by pulling the vacuum on the mold side? Pressure forming does that, but then simultaneously adds compressed air on the top side, sandwiching the material between the mold and the pressurized atmosphere inside the tool. Whereas vacuum forming gives you radii rather than corners and cannot closely follow complex surface changes, pressure forming gives you a level of detail closer to injection molding—at a fraction of the cost. 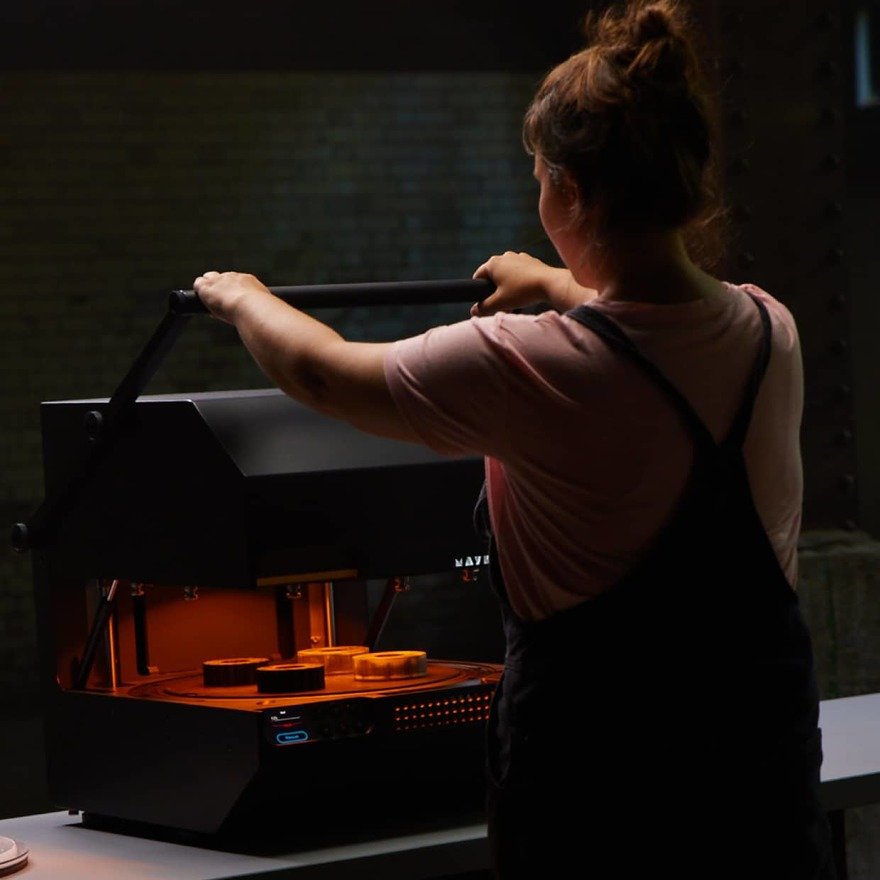 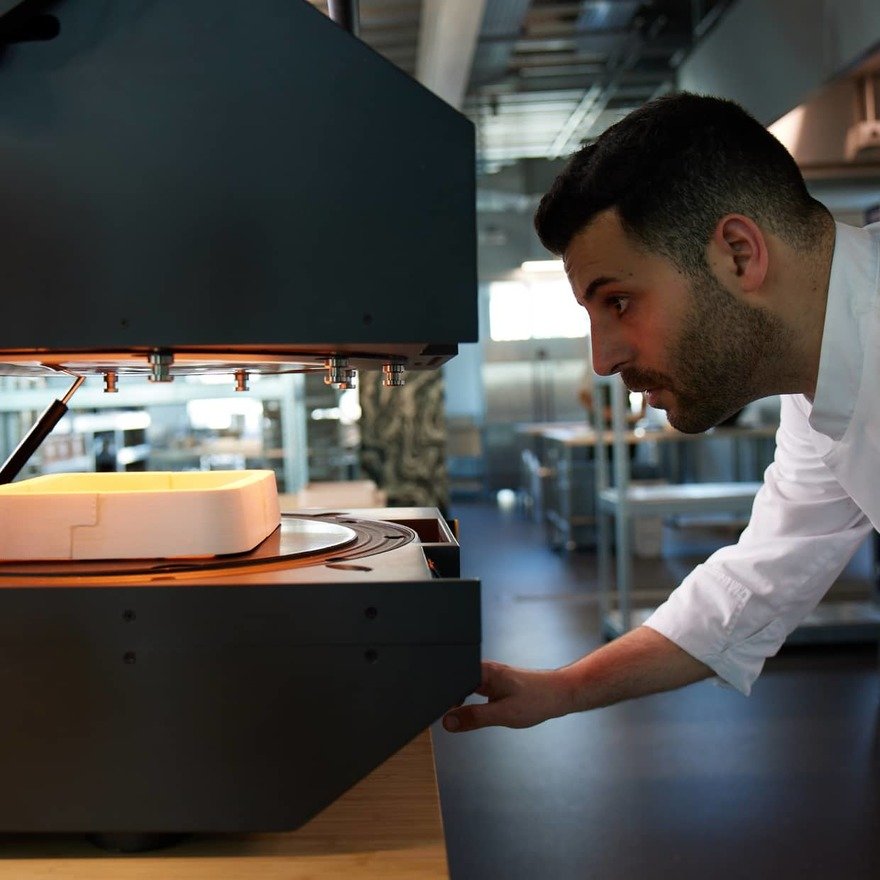 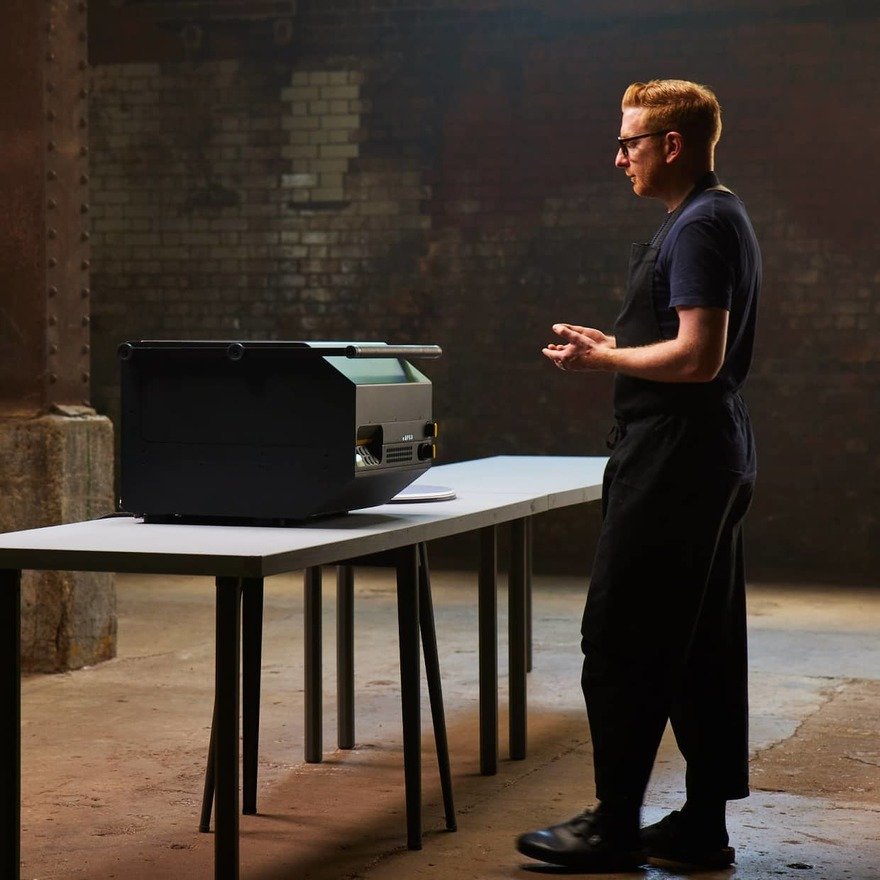 Hence the Multiplier “can capture detail finer than a human hair and perfectly sharp edges,” the company writes. And, they say, “the process of making a mold” (which is apparently what they envision most folks using it for) “takes just 1 minute.” They also claim no draft angle is needed (though you may or may not have fun trying to fish the part out). 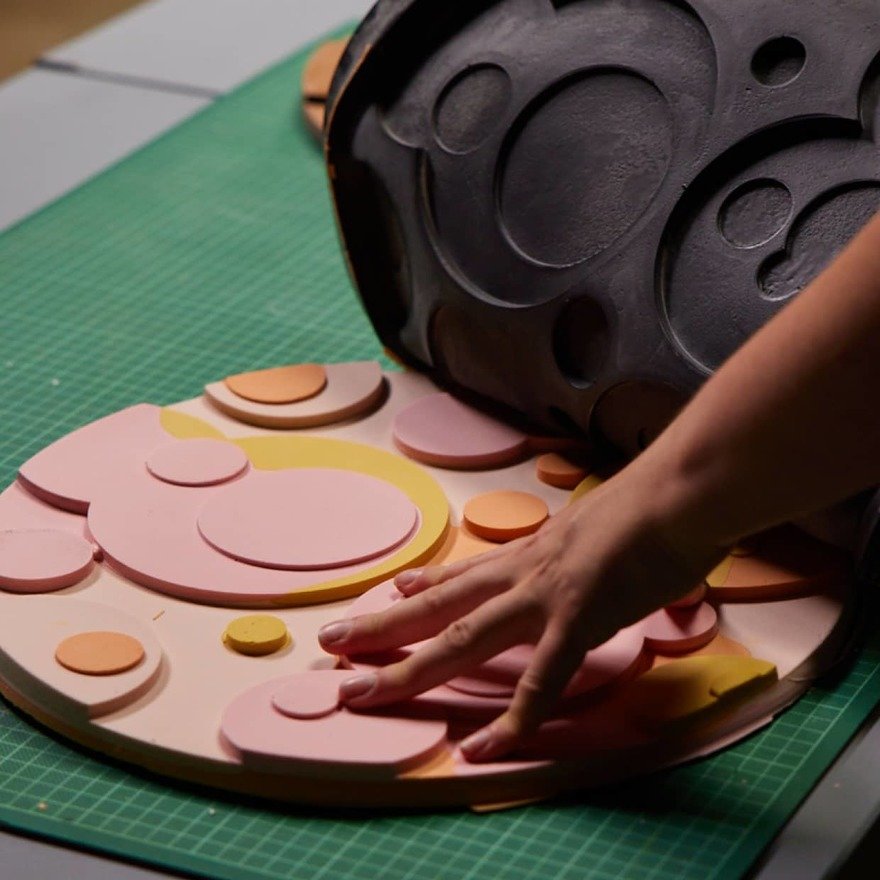 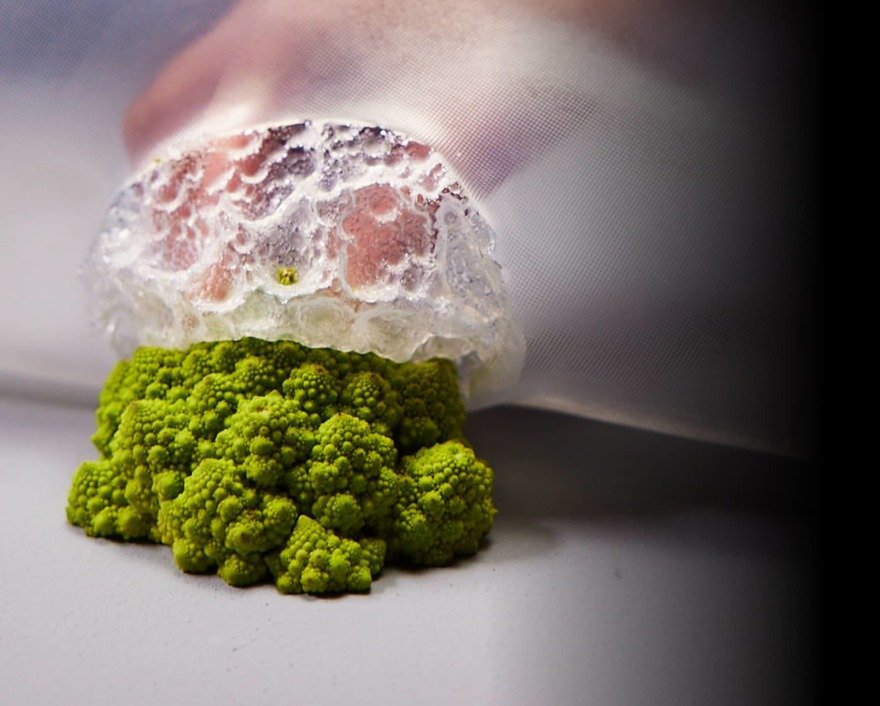 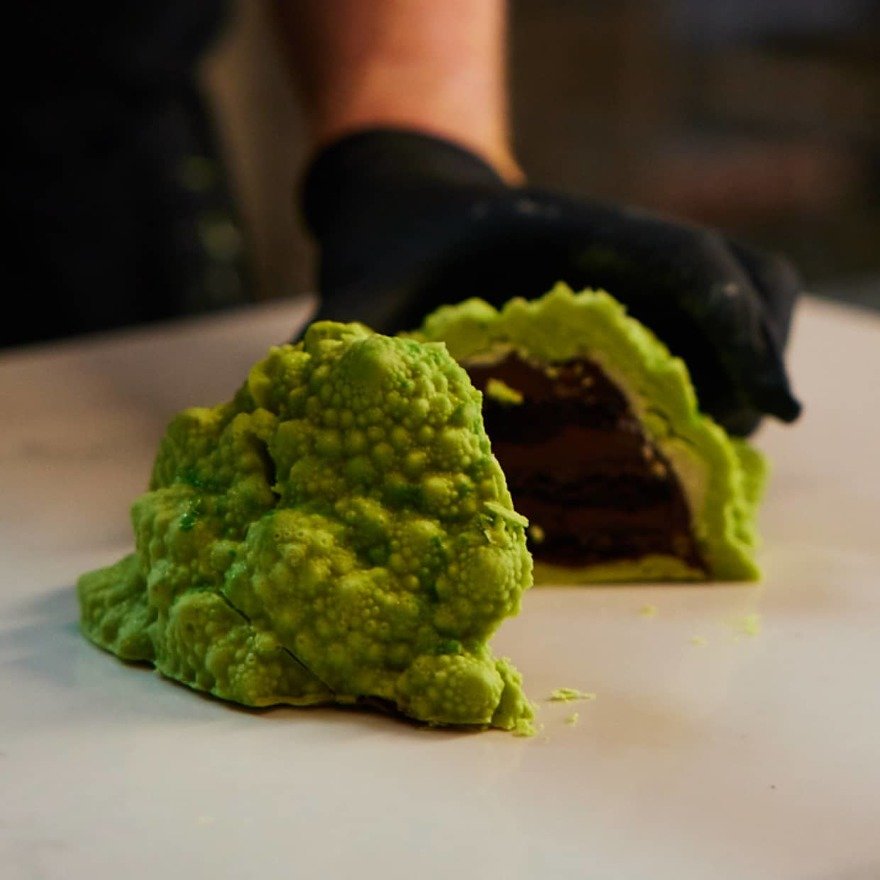 Here’s what it looks like to operate the machine:

Do the aesthetics of the physical UI look familiar to you? The Multiplier was designed in collaboration with Teenage Engineering. 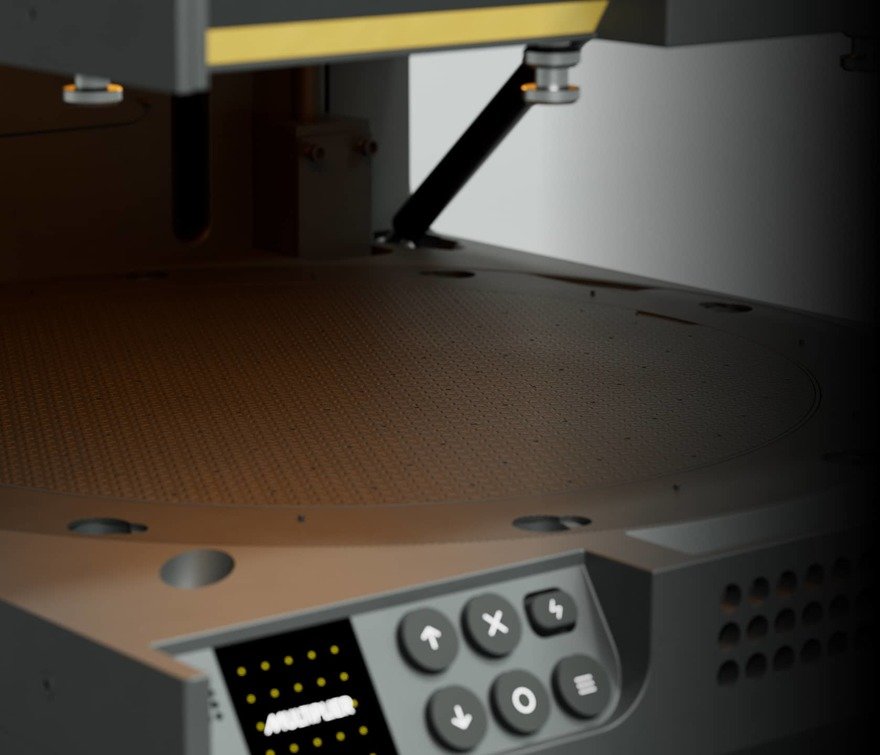 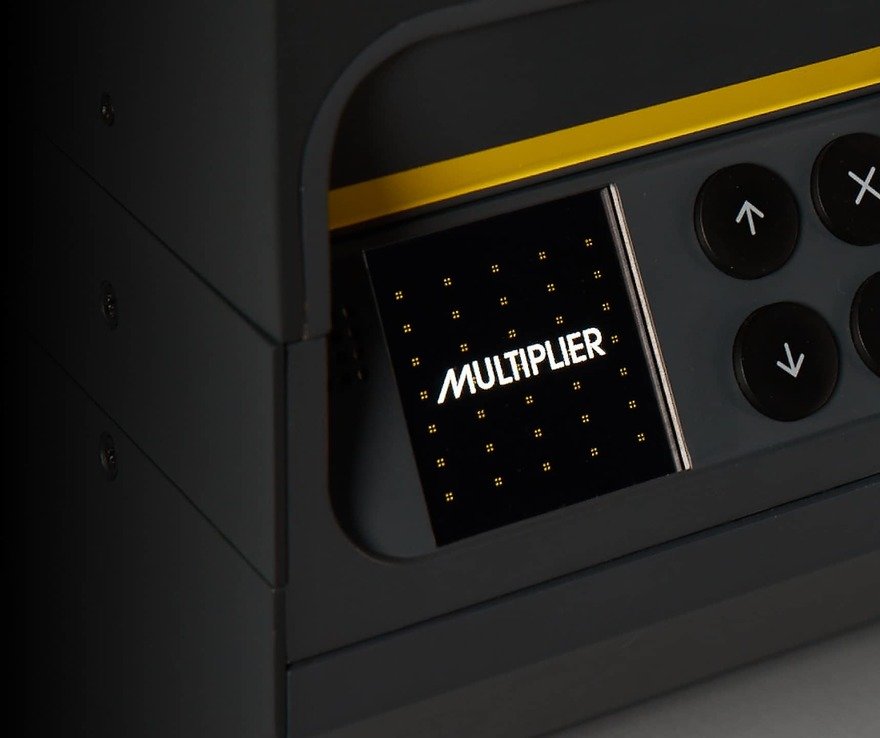 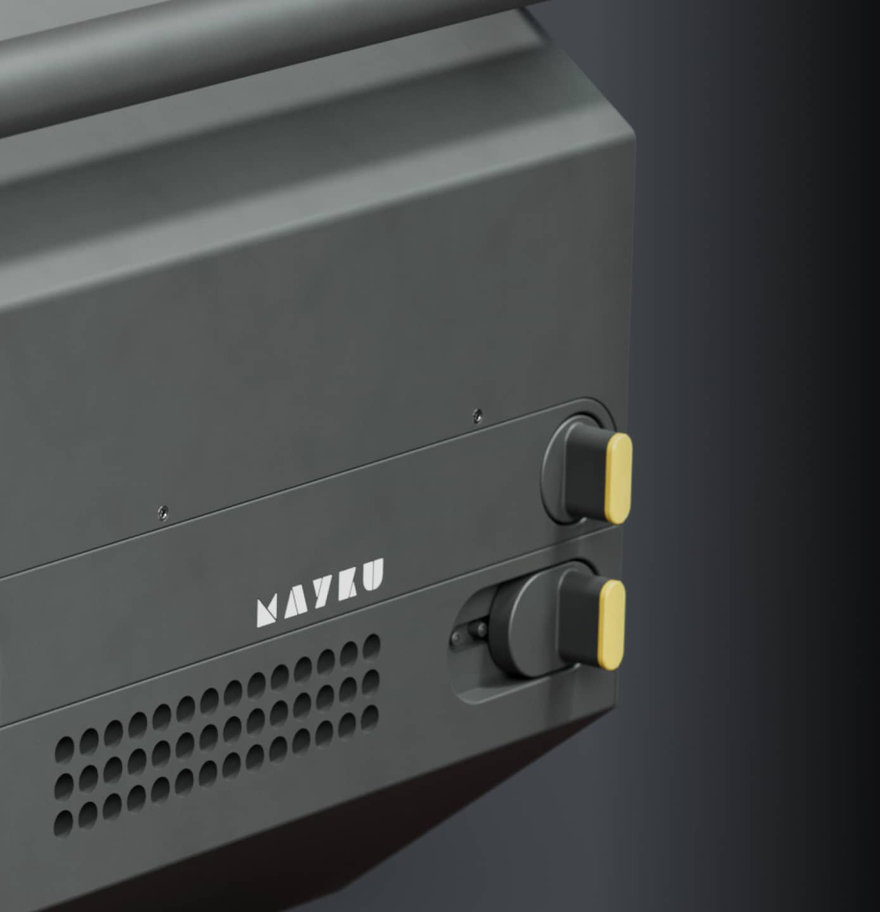 Though there’s no word on when the machine will start shipping, Mayku says they’ll start taking pre-orders next month, with early-bird pricing set at two grand (which they say is a 58% discount).