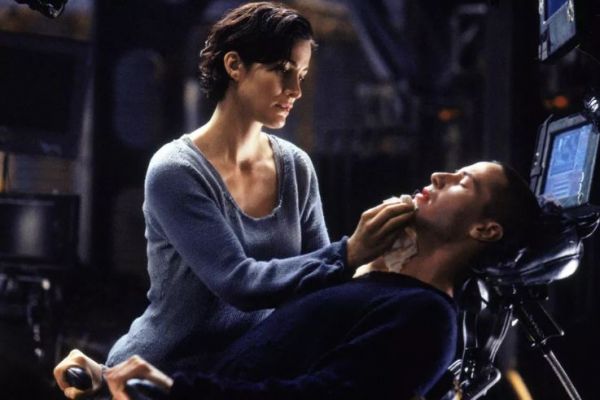 A fourth film in the Matrix series was announced by Warner Bros. The film’s original stars, Keanu Reeves and Carrie Ann-Moss will reprise their roles as Neo and Trinity, respectively. Lana Wachowski will be writing and directing the sequel.

The news comes after rumors earlier this year from John Wick: Chapter 3 director Chad Stahelski that the Wachowski sisters were working on a new installment in the franchise. But rumors about a new Matrix film have been swirling practically since the third installment — The Matrix Revolutions — was released in 2003.

That said, it appears that only Lana Wachowski is returning for the upcoming film, with her sister Lilly (who co-directed and co-wrote the original three films) absent from the announcement. Instead, screenwriters Aleksandar Hemon and David Mitchell are set to help produce the script alongside Lana.

I wonder: will this film be as good as the first Matrix film? What are your thoughts?