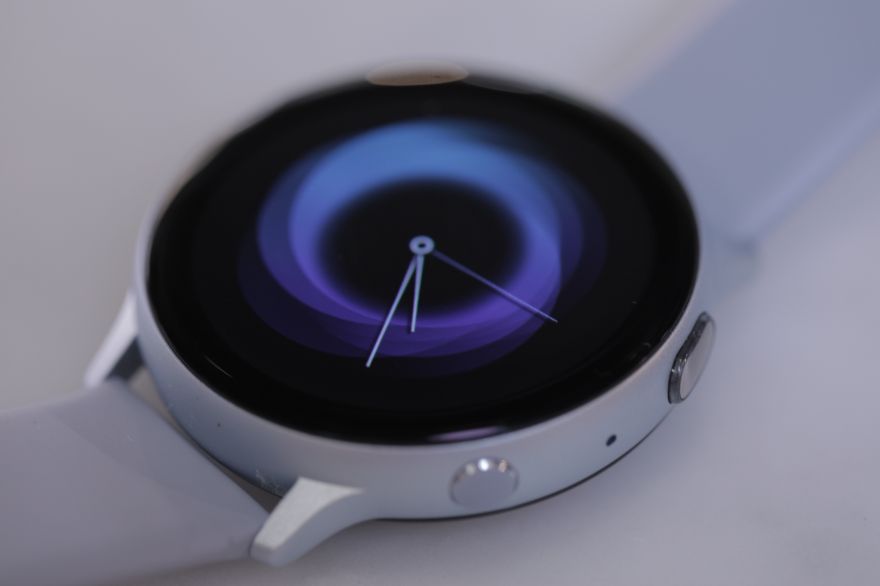 Samsung creates good smartwatches. The smartwatches, however, remain underrated. It’s hard to be recognized in a category dominated by a single player. In this case, the smartwatch category belongs to Apple.

Despite the fact that Apple holds the smartwatch category, Samsung was able to hold onto its number two spot on the global market share even though they are just 11.1 percent, which is only less than a third of what Apple has been able to generate.

The line has been a fairly stark contrast to Apple’s offerings. Samsung’s smartwatch philosophy is in line with its mobile counterpart: offer variety and don’t be afraid to try new things. Compare that to the Apple Watch’s annual improvements. The company offers one, key product, opting to make a little bit better, piece by piece.

Announced at the Unpacked event that gave us the S10 back in February, the Galaxy Watch Active presented a streamlining of the line. And simplified —and, most notably, cheaper — take on the Tizen-powered wearable line. Honestly, that $200 price point was really the key, putting the device in line with Fitbit’s relatively recent foray into the category.

A mere six months later, it returned with the Galaxy Watch Active 2. The device brings a smattering of upgrades, including improved heart rate monitoring (with the ECG sensor currently still in beta) and the addition of both an LTE model and a larger 44mm version. Thankfully, it maintains a streamlined design that’s a welcome alternative to some of Samsung’s bigger, bulkier offerings.

Check out more details about this over at TechCrunch.