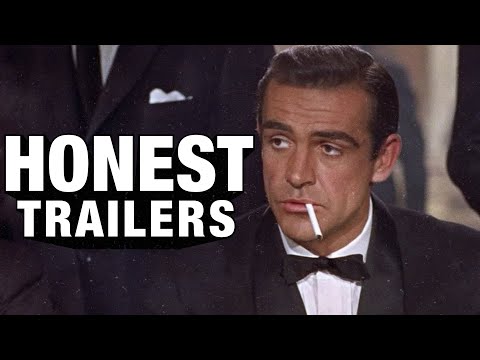 The latest video from Screen Junkies is less an Honest Trailer and more of a tribute to the greatest James Bond ever, the original played by Sean Connery. His Bond was the ultimate role model for 1960s men: skilled, handsome, brave, sophisticated, clever, cool, and very lucky. He was also attractive to the women who could buy into the misogyny and objectification of the time. These movies offered action, intrigue, sex, comedy, and the good guy always won in the end. It was a standard formula, but one that worked. The Connery Bond movies were far from perfect, but they were enjoyable in a simple way.