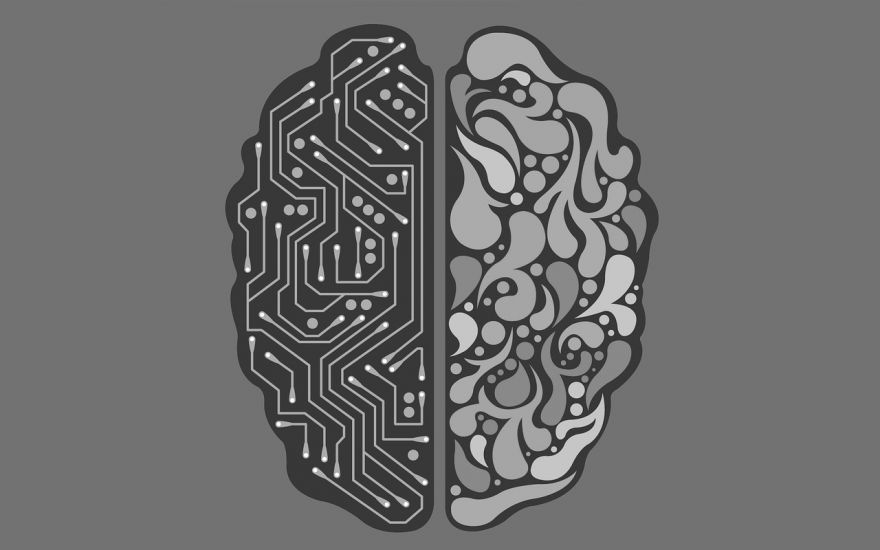 During a livestream on YouTube and Twitch last January, professional StarCraft II player Grzegorz “MaNa” Komincz from Poland showed everyone what humans are capable of when he defeated a multi-million-dollar artificial intelligence agent known as AlphaStar, which is specifically designed to crush human players in the popular real-time strategy game.

The public loss in front of tens of thousands of eSports fans was a blow for Google parent company Alphabet’s London-based artificial intelligence subsidiary, DeepMind, which developed AlphaStar.

The A.I. may have lost battle. However, it had already won the war. A previous version of the A.I. had already beaten Komincz five times in a row and defeated Komincz’s teammate, Dario “TLO” Wünsch, as well. This shows that AlphaStar has sufficiently mastered the video game that machine learners have picked as a benchmark of A.I. progress.

In the months since, AlphaStar has only grown stronger and is now able to defeat 99.8 percent of StarCraft II players online, achieving Grandmaster rank in the game on the official site Battle.net, a feat described today in a new paper in the journal Nature.

The development of A.I. in games goes back in 1992, when IBM first developed a rudimentary A.I. which learned backgammon through trial and error. Over the course of time, new A.I. agents have slowly but surely conquered the gaming world, and mastery over our cherished strategy games has become one of the major ways artificial intelligence is assessed.

Know more about the development of A.I over at Smithsonian.com.

Personally, I think it is a scary thing to know that an A.I. had mastered a real-time strategy game which consists of trillions upon trillions of possibilities which are all conducted in real time. But hey, it’s just a game, right? What are your thoughts?