In many countries, owing a television involves more than one type of cost. First the device itself, which may cost, depending on your taste, from several hundred to several thousand dollars. Then, there are subscription fees for television channels and online streaming, as well as electricity cost. And lastly, a tax for owning the television set, especially if you live in Europe.

The purpose of television licence is to fund public broadcasting services. Many state-owned TV channels are largely funded through these taxes. The balance is paid through advertisement, although this differs from country to country. The Polish TVP broadcaster, for instance, receives more funds from advertisements than from its TV tax. 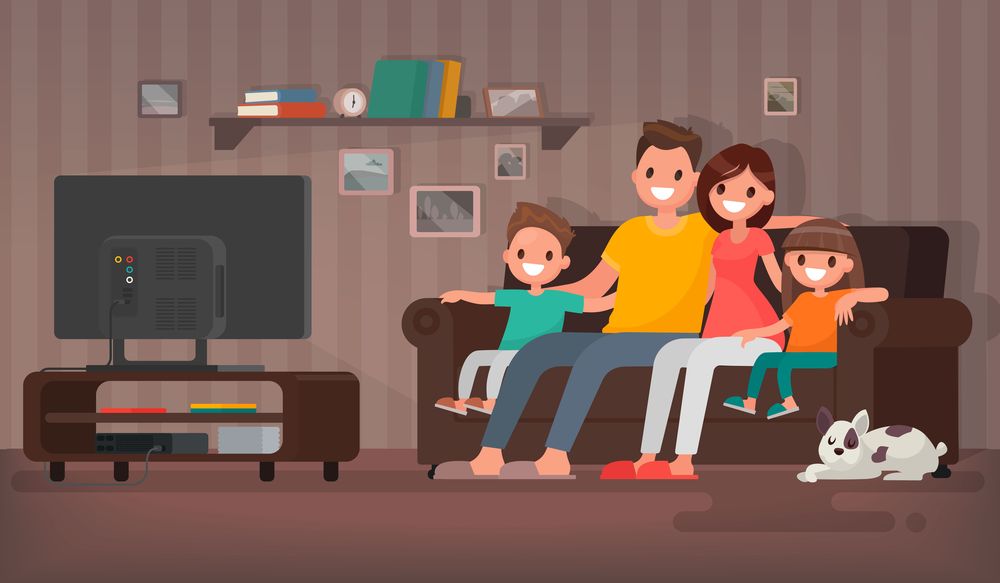