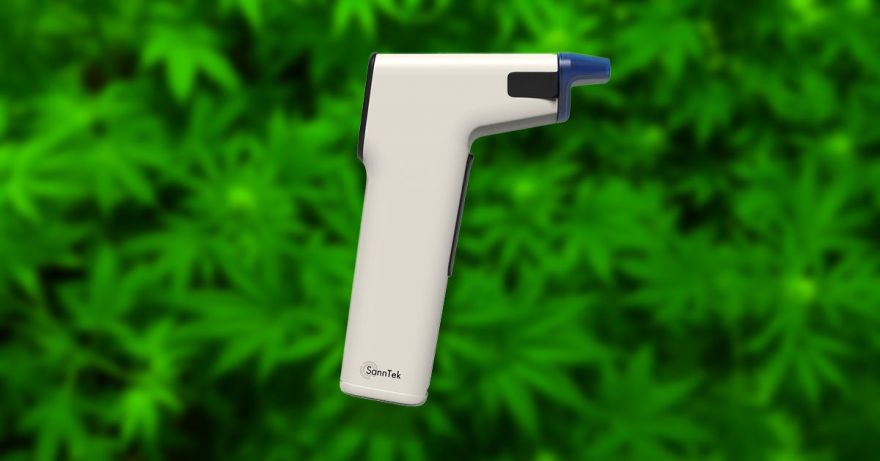 The police can know if you’re driving under the influence of liquor by using a breathalyzer to estimate your blood alcohol level on the spot. However, when you’re driving while stoned, cops don’t have evidence-based way to confirm their suspicions on the spot. When this is the case, “they typically have to rely on subjective roadside sobriety tests.”

SannTek just secured funding as one of Y Combinator’s Summer 2019 startups for its SannTek 315, a device that analyzes the molecules on a person’s breath to determine the amount of marijuana they’ve smoked within the past 3 to 4 hours (it’s not clear whether it can detect the consumption of vaping or edibles).

“We are specifically detecting Delta-9 THC, which is the predominant psychoactive component of cannabis,” SannTek CEO Noah Debrincat told TechCrunch, later adding, “We know that if people are driving with high concentrations of that in their system, their psycho-motor skills are seriously decreased.”