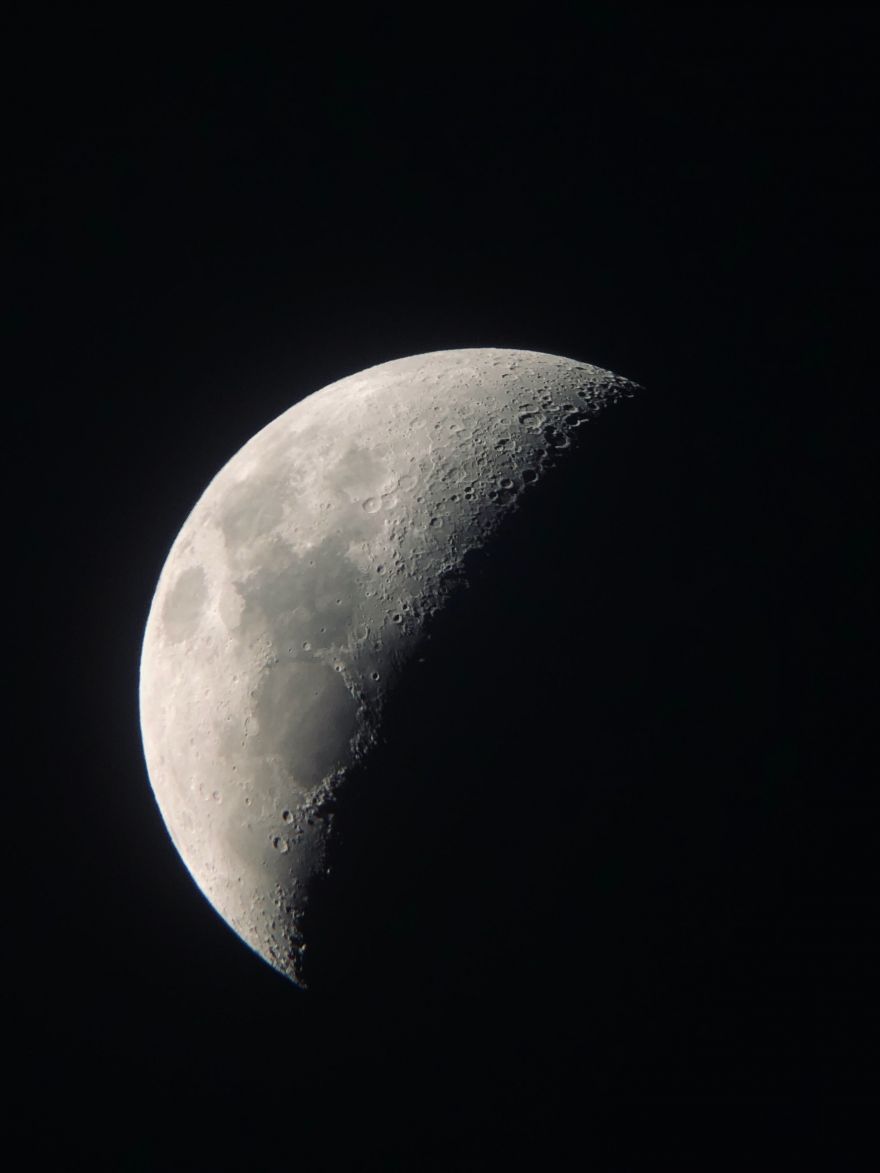 The moon is receiving quite a lot of visitors recently. From debris to rocks to space junk, the celestial object has now got a mysterious object slamming into its surface.

Initially reported as three tons of space junk back in March, NASA has determined that the junk that just hit the Moon is a rocket. Unfortunately, no one wants to claim ownership of the intriguing spacecraft that hit the Moon’s surface.

Theories range from the rocket belonging to a SpaceX launch vehicle that was launched in 2015, to a Chinese rocket that launched in 2014. Both entities, however, denied ownership of the vehicle.

According to China, the 2014 rocket was already burned during reentry. So until now, no one knows who owns it, much to the experts’ and the Internet’s own dismay.

The reason why this event has created more buzz for space enthusiasts and experts alike is that rockets create a lot of trash. They feature multiple stages and have multiple moving parts that can be dislodged during entry. With a lot of junk, it will be difficult to trace all of them and leaves the Moon with a lot of unwanted items on its surface.