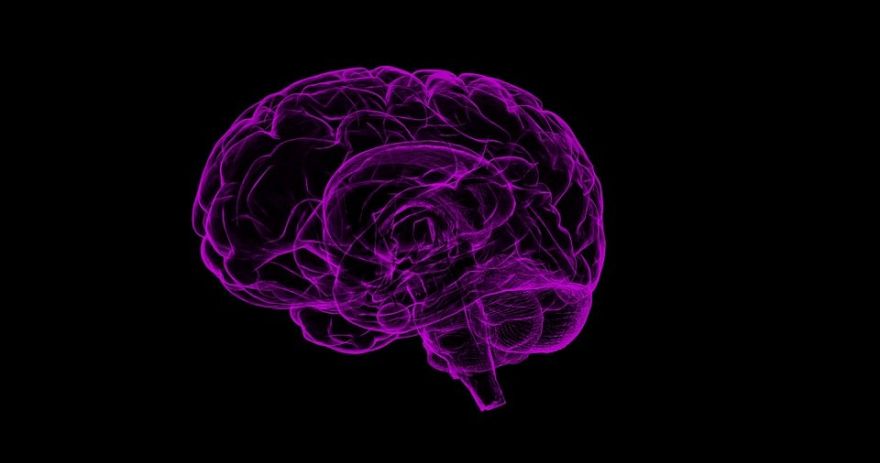 How does the brain work? Nobody knows for sure. But we know that through the signals that our brain sends and receives, we can move, speak, and do many tasks within the day.

Sophisticated imaging technologies like functional magnetic resonance can give you some clues. But it’d be great to have something more direct. For decades, technologists have been trying to get brains to interface with computer keyboards or robot arms, to get meat to commune with silicon.

A team of scientists on Wednesday have revealed promising results on a new approach to the brain-computer interface.

It involves mounting electrodes on an expandable, springy tube called a stent and threading it through a blood vessel that leads to the brain… In an article published in the Journal of NeuroInterventional Surgery, the Australian and US researchers describe how two people with paralysis due to amyotrophic lateral sclerosis (better known as Lou Gehrig’s disease) used such a device to send texts and fool around online by brain-control alone.

Learn more details about this method over at Ars Technica.

New Chemistry and the Birth of Public Hygiene

Getting Acquainted With The Rushton Triangular Lodge