Amidst the 1963 March on Washington, black artists from Harlem to Los Angeles were focused on creating spaces where they could flourish, and through the lens of creativity, identity could be explored. Art, and creative thinking, would become paramount in not only empowering African-Americans to pursue equal opportunities, but allow for a variety of aesthetics to be developed that would represent a population both in and distinctly separate from mainstream culture.

In a long-overdue exhibit, the Tate Modern has tried to capture the energy of this period, putting forward 150 artworks in Soul of a Nation, an impressive survey of over 60 African American artists working between 1963 to 1983. It is a community of artists, not necessarily brought together in style, but rather, in a quest to define what it meant to be a black artist in the United States during that period. 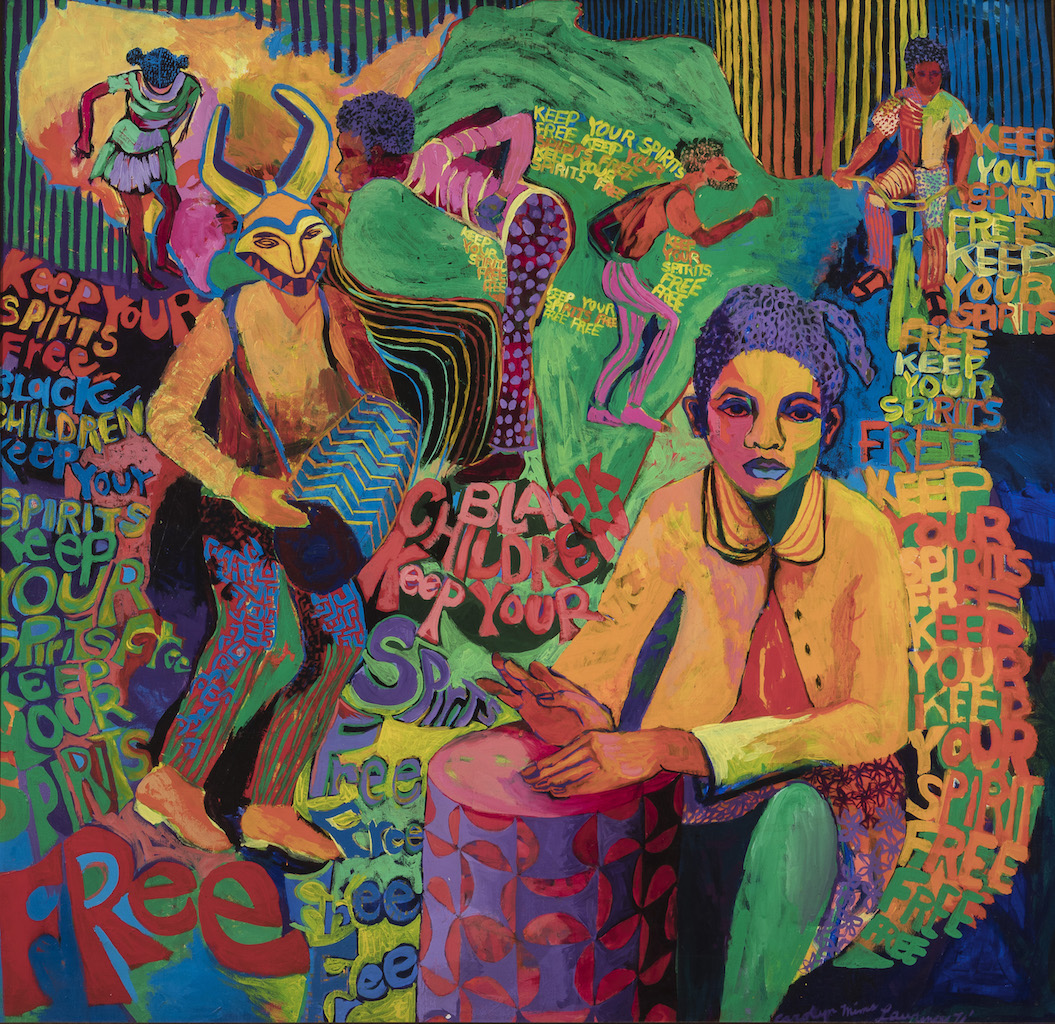 “What we didn’t want to do was to present one view of what Black art could be,” Zoe Whitley, one of the show’s curators, tells Creators. “What we’ve cared most about, and what I do think we have privileged, is the artists’ own voices. We haven’t tried to smooth over the disagreements, or differences in points of views, because that’s what creates the richness.” 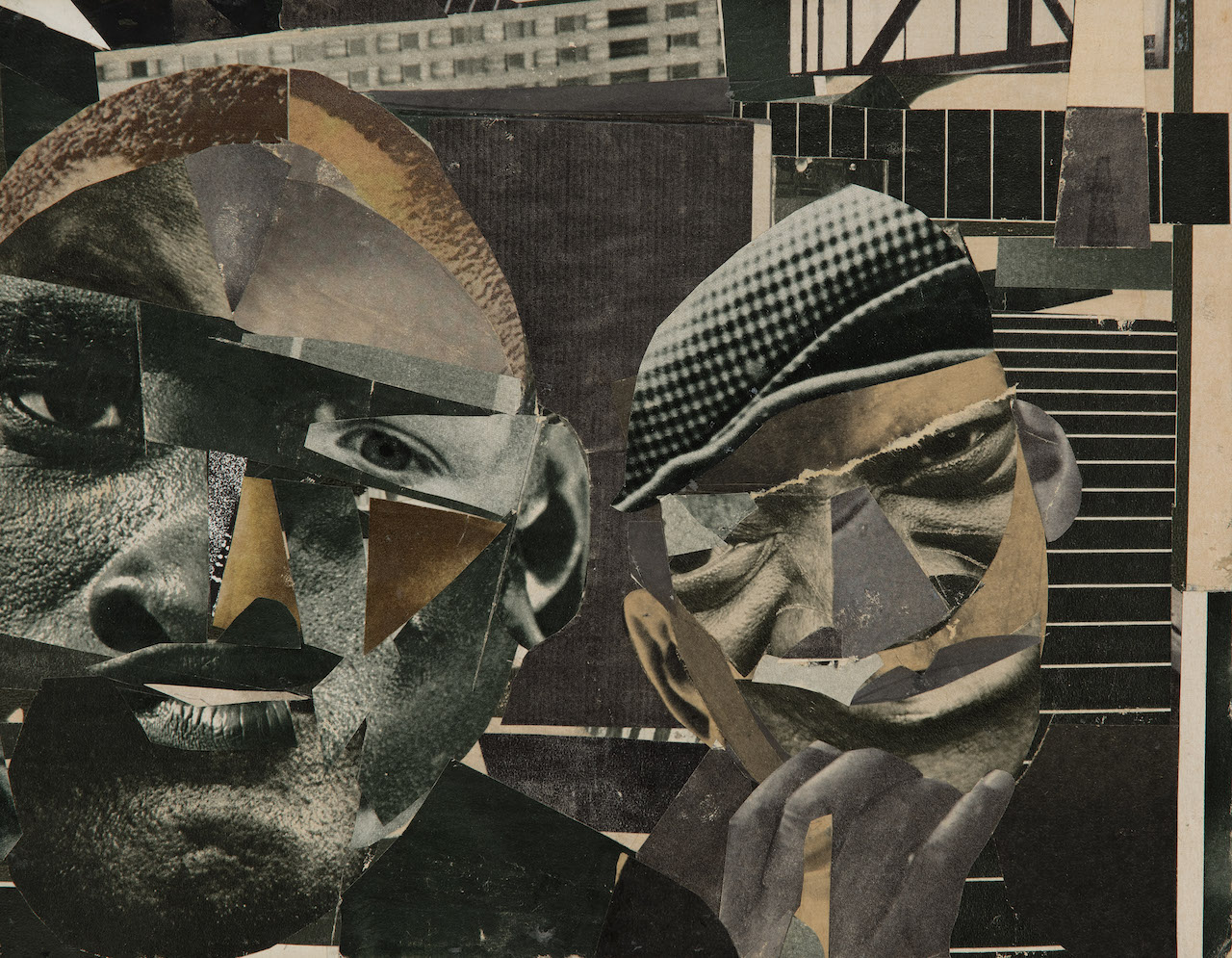 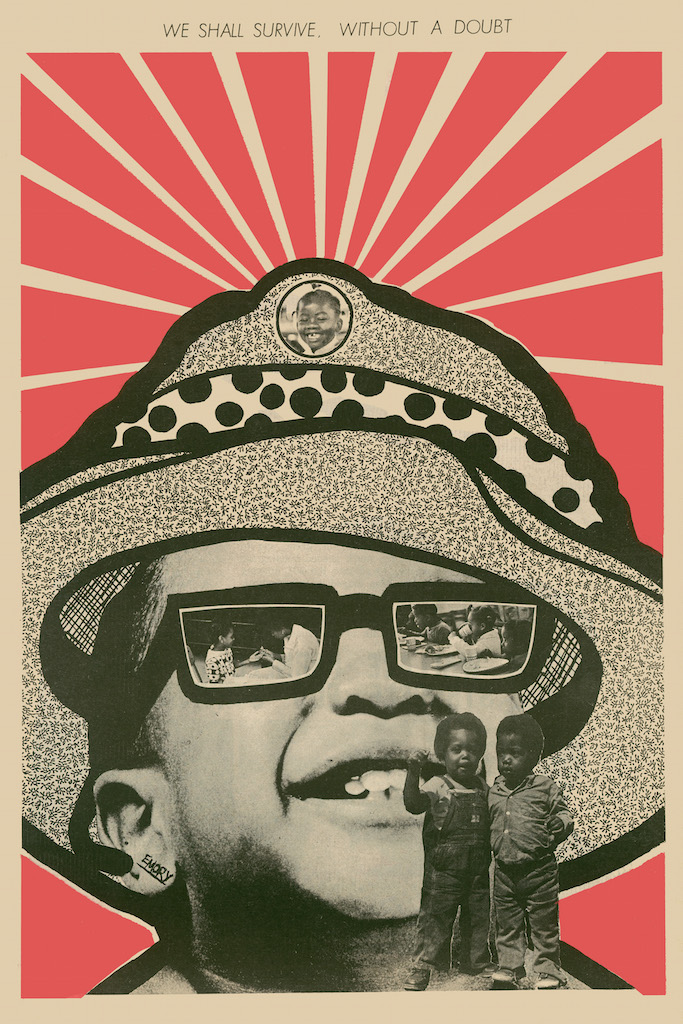 From the Wall of Respect, an outdoor mural in Chicago’s Southside that highlighted African-American heroes, sparking a street art movement inclusive of the Smokehouse wall paintings in Harlem; to LA, where debris leftover from the Watts Riot were taken from the streets to produce artworks by the likes of Noah Purifoy, communities of artists around the country encountered a variety of questions related to their position in society at the time.

The show begins with The Spiral Group, a collective of African American artists formed in 1963, including Romare Bearden, Charles Alston, Norman Lewis and Hale Woodruff, among many others. The New York-based group, mainly painters at various stages of their careers, experimented with abstraction and protest, delving into the responsibility of the artist in unifying their community, particularly during times of social upheaval and change. They often worked collectively through collage.

“Where should they show their work?” says show curator Mark Godfrey. “Should it be in the museums and the galleries of the established art world? Should they found their own galleries or museums? Or should their work be shown to specific black audiences, for instance, on the streets?”

While The Spiral Group chose to exhibit their 1965 show First Group Showing: Works in Black and White, which is on display in the Tate, in an artist-run space in New York, others like the Black Arts Movement (BAM) acted with more urgency. 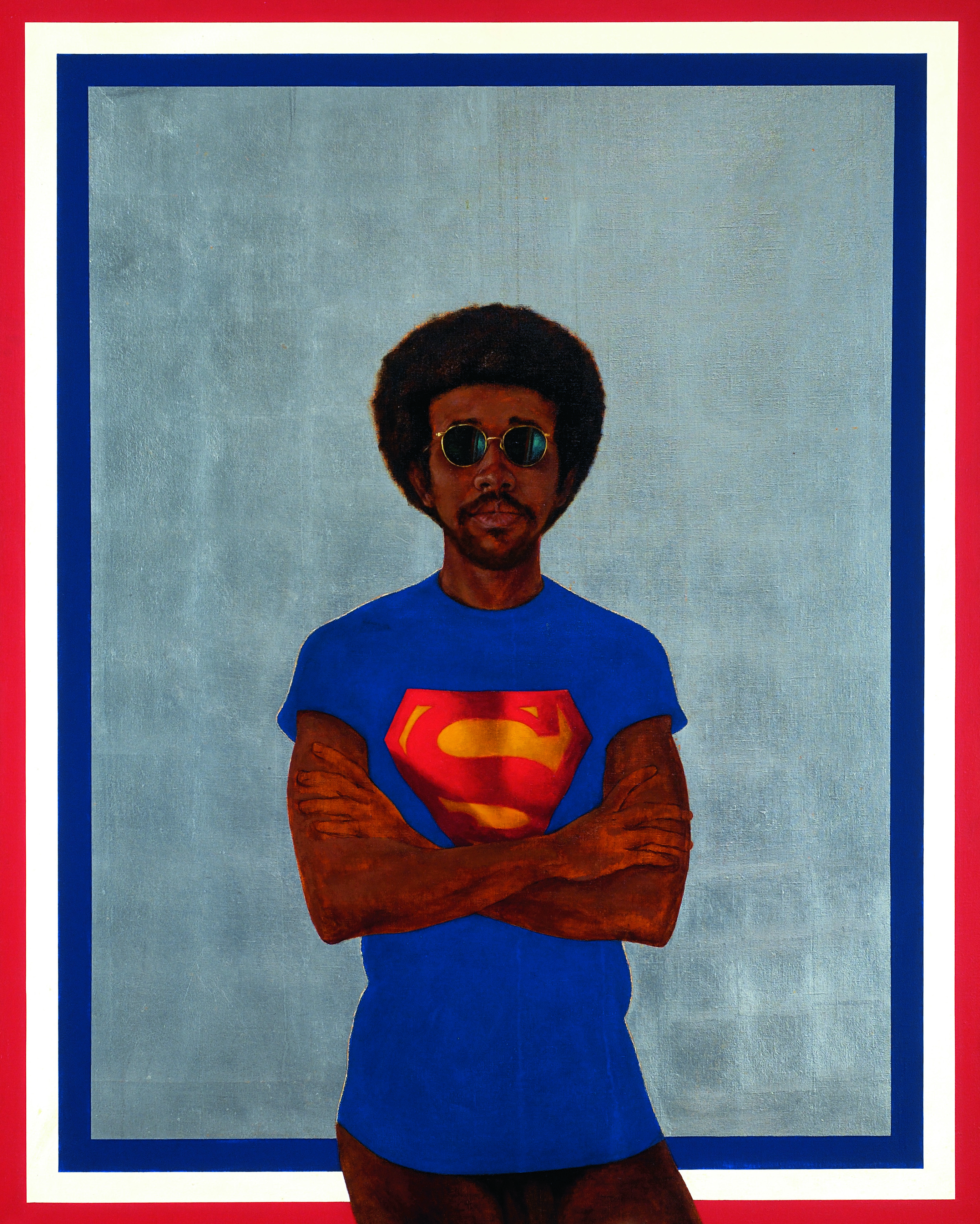 Born out of the Black Power Movemen, BAM spawned new publications, art institutions and theatre, that would mark a place for African Americans intellectually and creatively, without the strains of the white patriarchy.

“I think all the questions that these artists were asking are still live,” says Whitley. “Questions of institutional racism and systemic exclusion, or even trying to balance what’s intrinsic to your art practice versus what’s imposed on you.”

Soul of a Nation also speaks to the artists, like Betye Saar, Kay Brown and Faith Ringgold, who brought black feminism to the forefront during the Civil Rights Movement. Stretching over 12 rooms, the show makes more historically visible this important period in art history.

Soul of a Nation runs at the Tate Modern until October 22, 2017. It moves to Crystal Bridges Museum of American Art in Arkansas in 2018. Find out more here.