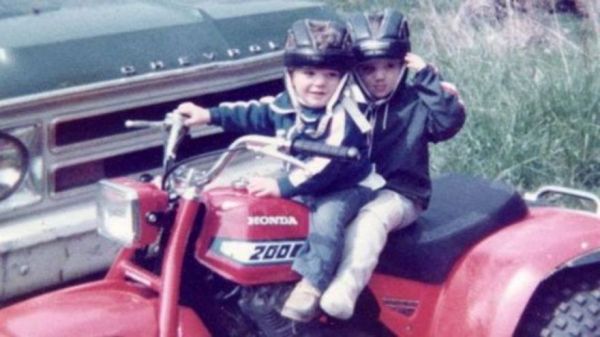 Physical pain is no fun, but it has a biological purpose. Steven Pete has congenital insensitivity to pain (CIP), which means he hasn’t felt pain in his 41 years of life. While he couldn’t get a genetic test that pinpointed his condition until 2012, his parents and doctor knew when he was only six months old and chewed the tip of his tongue off. In childhood, he could break bones and not know until things got really bad, because he didn’t seek help in the absence of pain. Pete’s brother had the same condition, and their parents had to create workarounds to keep the boys from injuring themselves to death. As an adult, he must closely monitor his activities to know when he’s had enough, or his body will collapse from exertion. Every bump and fall must be closely examined.

While Pete feels no physical pain, there has been plenty of psychological pain. Doctors predicting his early death didn’t help, and the constant workarounds for possible illness and injury are draining. Pete’s brother committed suicide some years ago. Pete tells the story of his life without the warning signal of pain at Mel magazine.